The Happiest Album Ever 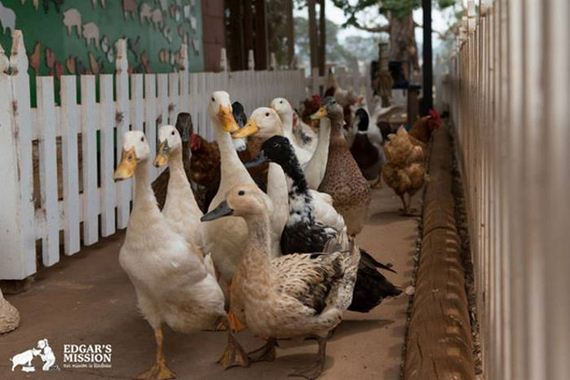 A farm sanctuary called Edgar’s Mission is located in Melbourne, Australia. It had to be quickly evacuated when brush fires raged around it. The farm was spared and the 100 animals who had been evacuated returned home. These photos were taken upon their safe return and uploaded to Facebook as “The Happiest Album Ever”. 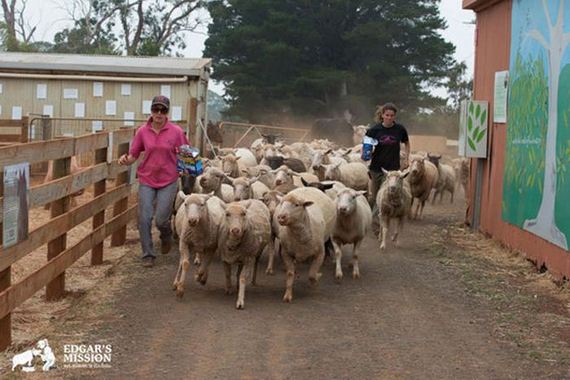 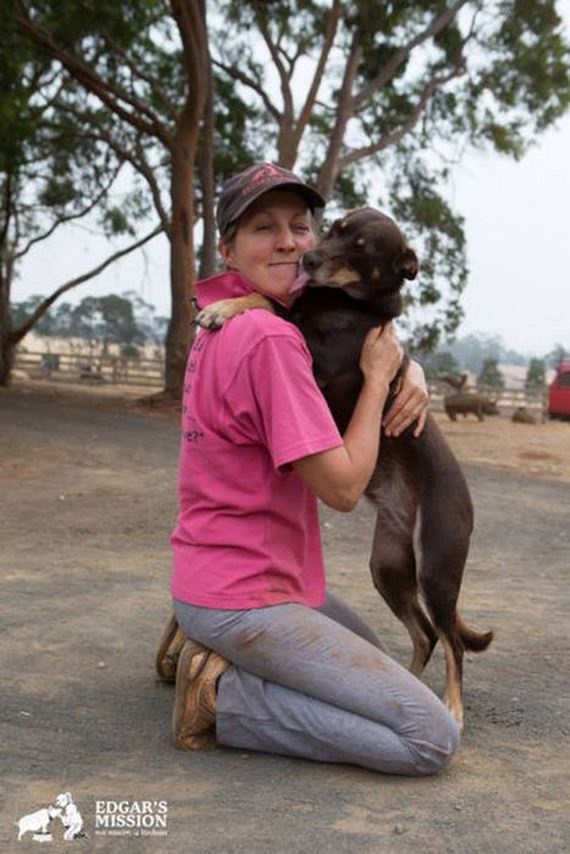 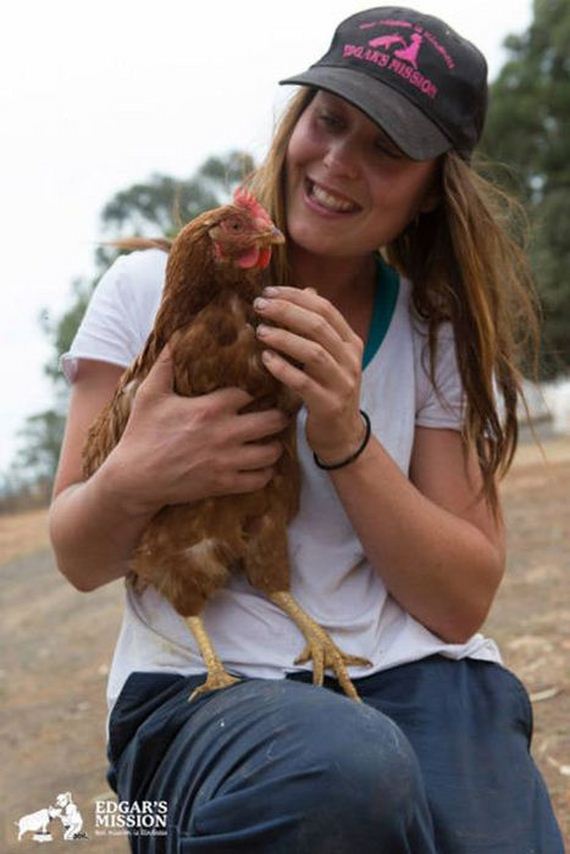 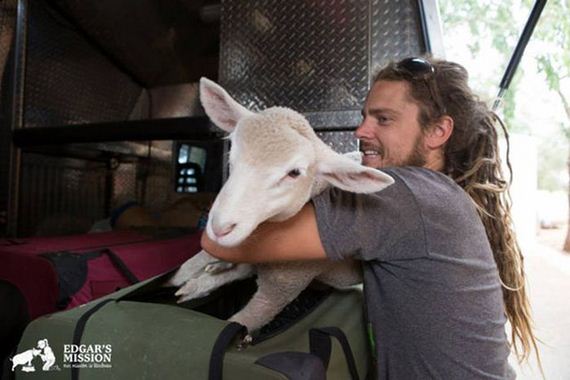 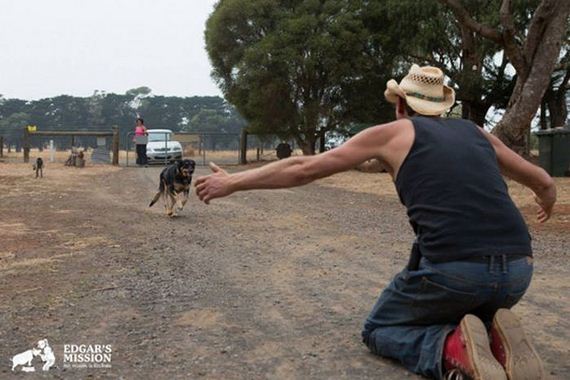 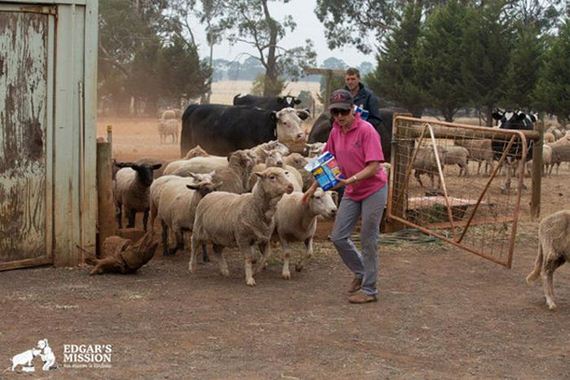 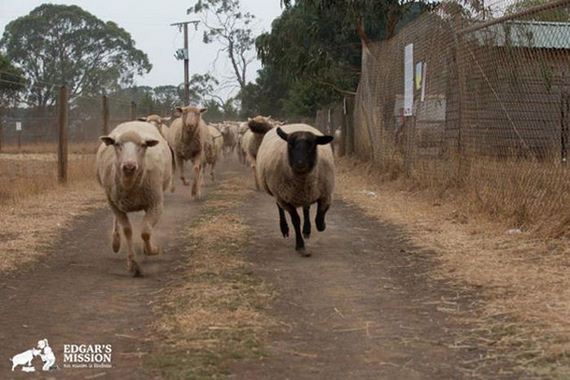 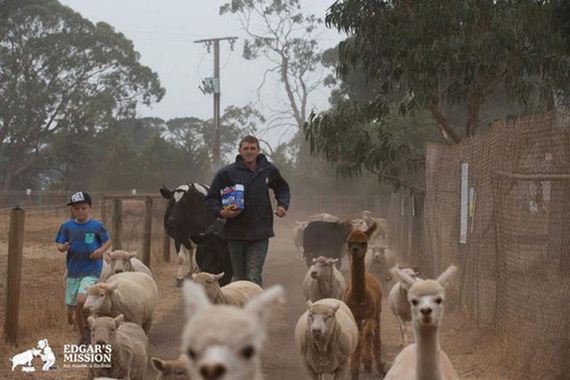 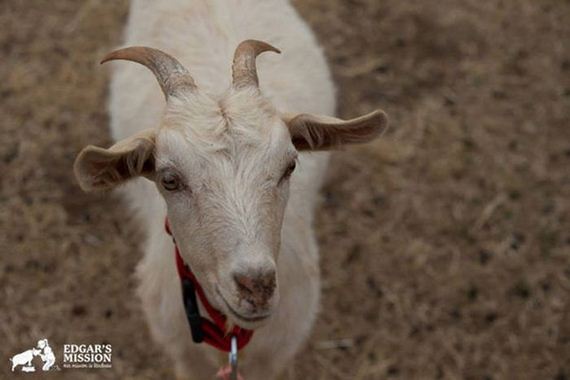 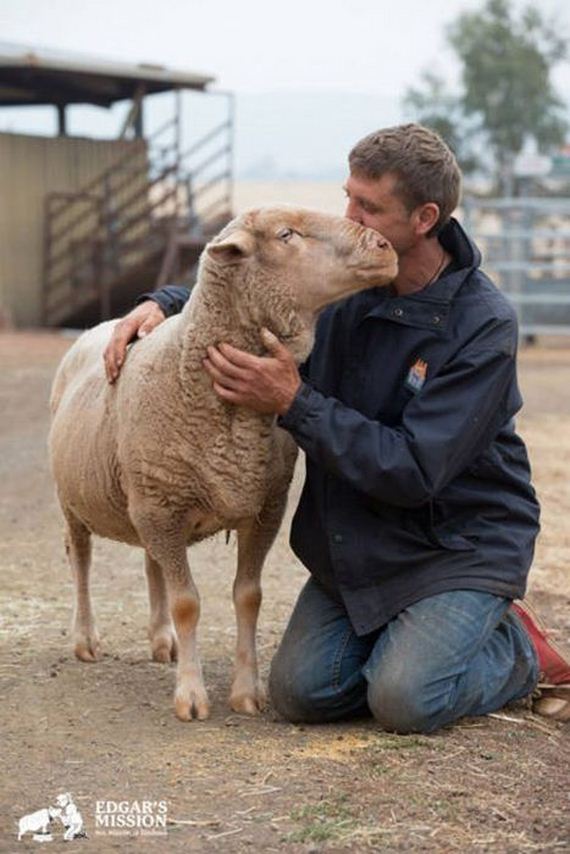 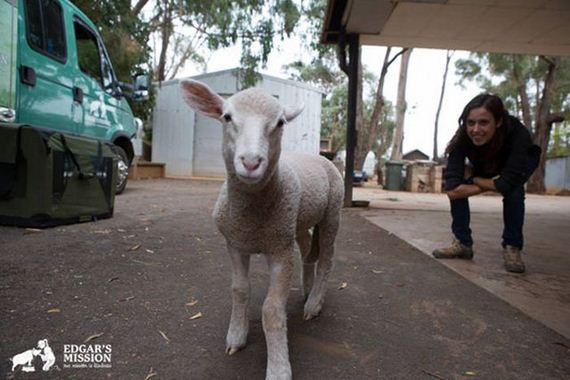 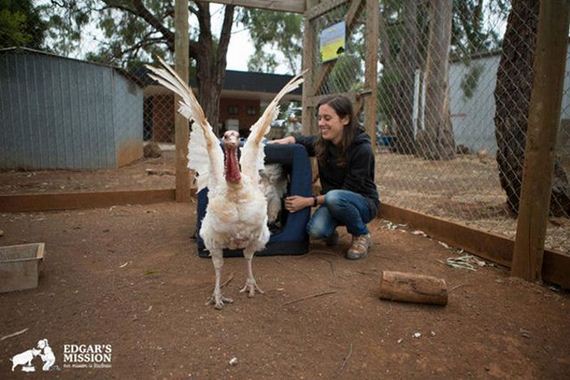 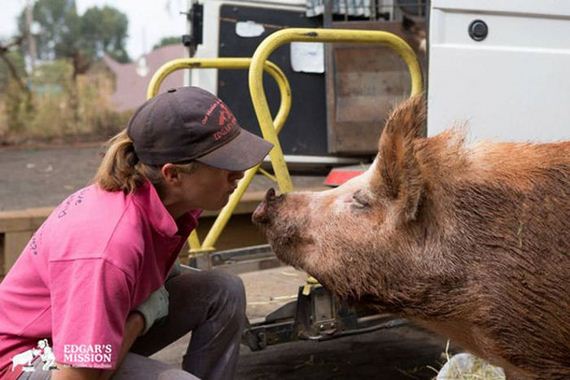 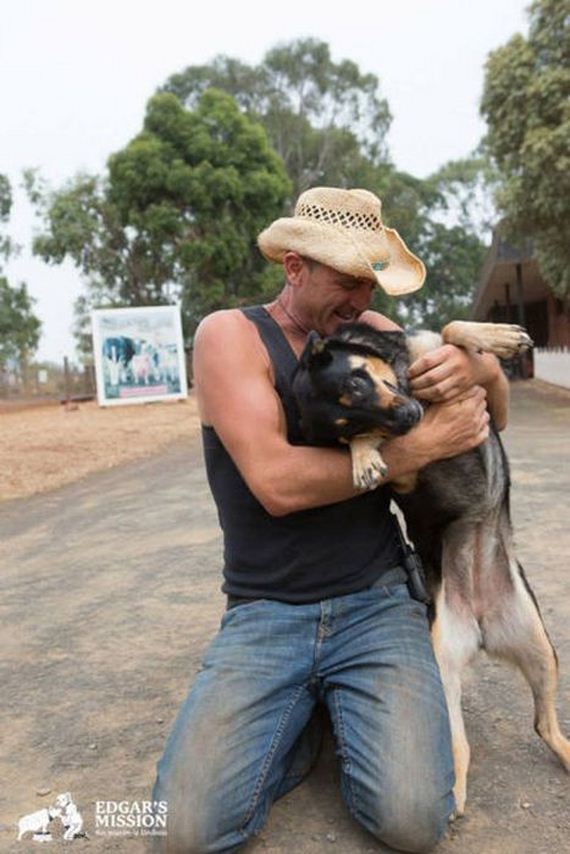 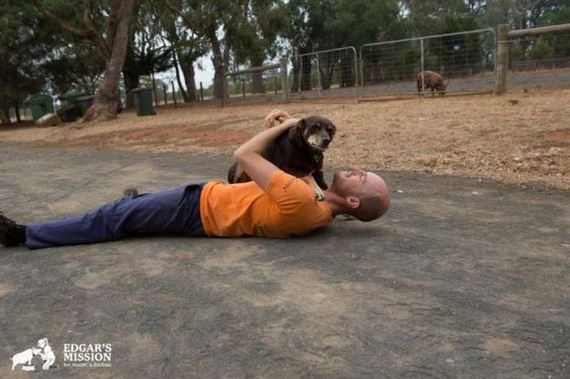 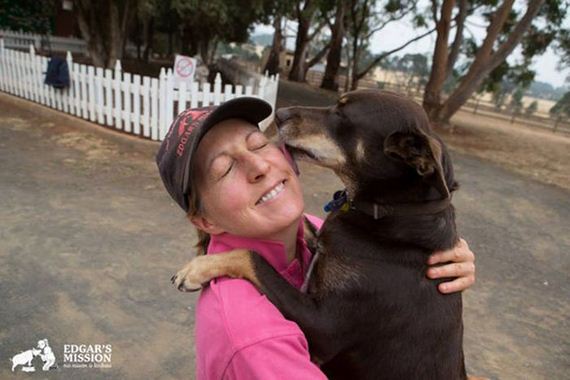 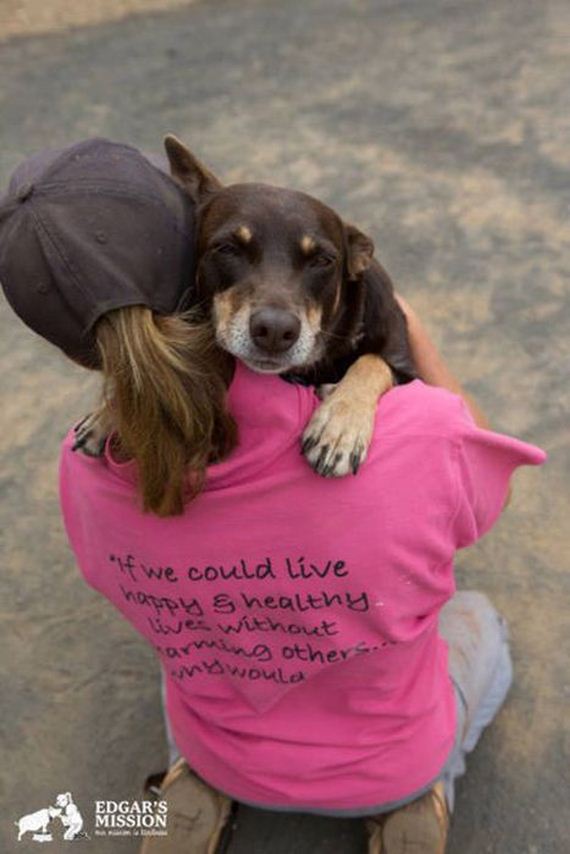 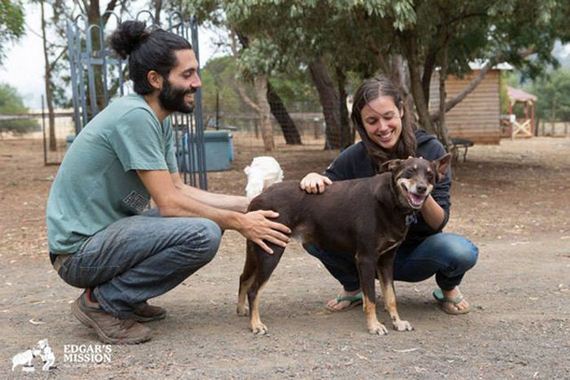