In 1998, she completed schooling at the American Conservatory Theater in San Francisco, California, where she earned an MFA. 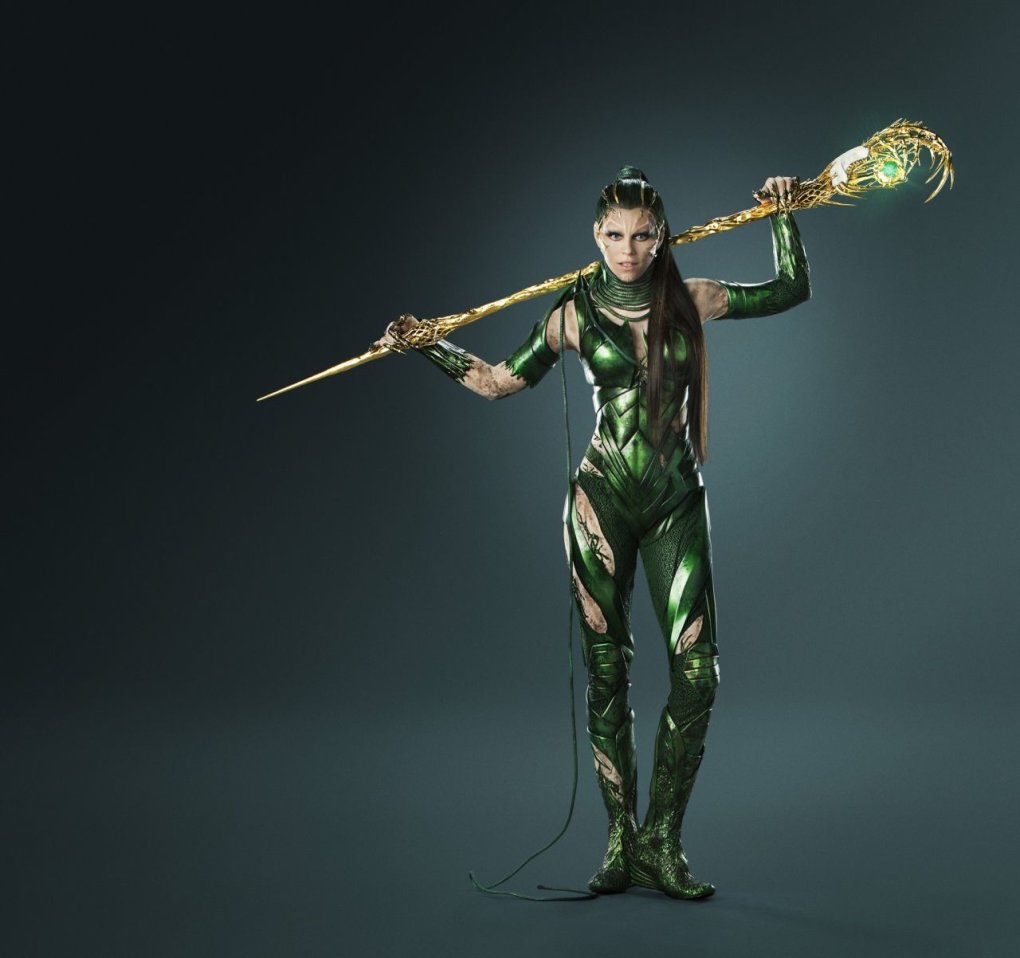 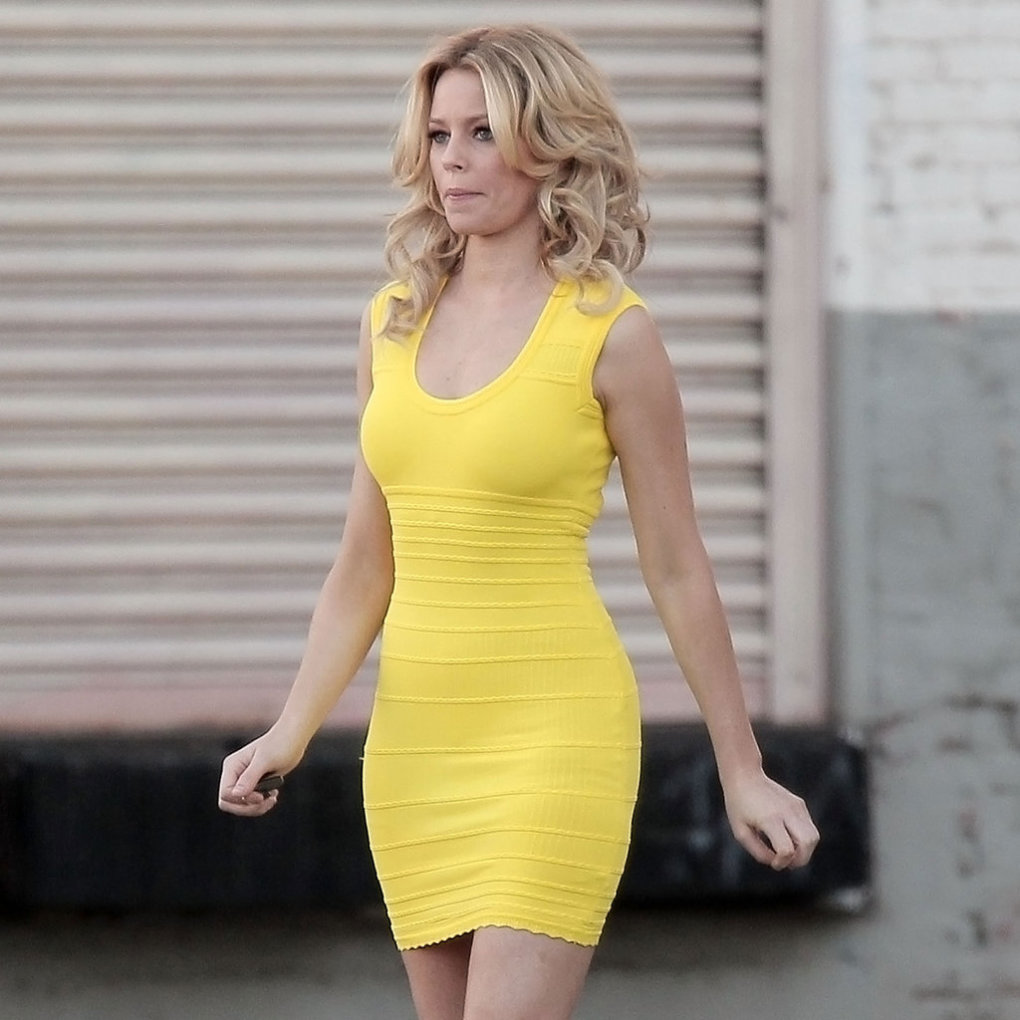 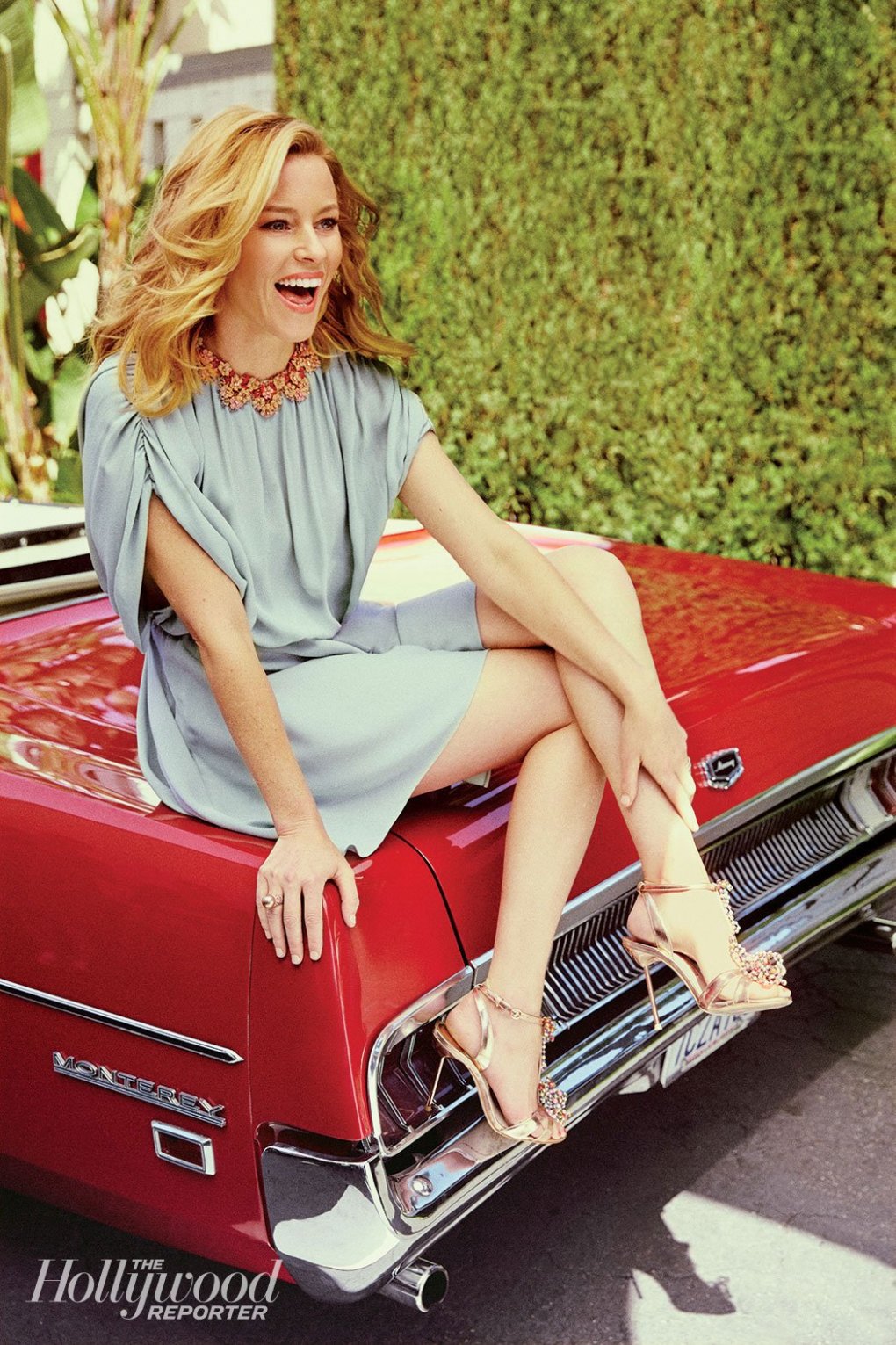 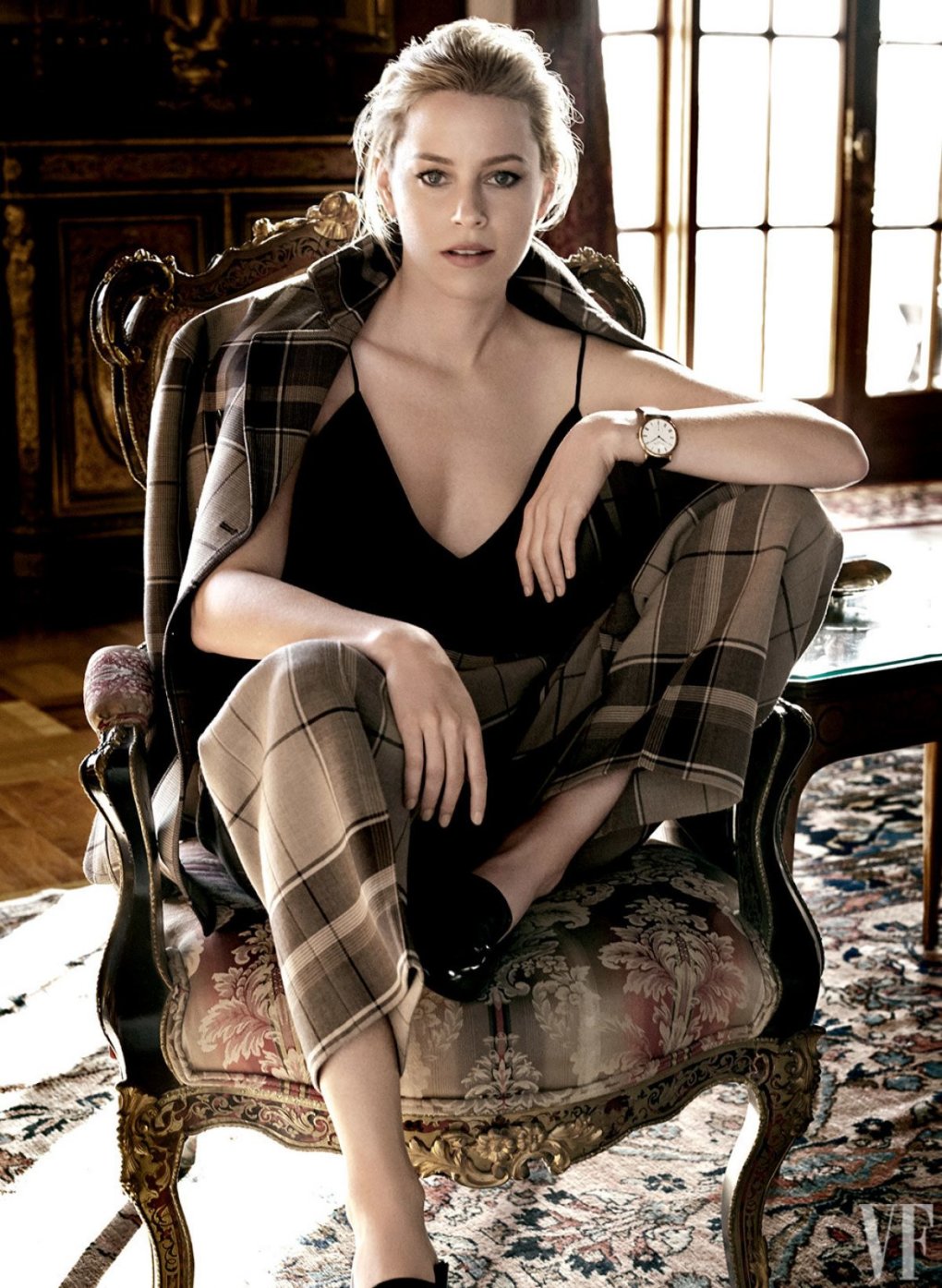 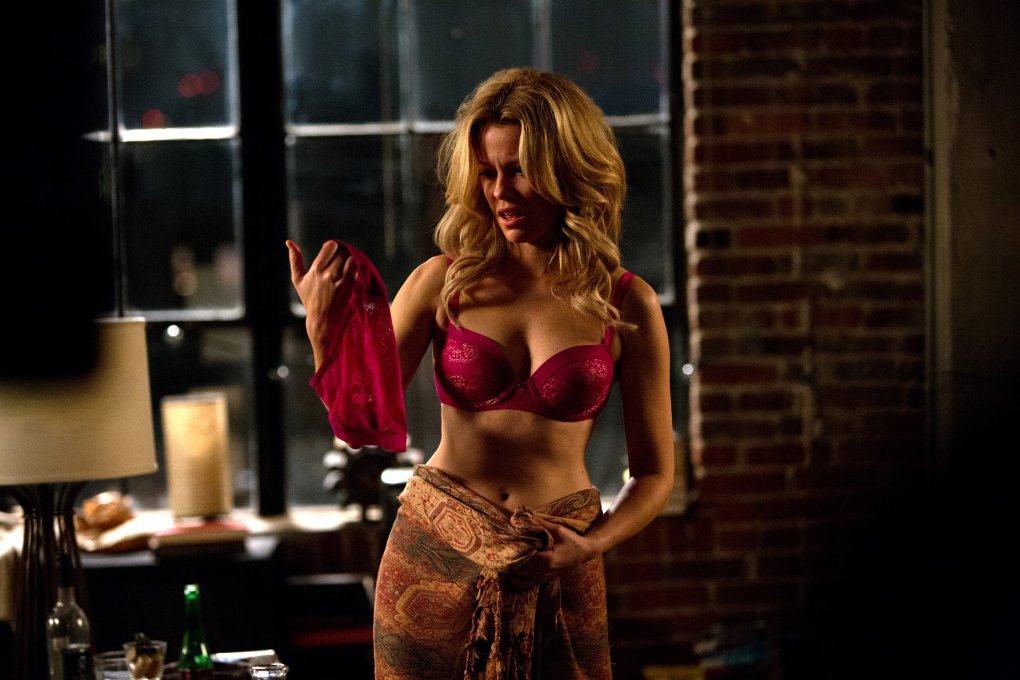 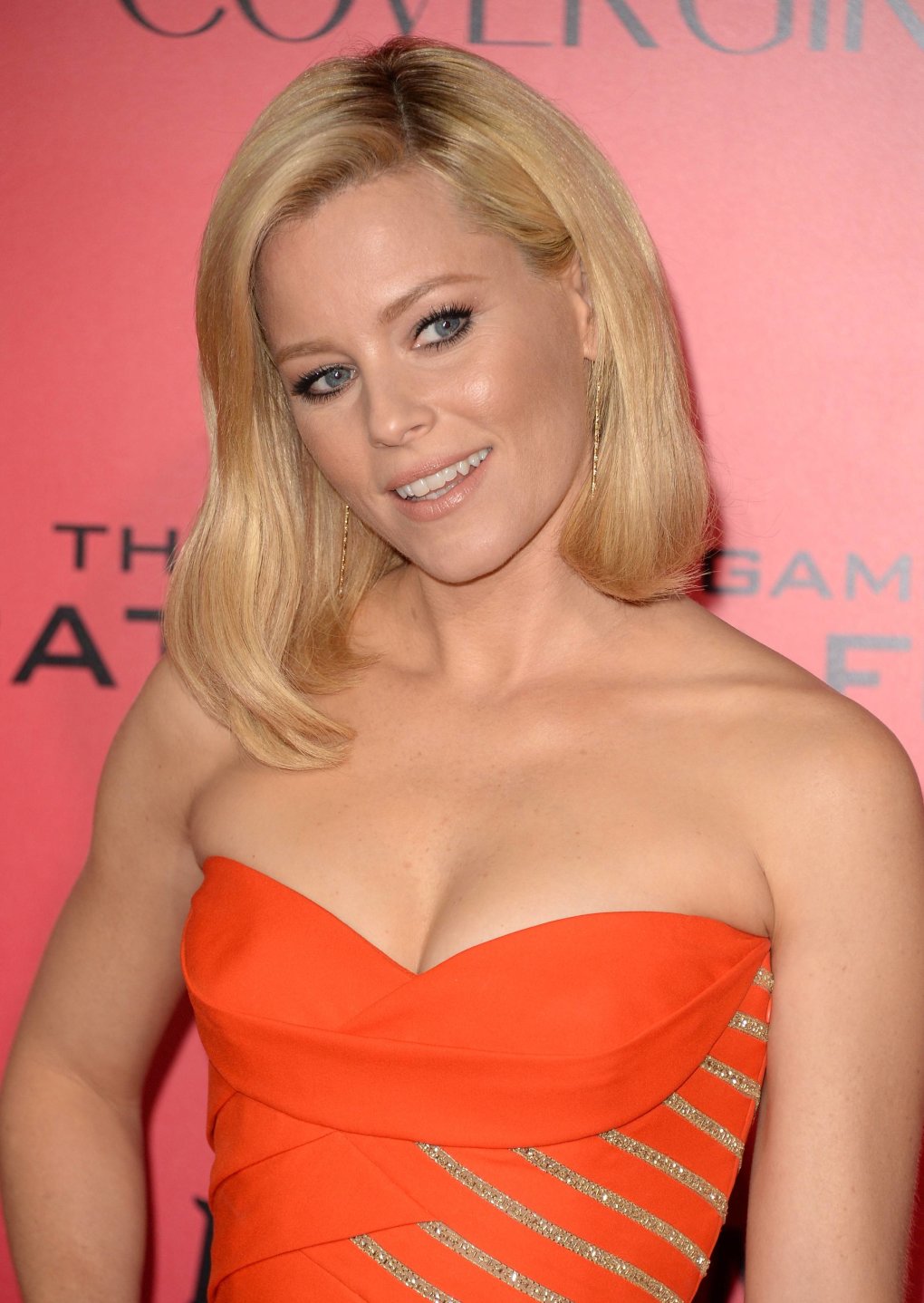 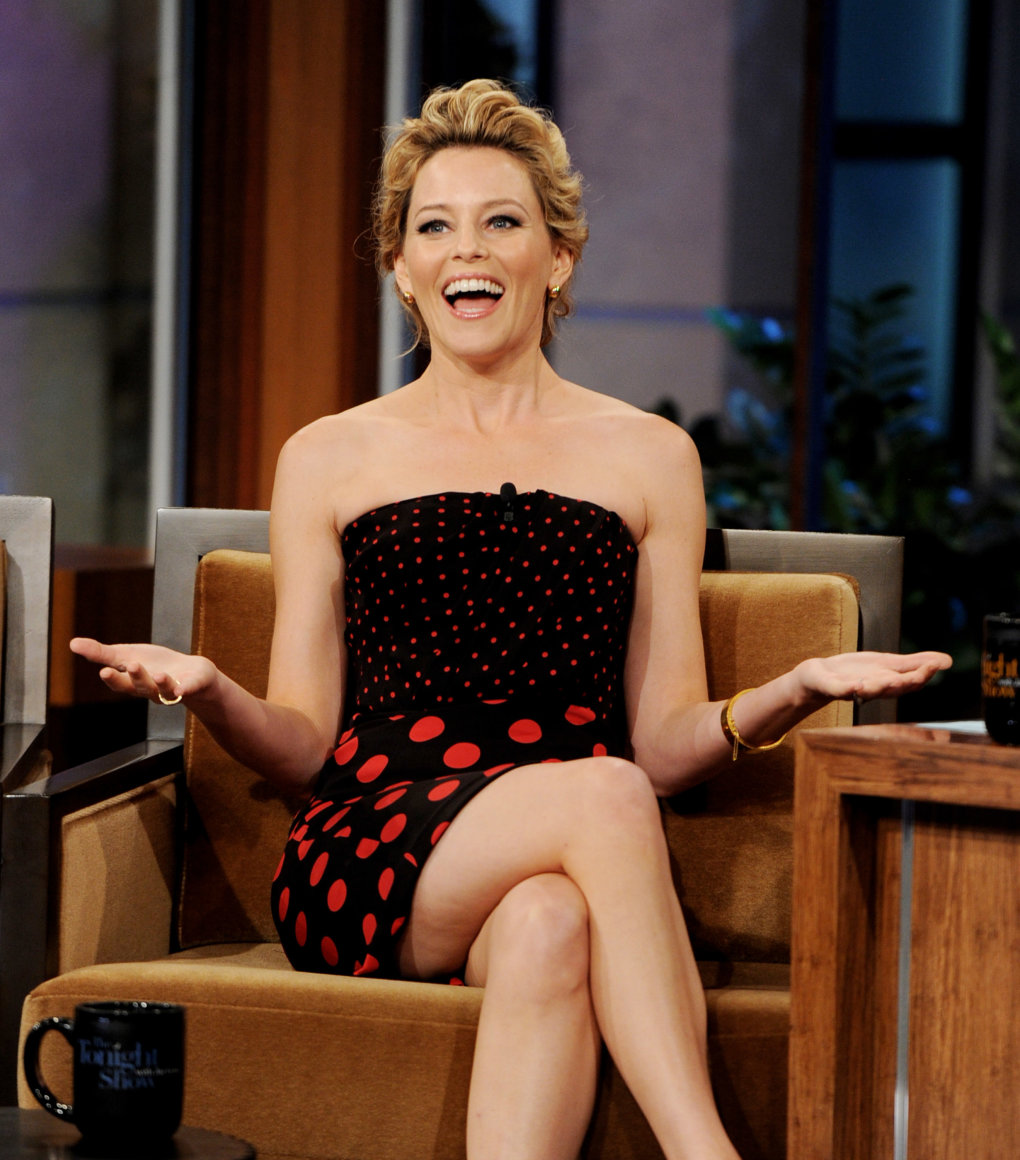 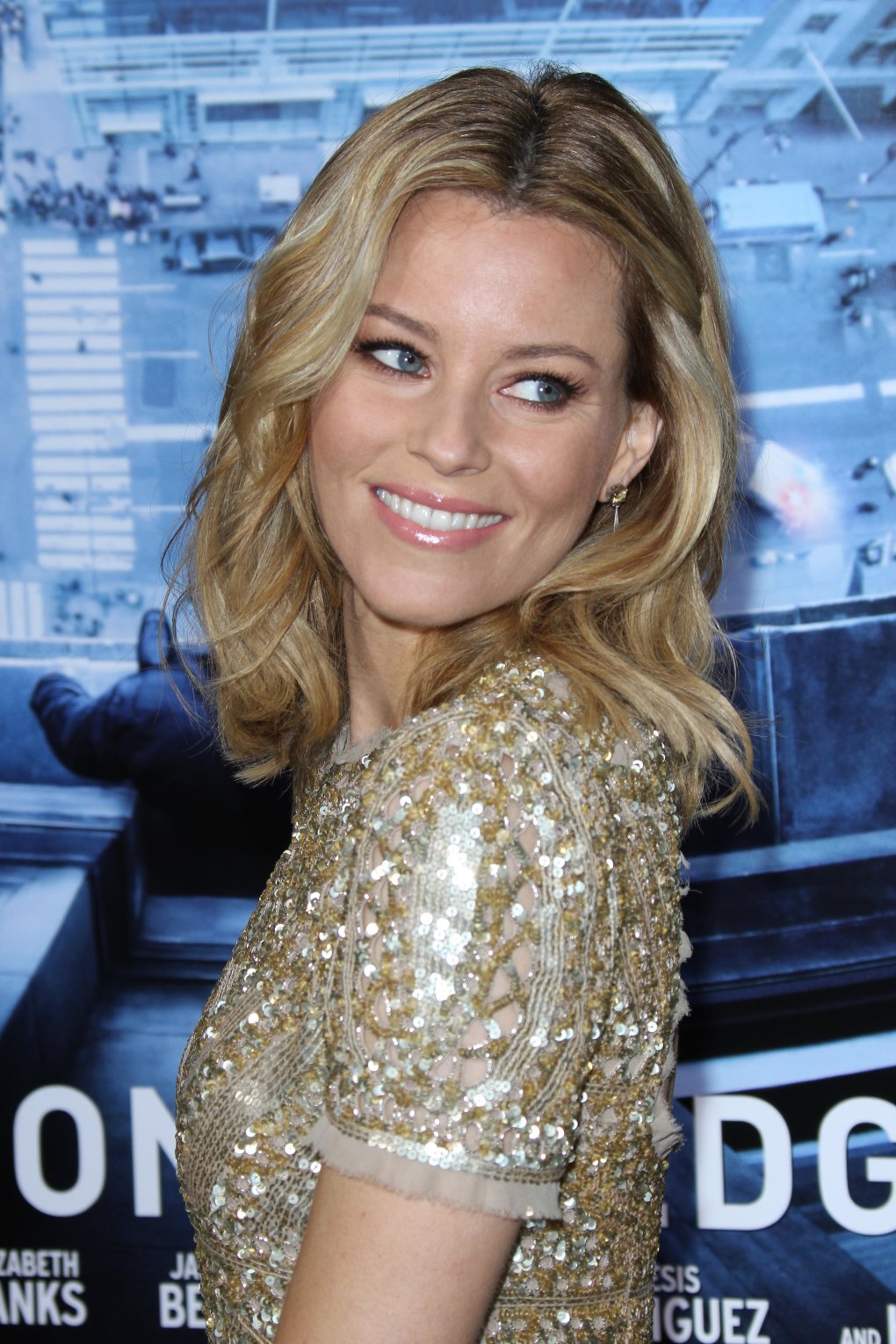 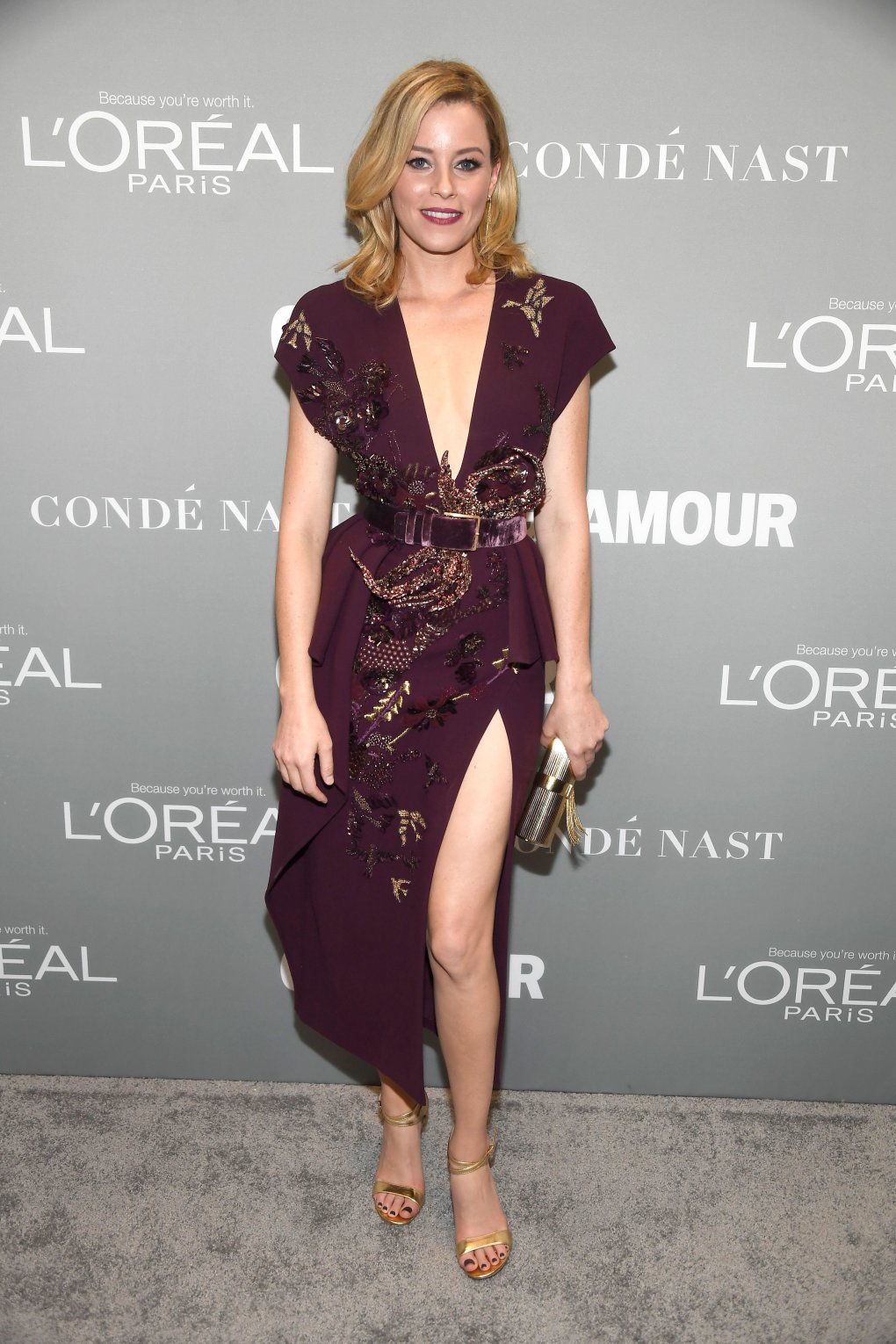 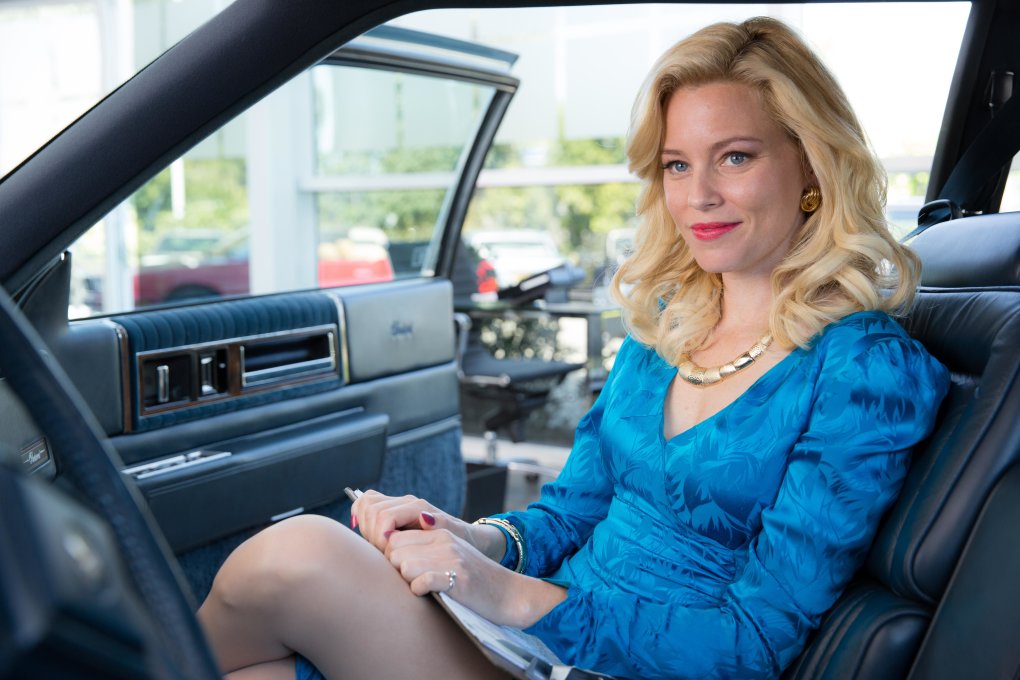 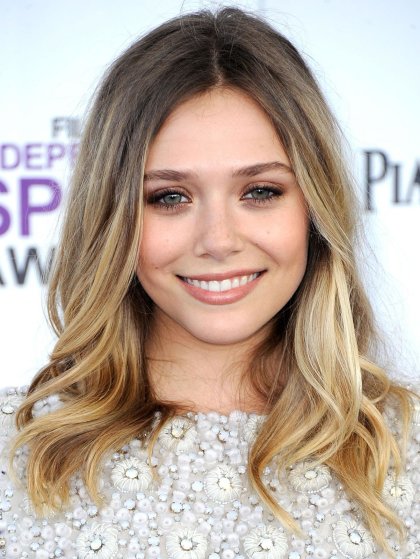 Previous Funny Pictures Vol.1908
Next A stone ramp used to load material to the second floor of a barn.