Ritter moved from Brooklyn to Los Angeles in 2007. She sings and plays guitar in a band called Ex Vivian. Krysten also promotes animal rights and posed for a 2013 PETA ad campaign warning pet owners of the dangers of leaving dogs in cars during the summer. 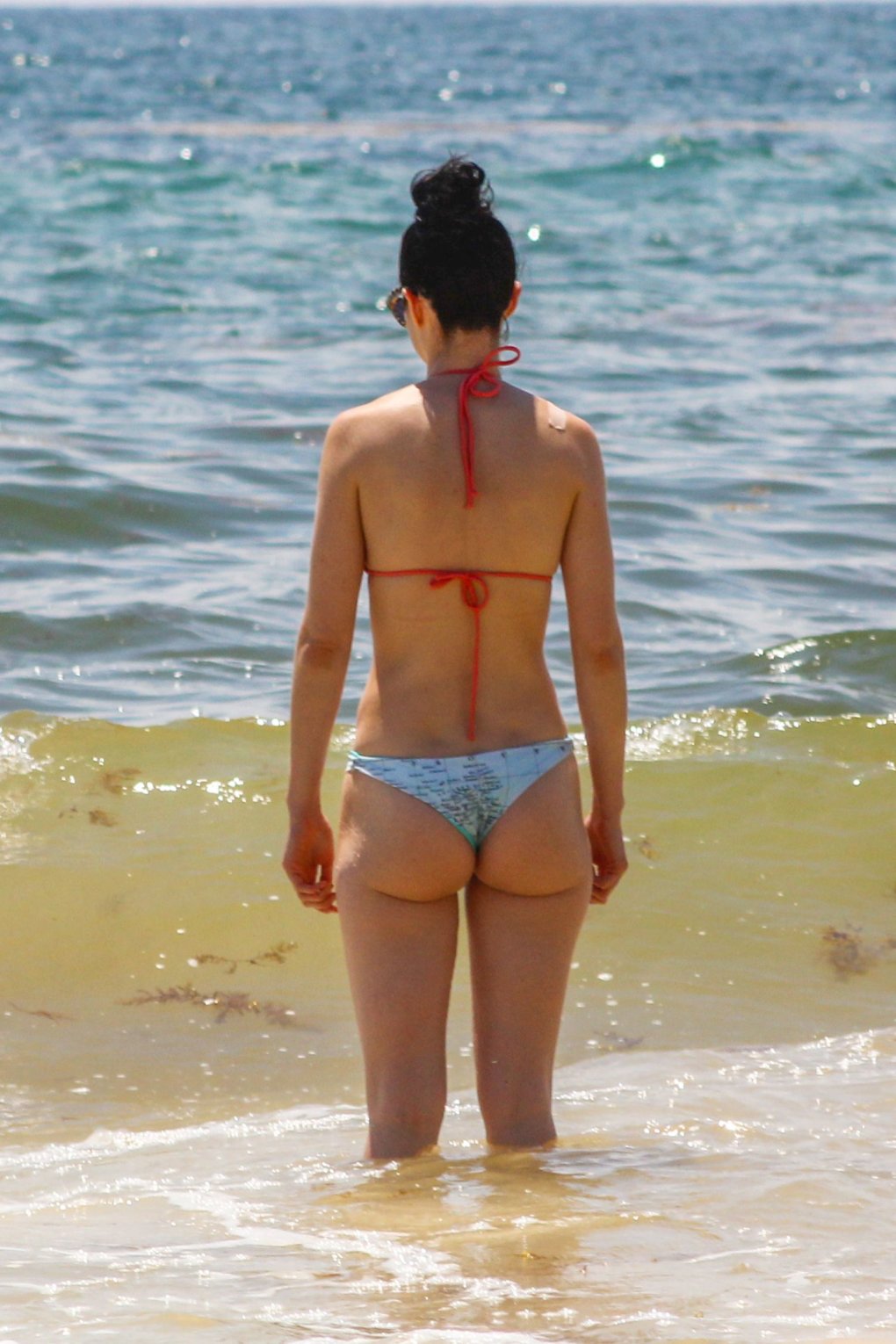 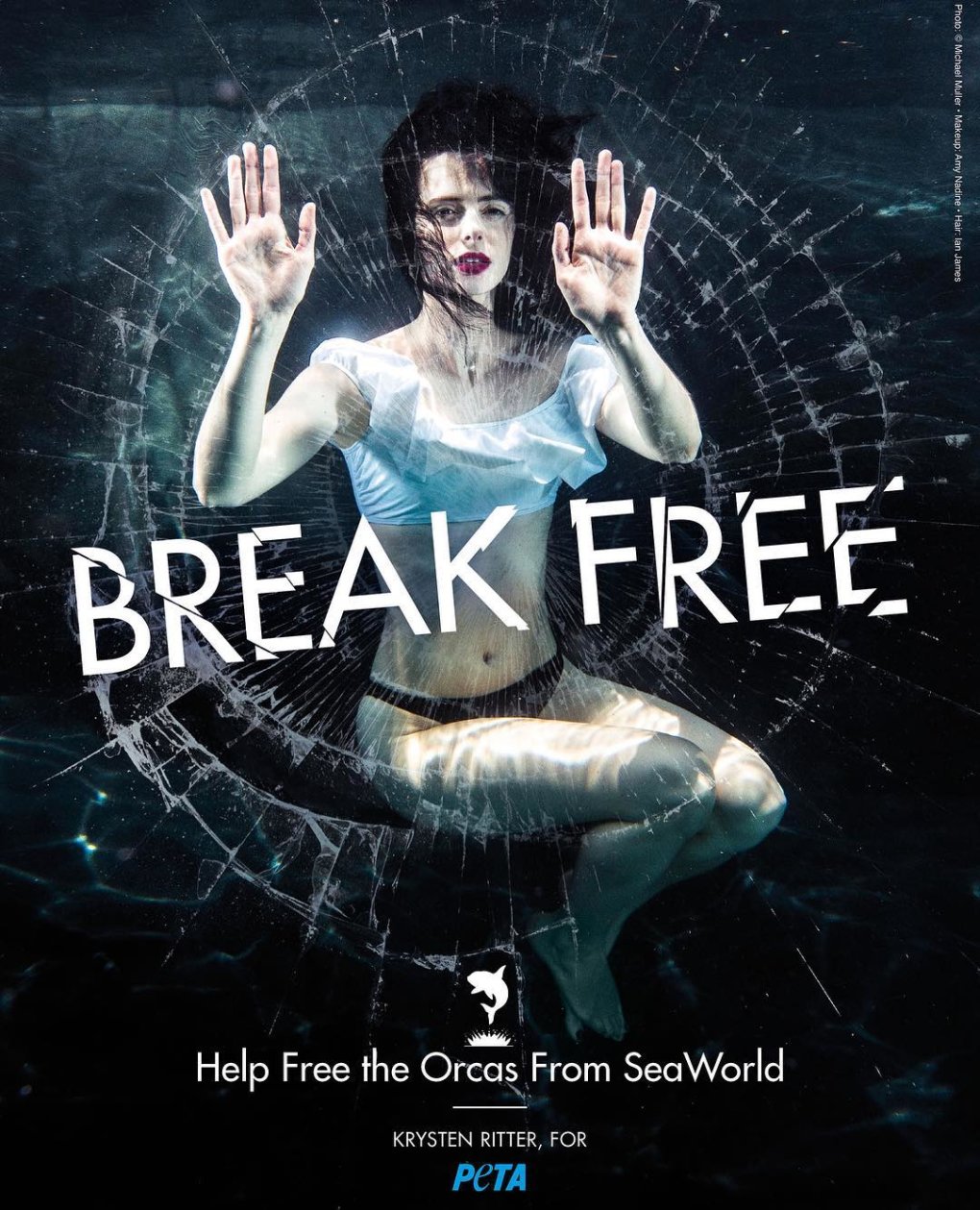 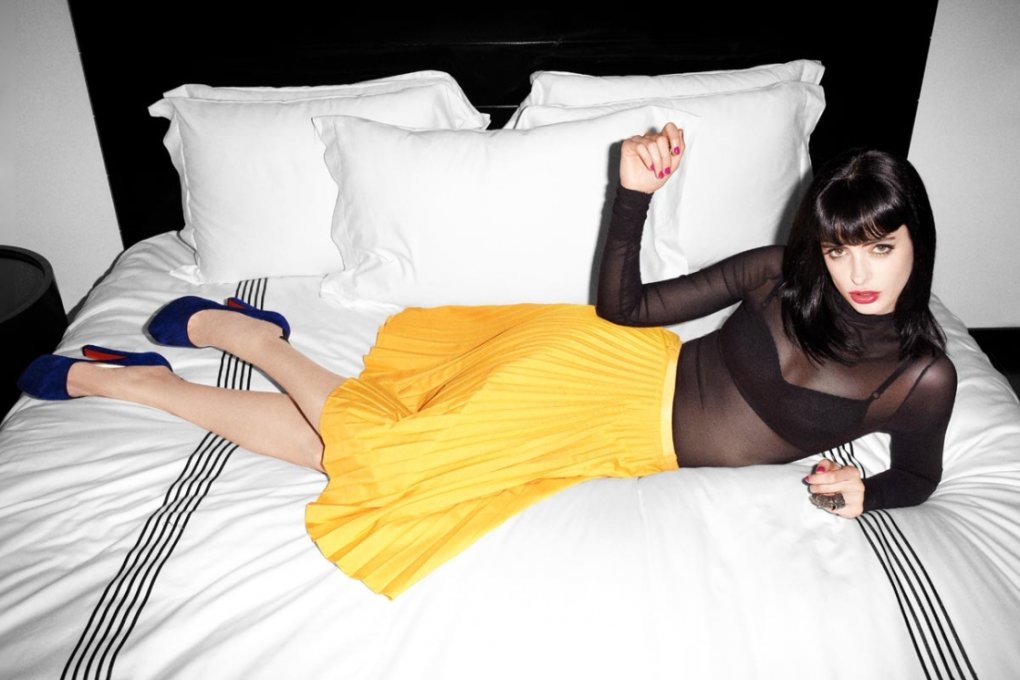 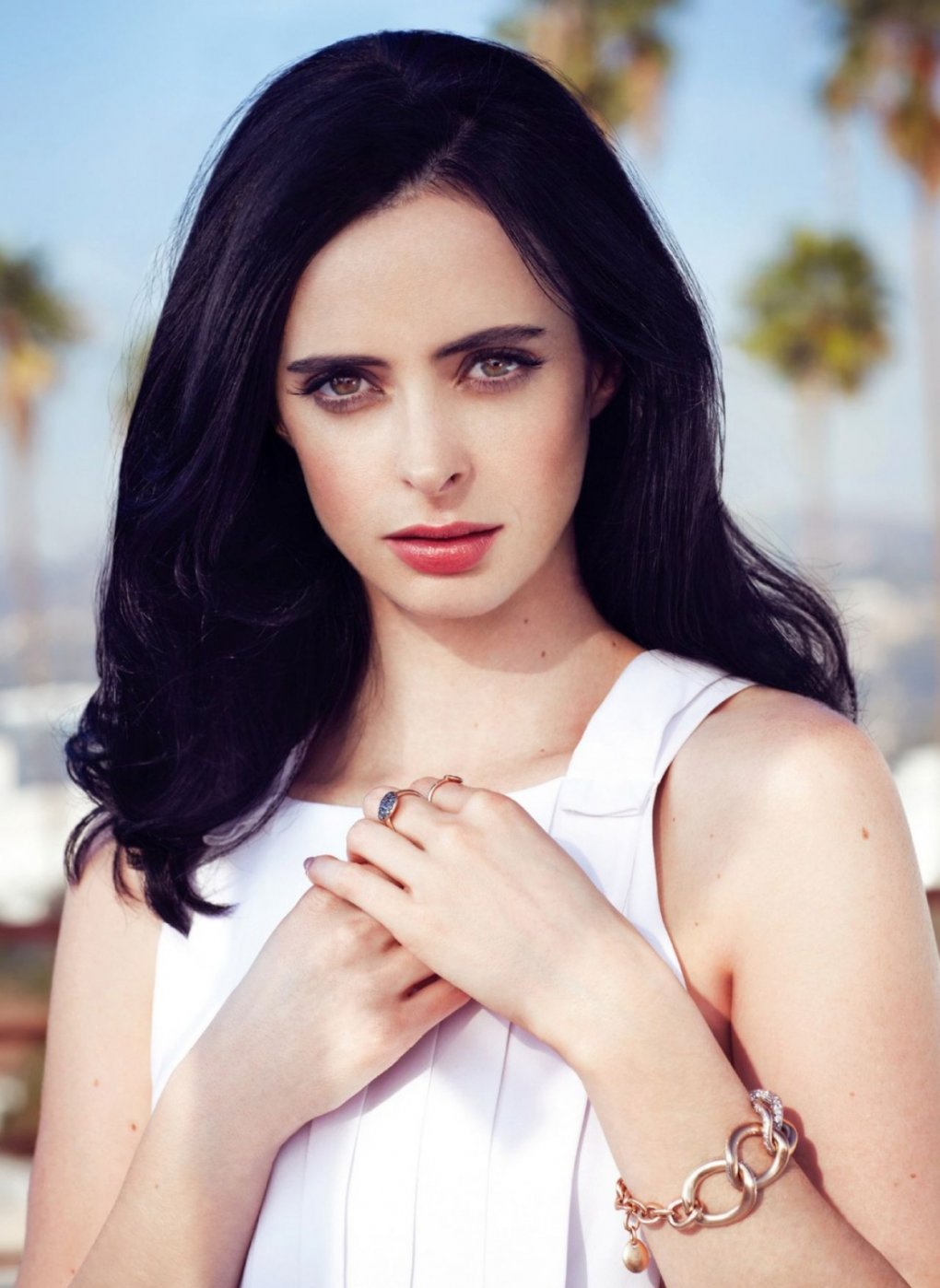 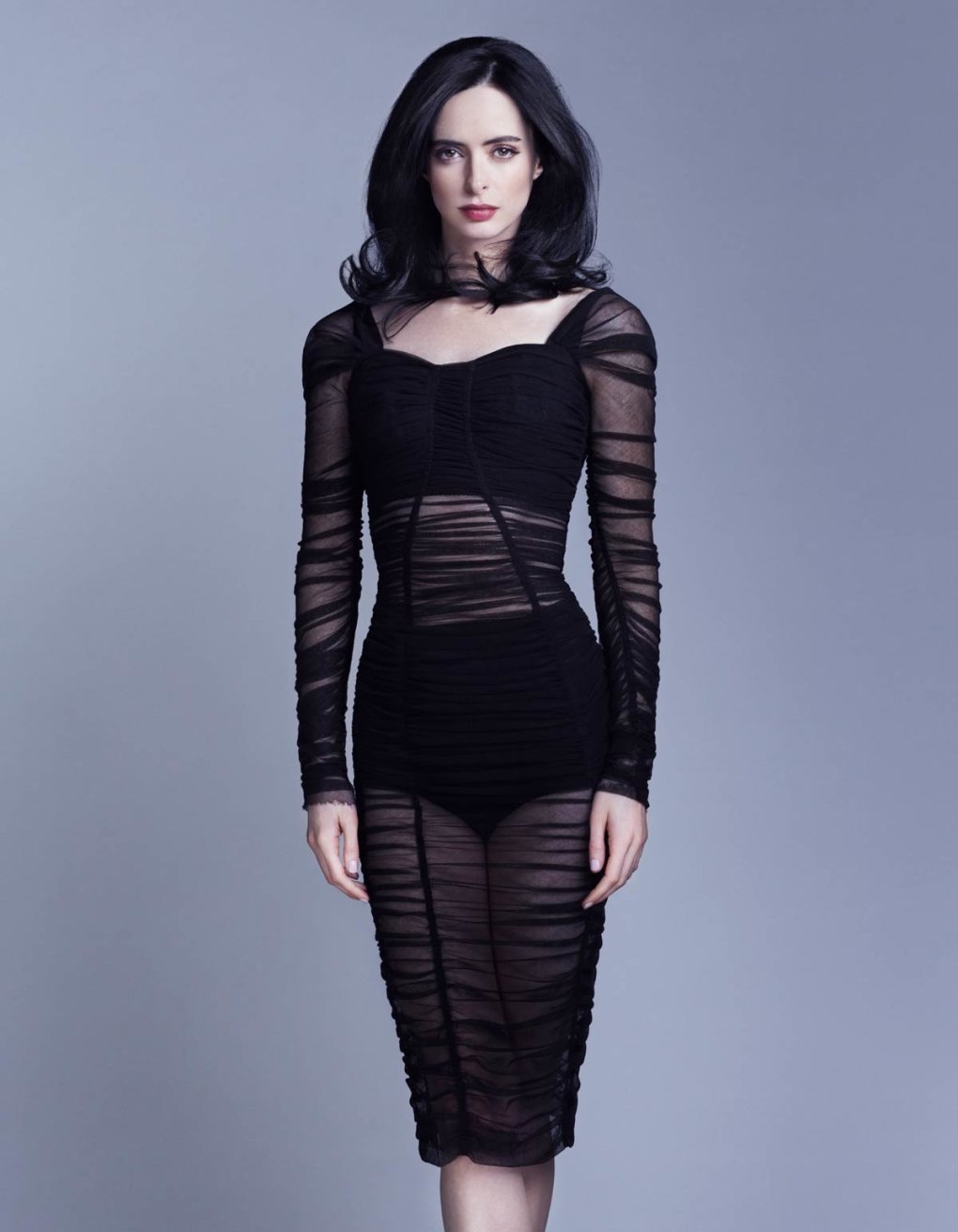 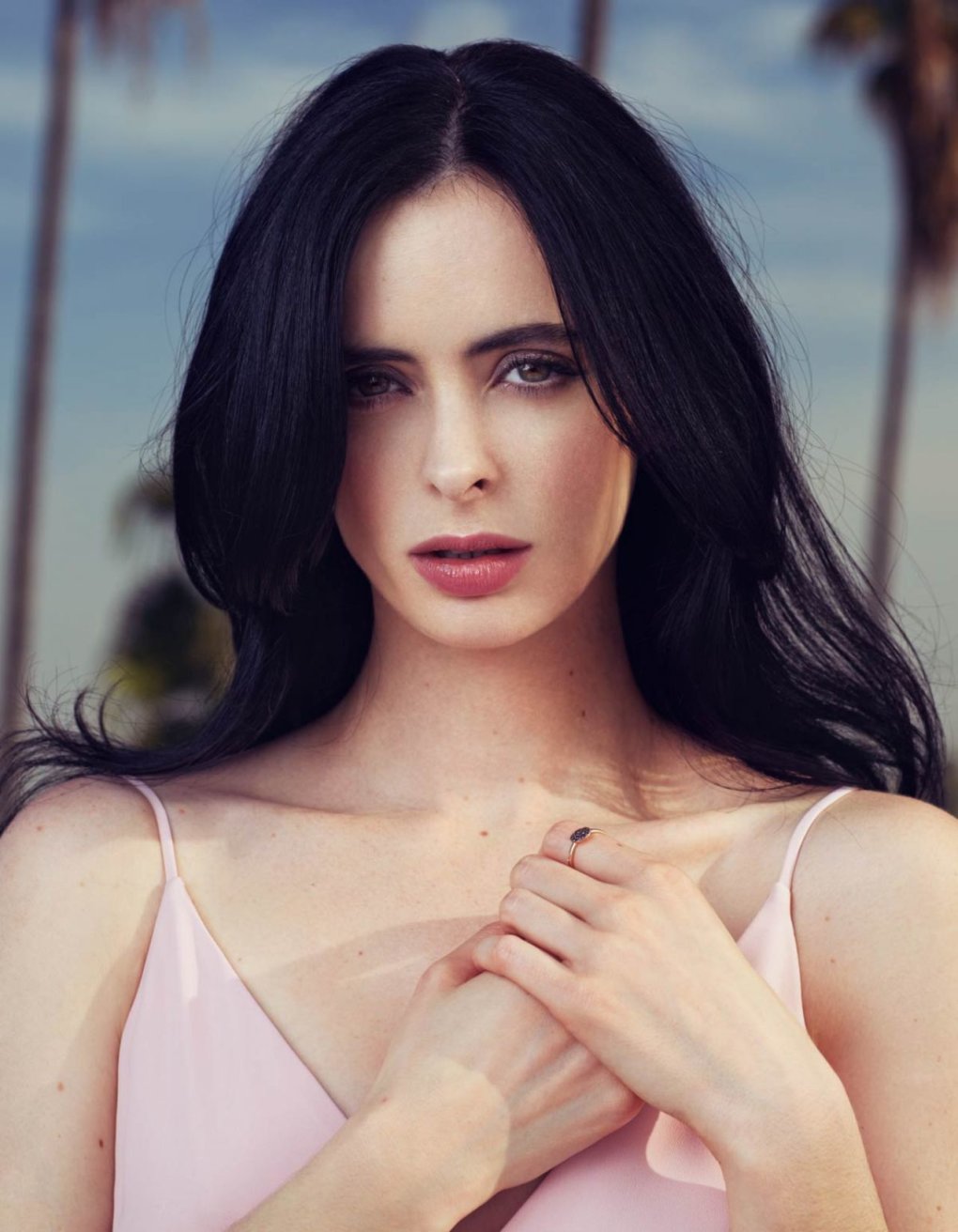 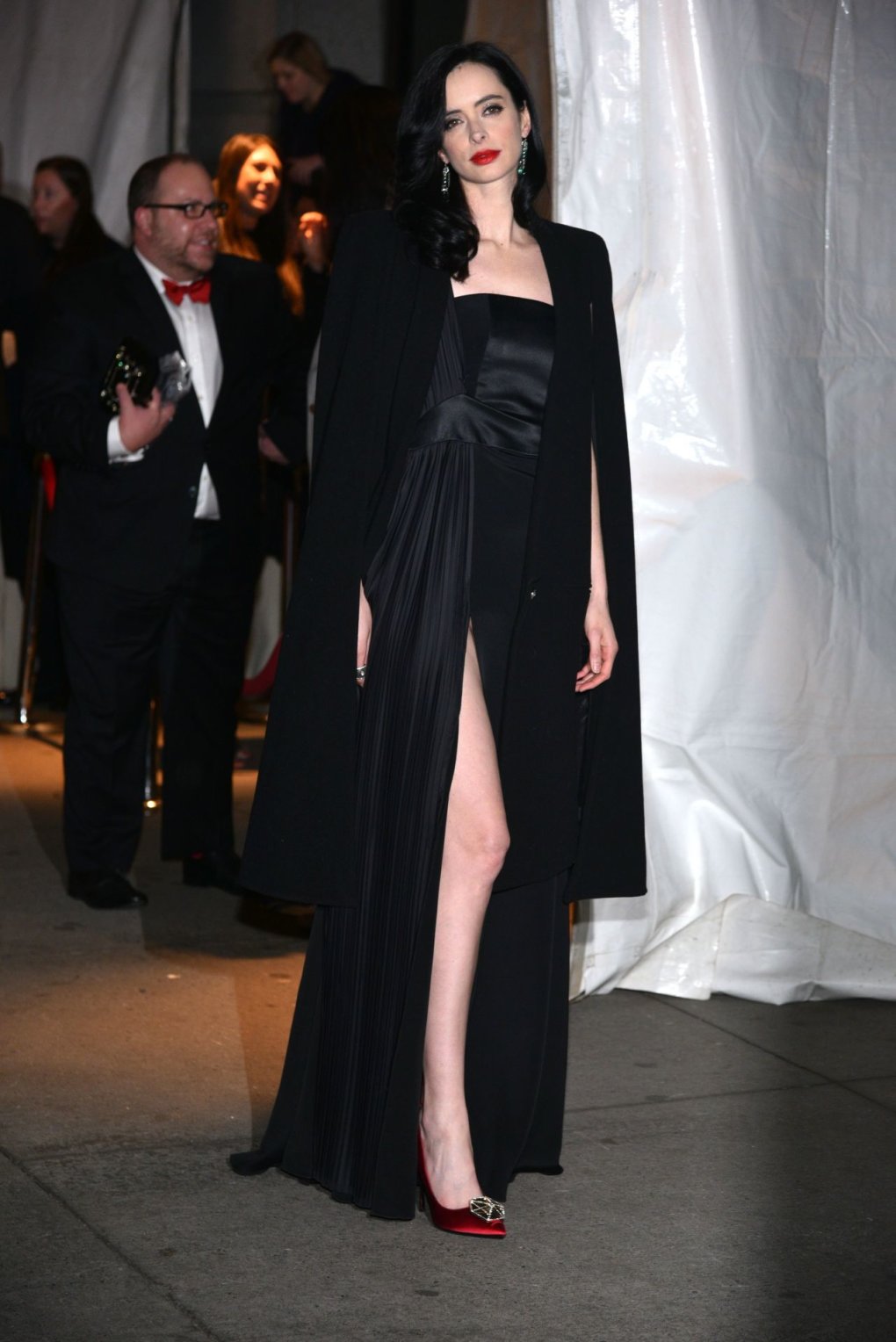 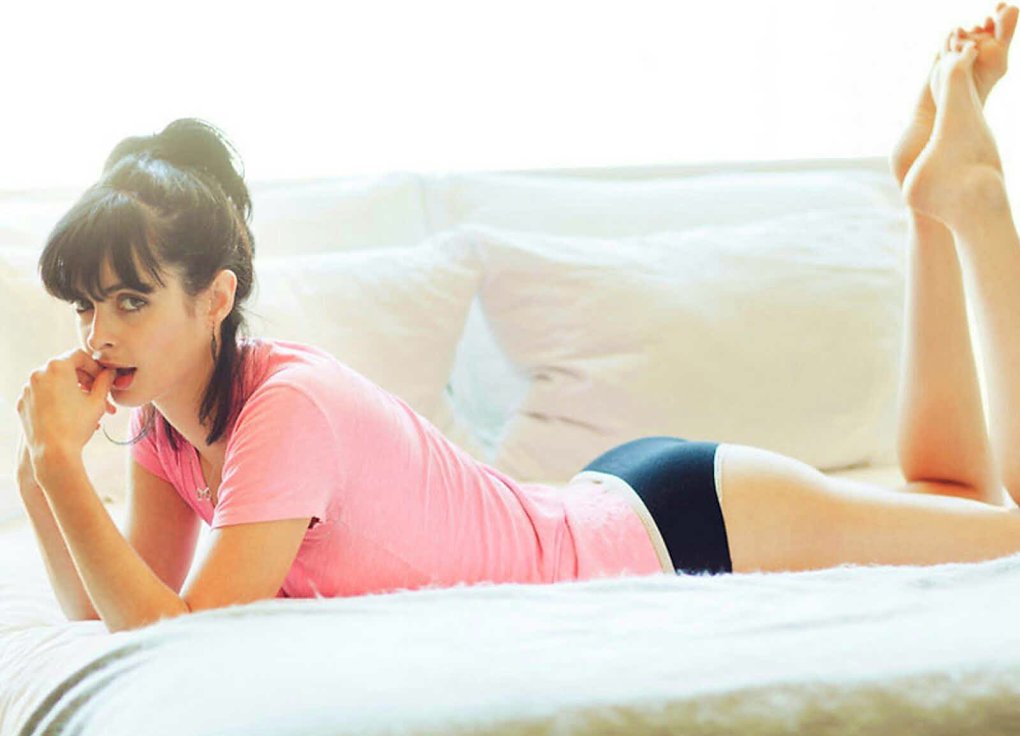 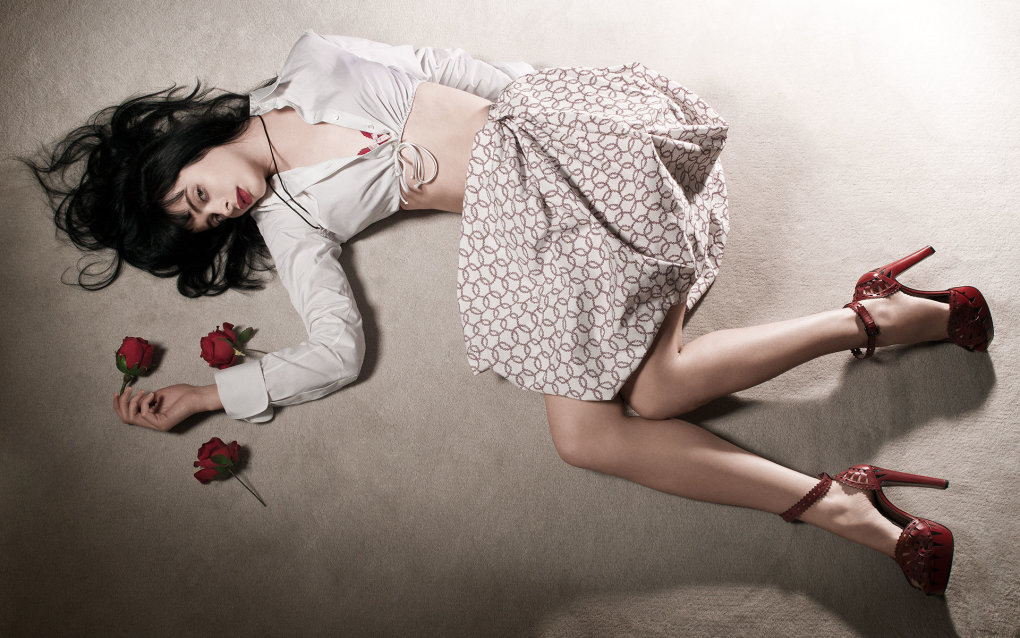 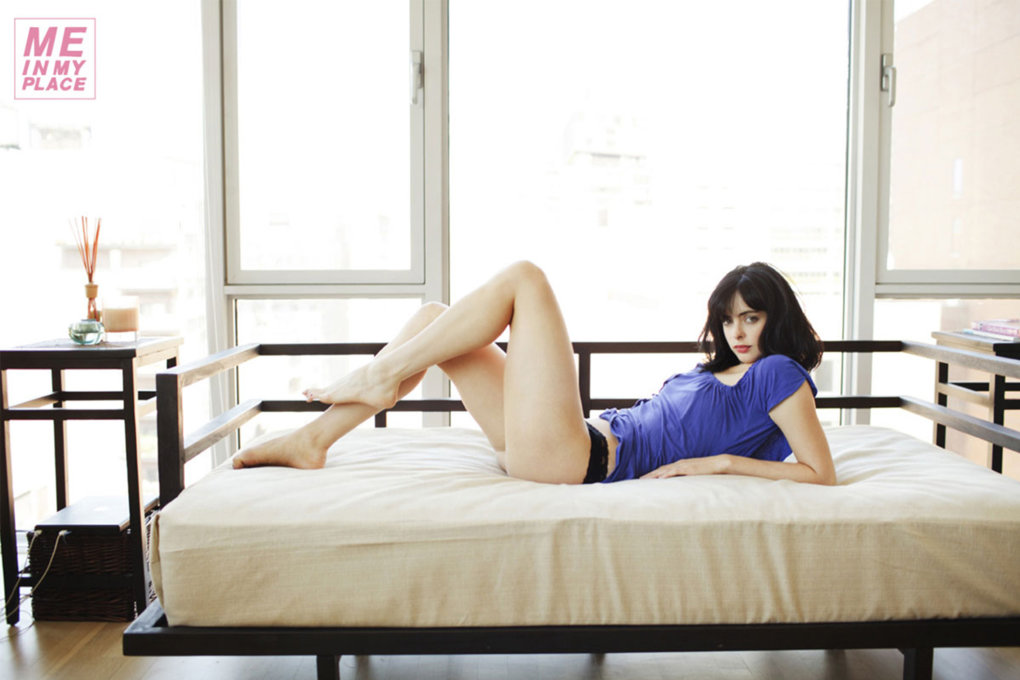 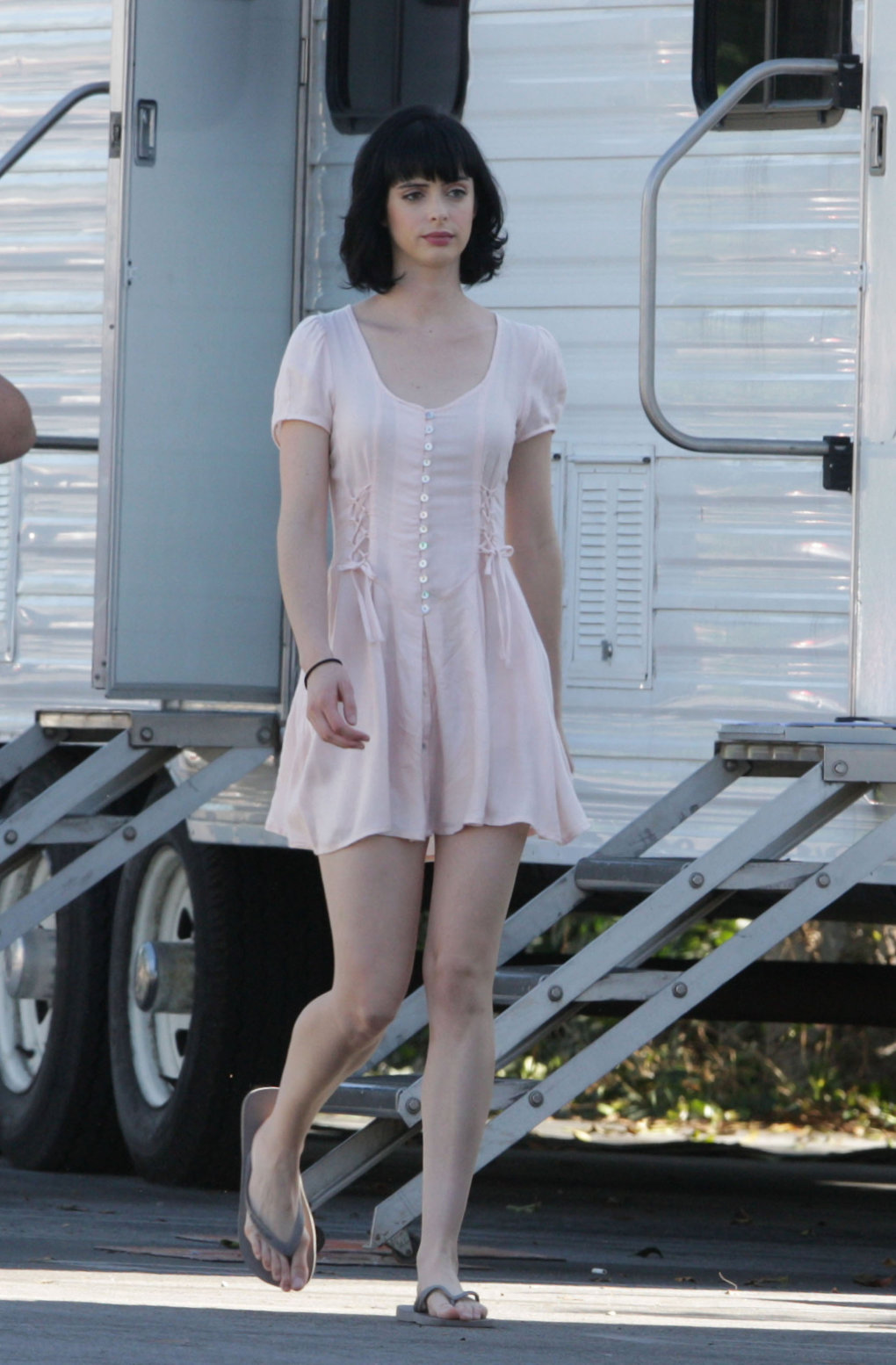 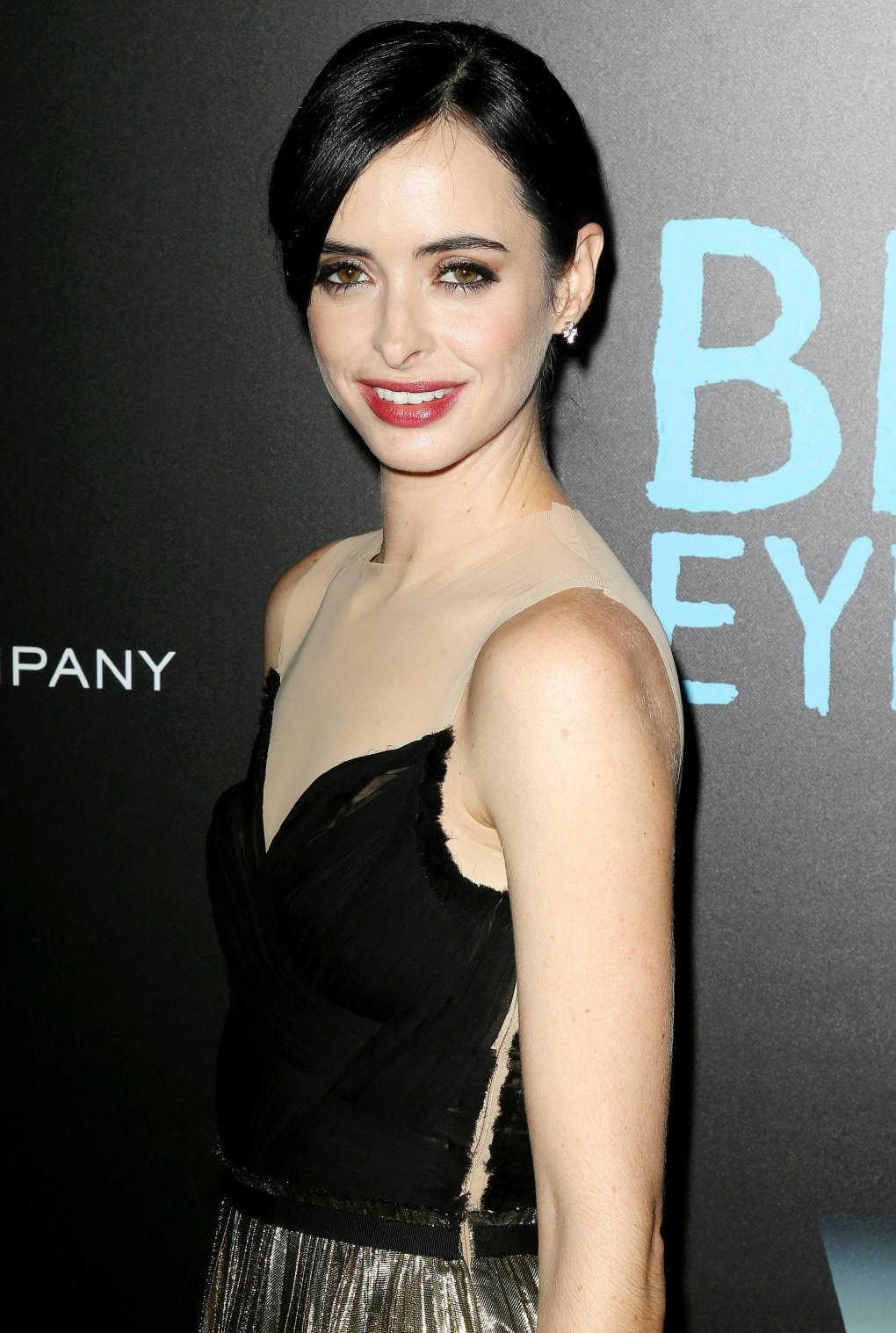 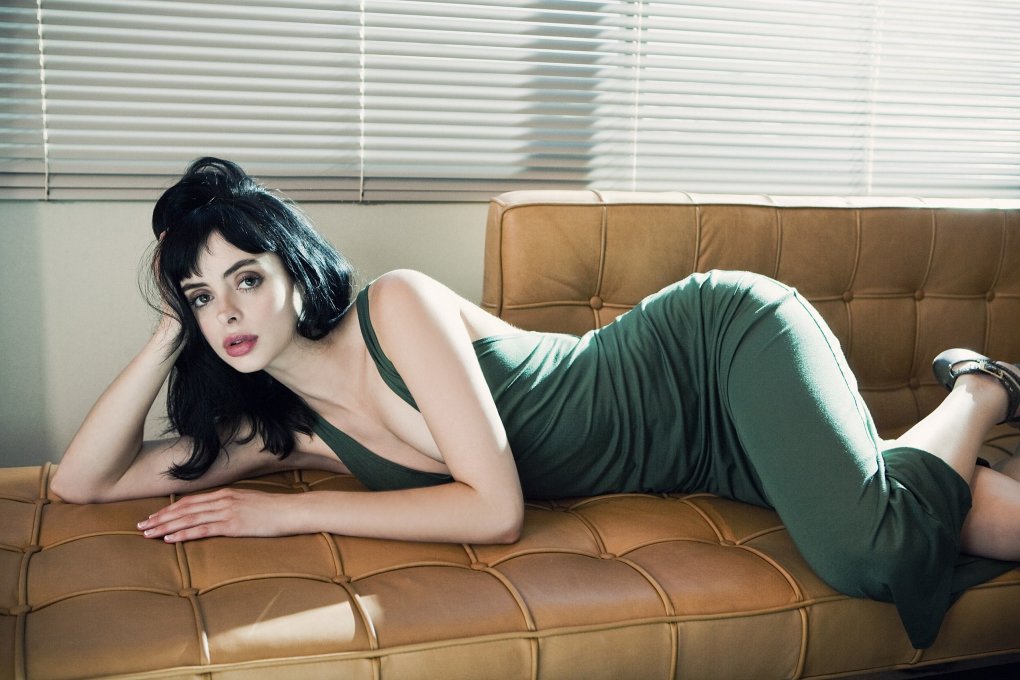 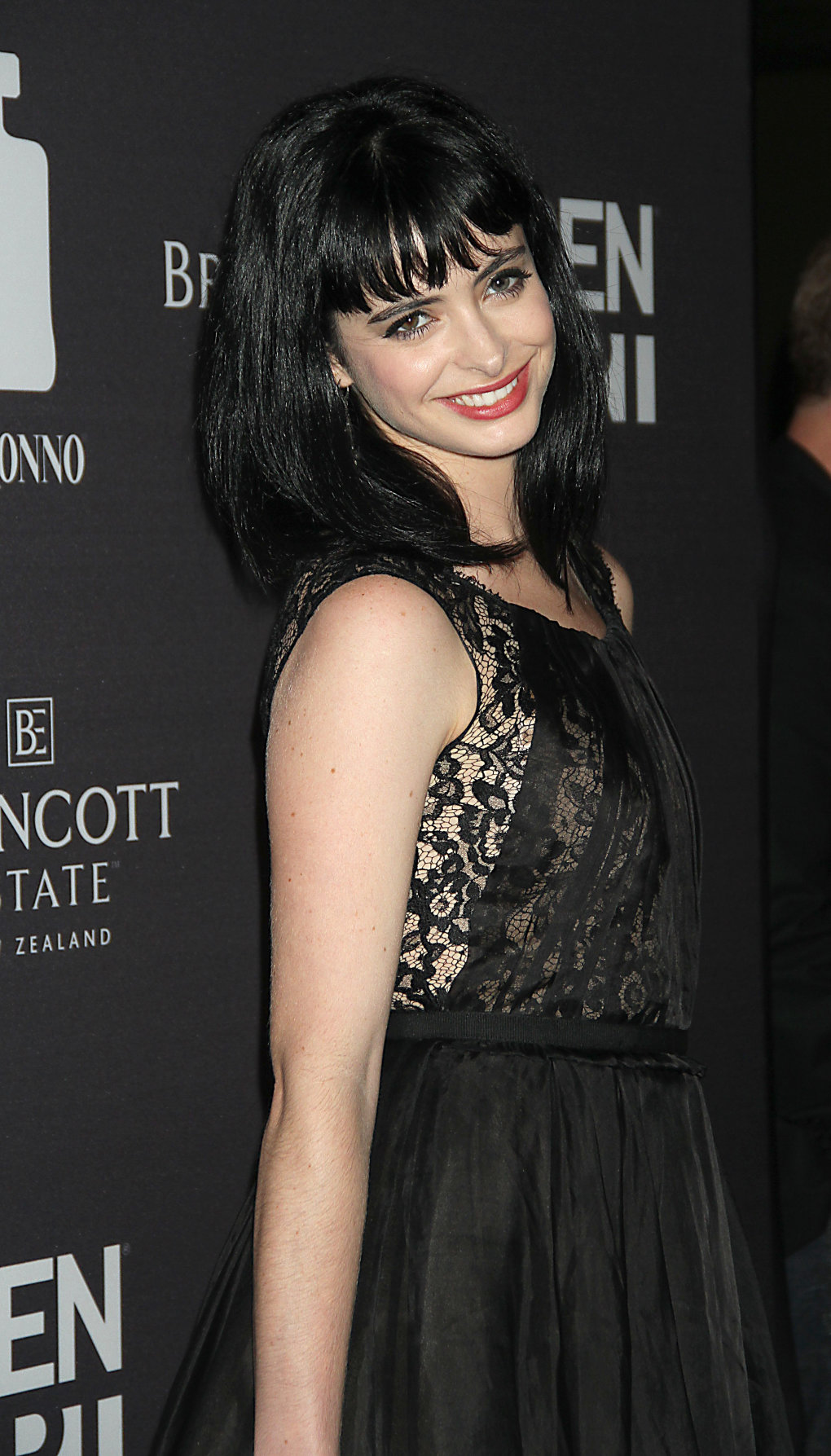 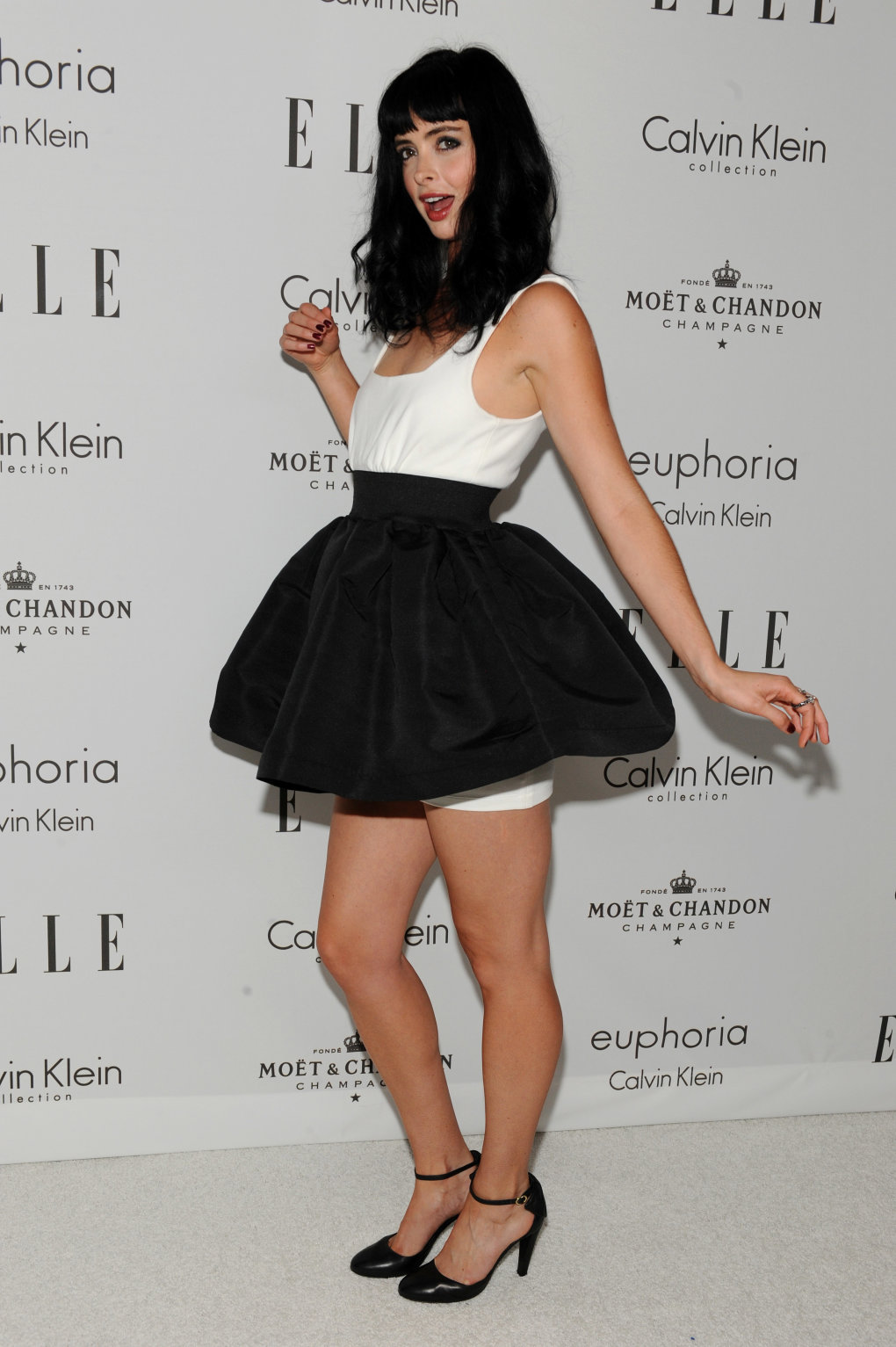 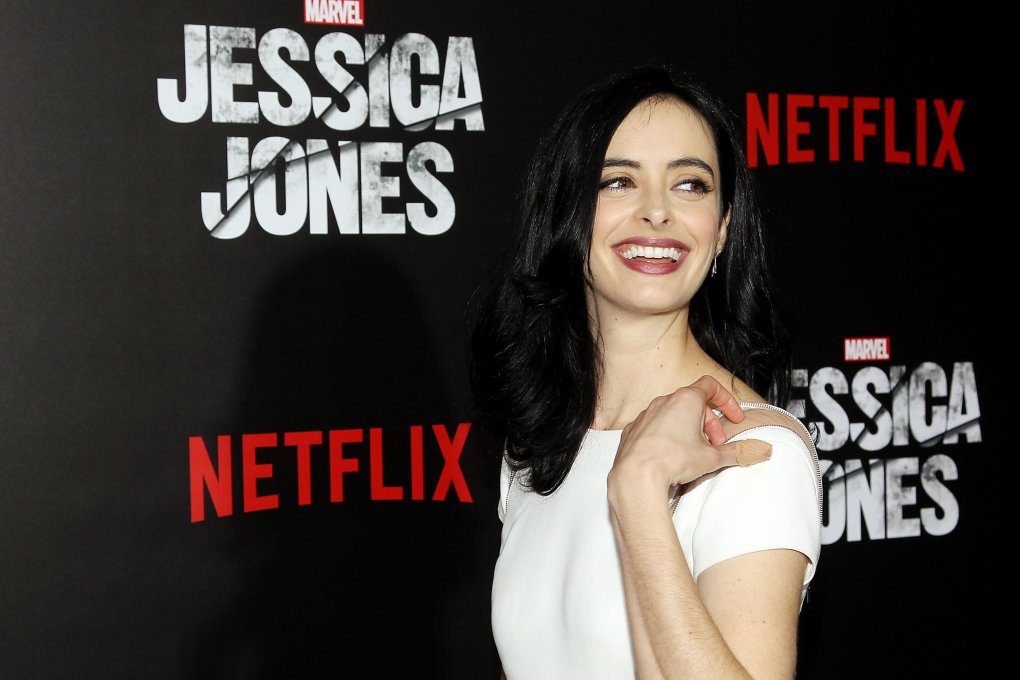 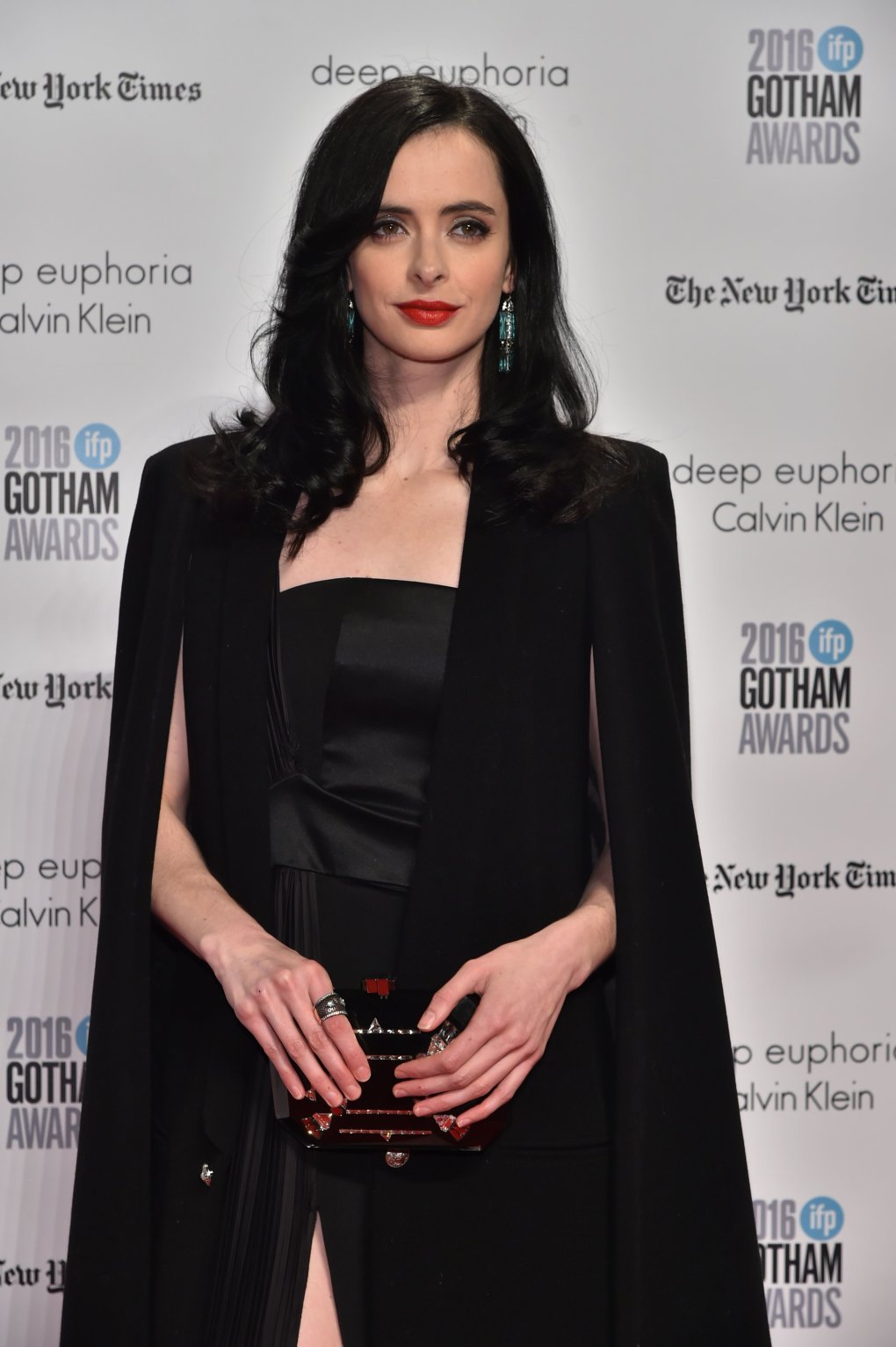 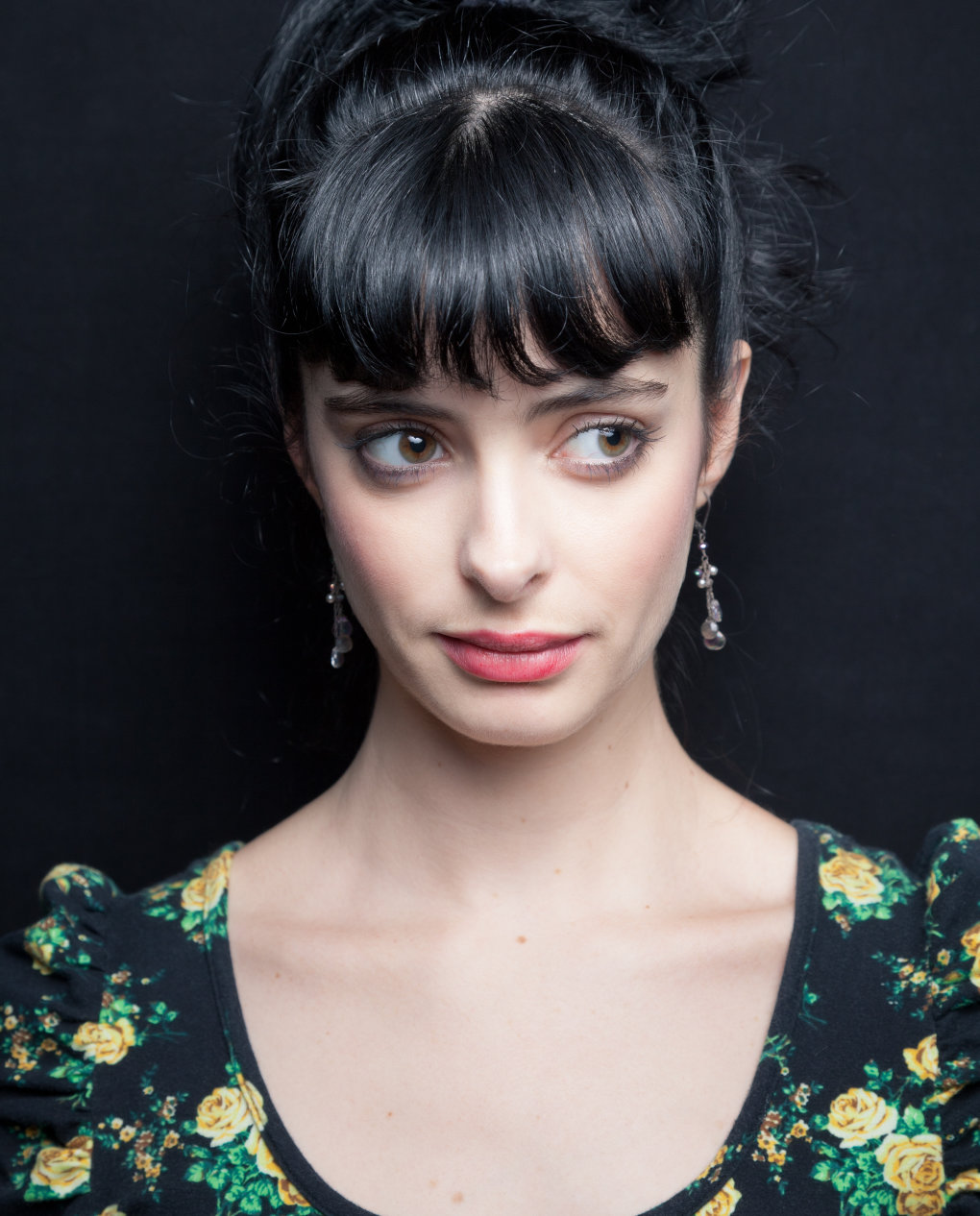 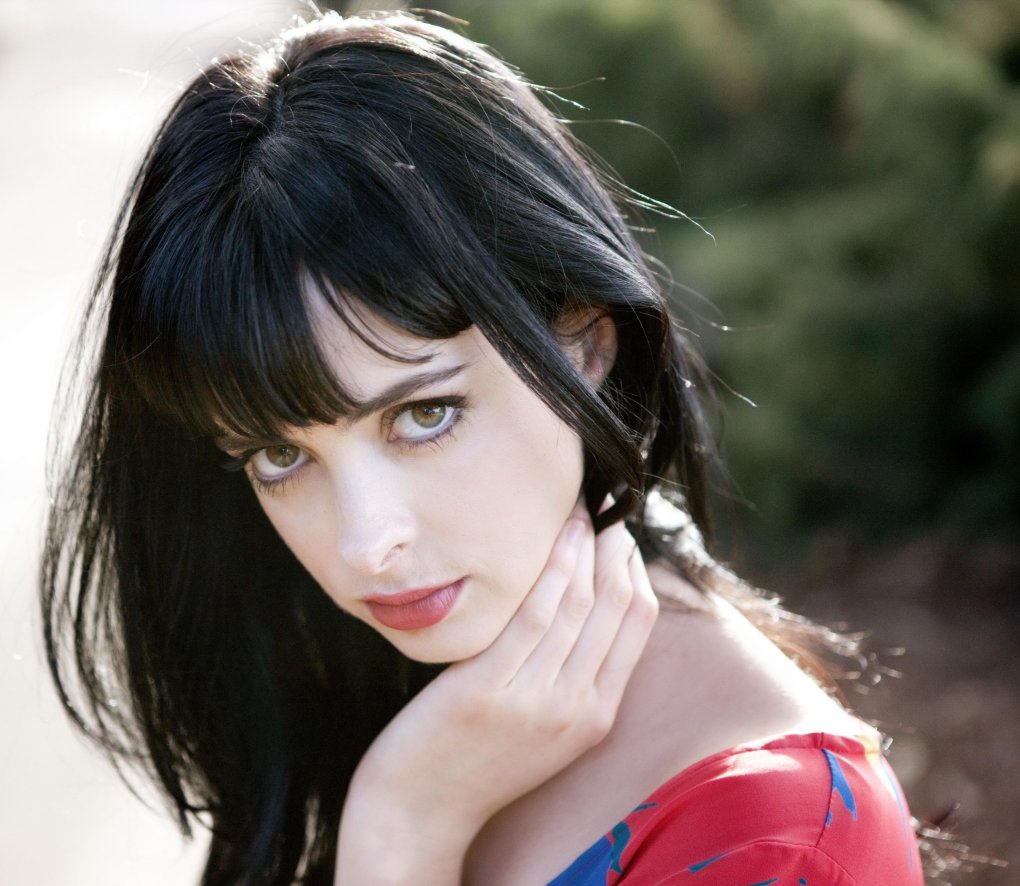