The husband of the year award goes to this guy 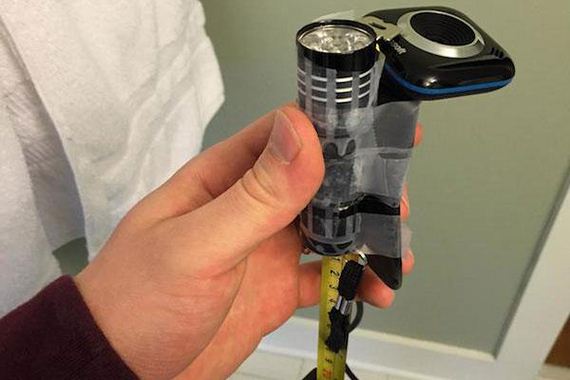 This past week, Reddit user Victoknight (We’ll call him Victor for short), got the chance to be husband of the year and save one of his wife’s most prized possessions. You see, his wife dropped her engagement ring and it bounced directly into a vent, leaving it unretrievable by standard methods. Instead of calling a professional, “Victor” took it upon himself to come up with a way to get the ring back. I mean, he paid for it anyways, right?

Quick on his feet, “Victor” came up with this crazy contraption, attaching a webcam and a flashlight to a tape measure, which was stable enough to hold the two devices with ease. 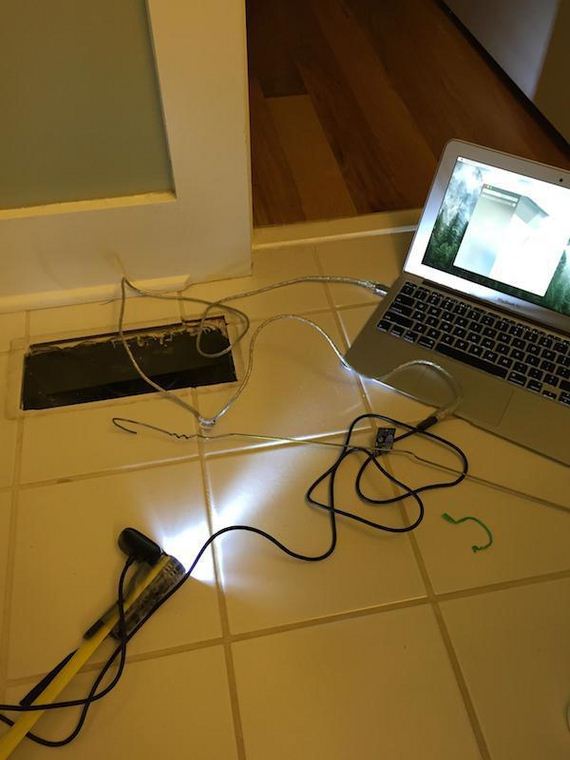 As you can see, he attached the webcam to his computer so that he could get a live feed of the journey into the vent. As simple as this all looks, it’s quite the idea. With his custom rig all set to go, “Victor” could begin his descent. 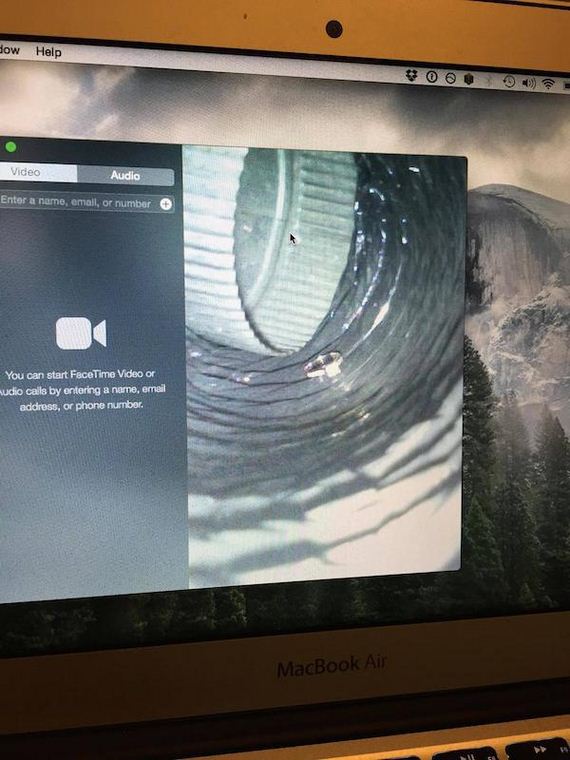 After a few minutes searching, “Victor” was able to spot the ring sitting at the bottom of the vent. 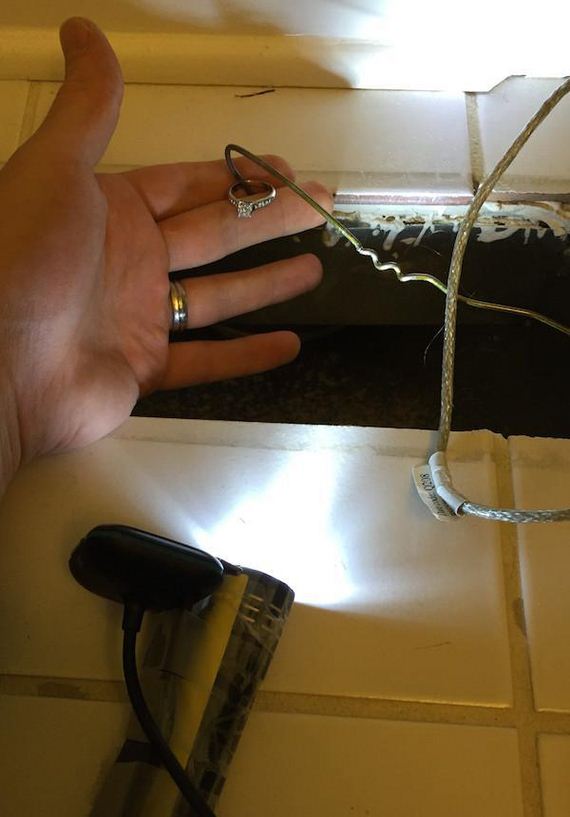 Keeping the camera rig pointed at the ring, “Victor” grabbed a hanger, bent the tip, and fished the ring out for his wife. After all of that work, he came out successful, leaving his wife a very happy camper. We can neither confirm or deny exactly what happened after the whole ordeal, but we can assume that there was at least some sort of a “happy ending”. Regardless, this guy deserves a serious round of applause.