Tom Brady recently appeared in court to fight the accusations that he used deflated balls in a game against the Indianapolis Colts. But the only thing anyone really wants to talk about coming out of the hearing is the terrible sketch that an artist drew of Tom as he sat in the court room. Now the Internet has taken it upon themselves to turn this terrible Tom Brady sketch into something worthwhile. 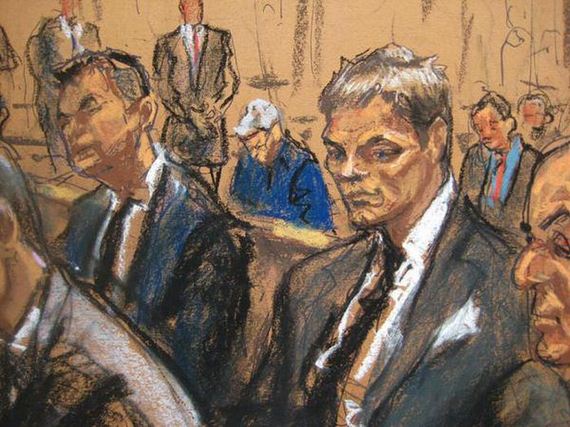 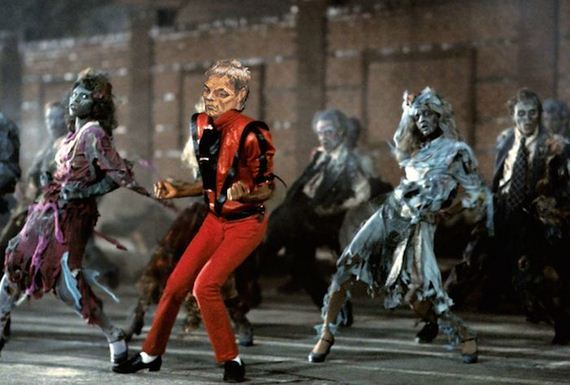 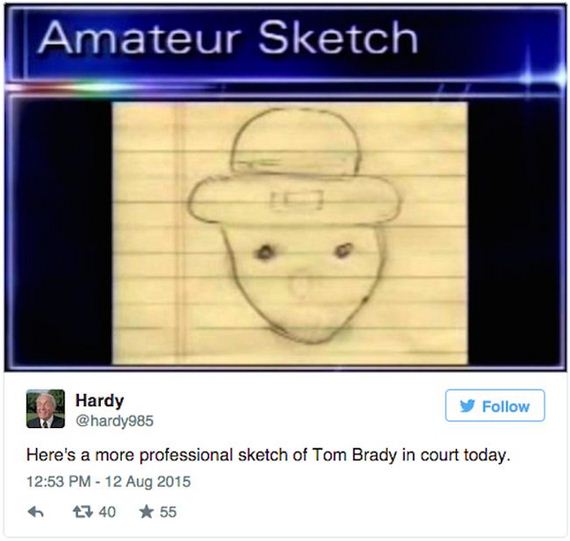 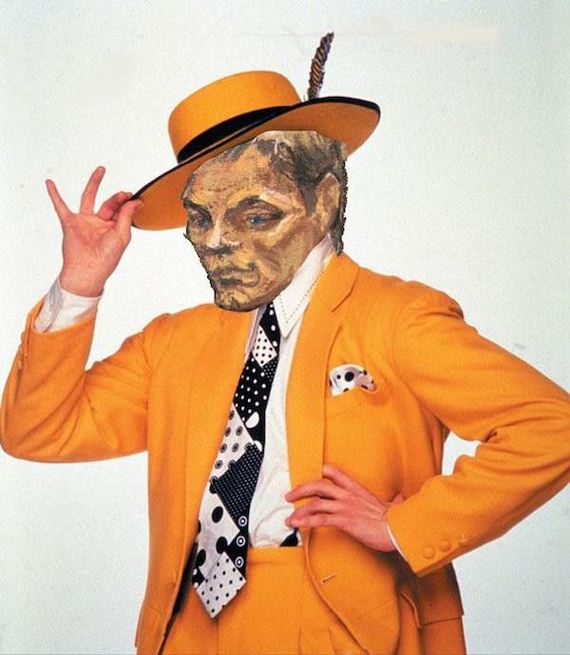 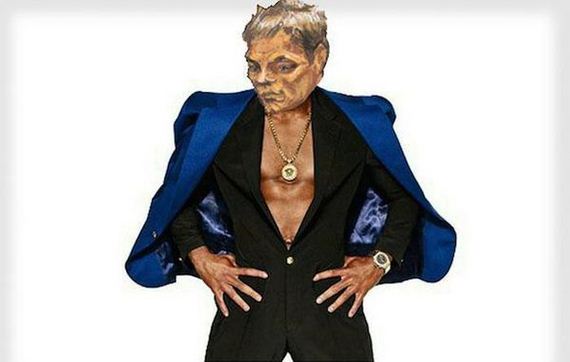 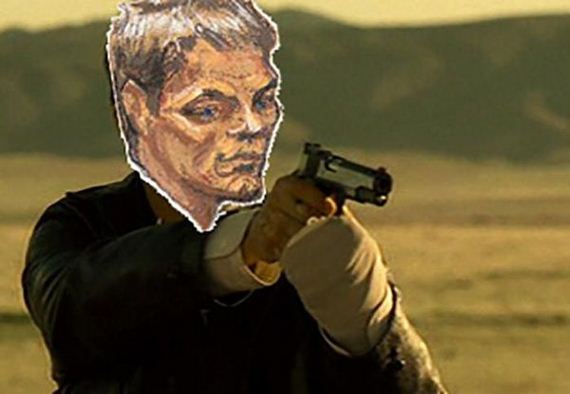 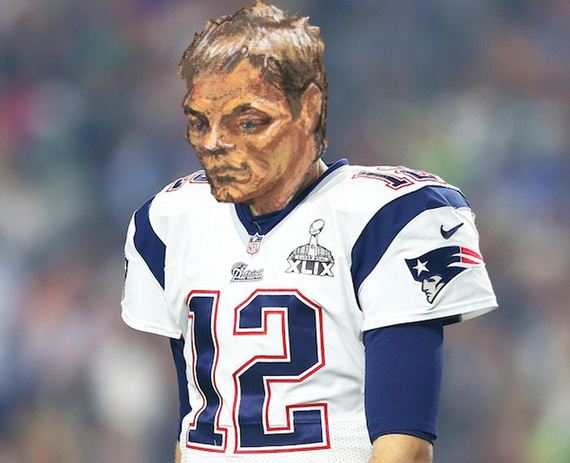 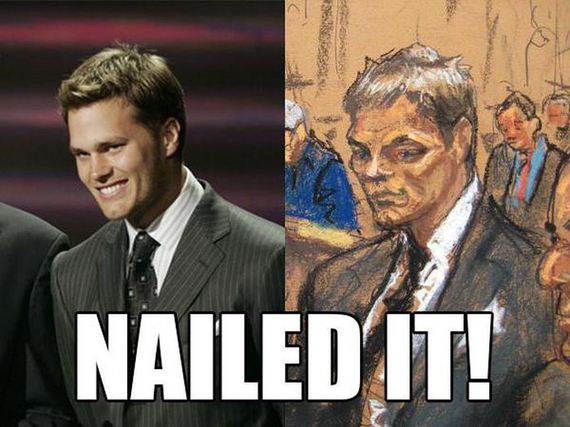 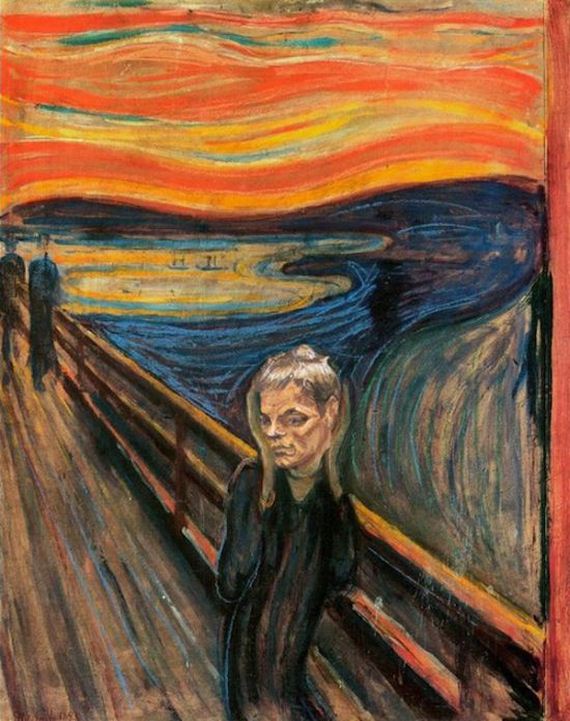 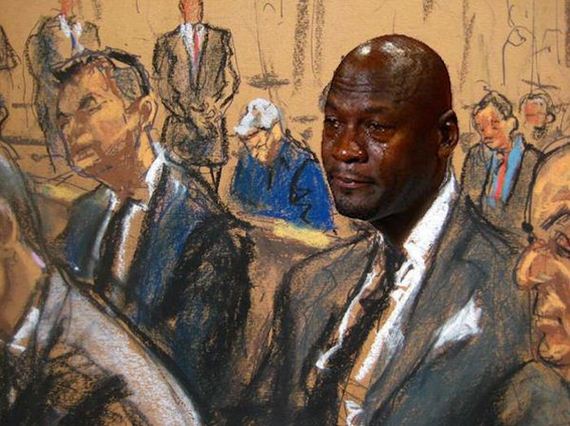 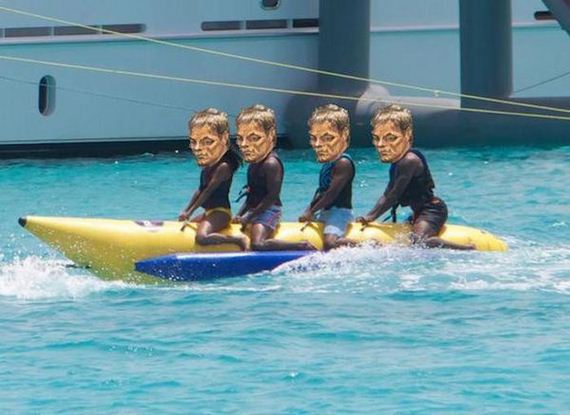 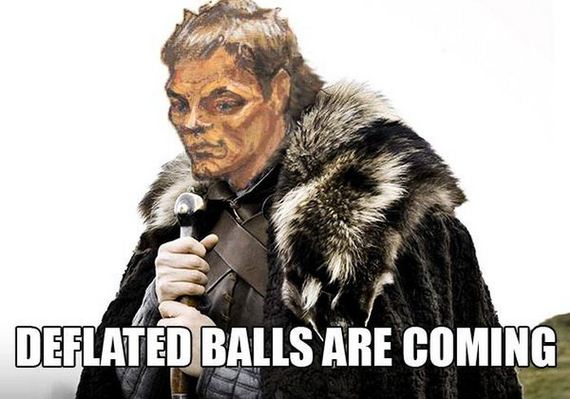 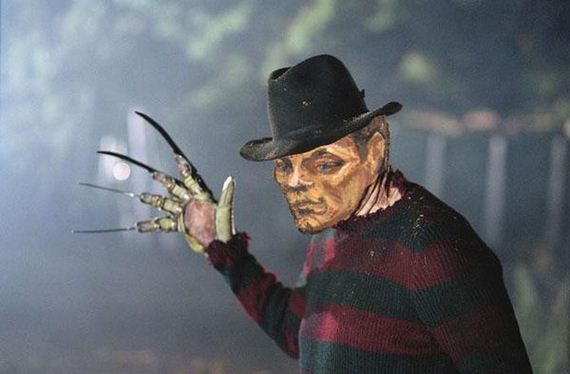 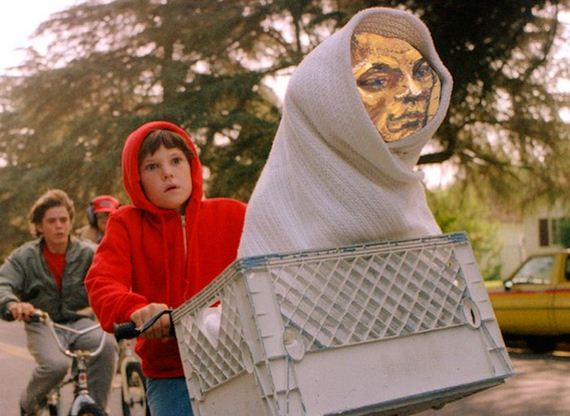 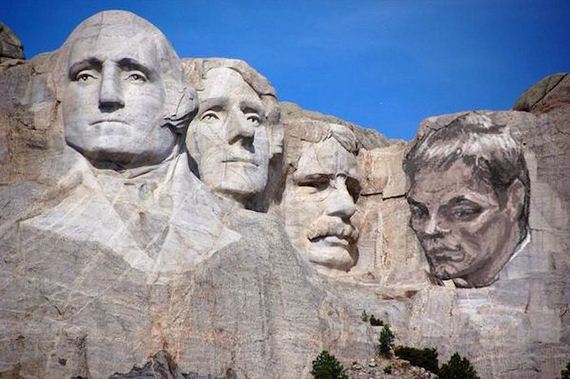 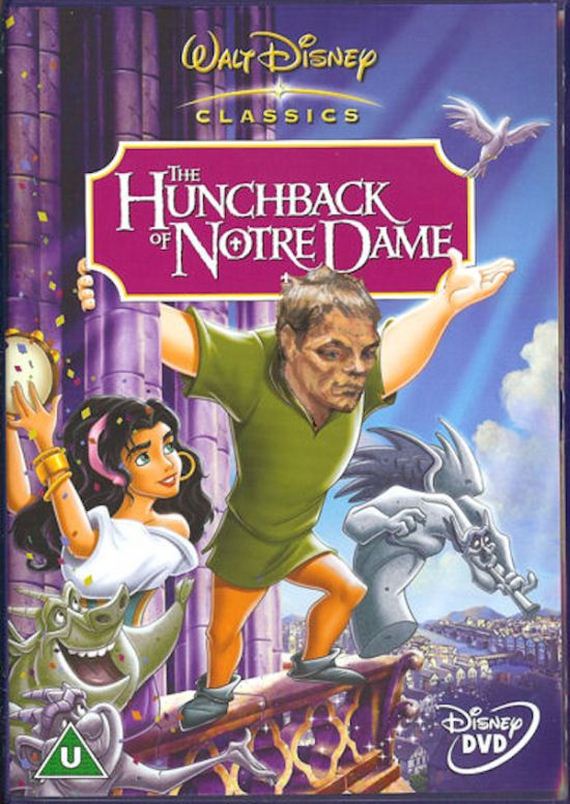