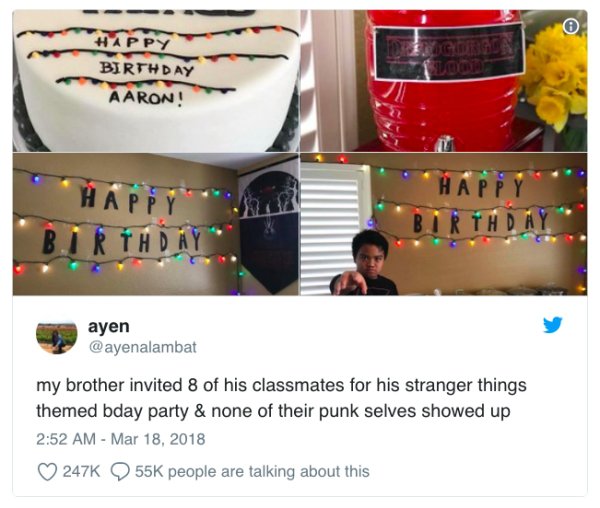 As a kid, one of my biggest fears was throwing a birthday party and no one showing up.

That’s what happened to a boy named Aaron who threw a Stranger Things themed party. Aaron invited eight of his classmates and no one showed up. Aaron’s older sister, Ayen, shared photos from the impressive party with the caption, “my brother invited 8 of his classmates for his stranger things themed bday party & none of their punk selves showed up.”

That’s when the internet stepped up to show Aaron some love for his birthday. 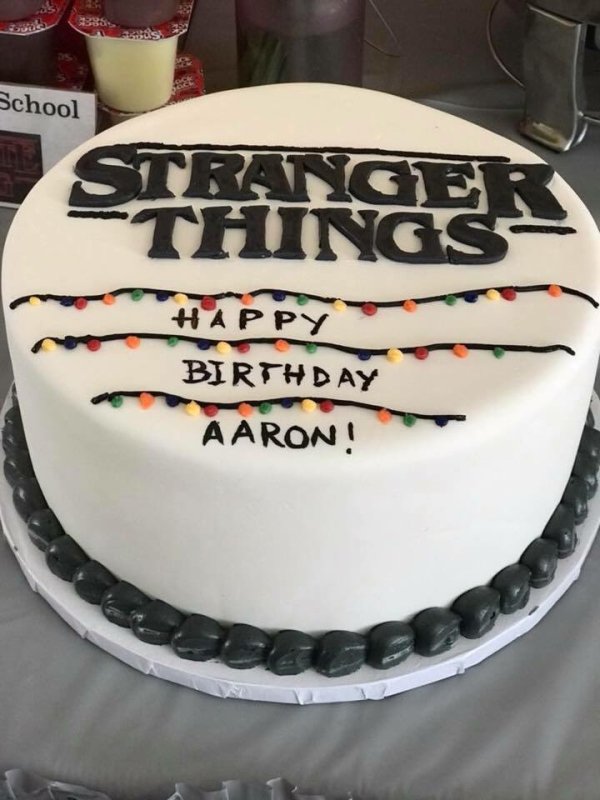 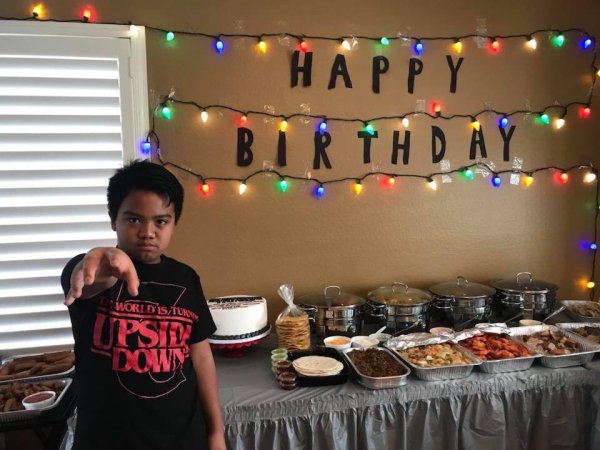 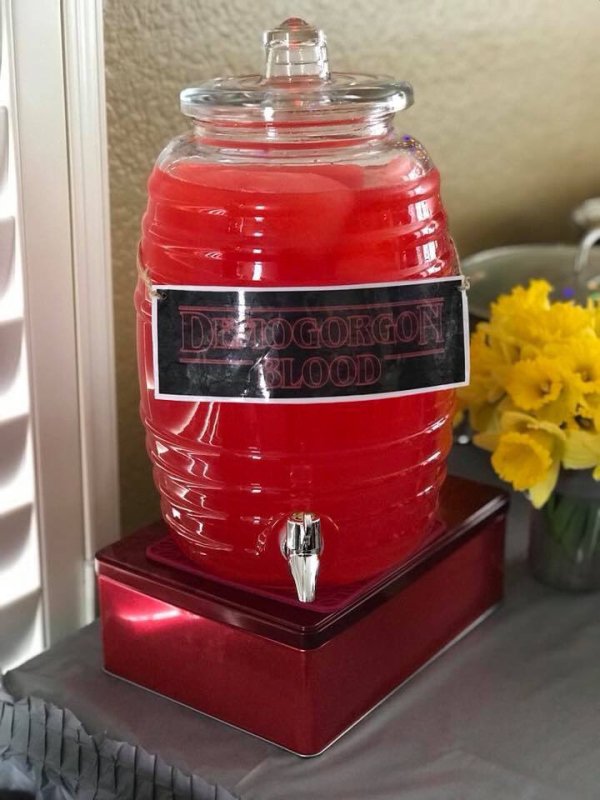 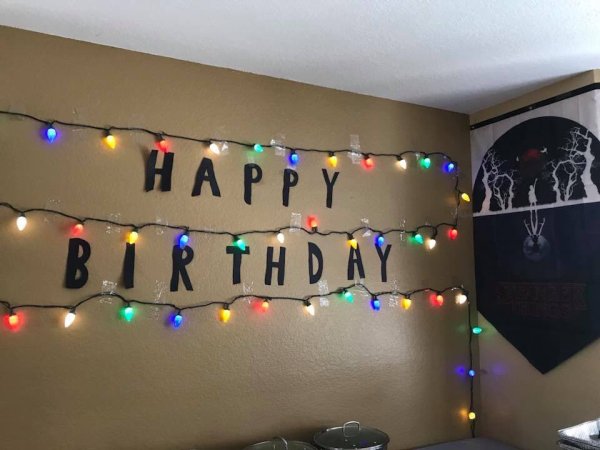 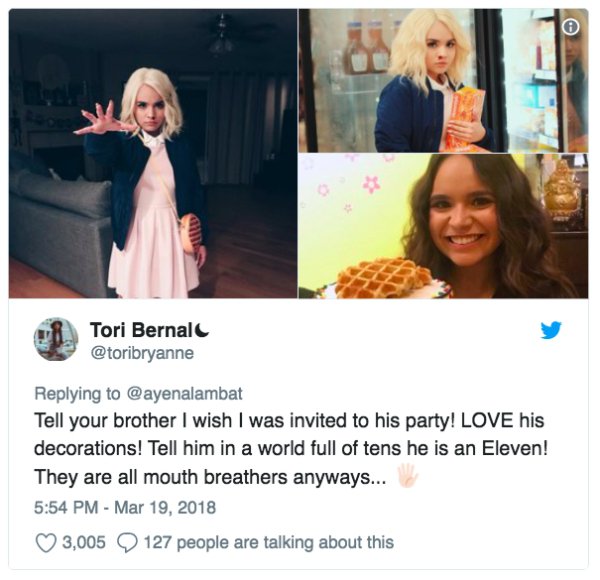 A ton of people on Twitter step up to show their love for Aaron. 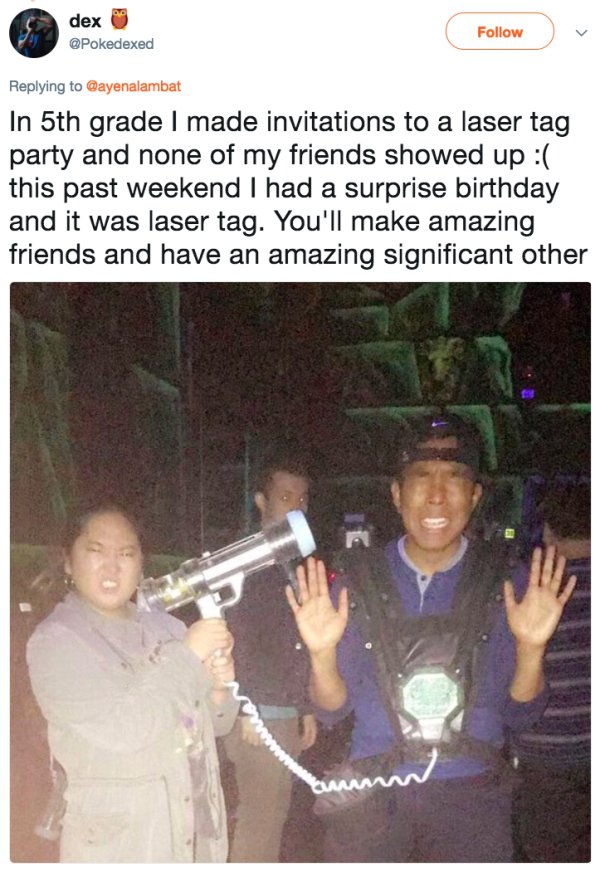 Celebrities even wanted to show their support for Aaron. 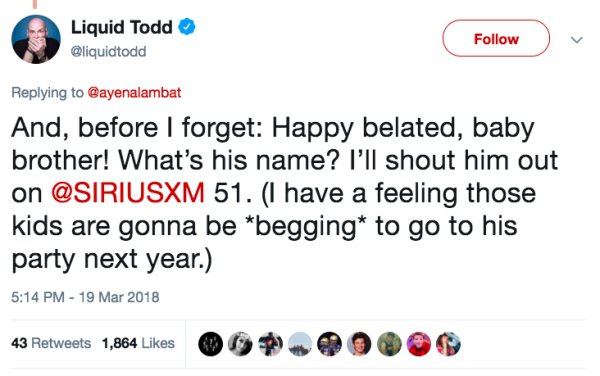 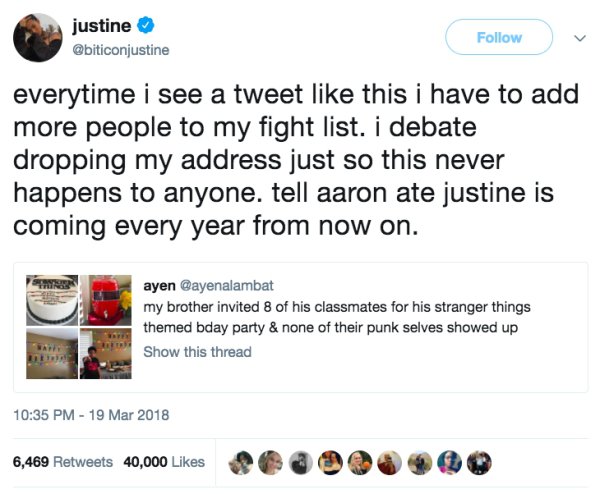 Stranger Things’ very own Barb even got in on the fun. 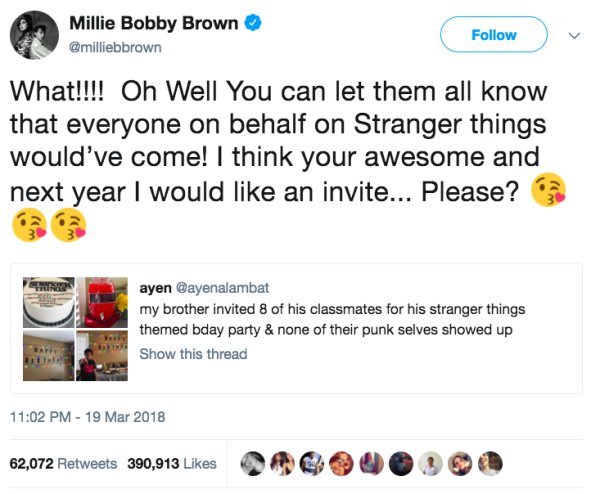 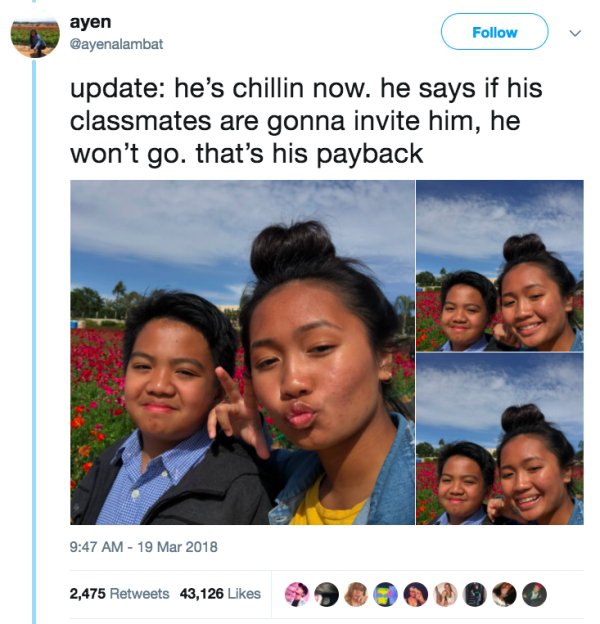 Previous Best Friends In Afghanistan And They Watching Their First Sunset After Retirement
Next This Tattoo Isn’t What It Looks Like!