The Many Faces Of Jason Voorhees 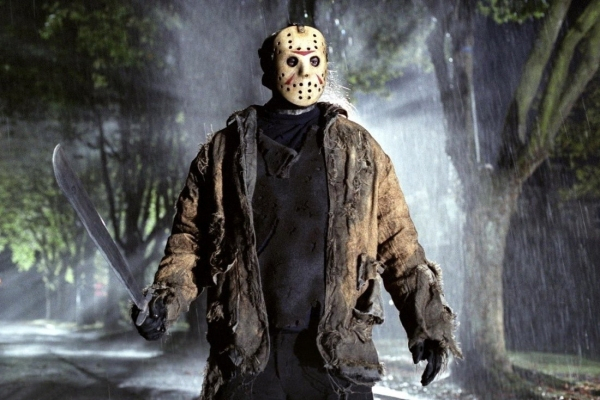 What’s the one thing Jason Voorhees hates more than teenagers engaging in premarital sex? Continuity. His mask and face change every single film. 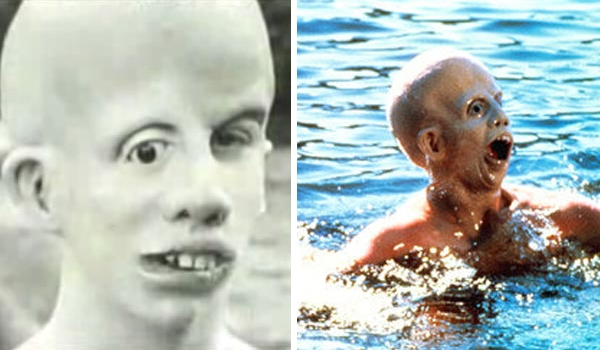 Aww… look at baby Jason! Just a bald-headed kid with hate in his heart and a twinkle in his lopsided eyes. He’s got his whole life and several, several B-horror sequels ahead of him. 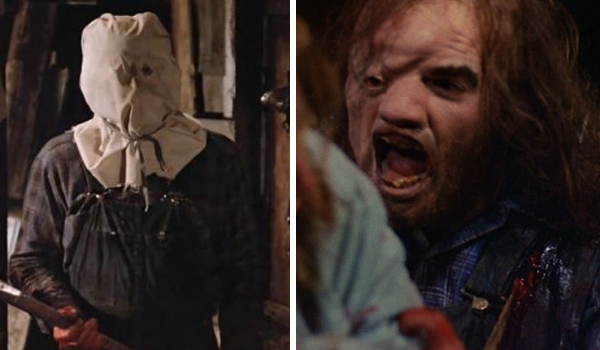 For his first sequel, Jason ditches the hockey mask for a more rustic burlap sack. Don’t tell me this man isn’t versatile. What an absolute FIT. He also sprouted some red, greasy locks out of his bulbous cranium. Be still my beating heart. 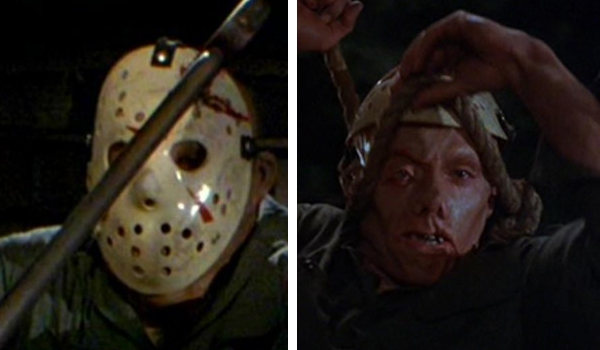 Jason knew he had to up the ante for his first 3D appearance, and it’s obvious he had some work done. Someone get me the name of his surgeon — that pig nose is just stunning. If looks could kill. 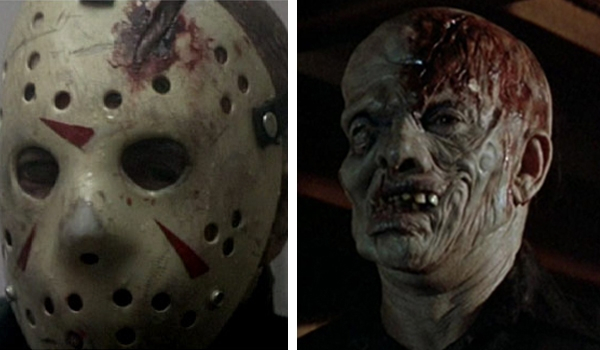 In only a year’s time, Jason’s complexion went straight to hell. This is why you always wear sunscreen, folks. It’s a common misconception that if you wear your hockey mask at all times, it will protect you from the sun. But don’t let the beauty mags fool you — no hockey mask can replace a quality lotion with a strong SPF. 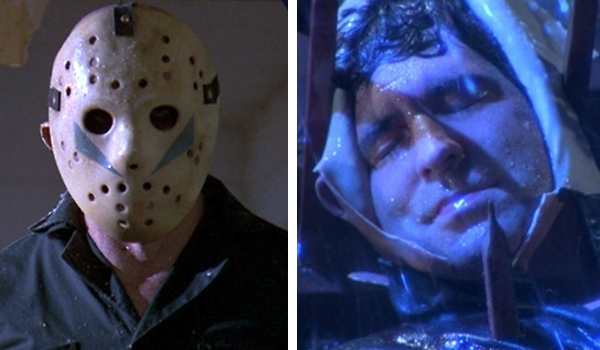 If the blue stripes and lack of axe dent on the mask weren’t a dead giveaway that this isn’t the real Jason, then you have no right to call yourself a true F13 fan. It’s just some douchebag named Roy masquerading as our beloved hero. Poser. Be less original, Roy. Ya can’t. 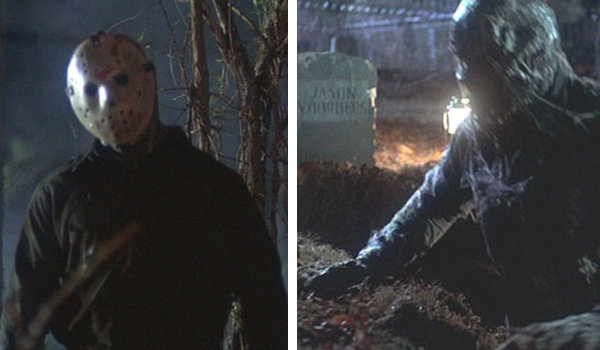 The real Jason is back — and we’ve officially entered the Zombie Jason Era. His mug is barely visible during this iteration, but you can tell his face has really started to age/rot off the bone. Dying and being buried for over a year will do that to ya (again, don’t let the beauty mags fool you). 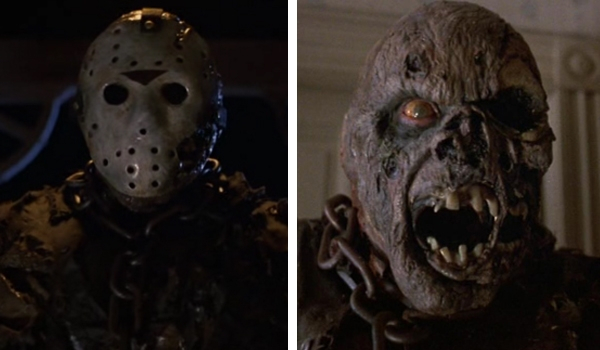 The absence of the axe wound from part 4 and the fact that his droopy eye have switched sides means that any semblance of continuity is long dead and, unlike Jason, it ain’t coming back.

We don’t get a glimpse of Jason’s mask-less face until after he takes a bath in toxic waste (damn your advice to hell, beauty mags!) and he now resembles a candy bar that a drunk girl put in her purse and forgot about. Also, his skin color has inexplicably changed from the purplish gray of the previous undead Jason films to a pasty caucasian hue. 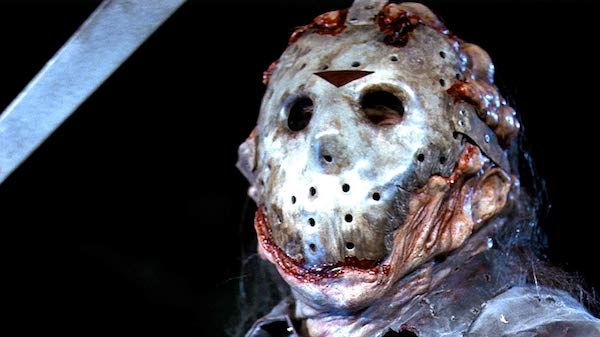 To the dismay of fans, Jason is barely in his own body throughout this film. Instead, his soul possesses various bodies… a coroner, a cop, etc., to carry out his murder spree. It’s a shame, because when we do see Jason, his battered mask has been fused to his face, which is undeniably badass-looking. (it’s also why we don’t have a mask on/mask off comparison in this pic). 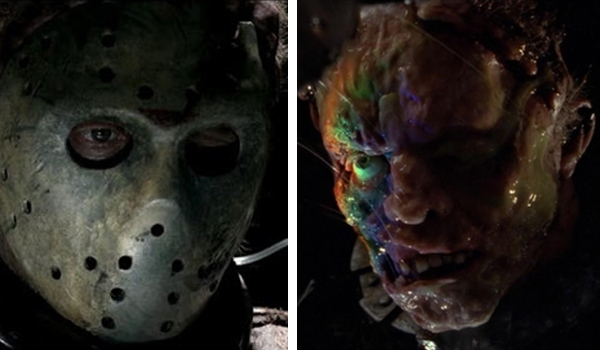 The tenth installment undoes the zombie elements of the previous handful of films and brings back a more classic Jason face. Jason X also decides to bring the location to somewhere slightly different than Camp Crystal Lake… 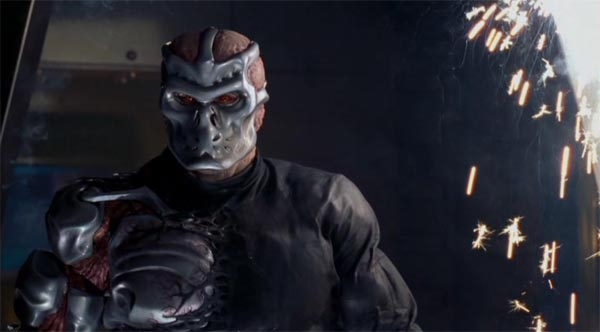 Fucking space. Let’s just forget this one ever happened, cool? 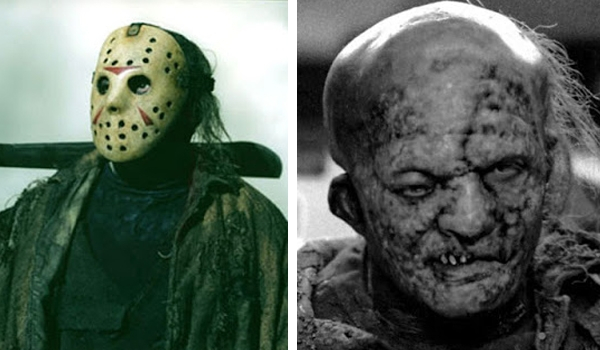 At this point, Jason has been burned, axed in the face, killed, brought back, melted, and everything in between. And this face combines all of those gruesome fates from the previous films. He’s got the droopy eye, the red hair, the classic red stripes on the mask, and the axe scar down the center of his face. 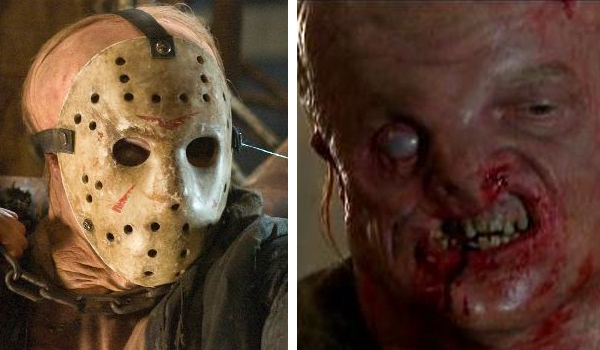 This last Friday the 13th film wipes the slate clean entirely and brings us back in time — before Zombie Jason, before he goes to Hell, before Uber Space Jason — to where it all began at Crystal Lake. Jason has returned to being a run of the mill hulking inbred without sci-fi powers.

Which Jason do you like best? Let us know in the comments!

Previous IKEA Explains How To Build Furniture Forts During Quarantine
Next Do You Have A Fear Of The Deep Ocean?