“The Matrix” Cast: Then VS. Now 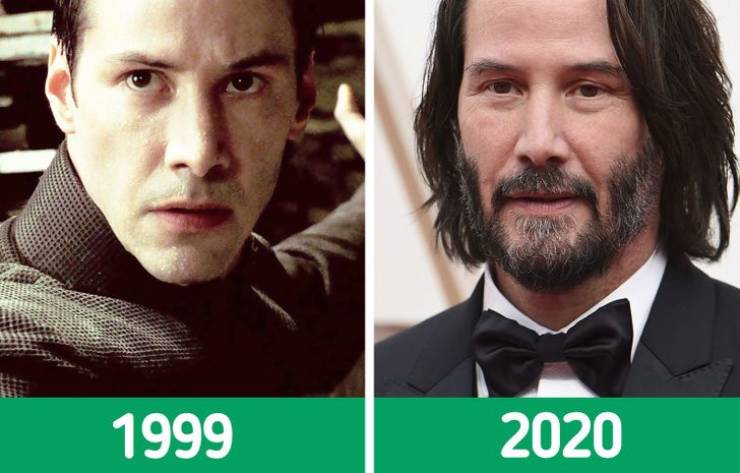 The actor that has broken the Internet more than once was tasked with bringing Neo, the main character of the movie, to the big screen. In the movie, he is a young computer scientist who makes ends meet as a hacker in his spare time. His life turns on a dime when he discovers new truths and a whole new dimension of reality that he wants and needs to delve into. Reeves’ career hasn’t slowed down since and he has continued to be on the rise. He has achieved great recognition for his performances and has starred in many blockbusters, such as the John Wick saga and Siberia. He will soon be seen again as Neo in the fourth installment of the Matrix saga whose release date was announced to be in December 2021. 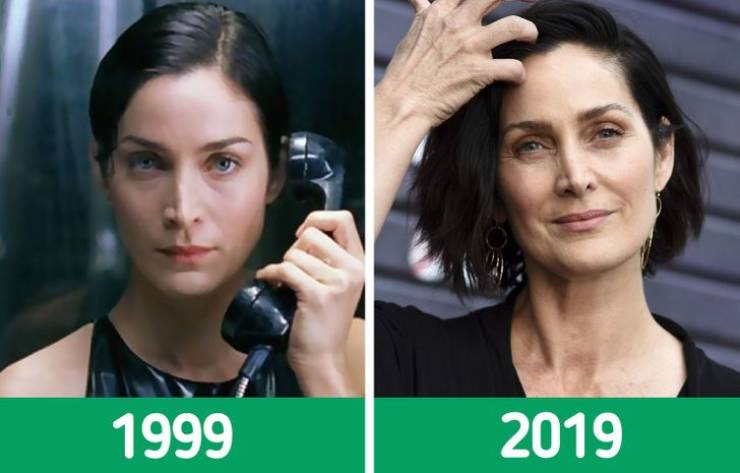 Canadian actress Carrie-Anne Moss played Trinity, another hacker, like Neo, who realizes she’s actually living inside the simulation called the Matrix and decides to get out of it to join the fight against the machines that have enslaved humans. Carrie-Anne Moss has not stopped her acting career, though she hasn’t become nearly as popular as Reeves. Moss has taken part in several movies, such as Pompeii and The Bye Bye Man, as well as in TV series, such as Jessica Jones. 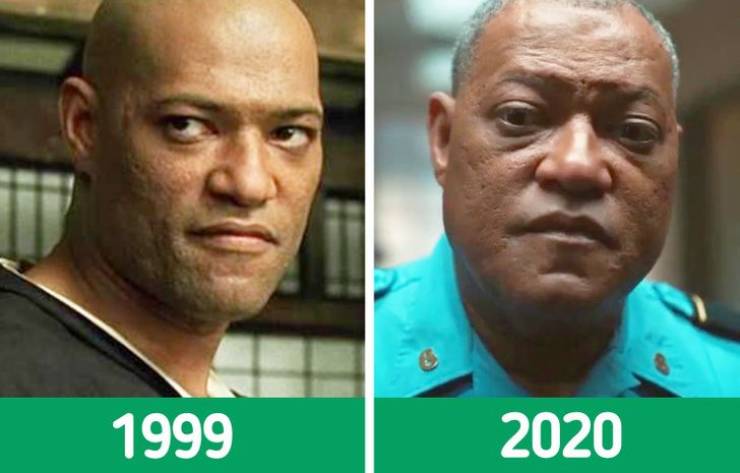 Laurence Fishburne is Morpheus in The Matrix. He appears as a born leader who commands the rebels in their fight against the machines and brings out the best of each of his crew members. That being said, he will also be Neo’s great teacher and ally. Not only will Morpheus be in charge of protecting him, but he will also guide him and help him learn everything he has overlooked up to this point.

Fishburne’s career was already a prolific one and was full of great hits before he became the iconic character in The Matrix. After his performance in the movie, his life has remained focused on acting. You probably remember seeing him in films like Batman v Superman: Dawn of Justice, Passengers and Ant-Man and the Wasp. 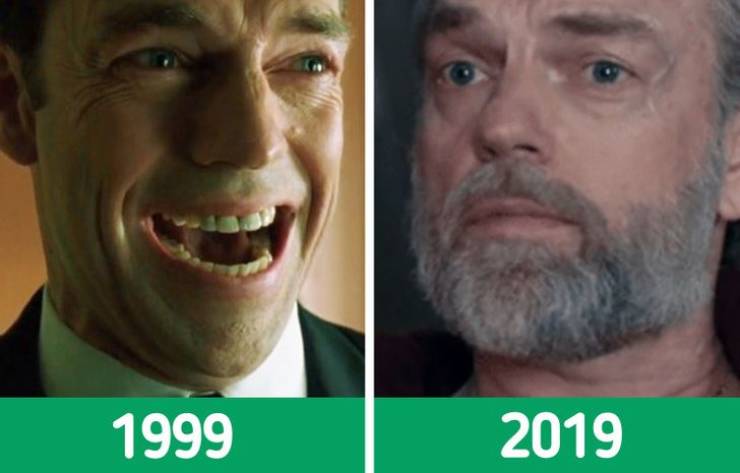 One of the most powerful and feared villains of the big screen, and undoubtedly the main one among them all in The Matrix, is Agent Smith. This strange character’s hunger for power was portrayed by actor Hugo Weaving. His express orders were to capture Morpheus. But in his various attempts to get to him, not only does he realize that Neo is actually more important than Morpheus for his cause, but he finds his own purpose in life. That gives him the strength to go to great lengths to catch Neo and achieve victory over the rebels.

Like his other co-stars, Weaving already had a long and successful career under his belt. Still, after playing this evil agent, his appearances on the big screen have not ceased. You may have seen him in The Lord of the Rings, V for Vendetta, Captain America: The First Avenger, and Cloud Atlas, among many other titles he’s appeared in. 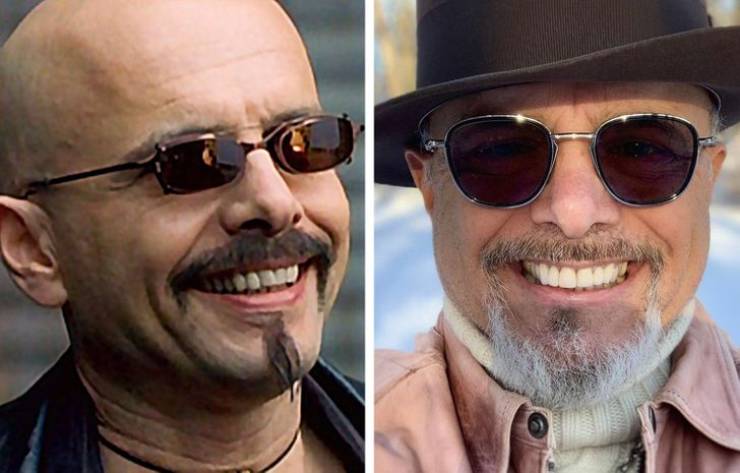 This actor started his career in the early ’80s. Slowly and painstakingly, he managed to carve out a solid career. Finally, in 1999, he was offered the role of Cypher in the movie The Matrix, and there was no way he’d turn down the chance to appear in what was already expected to become a great blockbuster. Cypher is an ally of Morpheus just before he becomes one of his greatest enemies. He ended up rallying against Agent Smith’s cause and provided him with valuable intel from the rebel’s side. Joe Pantoliano kept growing and working as an actor. He has appeared in movies such as Memento, Daredevil, and Bad Boys Forever. 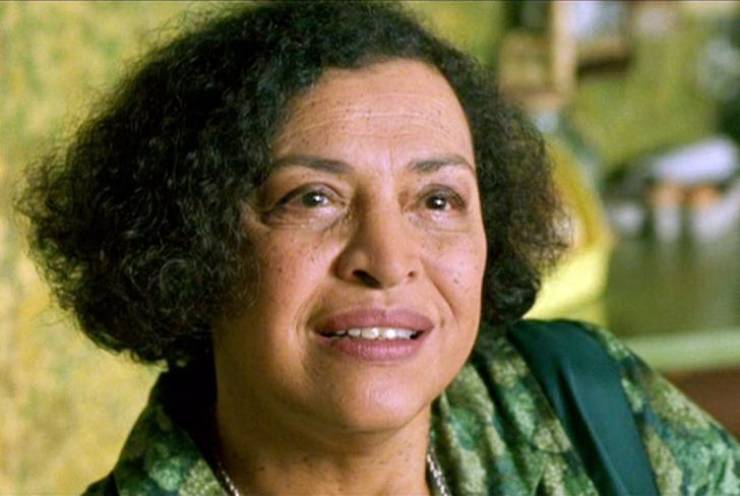 In the first 2 installments of The Matrix trilogy, Gloria Foster was in charge of bringing The Oracle to the big screen. A mysterious being, full of knowledge and wisdom, The Oracle has a very special mission in The Matrix: to guide humans in their fight against machines through her predictions and calculations, even though she’s an actual machine. Actress Gloria Foster, who already had a great career in television and film when she started playing this role, sadly passed away in 2001. We last saw her in the film, Matrix Reloaded in 2003, which was actually a posthumous appearance. 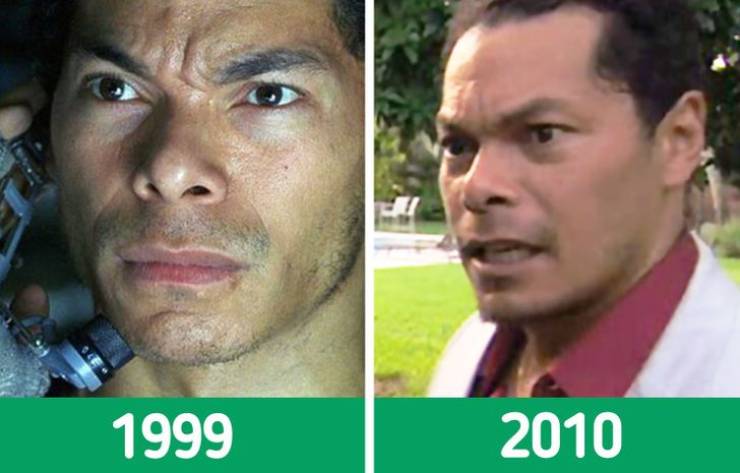 Actor Marcus Chong was in charge of playing Tank, one of the many sidekicks Neo had in the first film. Tank was a member of Morpheus’ team and an integral part of Nebuchadnezzar’s crew. However, unlike other members of the cast, Chong didn’t land huge roles in other big productions. Still, he has since appeared sporadically in popular TV shows, such as Numb3rs and Law & Order: Criminal Intent, along with some short films. 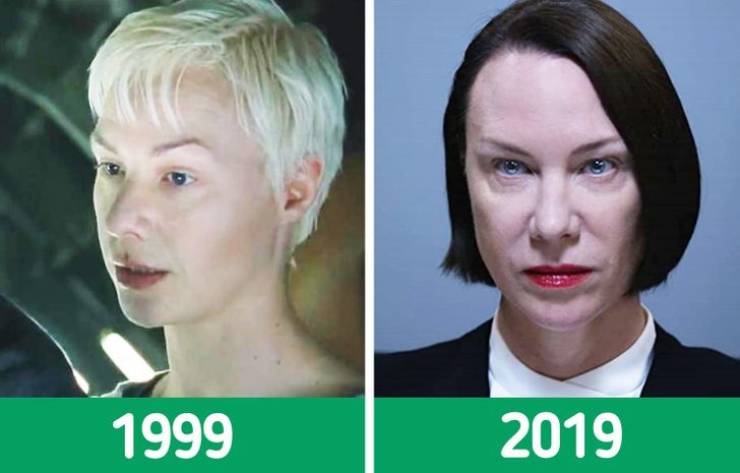 Switch, like Tank, was a member of the ship’s crew and part of the rebels. This character was brought to the big screen by Australian actress Belinda McClory. McClory has not stepped away from the cameras since she appeared in The Matrix. She continues her acting career, both in film (The Soldier Protocol) and television (Glitch). 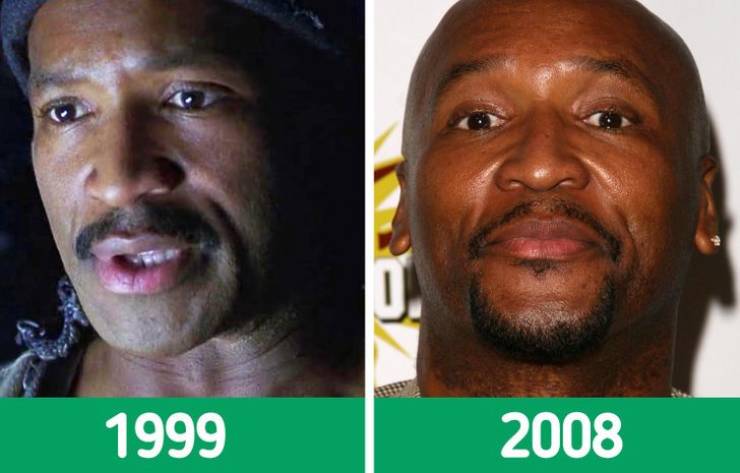 Anthony Ray Parker played Dozer in the movie, The Matrix. This character was the pilot of Morpheus’ ship and he was also in charge of maintaining the health and welfare of Nebuchadnezzar’s crew. After playing this role, actor Anthony Ray Parker worked in film (Shadowboxing 2: Revenge) and television (Prison Break). However, he has mostly landed small roles and occasional appearances. 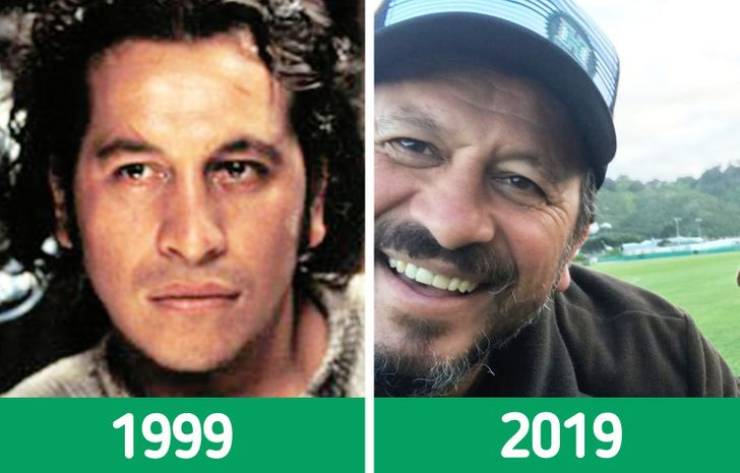 Apoc was another member of the crew of the rebel ship led by Morpheus. He was in charge of coordinating the operations inside the Matrix. After his appearance in the first installment, Julian has appeared in some films (like The Ferryman, for example), but seems to have focused on his career as a producer rather than an actor. 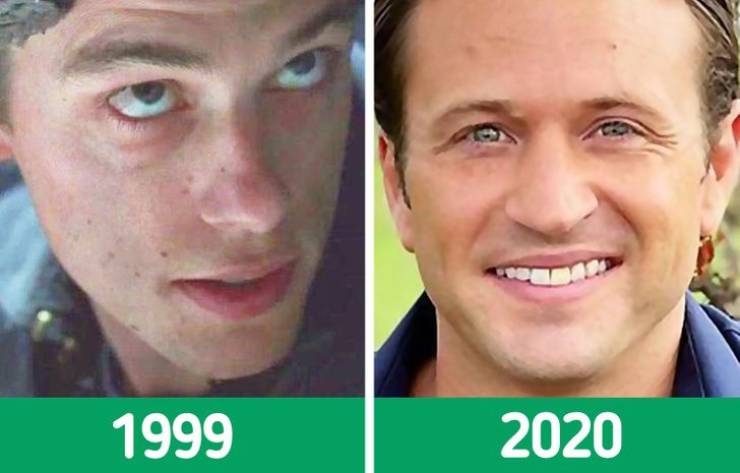 Matt Doran played the youngest and most inexperienced member of the crew led by Morpheus. Mouse was a young man with lots of charisma who would only appear in the first installment. In contrast, in real life, Doran has had a successful career as an actor in various films (Battle of the Damned), television shows (Rake), and even hosts a show in Australia. 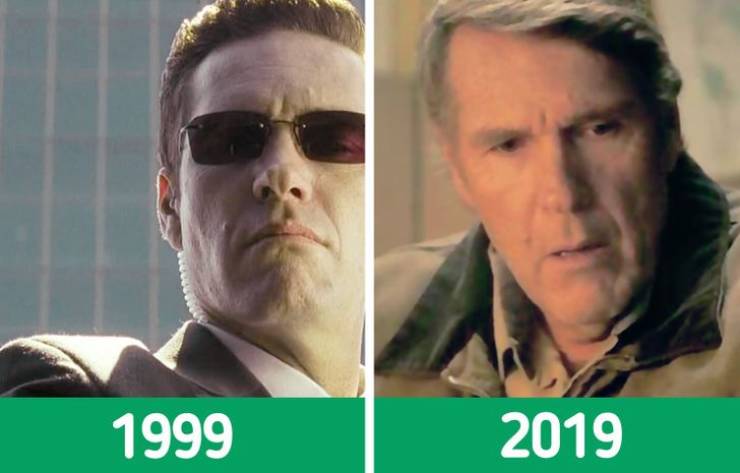 Along with Agent Smith and Agent Brown, Jones was one of the main villains in charge of chasing and trapping Neo, Morpheus, and the rest of the rebel crew. This character was played by Australian actor Robert Taylor, who has not left acting and has appeared in feature films such as the drama, Faster, where he acted alongside Dwayne “The Rock” Johnson.