The Most Embarrassing Things People Ever Googled 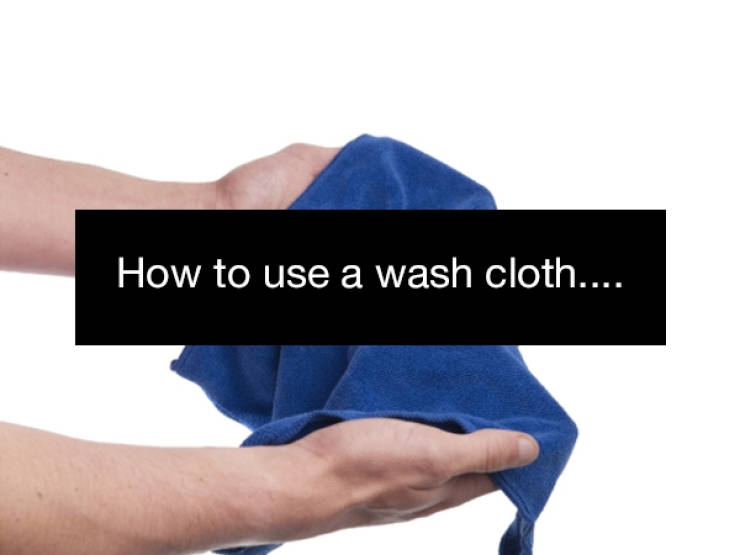 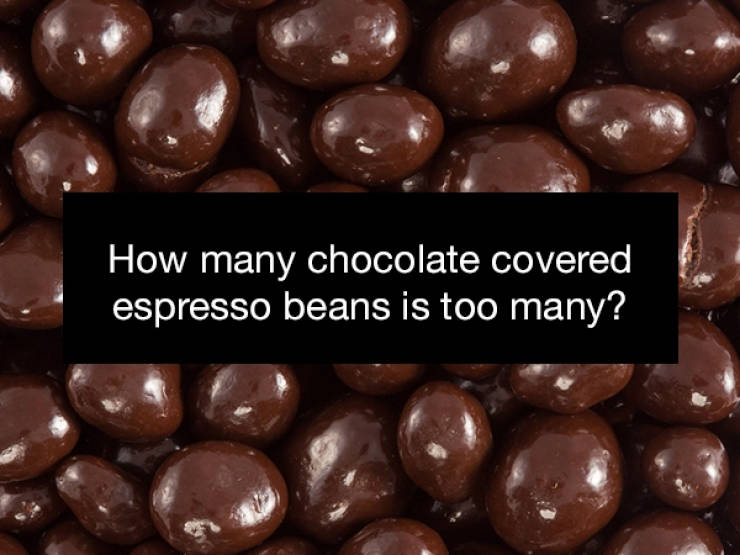 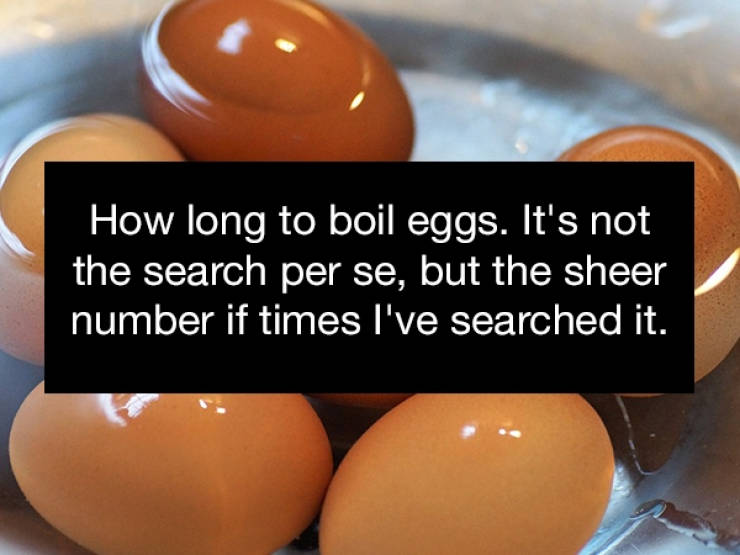 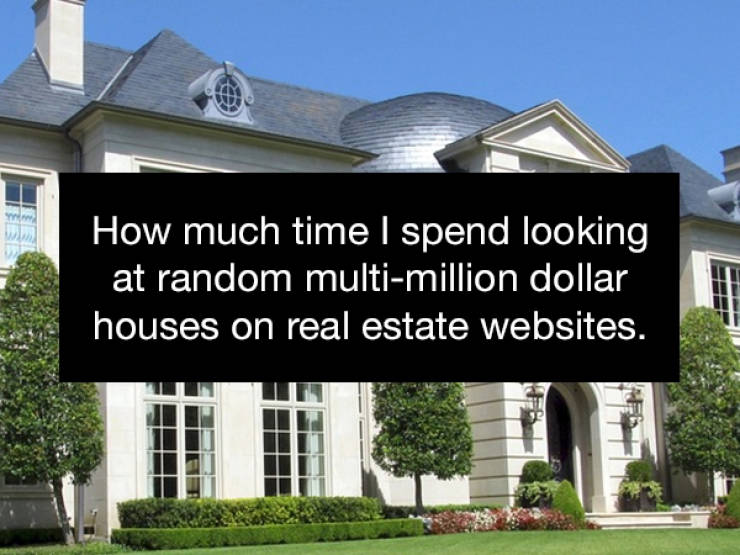 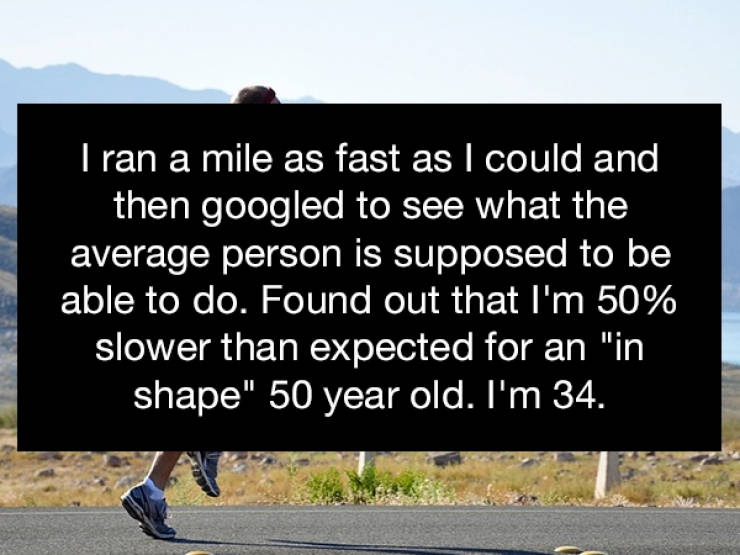 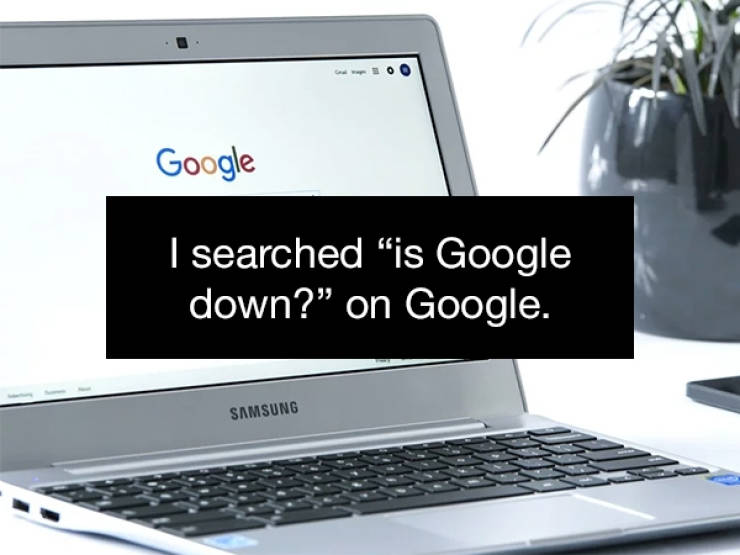 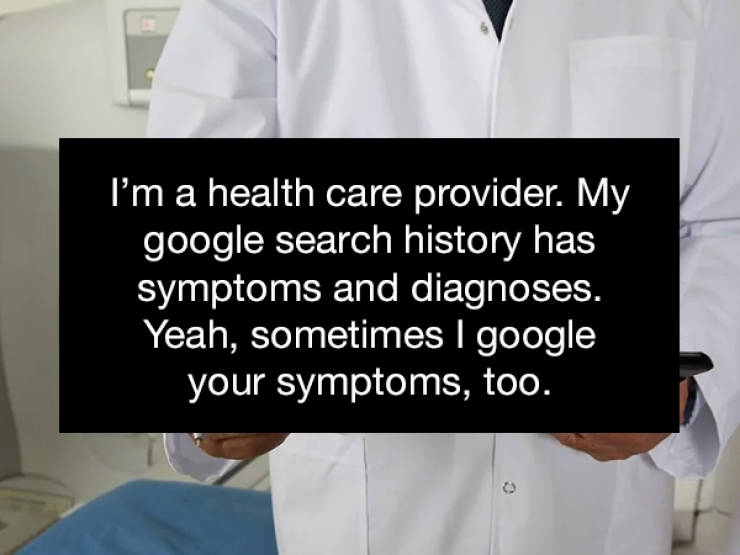 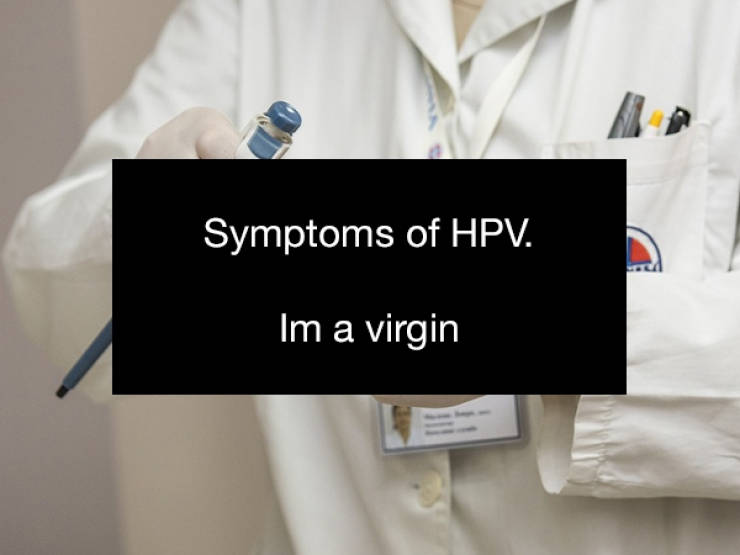 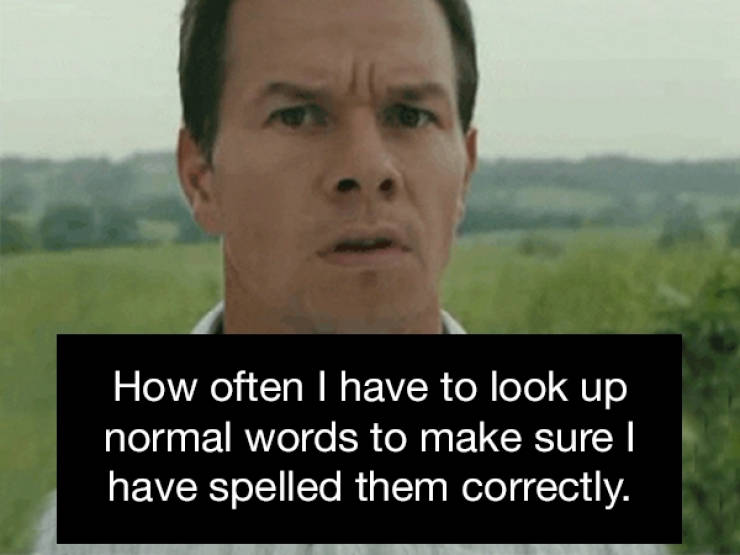 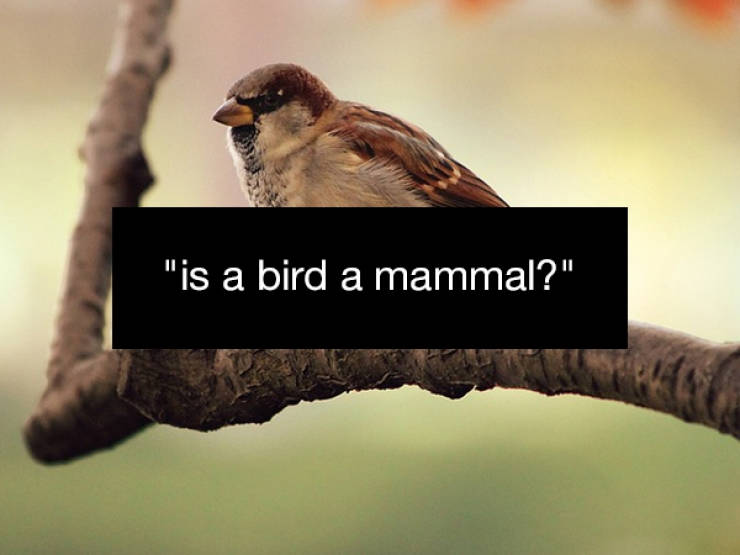 “I’m doing an animal-based degree and ashamedly had to google that when writing one of my later assignments.

Google’s response was a quora.com box answer in big bold font that just said “no, a bird is a bird” 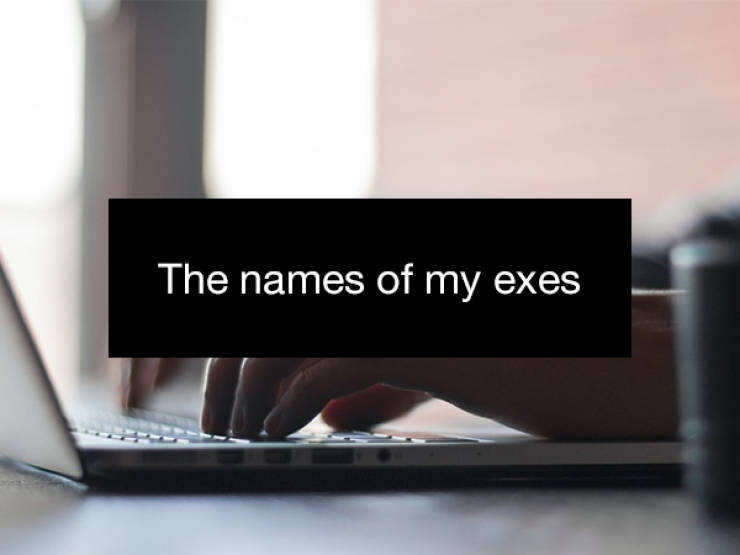 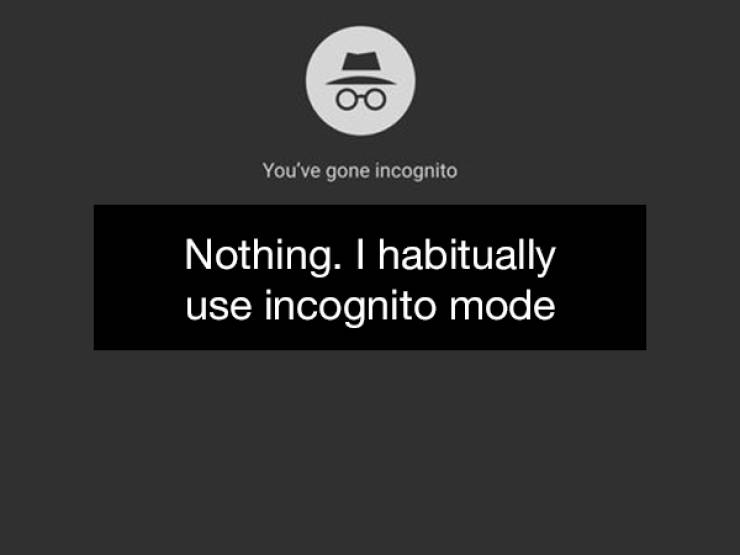 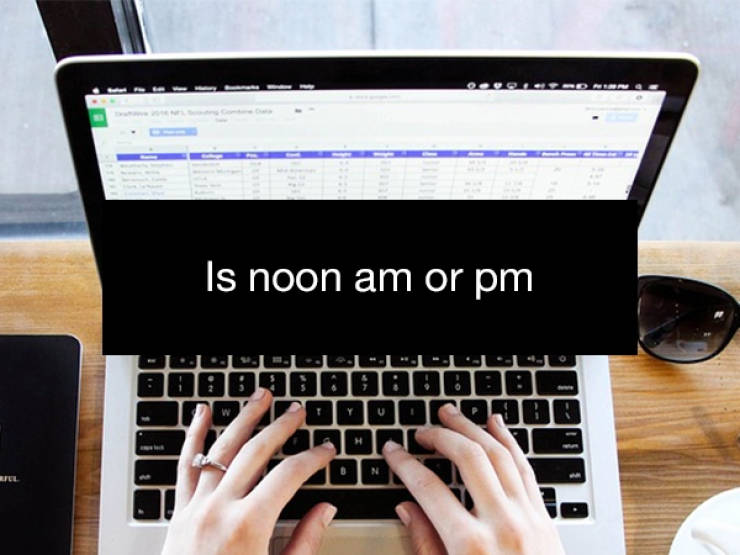 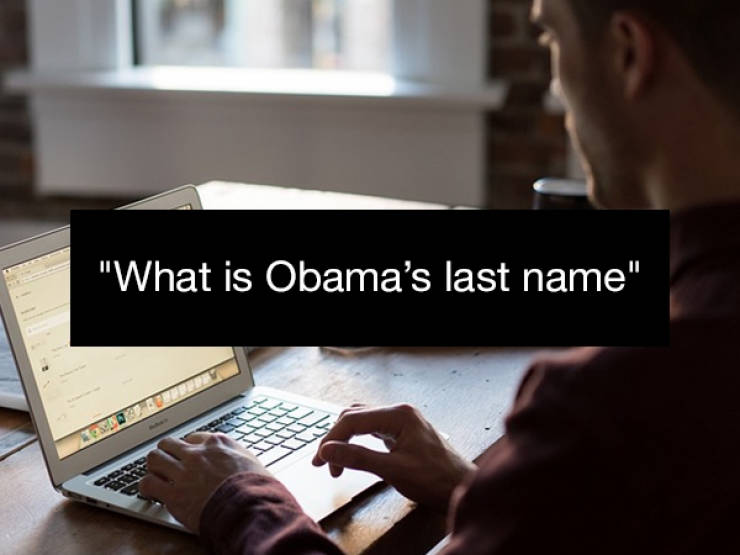 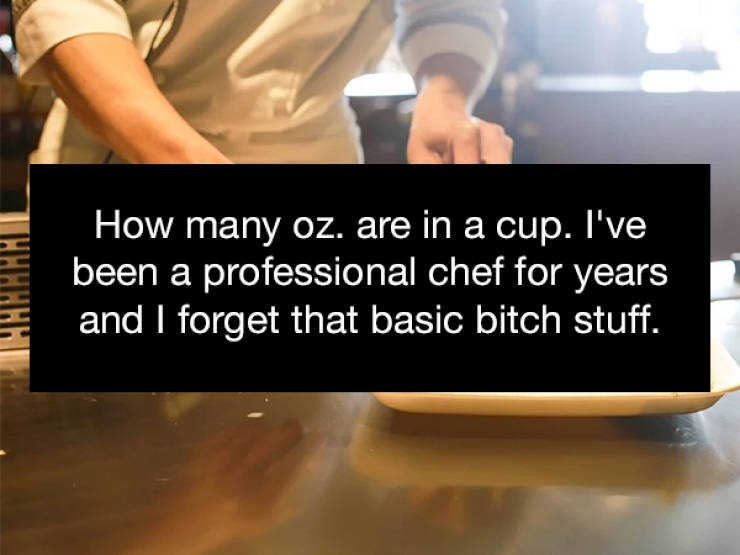 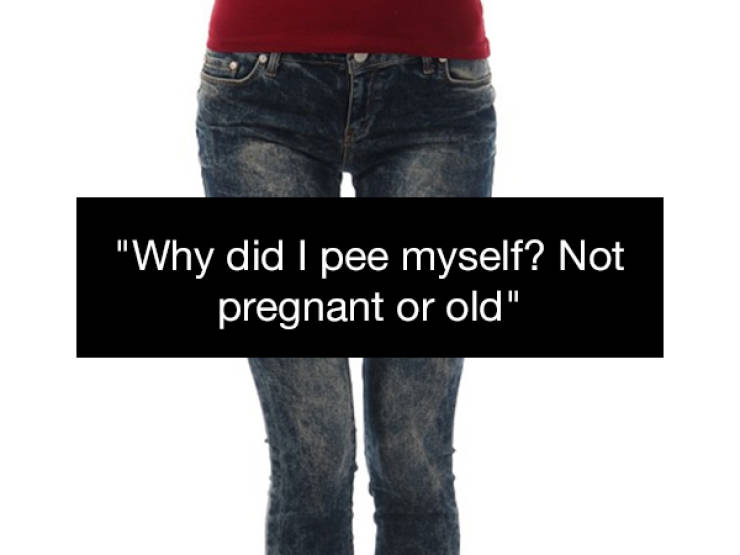 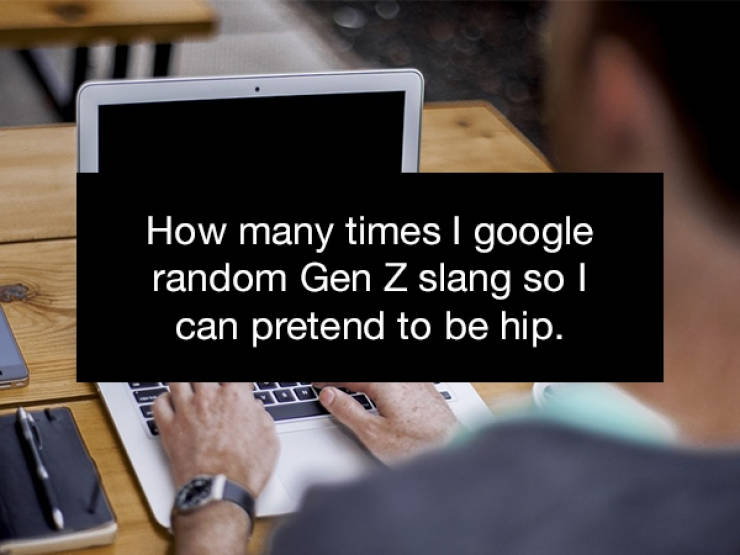 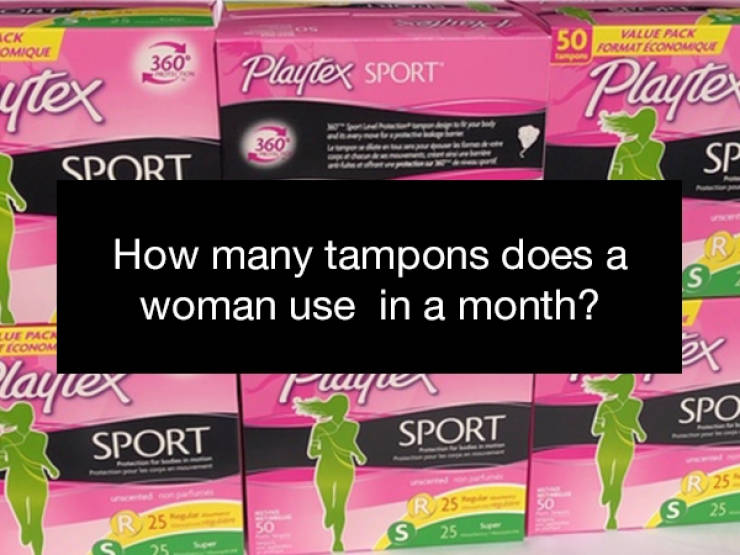 “We were talking about how when they sent the first woman to space NASA didn’t know how many tampons to send with her. And everyone made it sound like 100 was a ridiculous amount and I agreed “yeah yeah it’s ridiculous” but I actually didn’t know if it was ridiculous because it was too low or too high so I had to Google it. But now that I’m writing it out I realized it was a ridiculous amount because she was only gonna be up there for like a week and they sent her 100 tampons.” 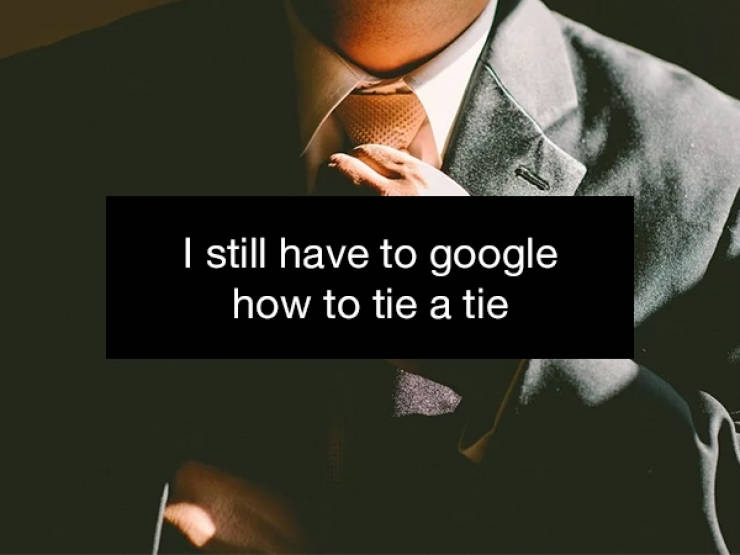 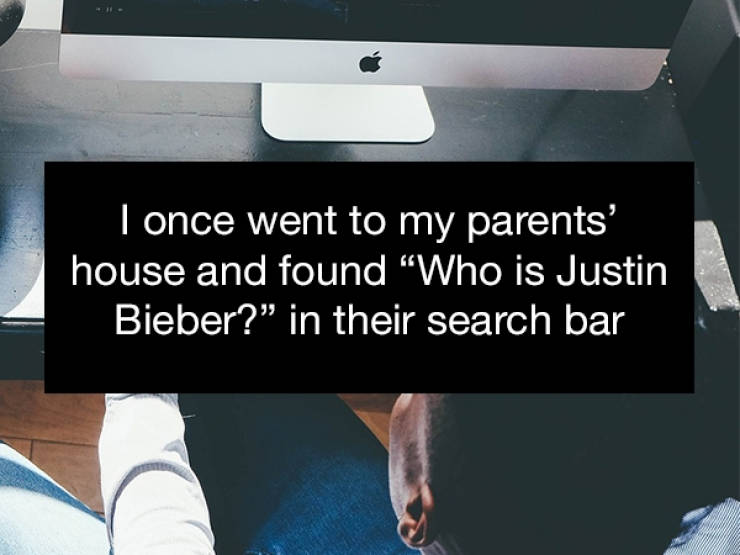 Previous 18 Rare Animal Factoids
Next This Guy Love To Protest