The Most Famous Photos by Brad Elterman

[b]Brad Elterman is a famous American photographer. He made his first celebrity photo by a stolen camera when he was 16. 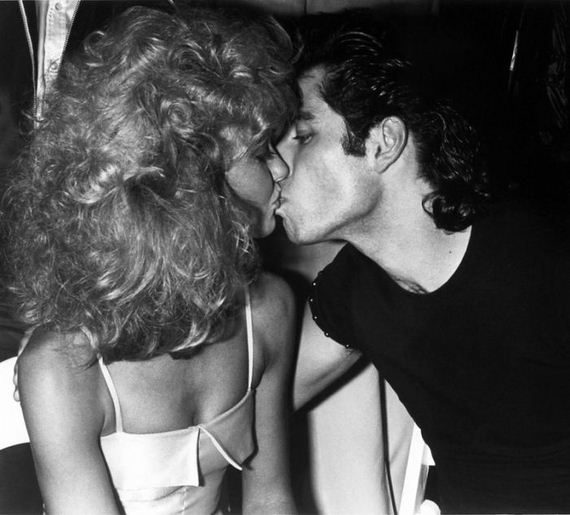 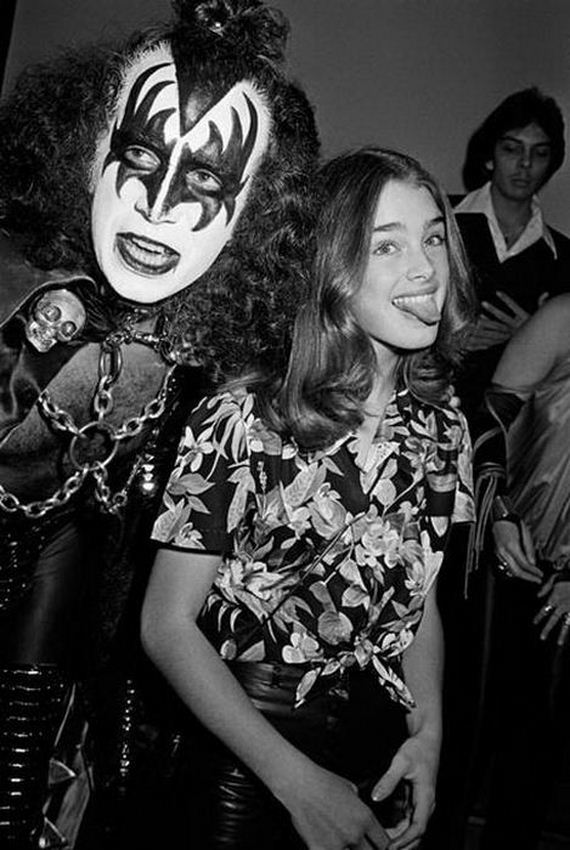 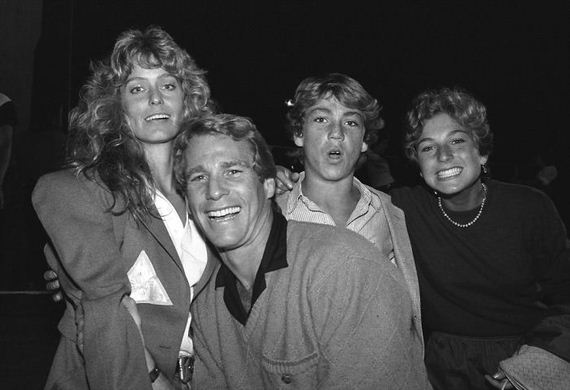 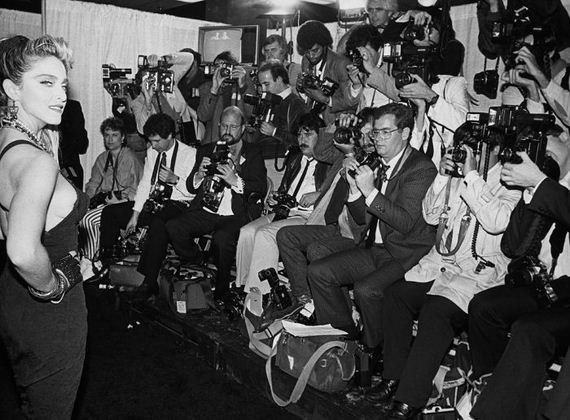 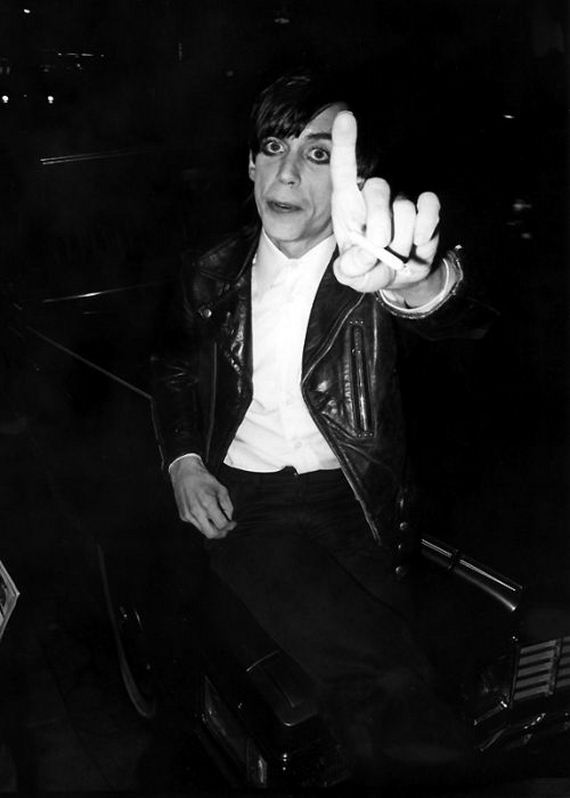 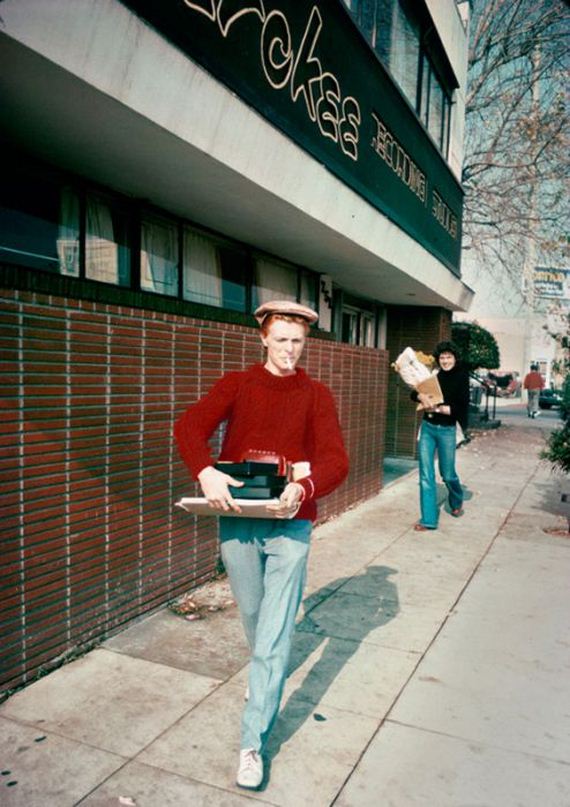 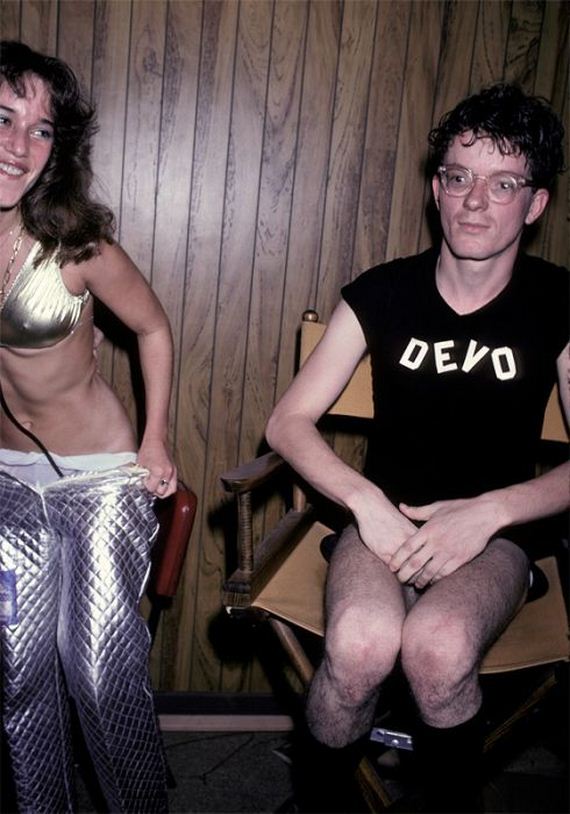 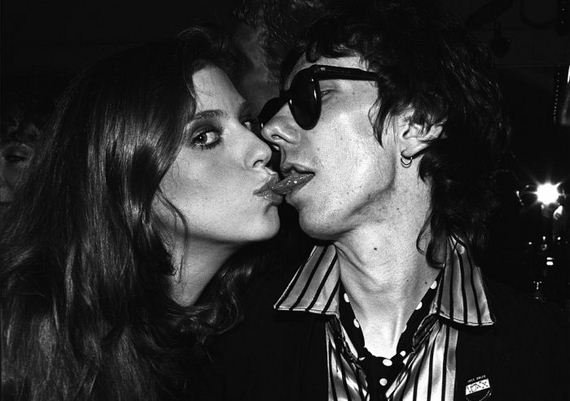 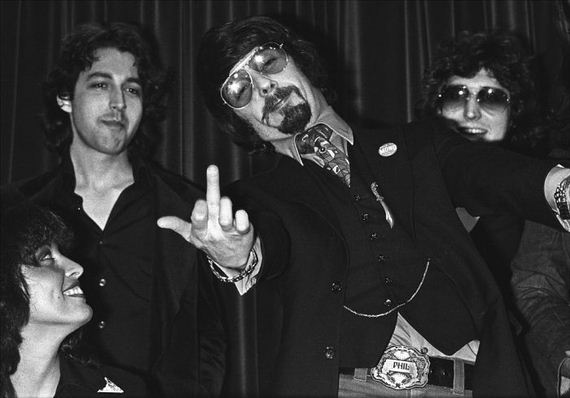 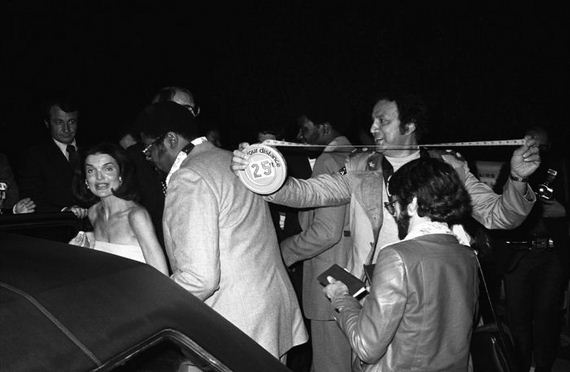 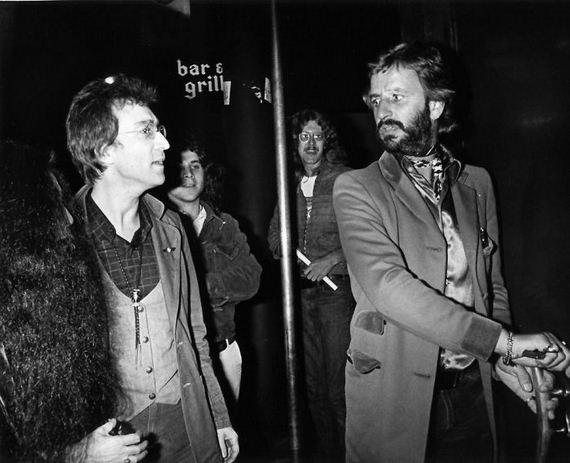 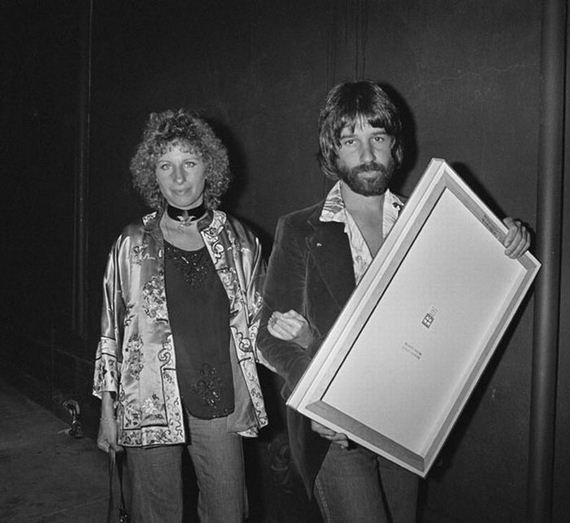 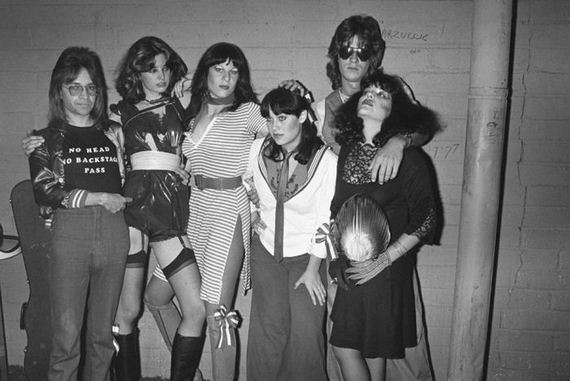 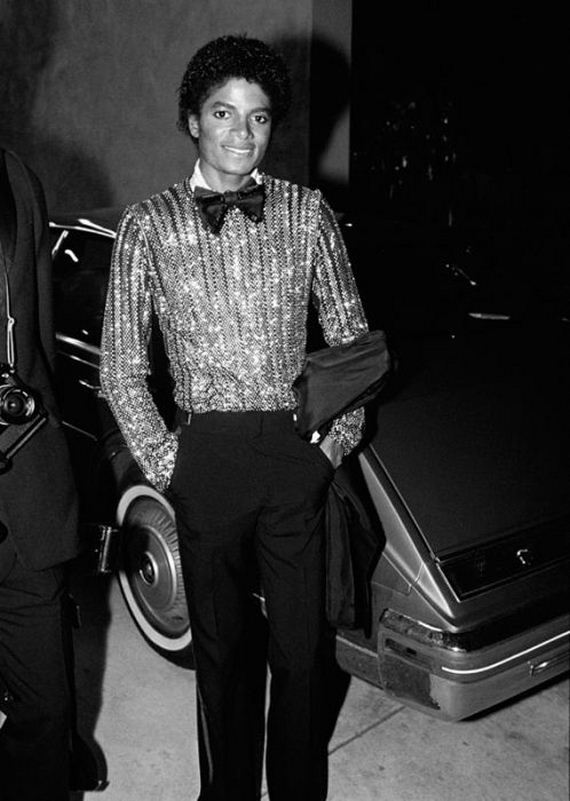 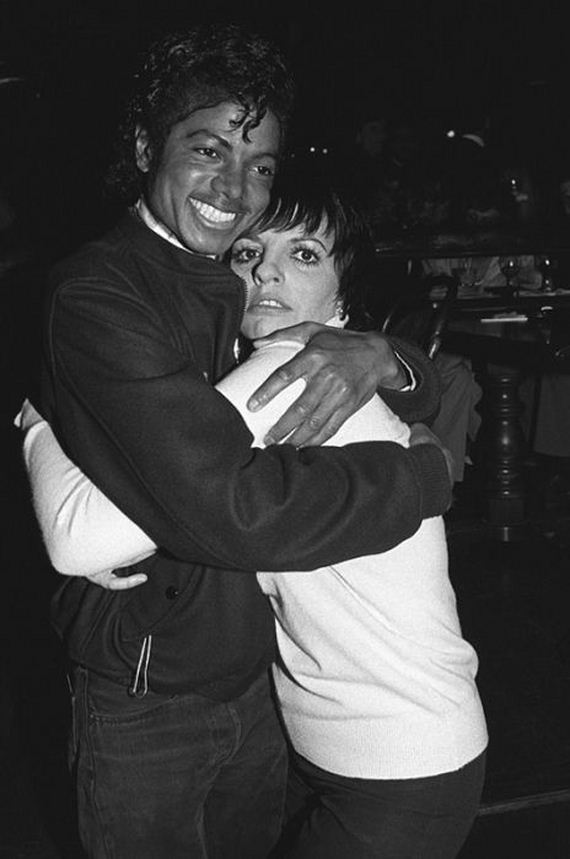 Joan Jett at the Tropicana Motel 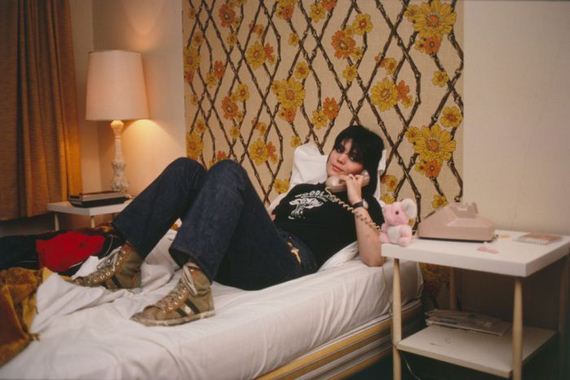 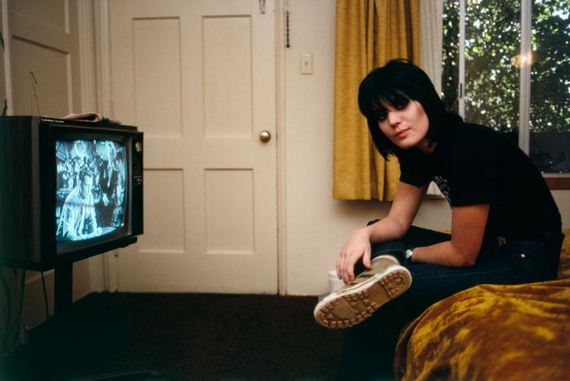 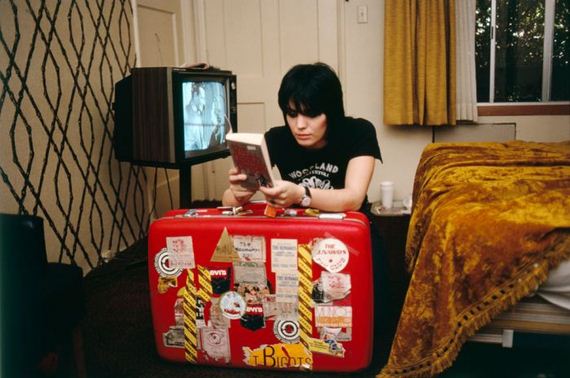 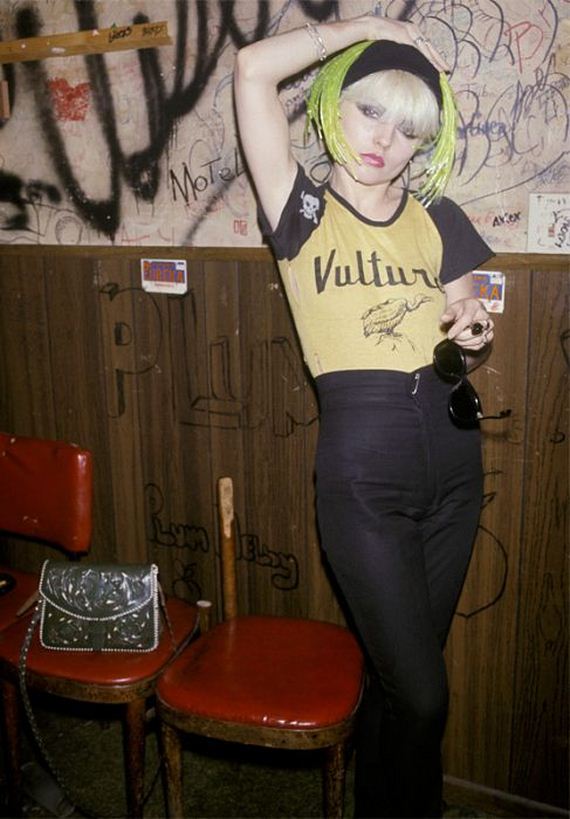 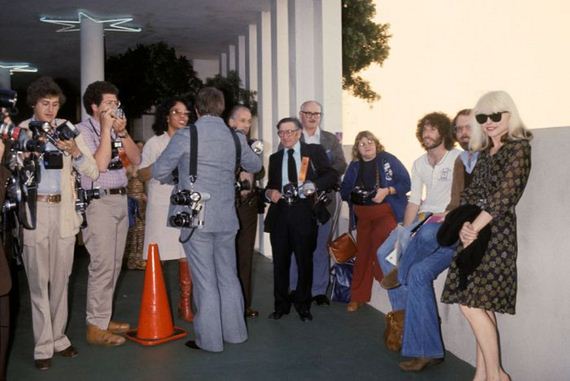 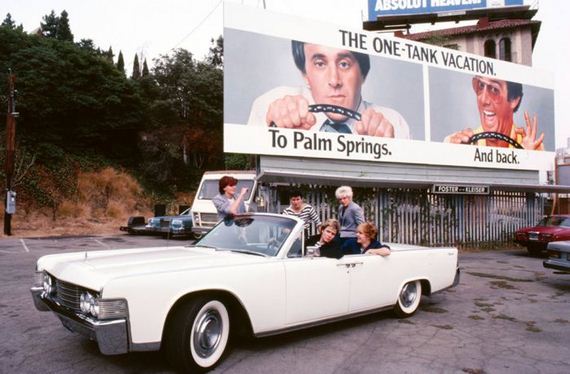 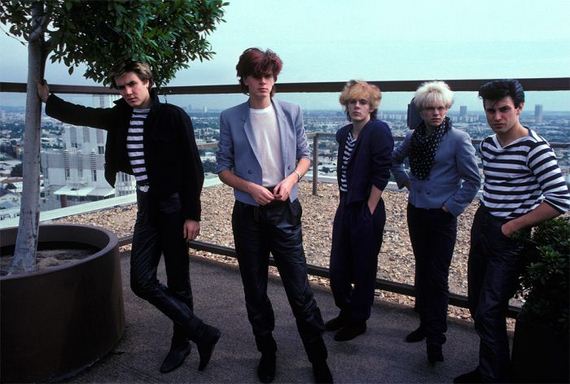 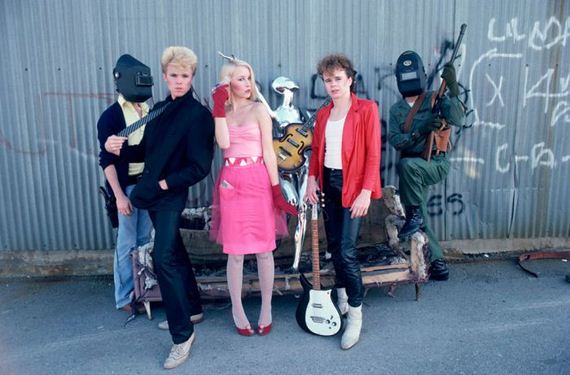 Ali and his wife Veronica 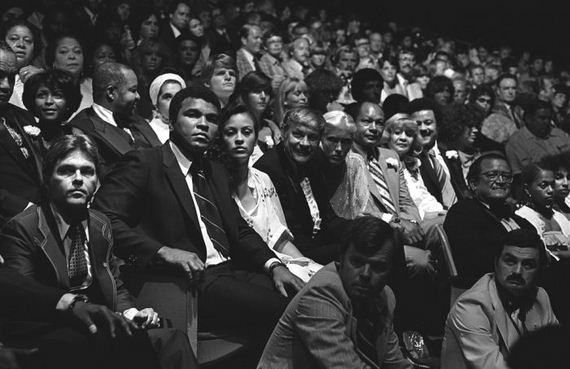 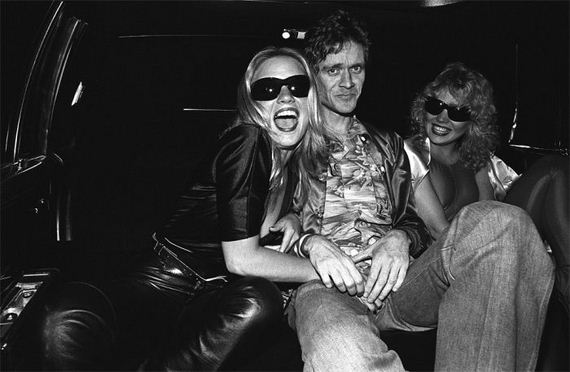 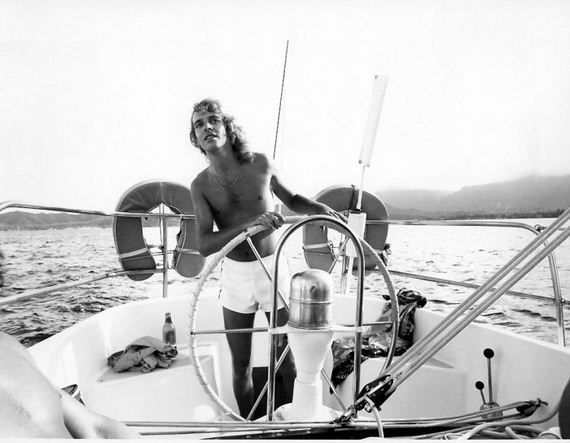