Bingo is a game that is played and loved pretty much all over the planet. Yet, there are some fascinating facts about bingo that you might not yet be aware of. Here we go with our exciting bingo trivia!

It Was Invented Five Centuries Ago

The game that first got people playing in this way was called Lo Giuoco del Lotto D’Italia. It started up way back in Italy, in 1530 and is still played every Saturday. When it reached France a couple of centuries later, its name was changed to Le Lotto. It then reached Germany, where it was also used as a learning tool.

A look at the new bingo online options available at leading operators such as Betfair demonstrates how far this game has progressed ever since. There are now several variants, themed options like Rainbow Riches Bingo and Dragon’s Luck Bingo, as well as more traditional titles.

It Used to Be Called Beano

Once this game reached American shores, it was given the name of “beano”. This was because players would mark off their numbers with beans. Legend has it that it was a New York businessman called Edwin S. Lowe who changed the name.

He discovered beano being played at a carnival in 1929 and took the idea away with him. The story from there goes that a friend he was playing with called out “bingo!” by mistake. Reportedly, Lowe liked the word so much that he used it from then on.

The Biggest Game Ever

There are a few possible claimants to the title of the biggest game of bingo to ever be played. For example, Blackpool in the UK saw an event in 2017 with the biggest bingo balls (73cm) and largest cards (nearly 16m2) ever used.

In terms of the most players to take part in one game though, the Guinness World Records site lists the massive game played in Bogotá, Colombia in 2006. Just over 70,000 turned up for this record-breaking bash.

The Biggest Bingo Wins in History

It was reported in 2012 that British grandfather John Orchard had won the biggest bingo prize ever. The 60-year-old had wagered just 60p in an online game but ended up winning a massive £5.9 million (approximately $7.2 million). When asked, the lucky player stated at the time that he planned to retire, buy an expensive new car and go on vacation.

Before that, the record was held by a Greek player. A 36-year old businessman called Giorgos won a reported sum of $6.5 million in 2009. He never went public after the win, so it isn’t known how it changed his life. 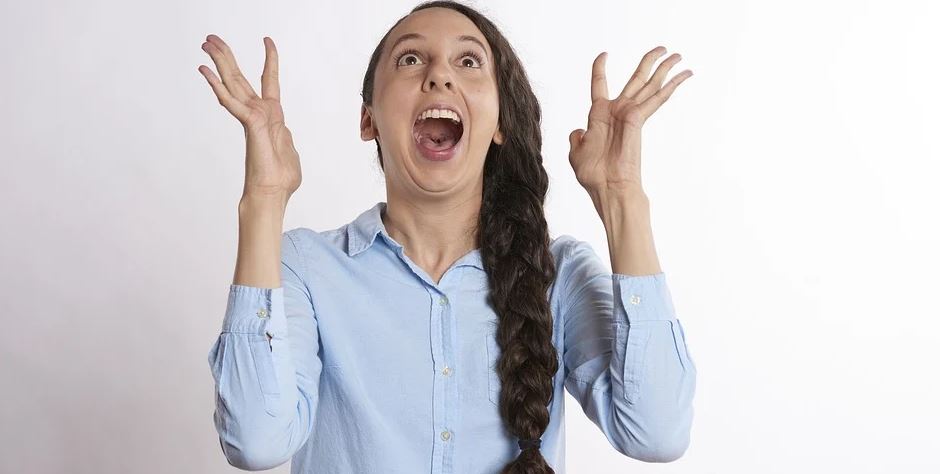 Do Players Named Margaret Stand a Better Chance of Winning?

This last fact is more difficult to prove than the others. Yet, it is reported by several sources that “Margaret” is the luckiest name in bingo. Apparently, industry statistics show that people with this name have more chance of winning than anyone else.

While it is difficult to be certain if that final fact is true or not, the other trivia that we have covered shows just how global this iconic game is, how popular it has been for centuries, and certainly that it is expected to continue to put smiles on a lot of faces for the foreseeable future.