The Most Memorable Poker Moments From Film and TV

Poker is a game that crosses seamlessly into the world of popular culture. Great drama and almost unbearable tension have been faithfully recreated on Hollywood’s big screen on many occasions in the past. 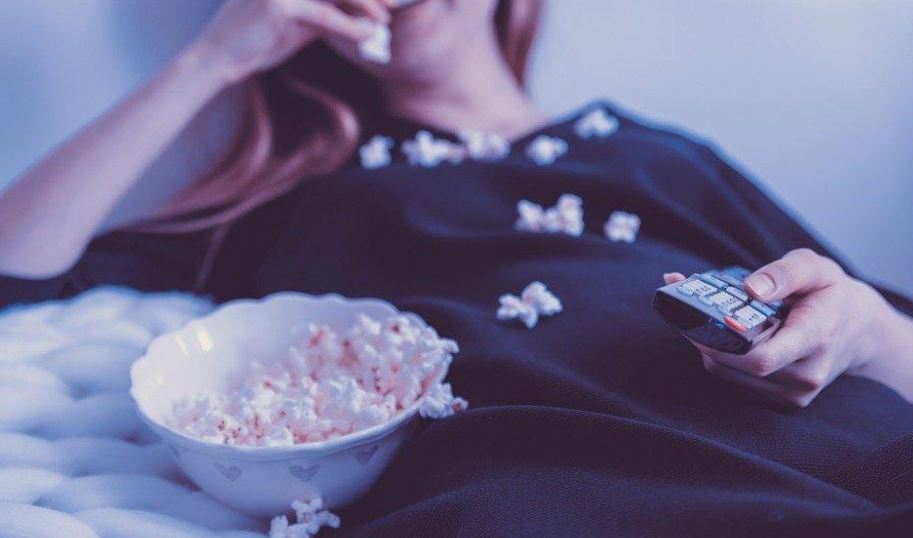 Stakes are often high and that is another reason why several film and TV plots have adopted poker as a theme. In some cases, the action can be of a stereotypical nature but those directors and writers who have carried out thorough research will often get things spot on.

While tension can play a pivotal part in a high stake’s poker contest, the action at the table can be lighthearted by contrast. There’s always room for comedy in poker and this was perfectly underlined nicely when the game made an appearance in the popular Friends TV series.

Predictably known as ‘the one with all the poker’, the show hails from the first series and is part of a pivotal plot line – Ross’ feelings for Rachel. Games are between the male and female characters and seem incidental at first. The men keep winning before Monica enlists the help of her Aunt Iris who is a professional poker player,

In time, the girls start to win the occasional hand amidst much consternation from the boys. During these later rounds, Ross goes in particularly hard on Rachel while keen to deny his feelings for her in front of Joey and Chandler. The scene concludes when Rachel keeps upping the stakes. Angry at Ross during a difficult time at work, she eventually scoops the pot.

Everybody’s favorite secret agent is no stranger to the tables, and it seems that no James Bond film can appear without a few hands of poker. In fact, in early incarnations, 007’s preference was for Baccarat but, by the time Daniel Craig moved into the hot seat in 2006, things had changed.

Craig’s first Bond film was Casino Royale and the title guaranteed that we would see some high-class action at the poker table. 007 is a notable actor as well as one of the planet’s greatest spies and he managed to carry off an image of a reckless player.

It is a classic bluff play and, as his opponents are taken in by this rather naive approach to the table, Bond manages to get the final pot to rise to $120 million. Naturally, his nemesis Le Chiffre is in the game right to the end before 007 scoops the table in the most dramatic of fashions.

The Ocean’s series of films is based around casino heists and it is natural and predictable that some high stakes games of poker are featured. The original series of films debuted in 1960 with Ocean’s 11 and featured some of the infamous ‘Rat Pack’ of actors and singers. However, most will be familiar with the three ‘re-releases’ that starred George Clooney from 2001 through to 2007.

Perhaps the most iconic poker moment of the entire series comes along in Ocean’s Eleven where a host of young movie stars are playing themselves. Topher Grace, Shane West, Barry Watson, Holly Marie Combs, and Joshua Jackson are all at the table with Rusty teaching them all how to bluff. As the action continues, Danny Ocean, played by Clooney, catches Rusty out as he continues his training.

While there is some debate as to how realistic this scene may be, it certainly adds some entertainment and a touch of humor to the plot.

In a friendly game of poker, it is a good idea to have plenty of snacks at hand. Even at a professional level, players will have food and maybe even some alcohol on standby to keep them going through a lengthy session at the table. 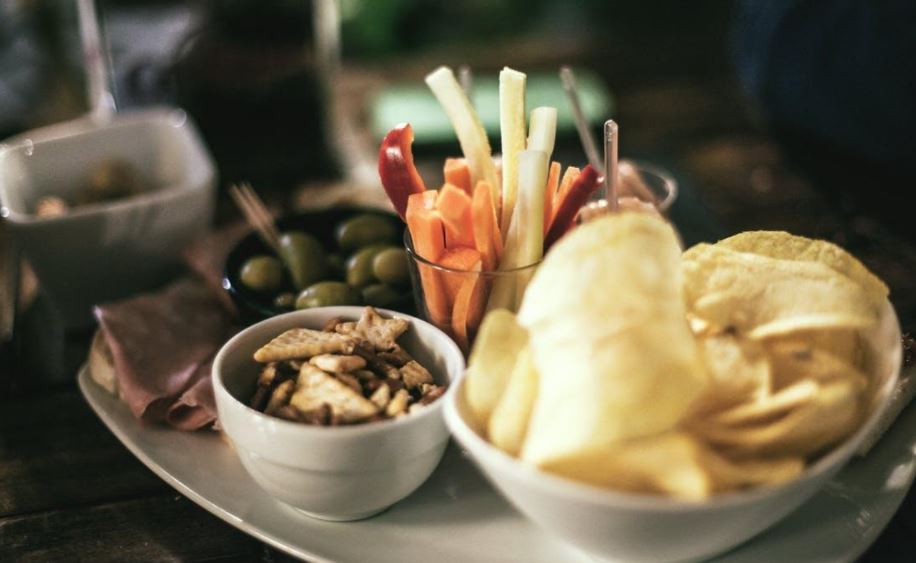 Food could, on the other hand, offer players an advantage and in the 1998 film Rounders, the presence of some biscuits was used as a ‘tell’. Unlike the other movies on this list, poker was the focal point of this release as two friends embarked on a series of high stakes games to pay off a large debt.

Towards the end of Rounders, one of the main characters, Mike McDermott, is in a tense Texas Hold’em battle with the ominously named Teddy KGB. Teddy has a supply of Oreos in front of him and he has a curious way of eating them. Taking them from the stack one by one, he splits them by his ear. Over time, it becomes clear that he only does this when he has a strong hand.

Amateur players may well find it difficult to remain calm if they land a full house but would an experienced player such as Teddy KGB succumb to such an obvious ‘tell’? It is tough to see how this scenario would work in real life, so it is one of those occasions where we simply have to suspend belief.

The art of using poker as an effective plot line is to keep the action as close to the real game as possible. Yes, this is not real life: movies and television are there for our entertainment and we must suspend belief to an extent but the more outrageous the circumstances, the less effective the story becomes.

The best storylines are, therefore, those that stay closest to the true nature of the game. Ironically, in the examples that we have seen here, the one that mirrors poker play most effectively is that witnessed in Friends. It is a comedy series and, while there are many jokes and laughs to be had around the table, the action is more realistic.

While it may not be unheard of for a secret agent to act like a clueless fool before scooping the pot on the final hand, it is a less plausible scenario. In contrast, a group of mates having a friendly game with a competitive edge is far more likely. Along the way, Joey, Phoebe, Ross, Rachel, Chandler, and Monica have also proved that there’s room for a laugh or two.