The most shocking comic book deaths ever 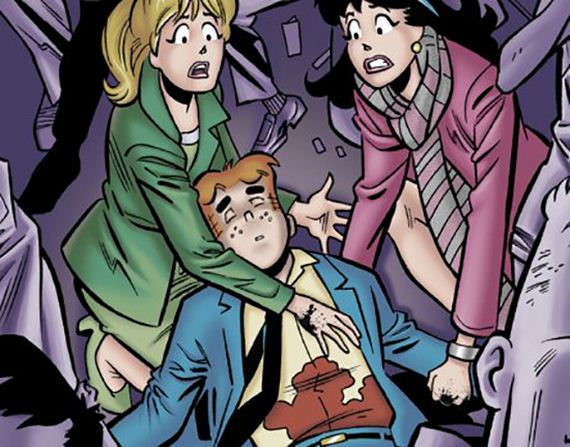 Archie Andrews
In a shock move, the all-American kid was recently gunned down while protecting a friend and recently elected gay senator from an assassination attempt. For a guy whose biggest problem previous to this was what malt flavor to order, this was some pretty heavy stuff.

Phoenix
Jean Grey has had more deaths in print than almost any character, but the most striking death was when she offed herself in front of Cyclops order to save the world from the wrath of Phoenix. 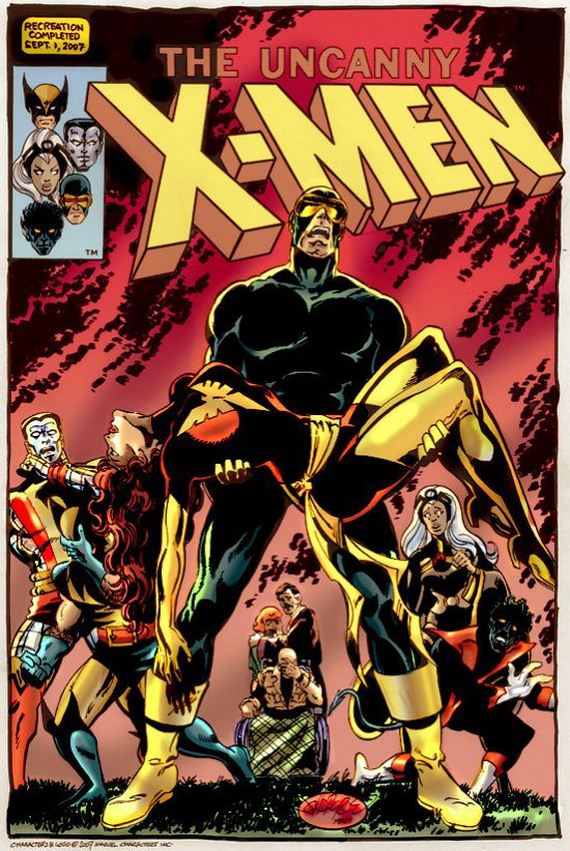 The Flash (Barry Allen)
In a world where deaths don’t stick too often, Barry Allen stayed dead for more than 20 years. The Flash’s death in the “Crisis on Infinite Earths “run sets the scene for his nephew and sidekick Wally West to take over as the Flash for a long time. 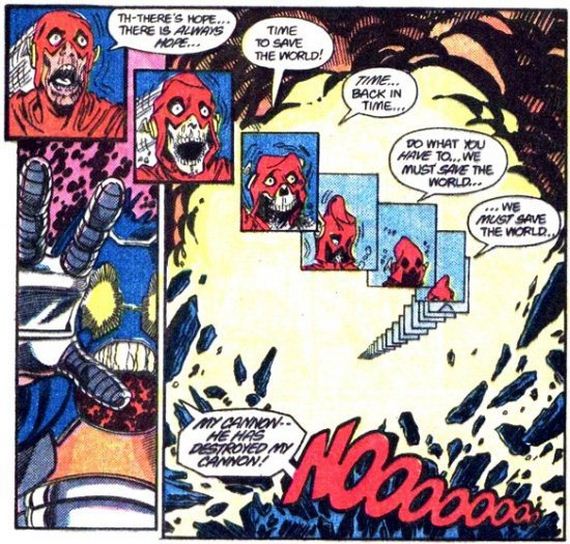 Bucky Barnes
The future Winter Soldier stayed dead even longer than Barry Allen. The Cap’s sidekick was killed in 1968 while trying to disarm a bomb, and didn’t see another appearance until 2005.

Superman
The death and rebirth game is played pretty often, but everyone was surprised that they would do it with Superman. They even kept him dead for a full year before giving him a glorious return. 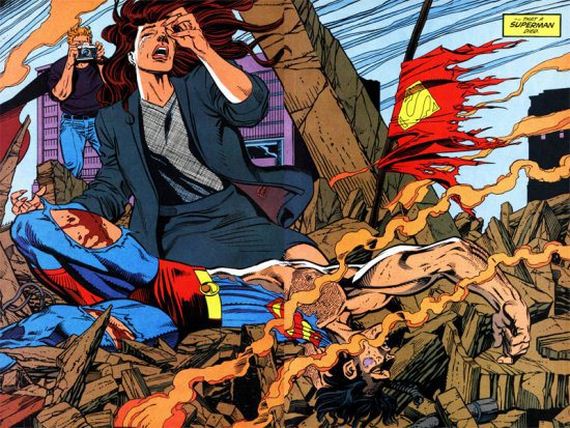 Gwen Stacy
Spider-man had a hard run already, losing his parents and his uncle, so to kill off his true love is pretty brutal. But Gwen bit the dust in 1970, setting the stage for an epic grudge with the Green Goblin. 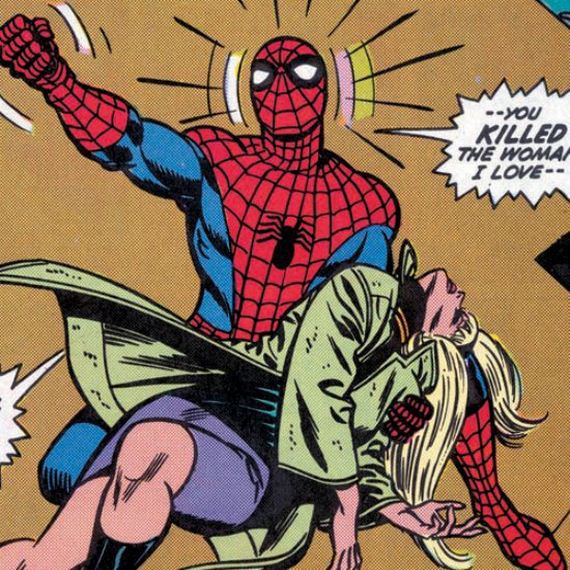 Supergirl
This was a significant death, because Superman’s cousin was at the peak of her popularity when she was offed during the same era that The Flash met his maker. 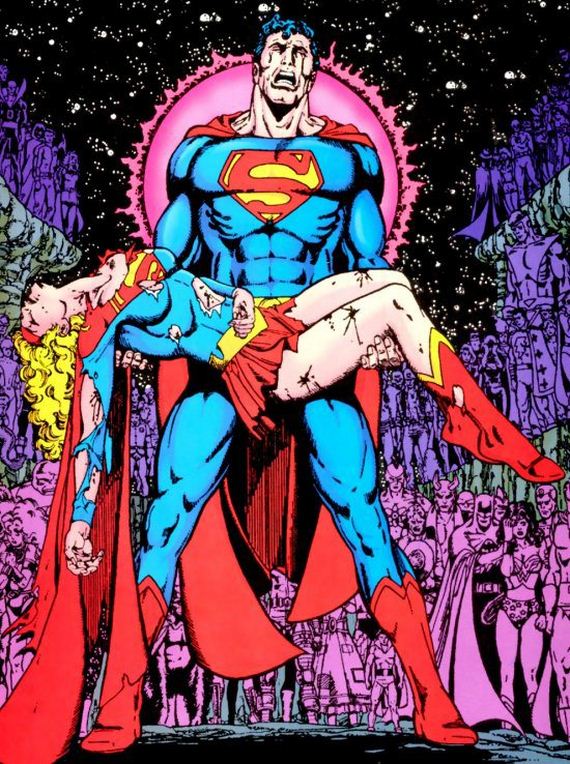 Robin (Jason Todd)
The Joker killed Batman’s sidekick on the page, but in reality he was killed by the fans, who voted by 1-900 number to let Robin expire as opposed to pull through and continue on. 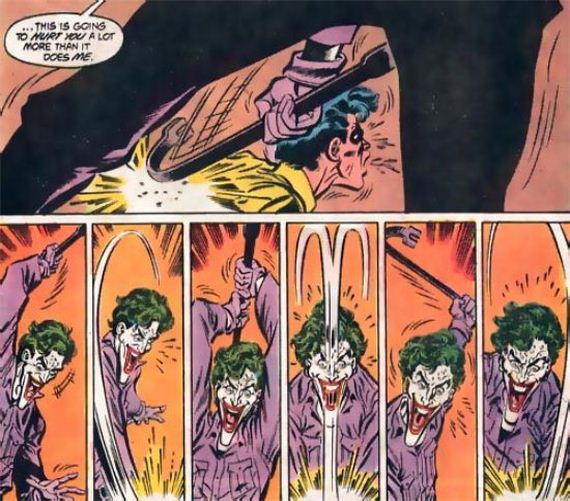 Spider-Man (Peter Parker)
Dr. Octopus claims Spidey in issue #700, although they backtracked on his death pretty quickly after the series was re-launched. 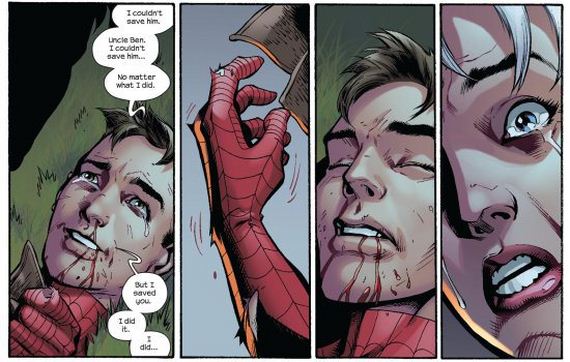 Alexandra DeWitt
She wasn’t the biggest name in comics, but she suffered one of the most graphic deaths in history. The Green Lantern’s girlfriend was strangled, mangled, and stuffed into Lantern’s refrigerator by Major Force. But if you think that prevented her from being brought back, think again. 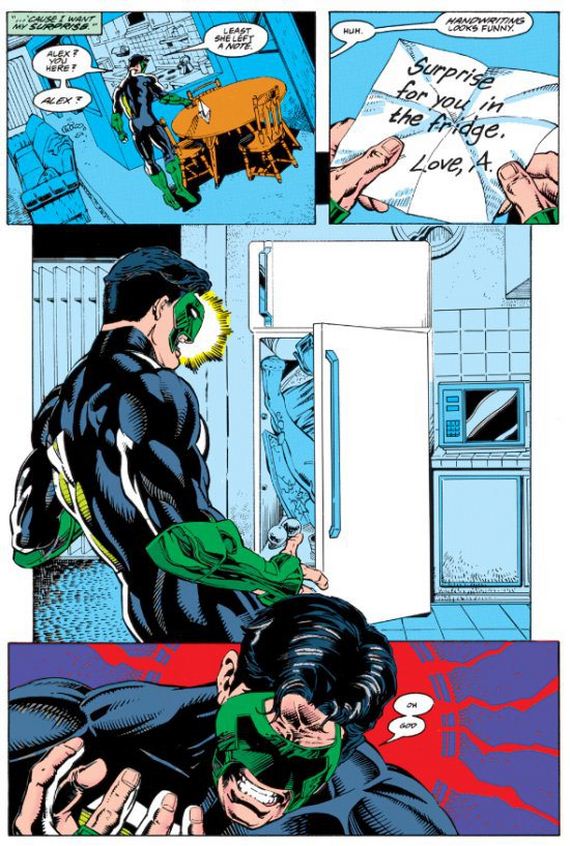