Witnesses in Southern California were reporting seeing a big blue UFO in the sky on Saturday night. No one knew what to make of it but a Navy Spokesman told the San Diego Union-Tribune that it was an unarmed Trident missile which was shot from a submarine off the coast of California. 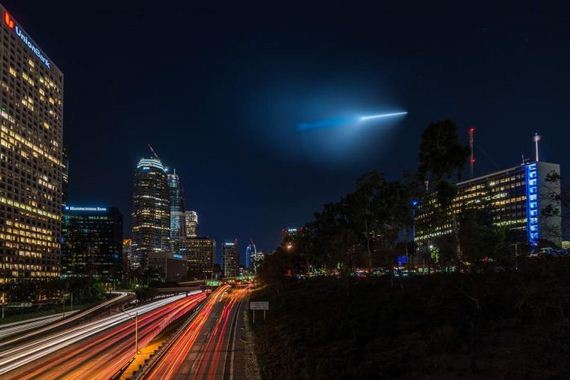 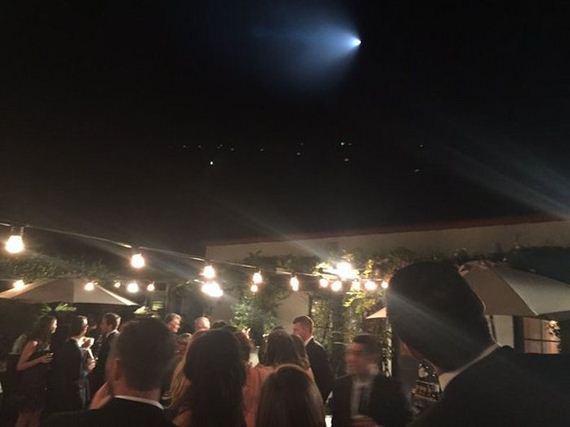 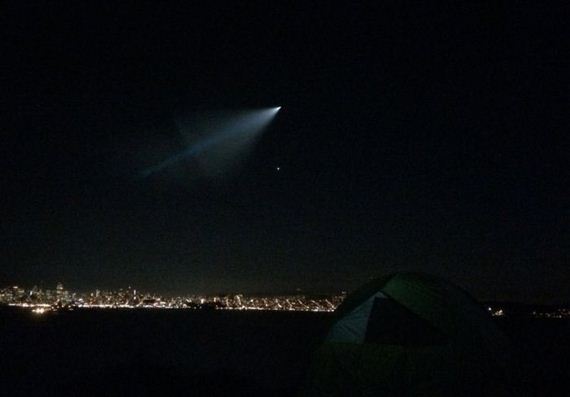 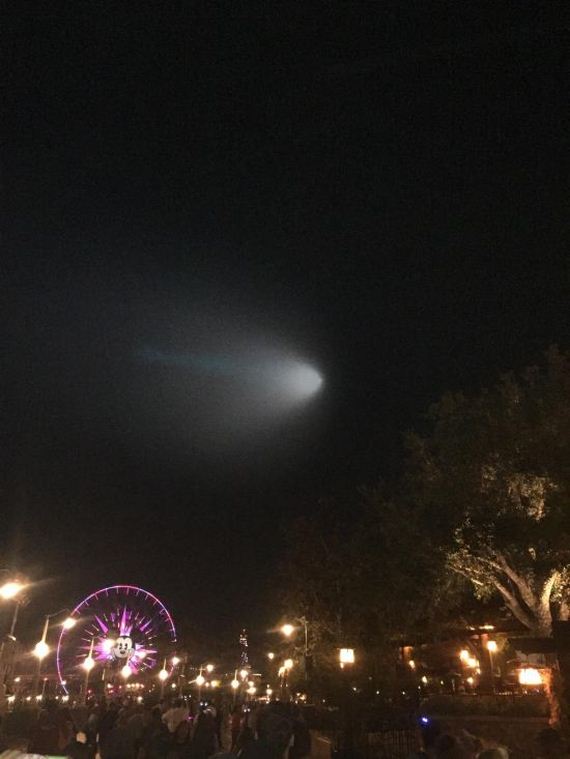 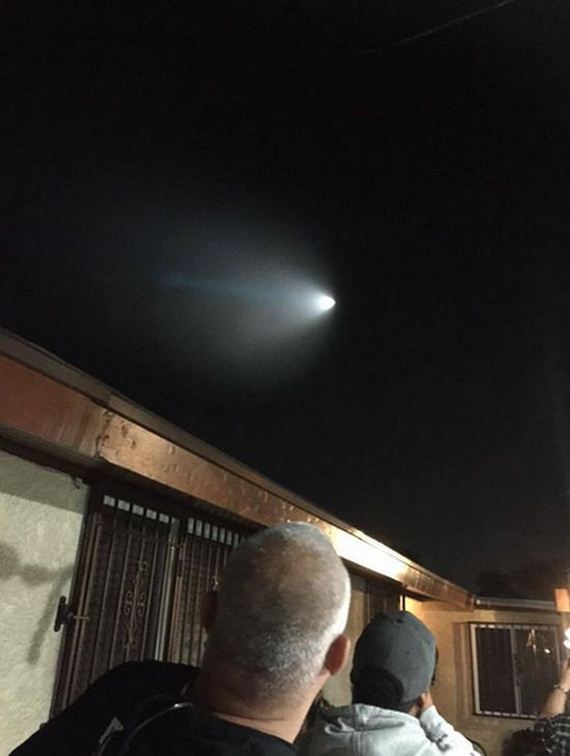 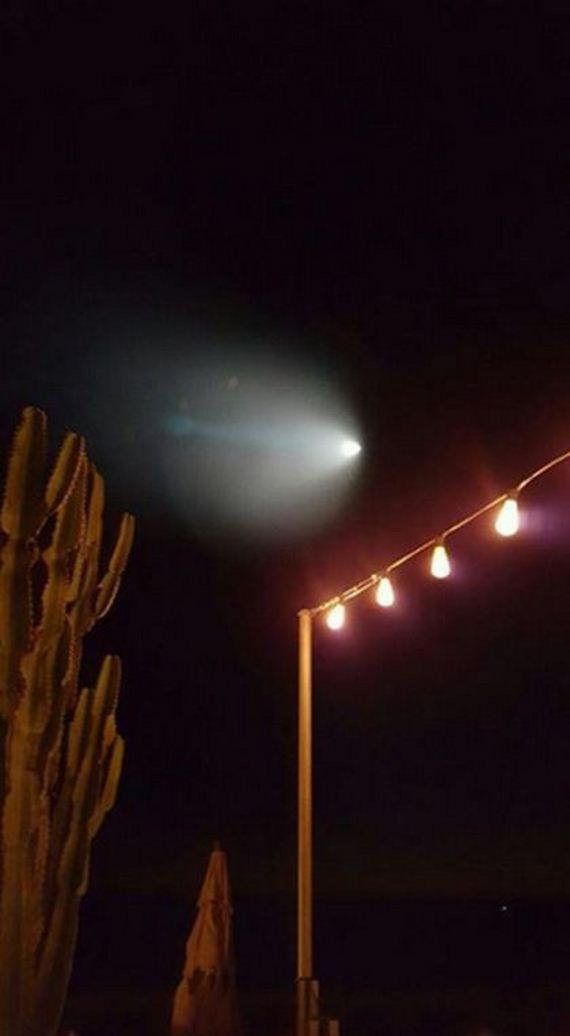 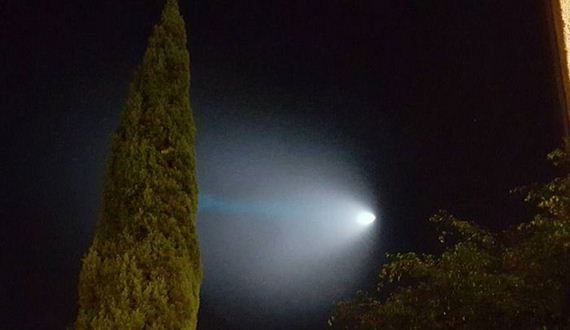