The New Horizons spacecraft will fly by Pluto tomorrow 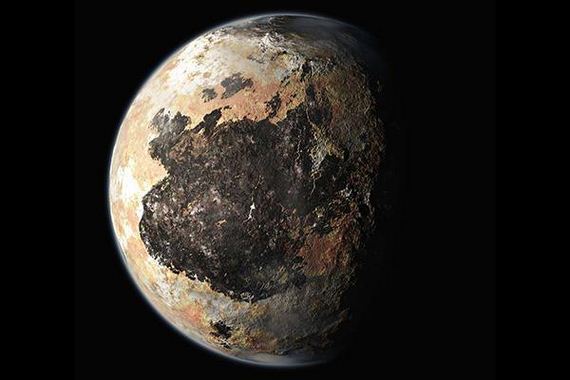 A nine year journey will reach it’s pinnacle tomorrow as the New Horizons spacecraft flies by Pluto. We have known about Pluto since 1930 but its extremely small size and far distance have made it difficult to study. 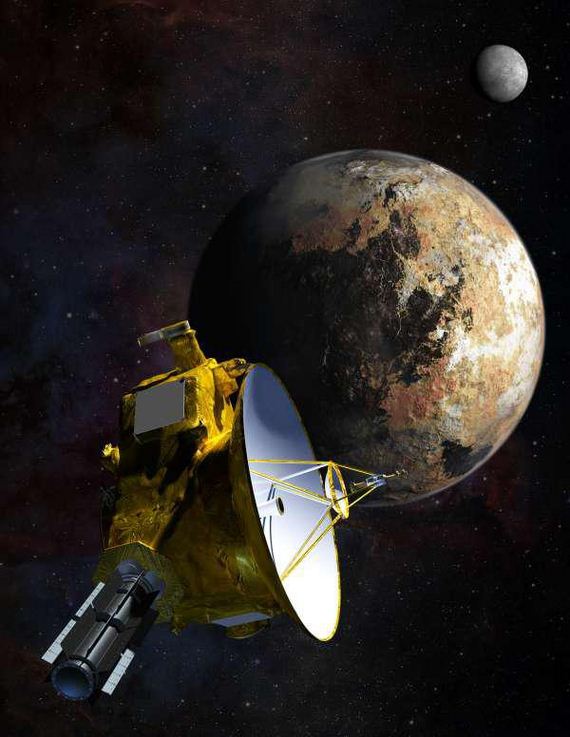 New Horizons with be the first spacecraft to explore the dwarf planet and we will finally be able to see it with clear photos. The two images above are an artists rendition of what we think Pluto looks like

After a 3 billion mile journey, New Horizons will come within 7,800 miles of Pluto. At this distance, scientists will be able to observe Pluto’s surface in extreme detail. Snow, ice volcanos, and atmosphere are a few things scientists hope to see. 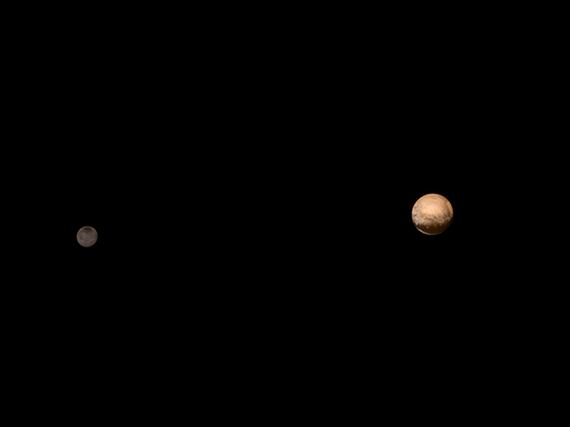 Pictured here are Pluto and its largest moon, Charon. Because Charon is about half the size of Pluto, it is possible that it has been siphoning off some of Pluto’s atmosphere. If this is true, it would be the first observation of a planet and moon sharing an atmosphere. 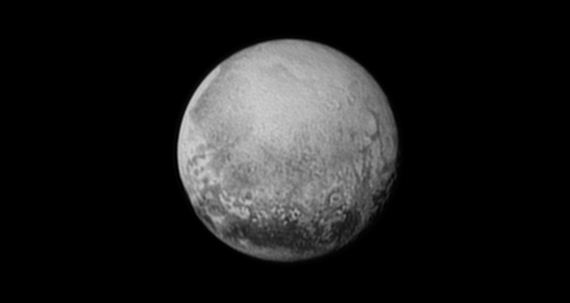 Taken by New Horizons last week on July 11th, this is the clearest photo we have of Pluto so far. 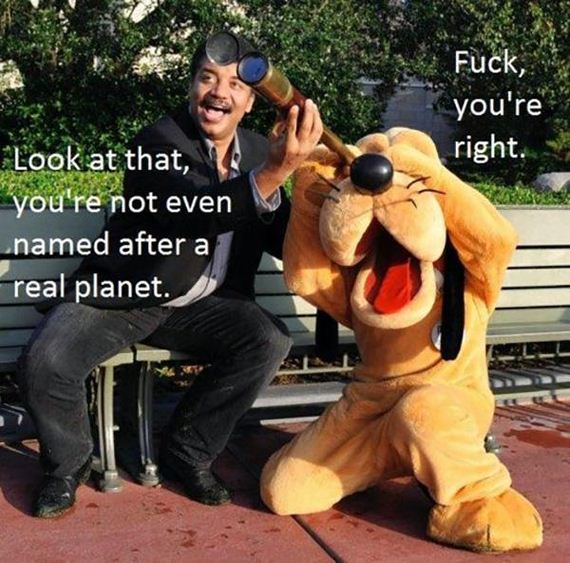 There is talk that observations made by New Horizons might yield enough evidence to reinstate Pluto as a planet. It was downgraded to a dwarf planet in 2006.

Previous Everything is true
Next The more you know