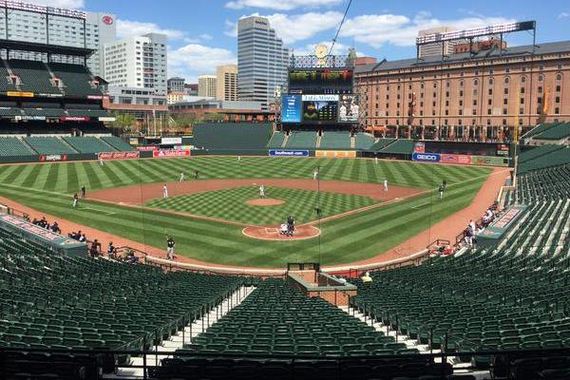 Today, for the first time in the history of Major League Baseball a game is being played with no one in attendance.

Due to concerns over public safety the Chicago White Sox and Baltimore Orioles had the first two games in their series postponed. Finally they are underway, but fans have been barred from attending the game.

It is being played right now; as of this posting in the 3rd inning and it is shockingly quiet to listen to a baseball game with no crowd.

The players are not without a sense of humor about it, signing autographs…

And giving curtain calls to a phantom audience. 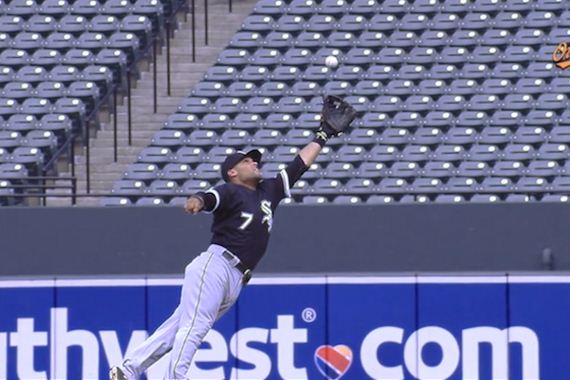 Previously the lowest attended game in the history of baseball was six people, and that was in 1882. 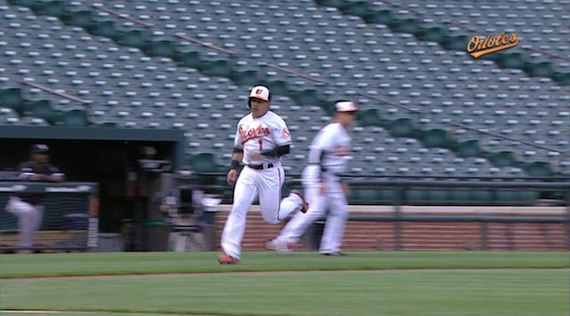 Since then,he lowest attended game in Baltimore was in 2010 when only 9,129 fans bought tickets.

Previous This is why you don’t streak at a rugby match
Next There are teachers, and then there are educators…