The PlayBox Is The Console Every Gamer Needs In Their Life

Ed Zarick has created something really cool in his work shop. He’s created a system called the PlayBox which is a custom built video game console that features a built in HD monitor. He’s been making these devices when ordered by customers and has even gone so far as the combine a PS4 and Xbox One by putting them in the same console. 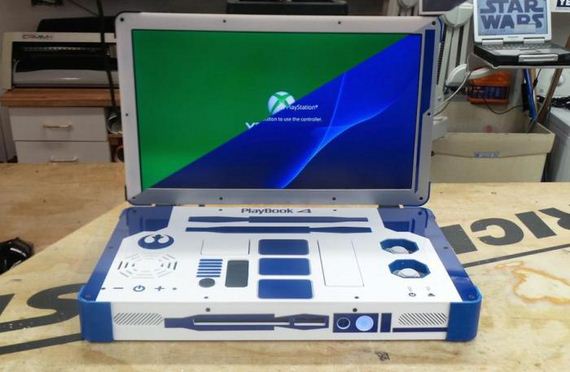 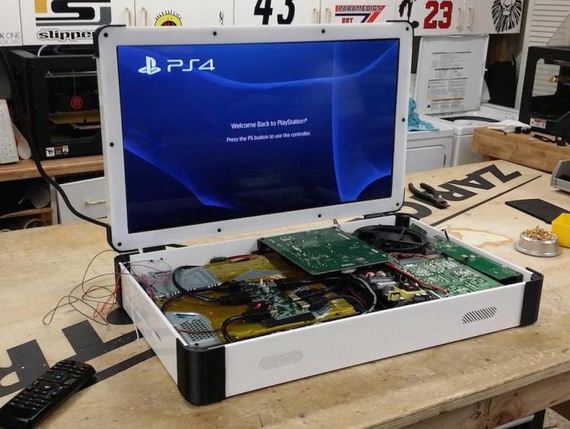 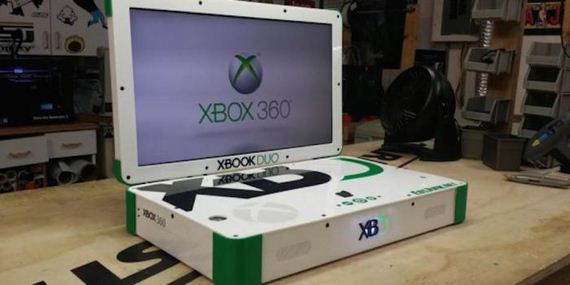 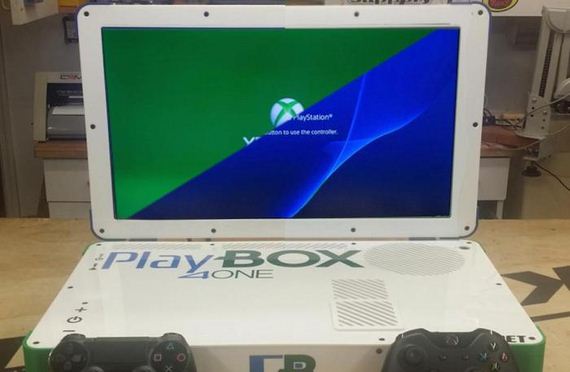 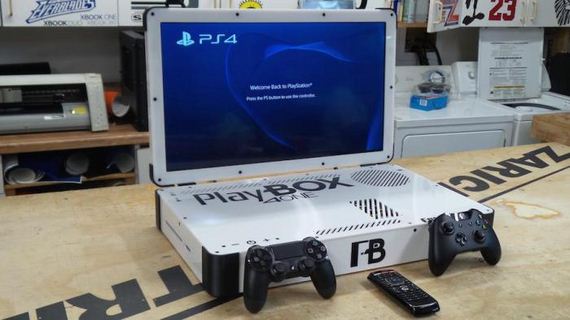 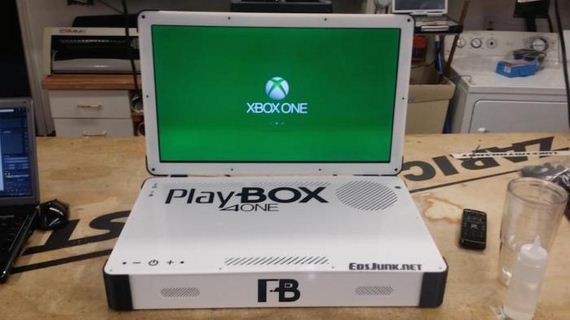 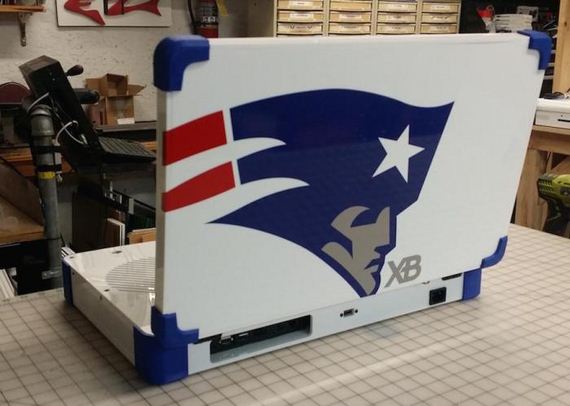 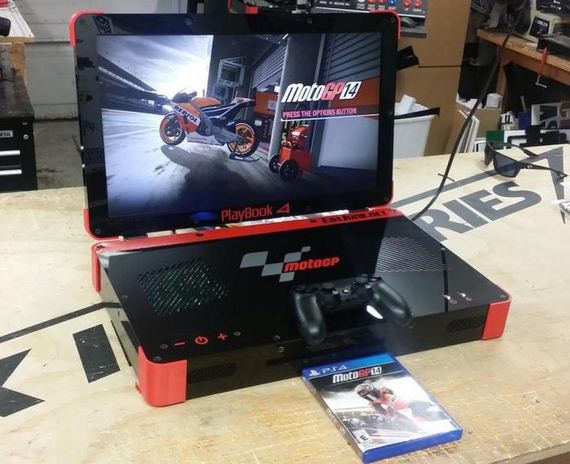 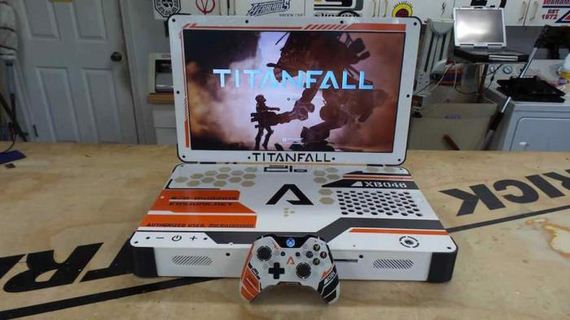 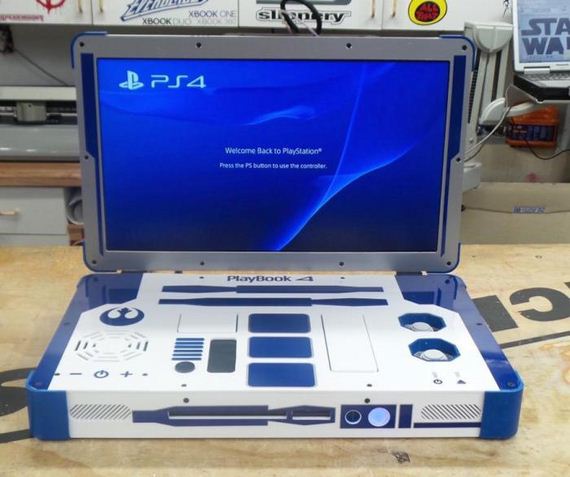 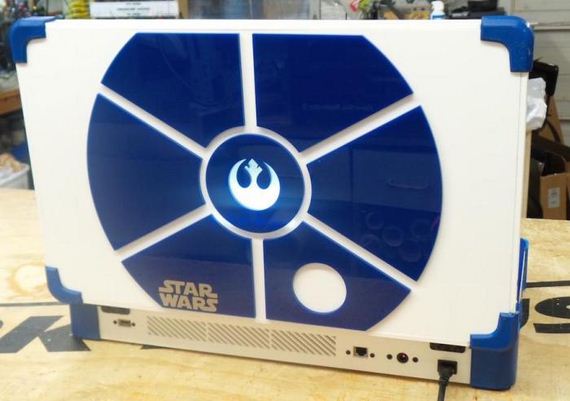