The Remarkable Recovery Of A Flesh-Eating Bacteria Victim

Aimee Copeland wasn’t expected to survive the bacteria that invaded her system after a brutal zip-line fall. But after spending four months in recovery, she’s finally home.

This is Aimee Copeland, a 24-year-old psychology graduate student at the University of West Georgia. 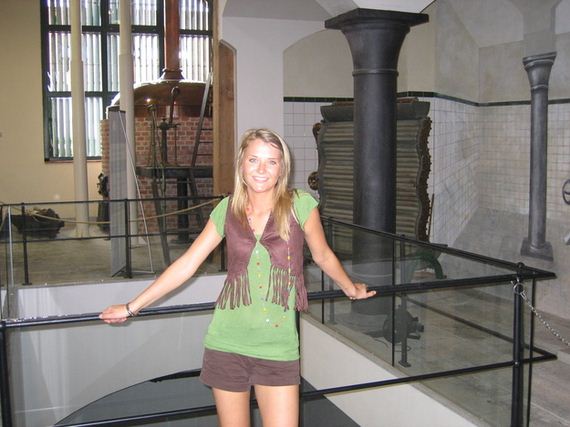 On May 1, Copeland fell from a broken zip-line. She suffered a deep cut to her right leg, which was invaded by a rare, flesh-eating bacterial infection called necrotizing fasciitis. 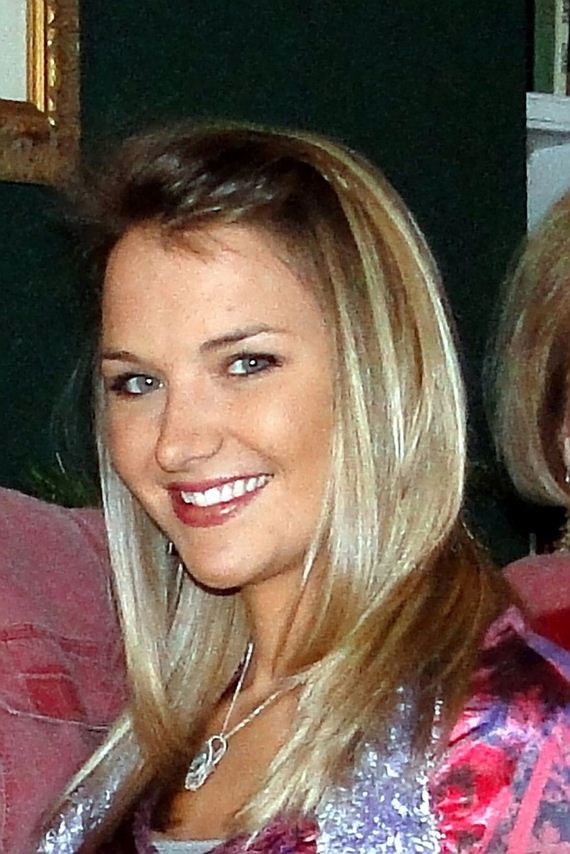 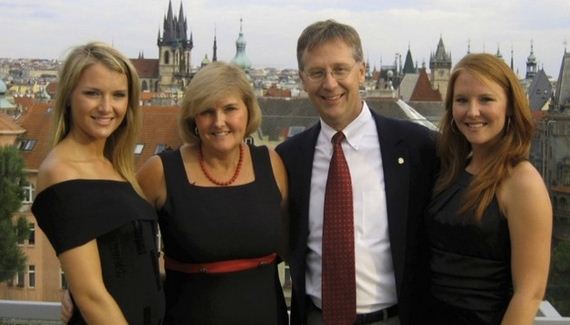 Copeland’s father kept a blog of her recovery progress; at first, she wasn’t expected to survive. Her left leg, right foot and both hands were amputated, and large patches of skin had to be replaced with skin grafts. 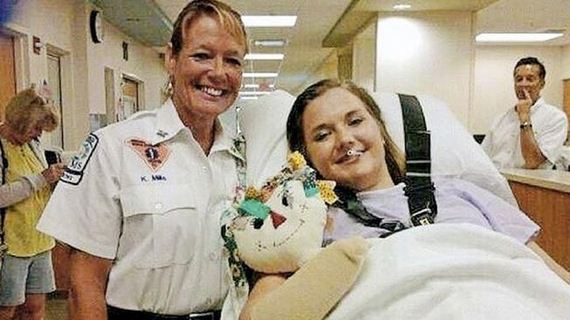 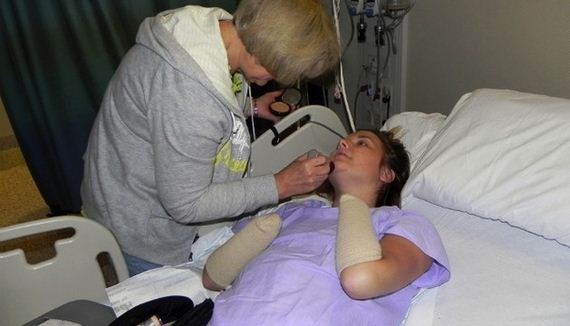 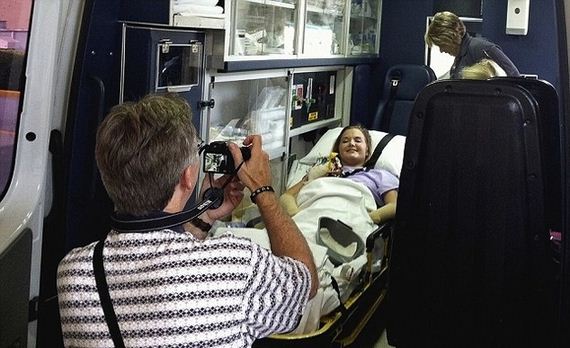 On July 2, Copeland was released from the hospital and went to rehab. On Aug. 22, she was finally able to go home. 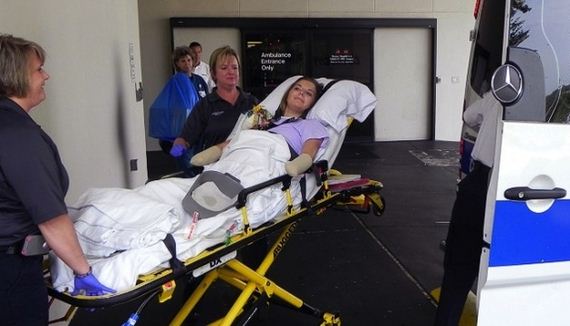 For a while, Copeland resisted pain medications out of personal beliefs. But the pain became so intolerable she eventually accepted them. 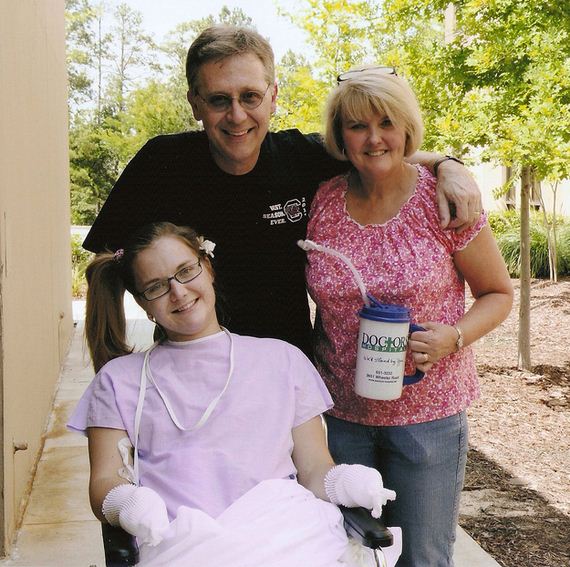 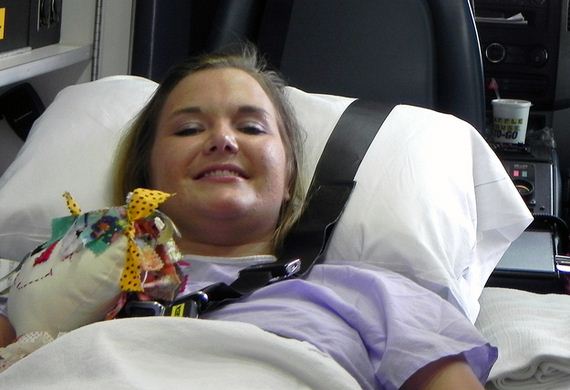 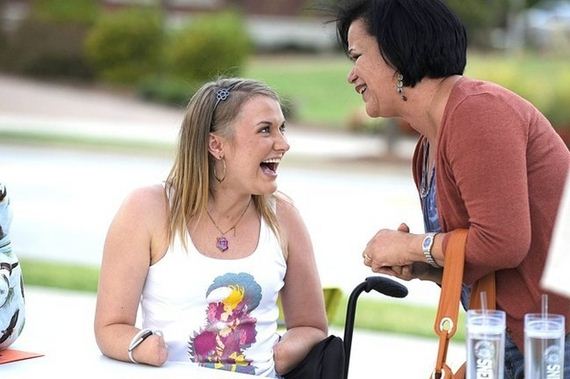 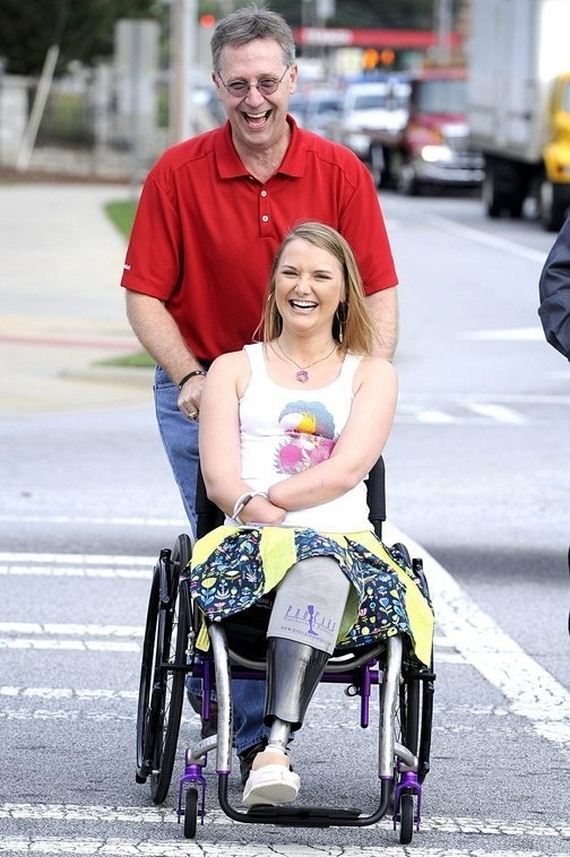 She’s spent the last two weeks greeting friends and supporters and appearing on Katie to share her story of recovery. 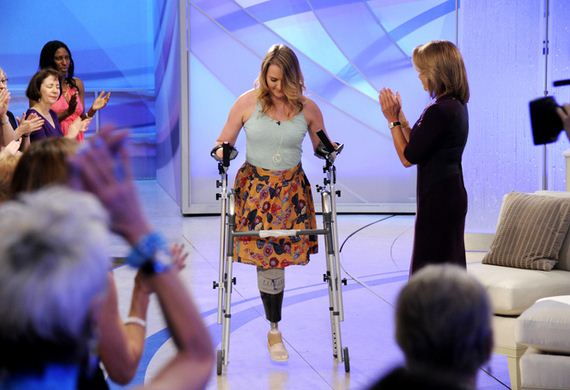