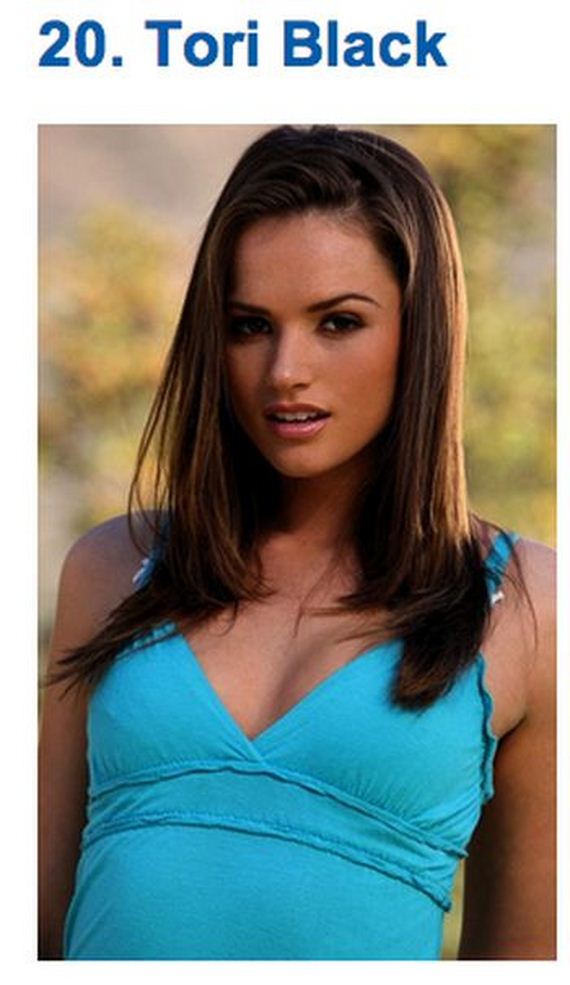 Net Worth: 1 million
Having started her acting career in 2007, Tori is relatively new to the industry. She quickly became very popular after her debut and to date has featured in over 300 movies 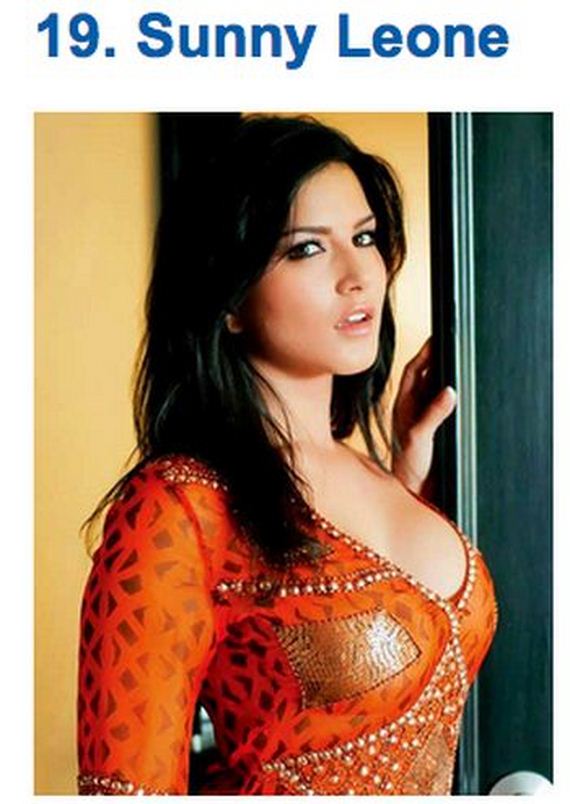 Net Worth: 1.3 million
Sunny is a Canadian American businesswoman and entertainer who posed for her first shoot as a model in 2001. Prior to this, she worked at a tax firm assisting retirees with their pensions, savings and investments. 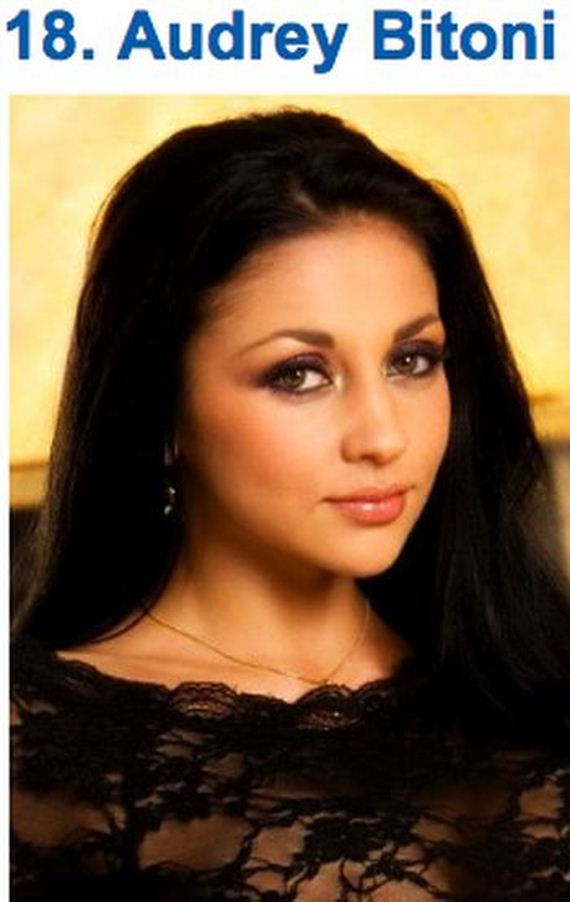 Net Worth: 1.5 million
Audrey was born in southern California to a family of Spanish, German and Italian descent. After leaving high school, she continued into higher education by attending Arizona State University. There, she studied communications at a Bachelor of Arts level and graduated in 2006. 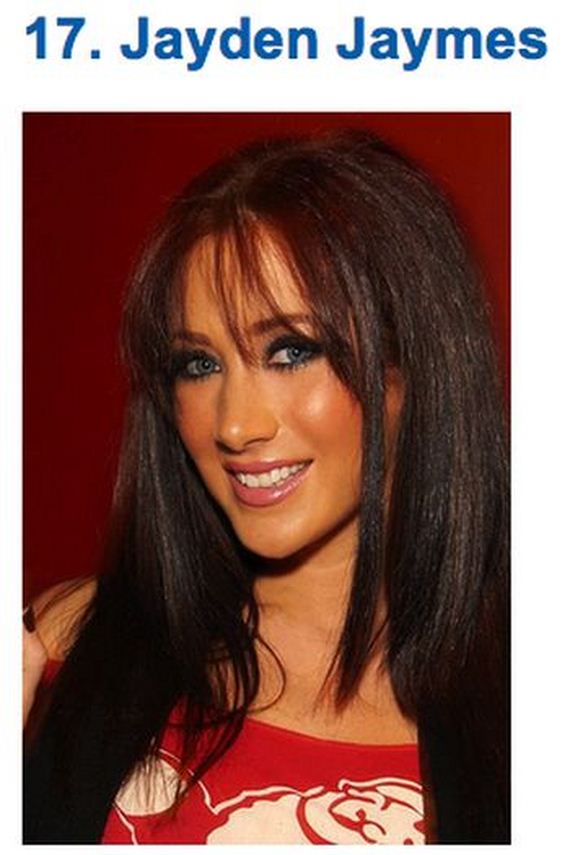 Net Worth: 1.5 million
Also from California, Jayden got into the industry while at college studying business and accounting. Lacking funds in her bank account and wanting to meet monthly bills, she took up a job as a dancer in a local drinking establishment. This role quickly turned into an opportunity to make movies and it was shortly thereafter that she became a huge star. 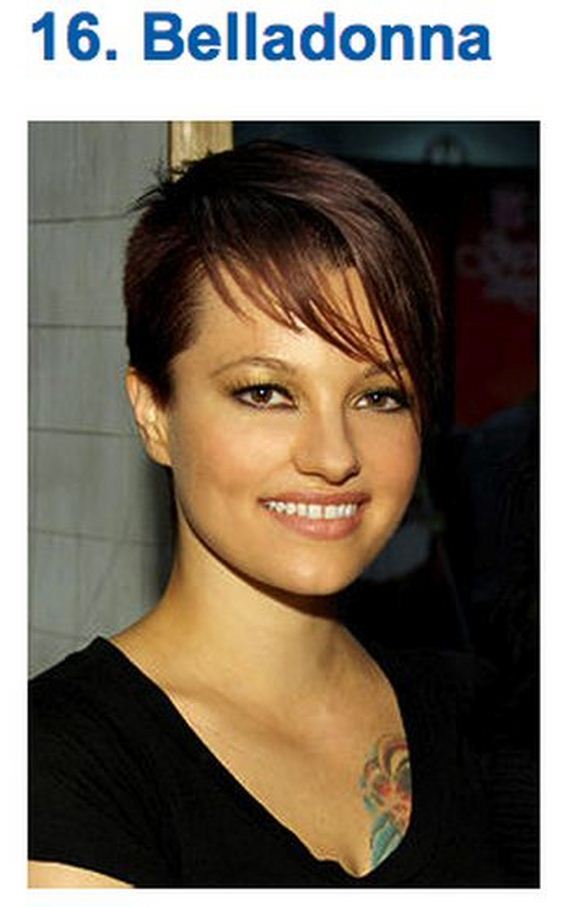 Net Worth: 1.5 million
Also known as Michelle, the Mississipi born actress of German, Scottish and Cherokee descent dropped out of school at the age of 15.Before embarking on her career as an actress at the age of 18, she tried numerous jobs at 7-Eleven, Sears and Subway. To date, the esteemed actress has starred in over 300 films. 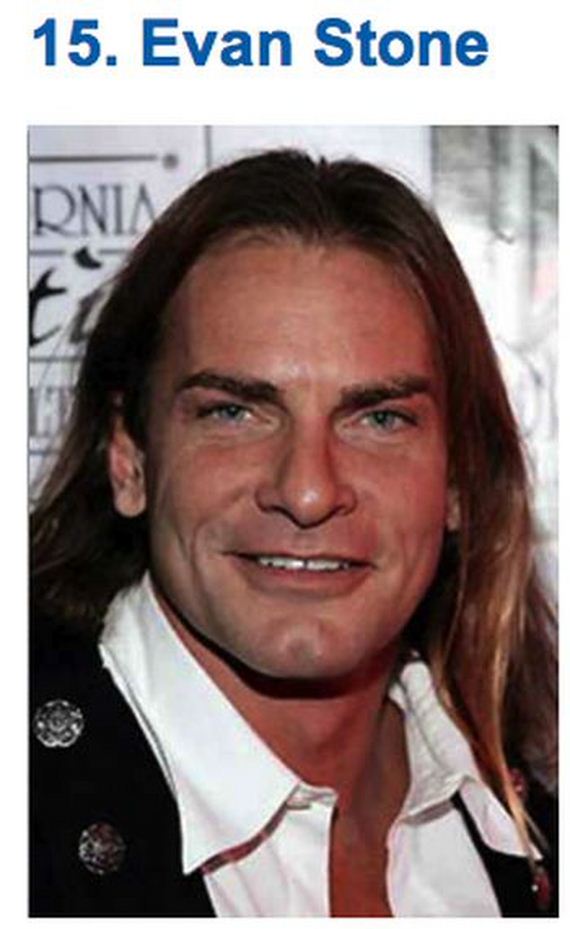 Net Worth: 2.3 million
The first man to appear on our list, Evan is a well known figure and veteran of the industry. Since starting out as an actor back in the late 1990s, he has so far featured in over 1,500 films.During the Superbowl of 2009, Comcast cable customers in the city of Tuscon, Arizona had their game broadcast interrupted by a thirty-second segment of one his films. 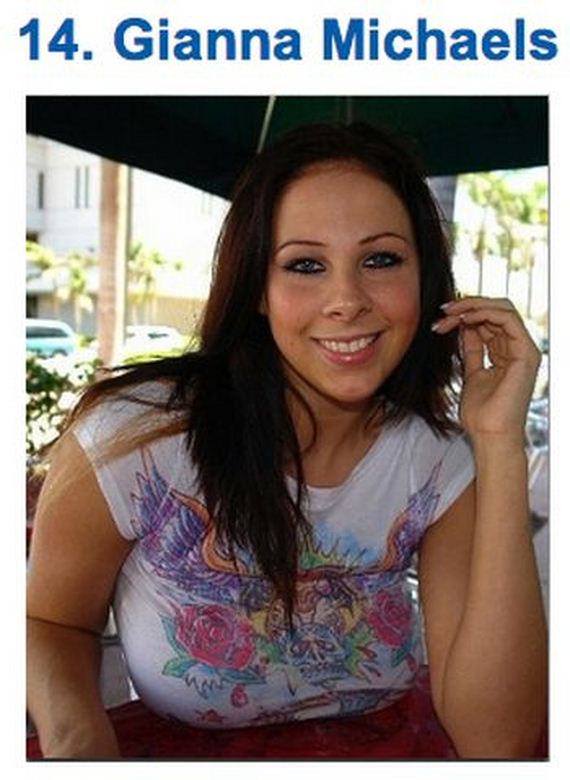 Net Worth: 2.4 million
Gianna was born and raised in the state of Washington and moved down to Los Angeles in 2001 to live with her boyfriend. This is where she started making connections that led to a short-lived modelling career, and later stardom as an actress. To date she has appeared in over 400 productions, as well as cameos in more mainstream movies such as Piranha 3D. 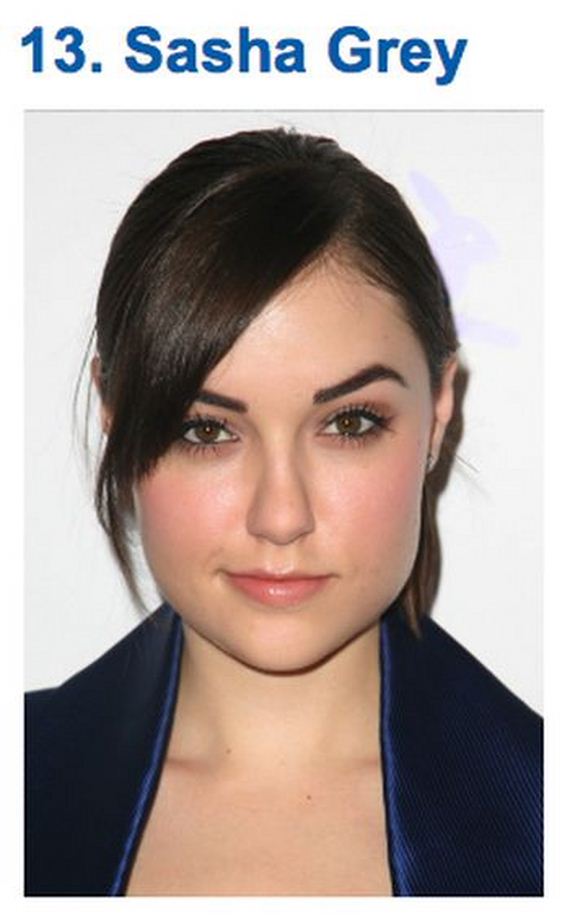 Net Worth: 2.5 million
Being just 25 years of age and already having a string of successful films, TV series, music videos, advertising campaigns and two published books under her belt, Sasha is a very talented individual and a rising media mogul. 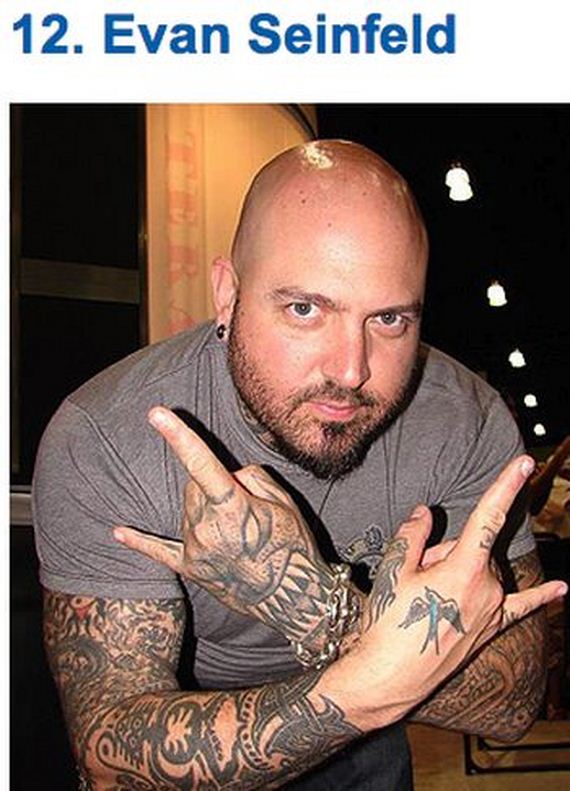 Net Worth: 3 million
Unlike many other individuals on this list, Evan has a diversified set of income streams and therefore does not strictly rely upon his acting career to generate wealth.He is an accomplished artist, musician, director and actor that has made many appearances on television as well as performances at live events. He is best known as the bassist and vocalist for metal band Biohazard. 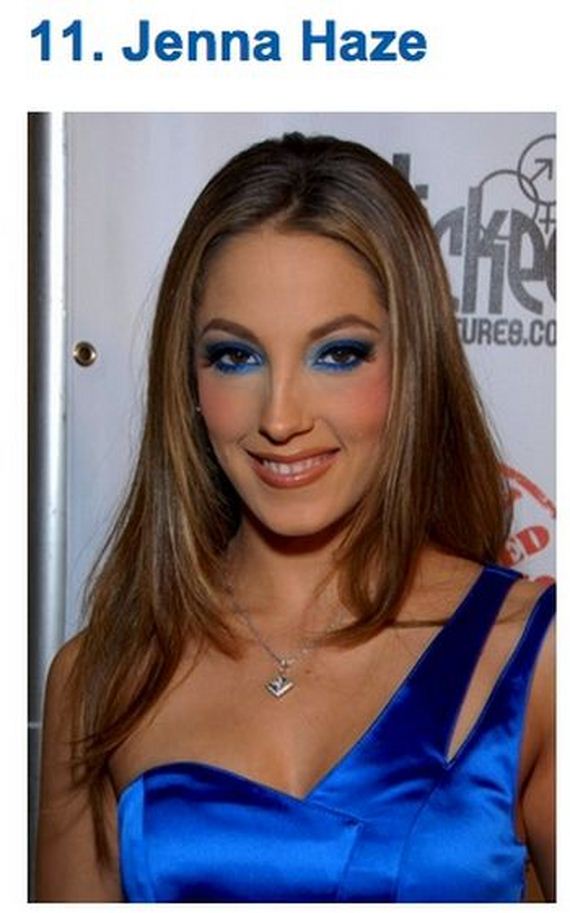 Net Worth: 3 million
Jenna grew up in southern California to parents of Spanish, Irish and German descent. In her late teens she took up a variety of low paid jobs which didnt work out, and this led to her accepting an opportunity to become an actress at the age of 19. 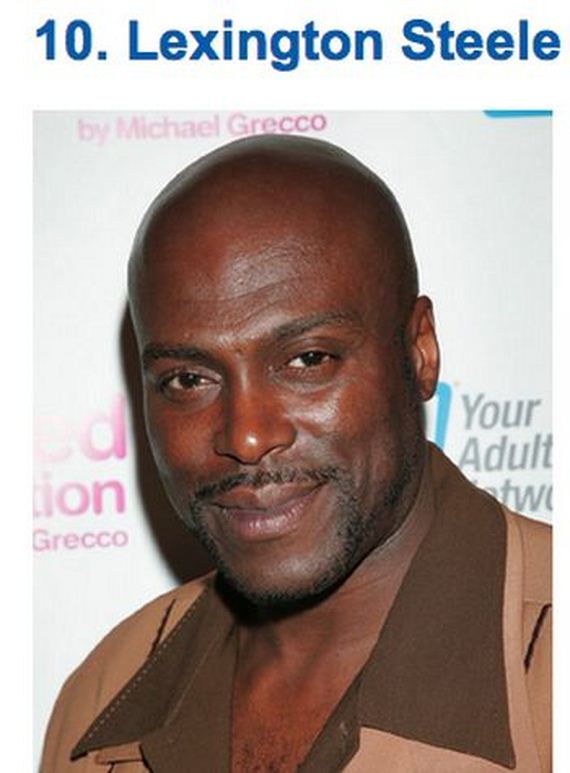 Net Worth: 4 million
After graduating from Syracuse Universitys College of Arts and Sciences in 1993 with a double-degree in History and African-American studies, Lexington moved to New York City to pursue a career in the financial industry. 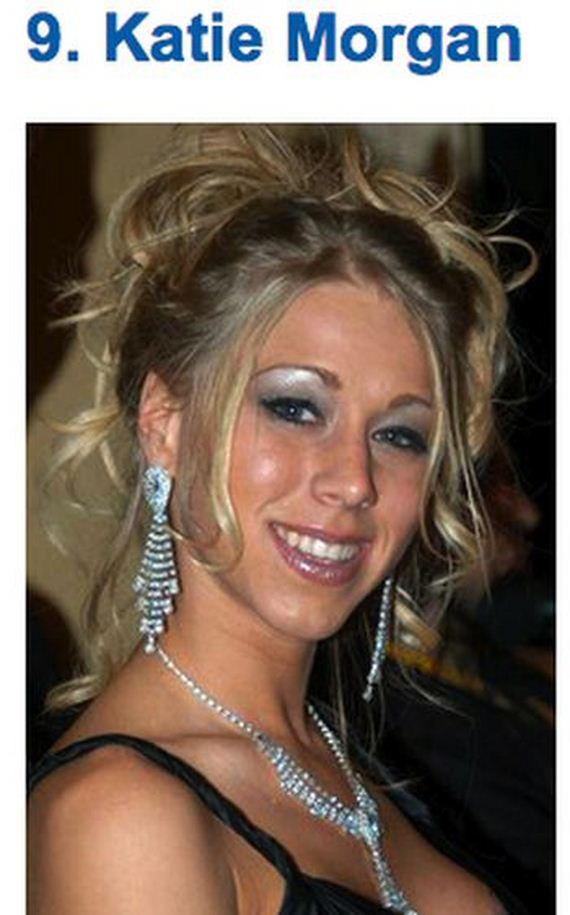 Net Worth: 4.5 million
Katie initially started out as an actor to earn money to settle a large amount of unpaid debt that she owed to local authorities. So, at the tender age of 20, she began her career in front of the lens and her journey to financial stability and a healthy bank balance was well underway. 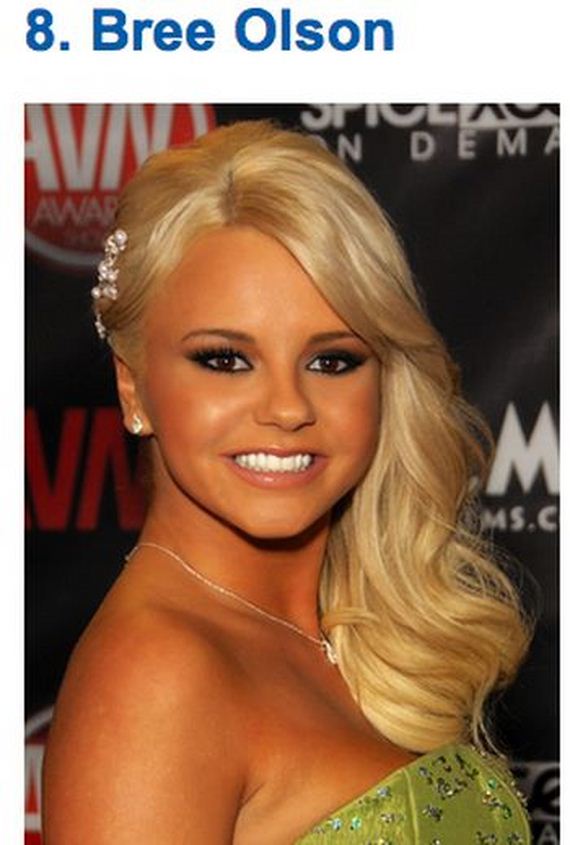 Net Worth: 5 million
Born into a Ukrainian family that moved over to the United States when she was just two-years old, Bree is now a retired actress who was featured in over 250 films across her career lifespan of five years. 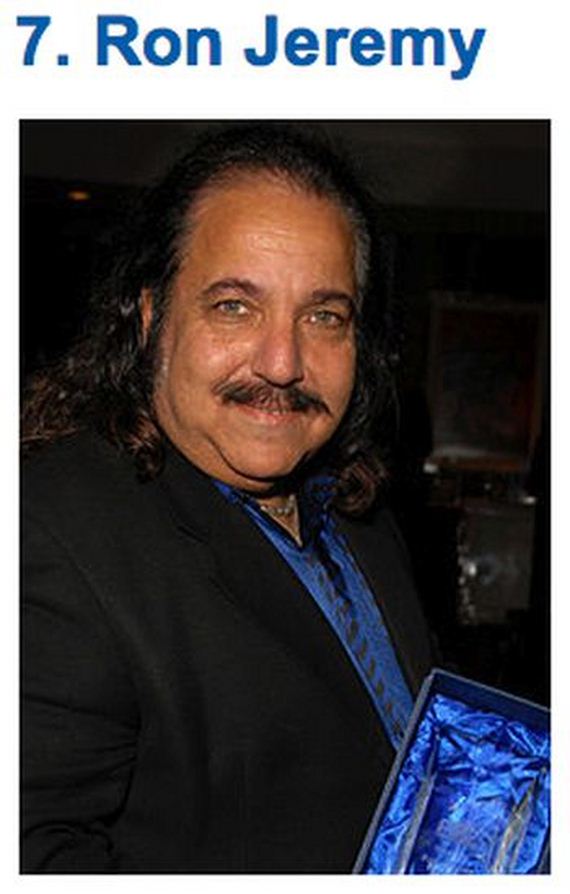 Net Worth: 5 million
Ron was born into a middle-class Jewish family in New York City in the spring of 1953. His mother worked as a book editor and his father was a physicist.After graduating high school he attended Queens college in New York and graduated with a bachelors degree in theatre and a masters degree in special education. 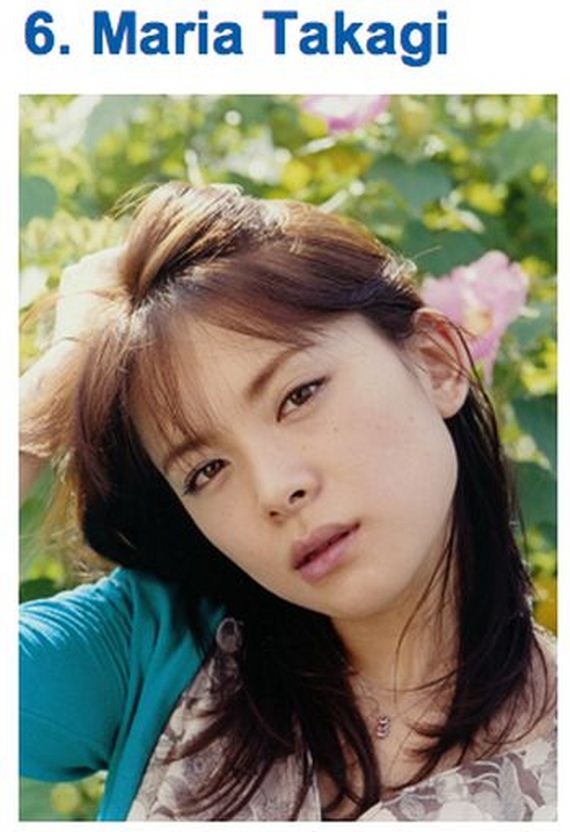 Net Worth: 6 million
Maria was born in Chiba Prefecture, Japan in the late 1970s and has to date been a very successful TV and film personality. Her debut as an actress in the adult world came in 2002, and over the years she has featured in dozens of productions. 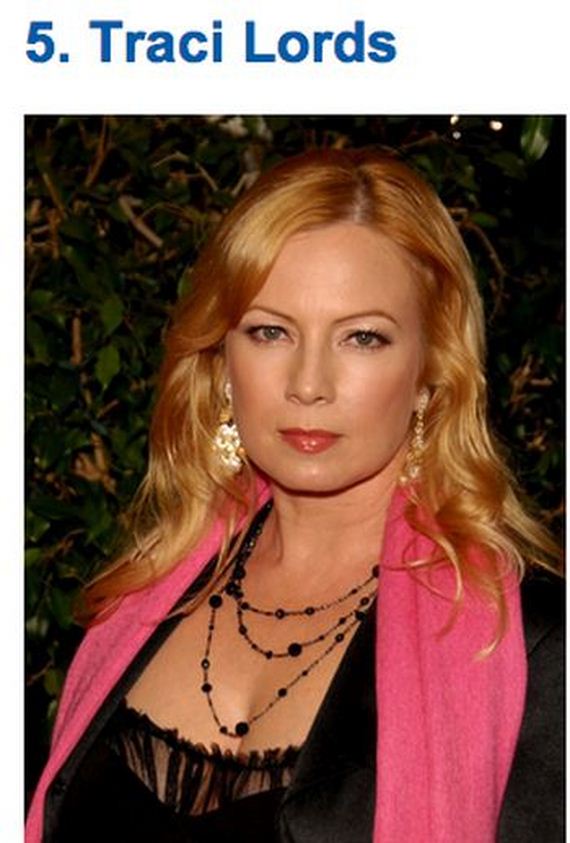 Net Worth: 7 million
Born in Texas, Jesse grew up on a number of military bases and was known for being a tomboy. After graduating from high school, she noticed an advertisement for an acting role at a production company. She contacted the specialist job agency promoting role and ended up featuring in dozens of films. 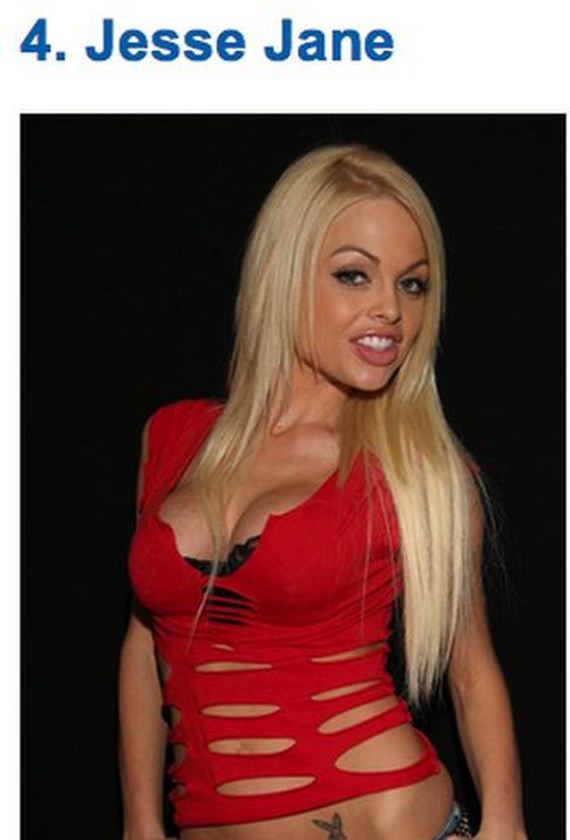 Net Worth: 7 million
Traci gained worldwide notoriety at the age of 15 when she starred as an actress in her first low budget movie. She then modelled for a national magazine months later and this is when her true age came to light which understandably caused quite a stir. Across her career, she featured in a total of 107 films. 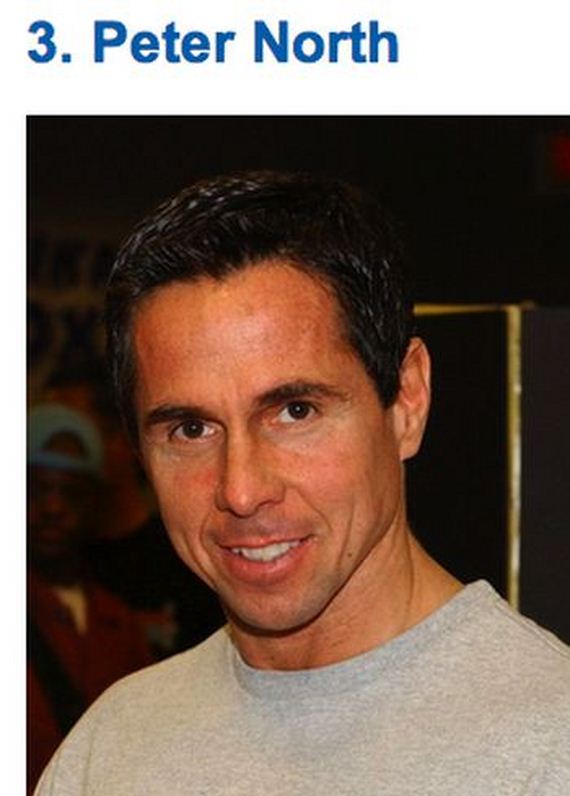 Net Worth: 7 million
The wealthiest man on this list by a long margin, Peter is a Canadian-born actor, dancer and producer. He started out as an actor back in the early 1980s to earn money to pay off a staggering amount of debt that he owed to creditors. Peter thought it would be a quick remedy to get out of his troubling financial position, and he was certainly right. 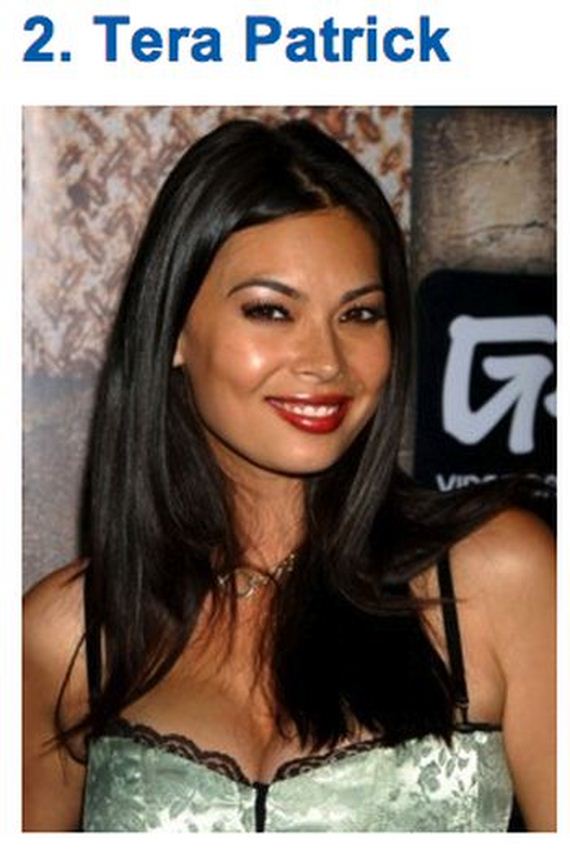 Net Worth: 15 million
Tera was born in Great Falls, Montana and at the age of 18 moved to Idaho to attend the University of Boise to study nursing and microbiology. After graduating, she took up work as an actress and to date has featured in over 100 movies. 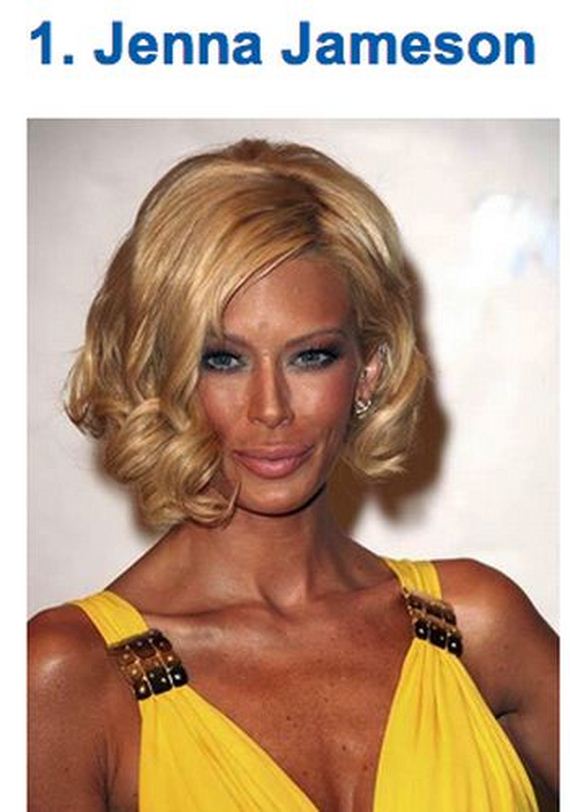 Net Worth: 50 million
Having started out as an actress in the early 1990s, Jenna became hugely popular and still arguably has the most well-known name of anyone within her industry.Since then, she has become a successful entrepreneur by setting up a variety of her own businesses. These investments have included production companies, websites and other entertainment properties.

Previous Our Life
Next Stars in the 70s