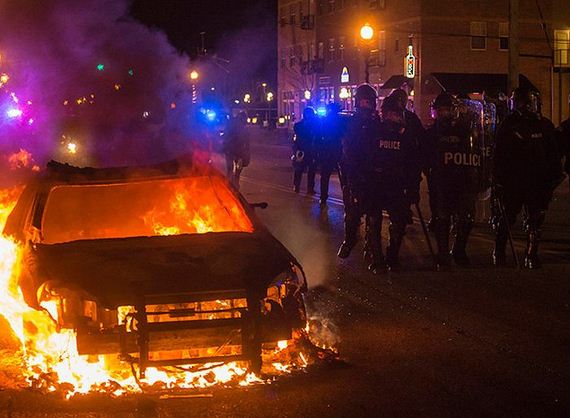 Ferguson is in an uproar after a grand jury decided that no charges would be filed against Darren Wilson. The citizens of Ferguson are taking to the streets and tearing everything down. Police are out in full riot gear and citizens are violently protesting. It doesn’t look like things are going to calm down anytime soon. 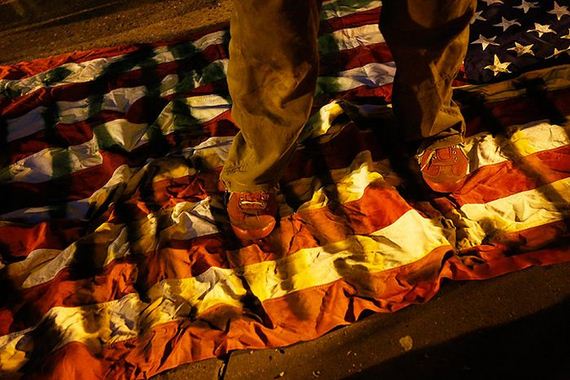 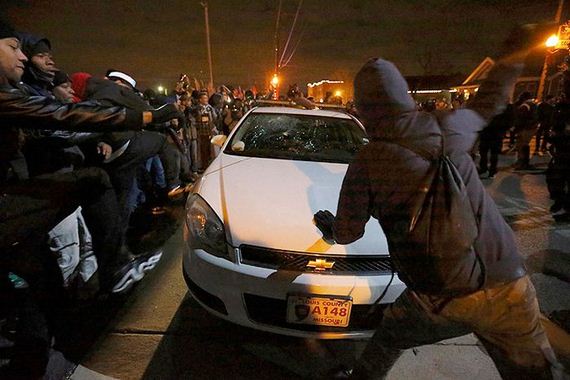 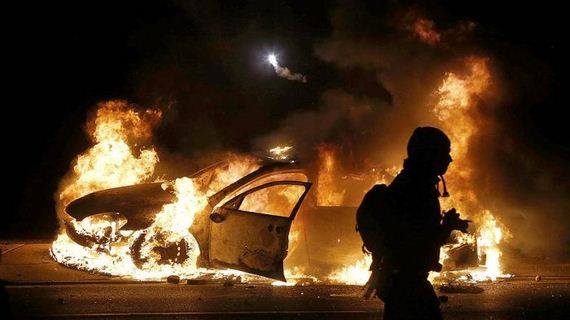 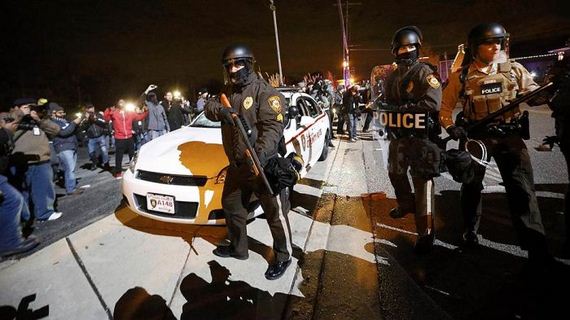 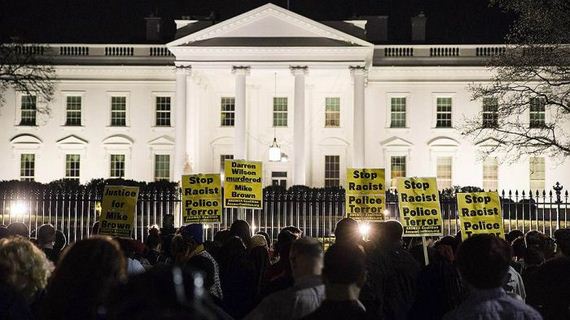 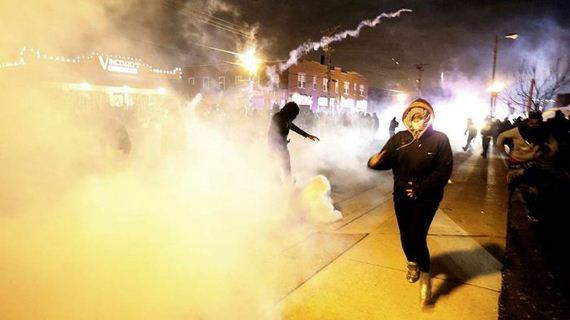 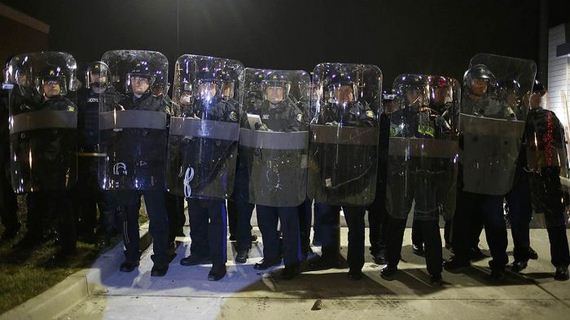 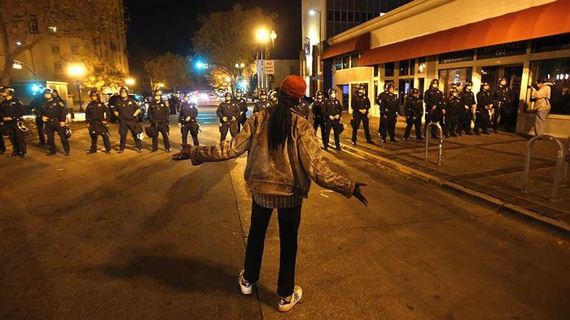 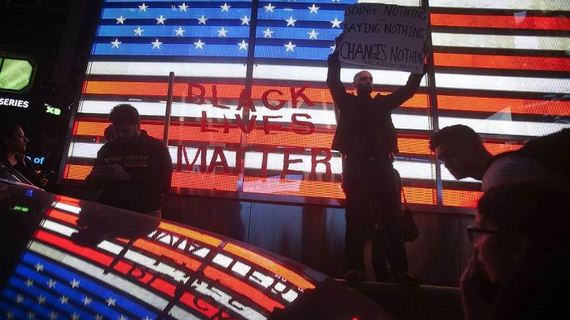 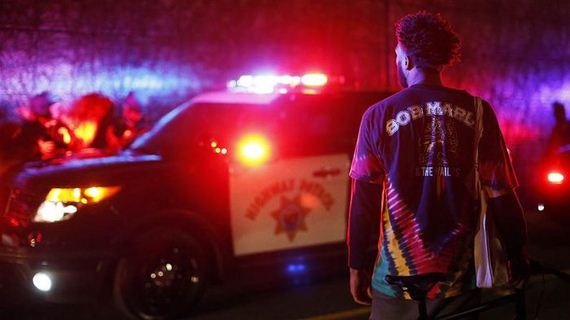 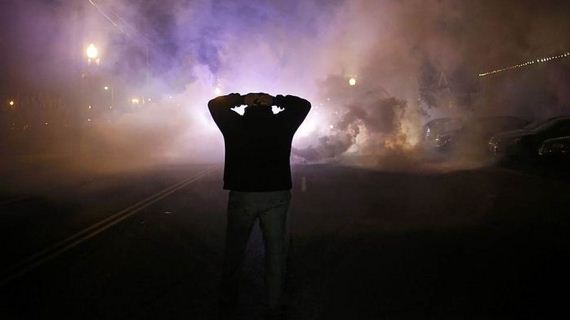 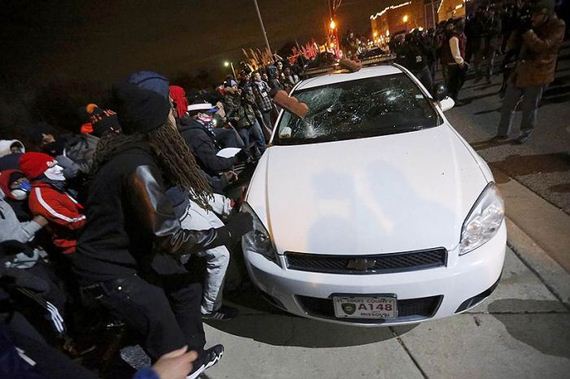 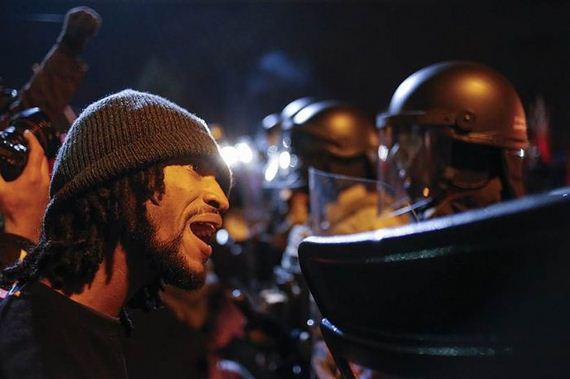 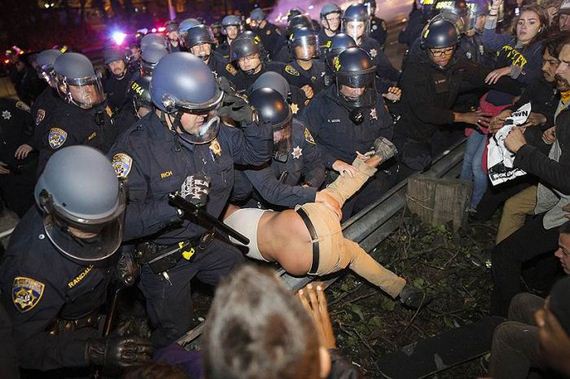 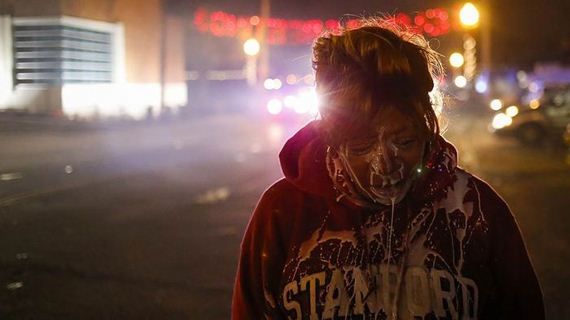 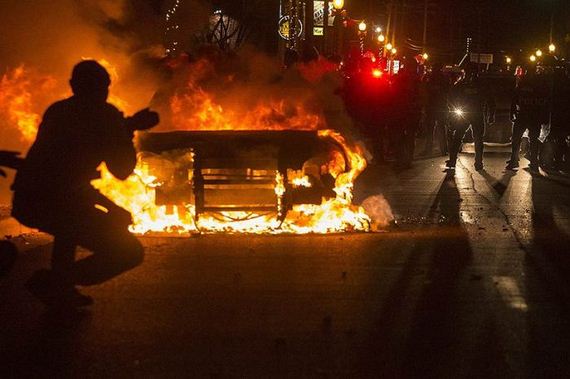 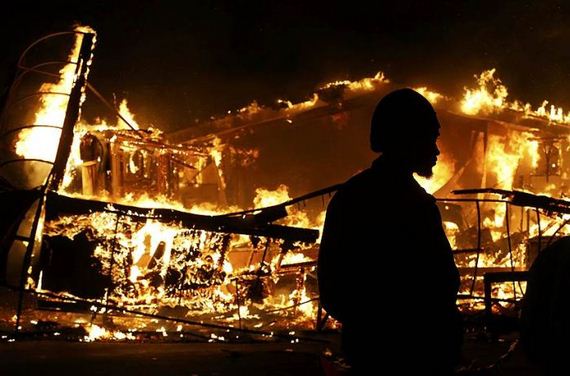 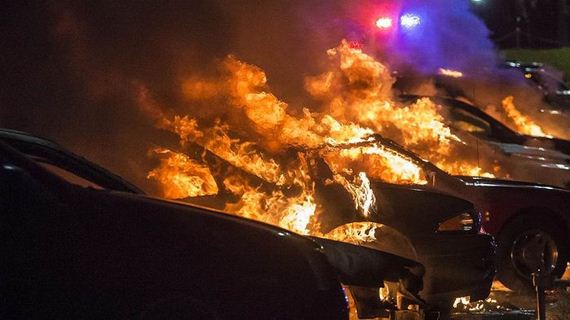 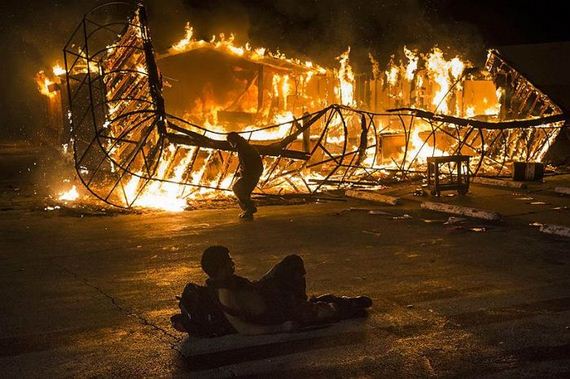 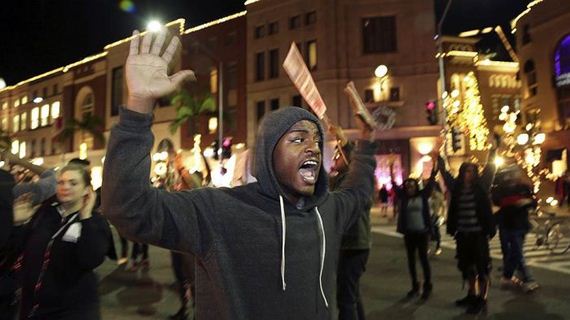 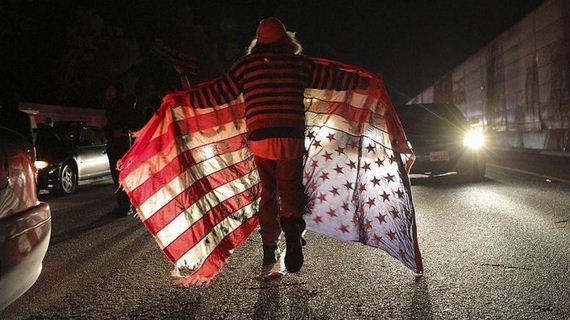 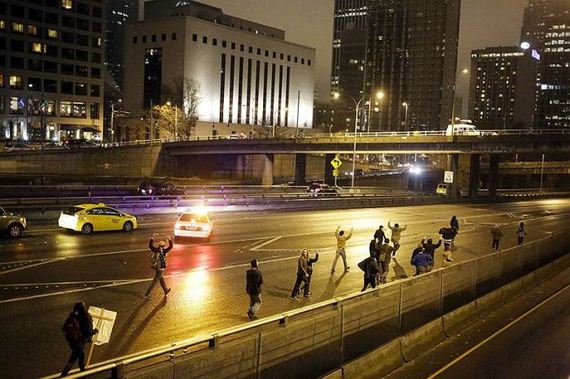 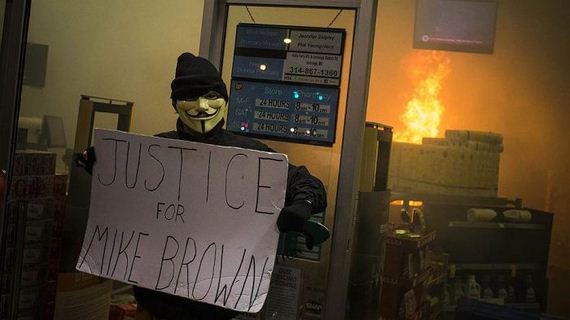 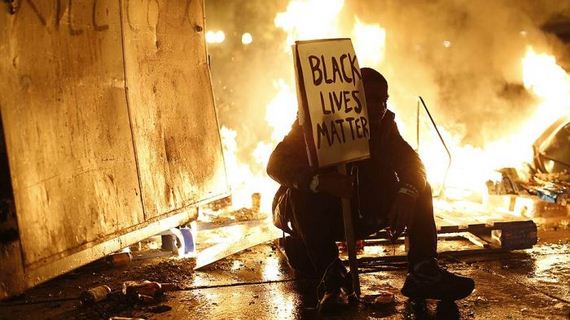 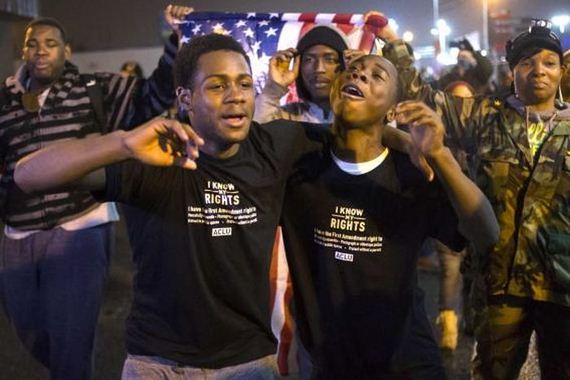 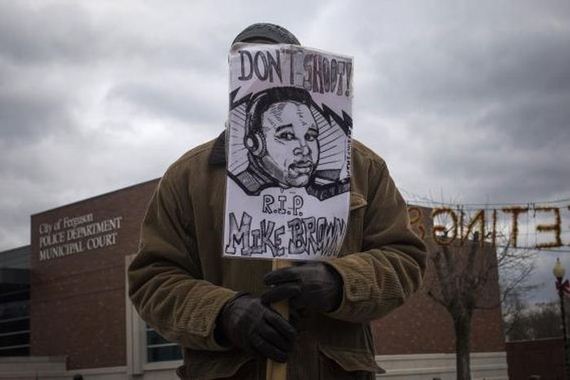 Previous This Is The Serious Dose Of Truth You Need Today
Next Funny Pictures Vol.852