The Secret Life Of Local Fauna

For Lisa, better known as Ostdrossel, capturing wild birds became a full-time hobby as she even invented this tricky way of taking photos of birds and other animals without scaring them away. 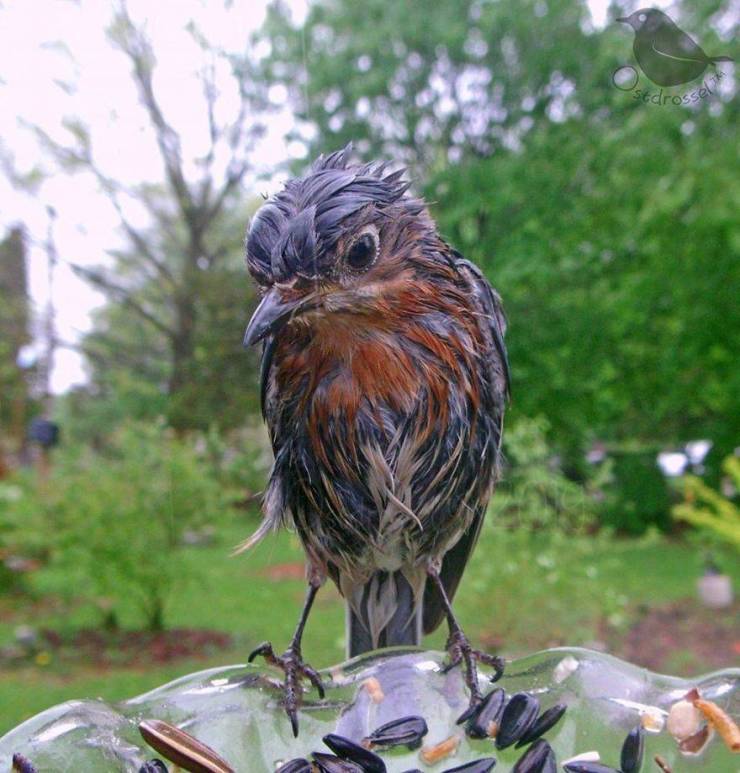 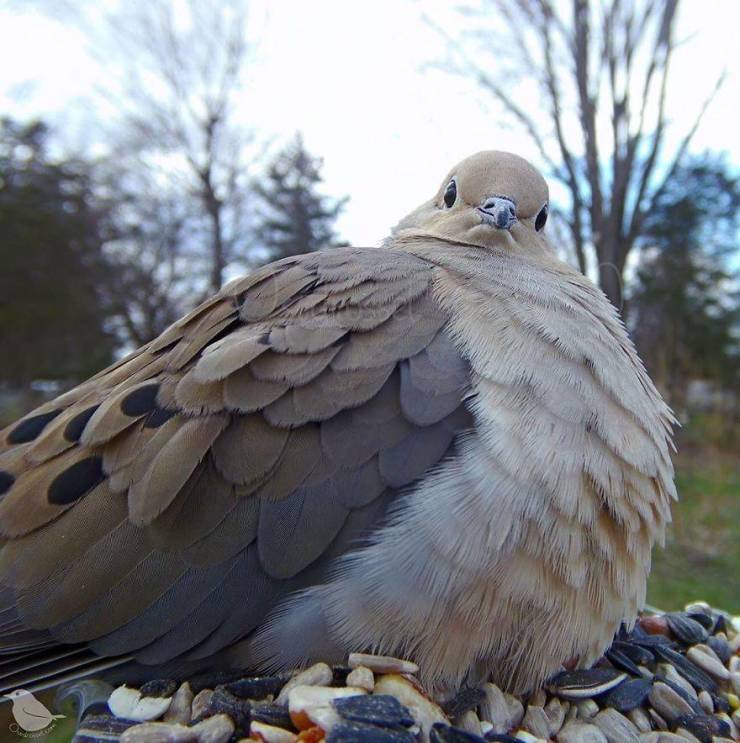 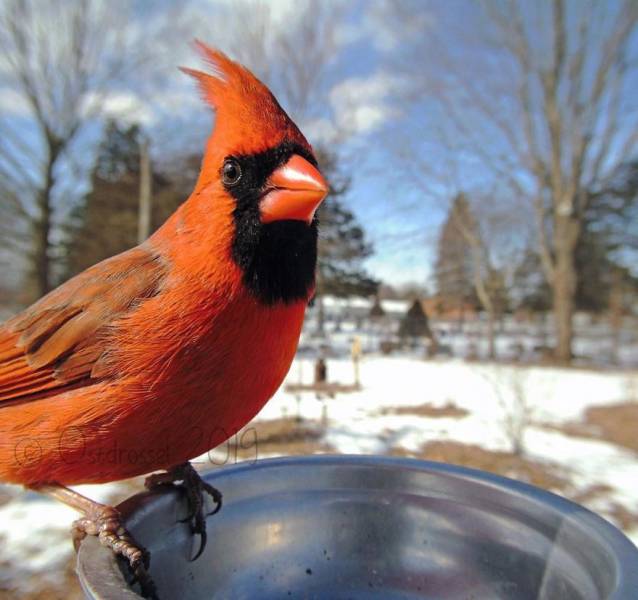 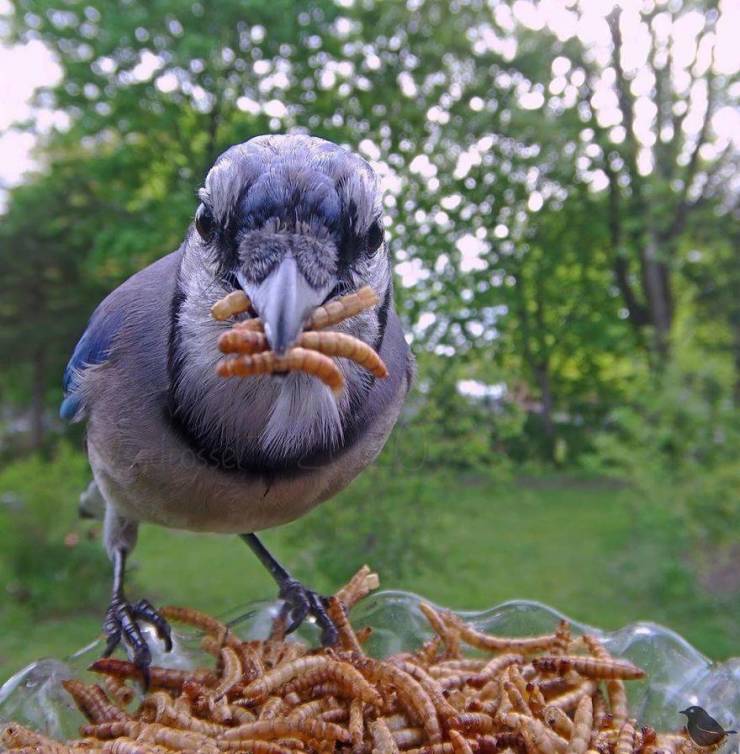 Her photographic journey began in 2012 when she moved from Germany to Michigan for love. She was surprised by the variety of wildlife in her new backyard, so she started feeding and snapping pictures of them. Lisa wanted to share these photos with her family in Germany as many species were different from what she used to see in city life. “When I moved to the US from my native country Germany, I noticed that the birds here are more colorful and different than in Germany. I wanted to share them with my family and started taking photos,” says Lisa to. 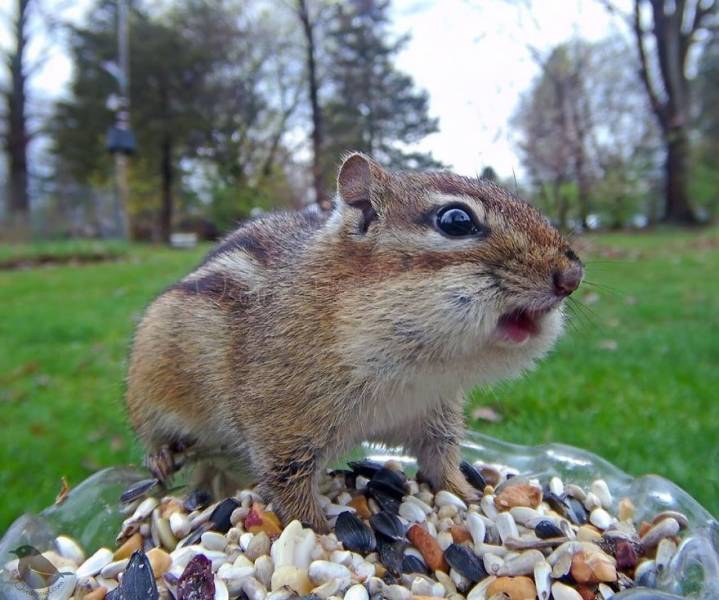 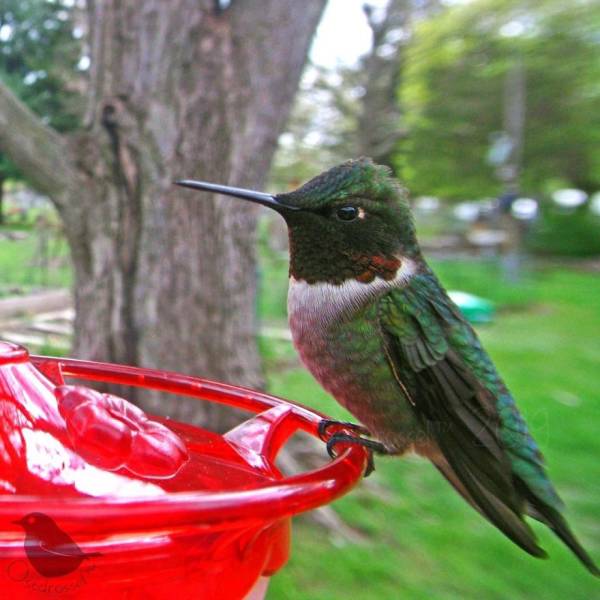 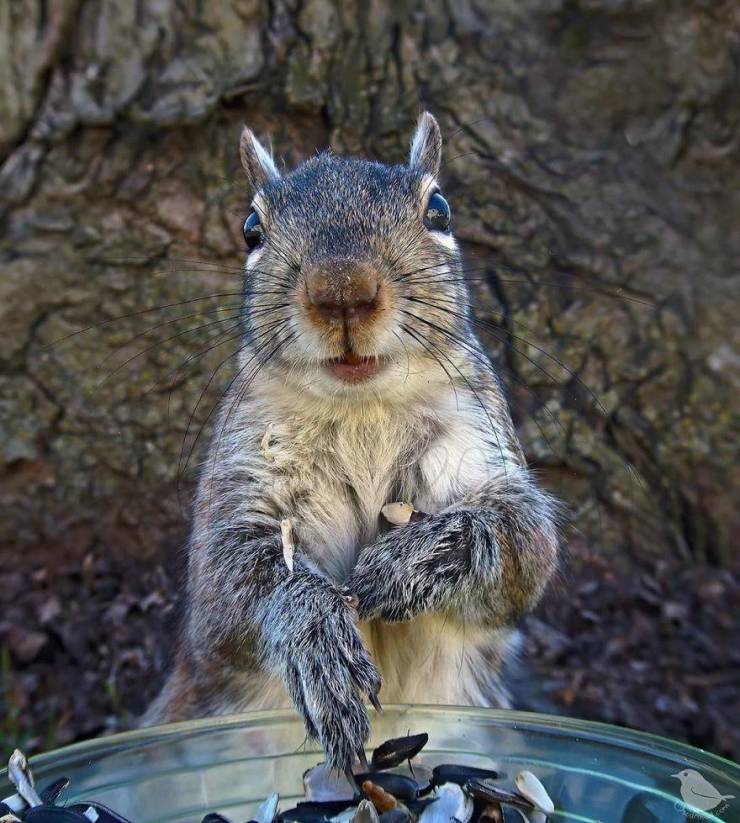 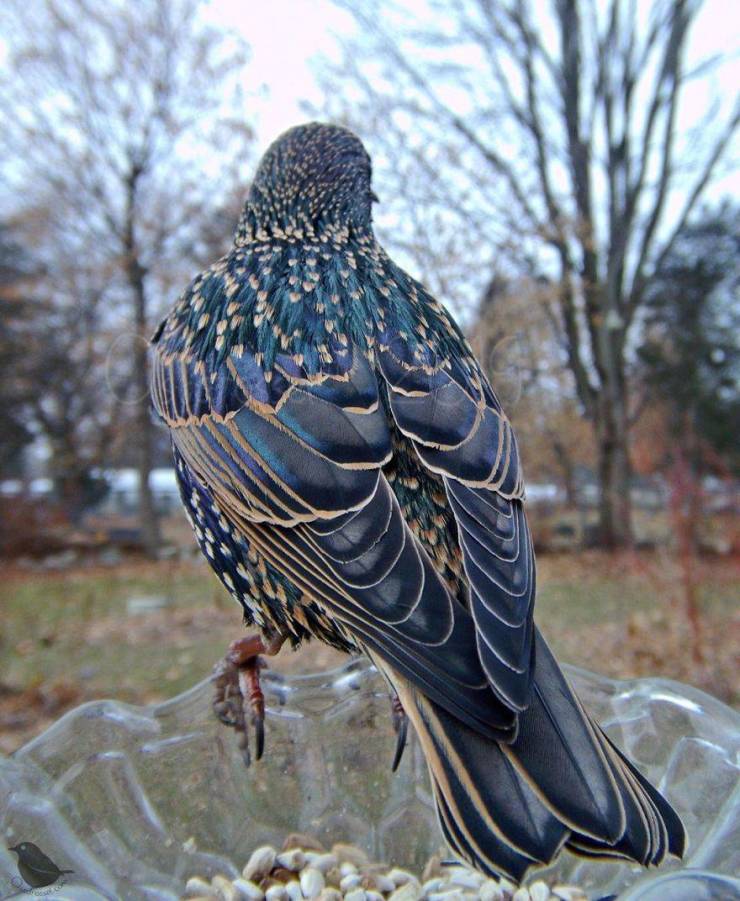 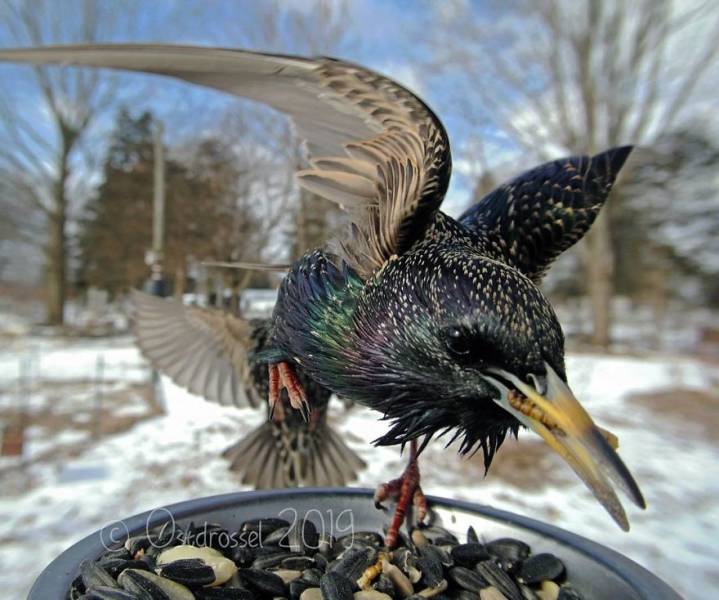 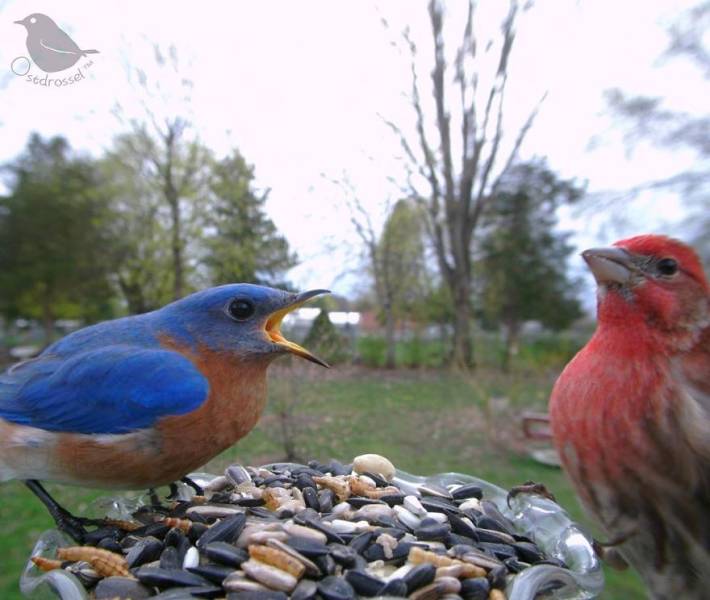 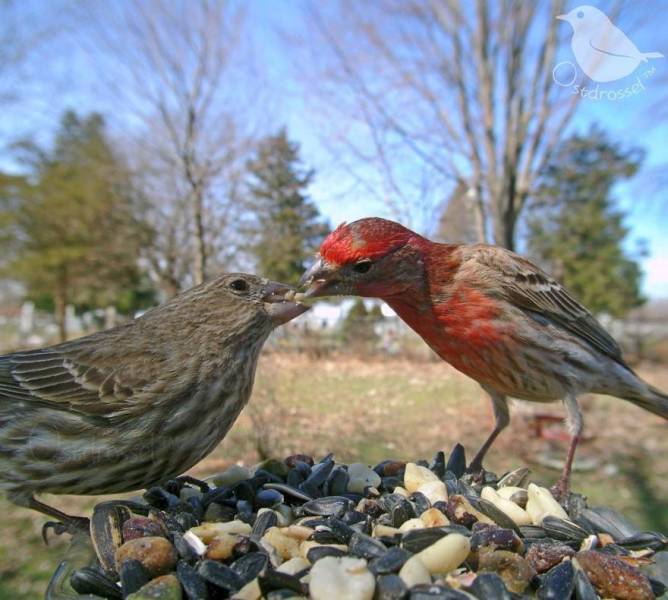 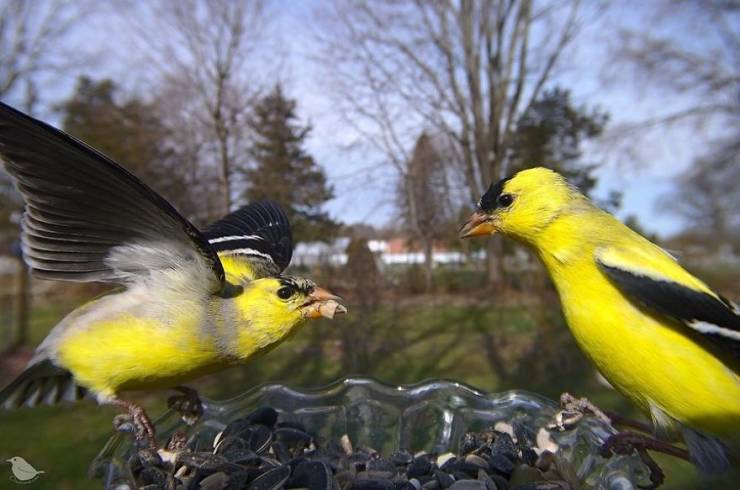 She didn’t even realize when this became her full-time hobby. Each night, she reviewed photos and videos from her feeder cam and the results impressed her. Lisa saw the unique and funny expressions and behaviors of animals living around her home: things that many people don’t see or notice in their everyday life. There were even some exotic birds that she had never seen before, like an exotic hummingbird. “The most exotic birds are mostly coming during spring migration. I had a summer tanager one time and a pine warbler. Every day is a new chance to get something special in the yard, be it a scene or an animal. I am not hunting for exotics, I try to find the beauty in every day.” It didn’t take long before these birds began to raise their young and her feeder became a central part of fledglings growing up. “Birds do return, I can recognize them by their markings. There is a grackle, for example, that we named Count Drackula, which has white dots around the neck and looks especially grumpy.” 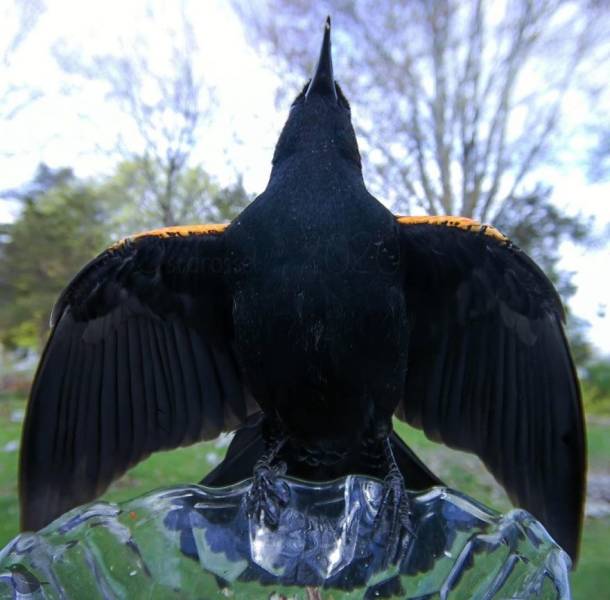 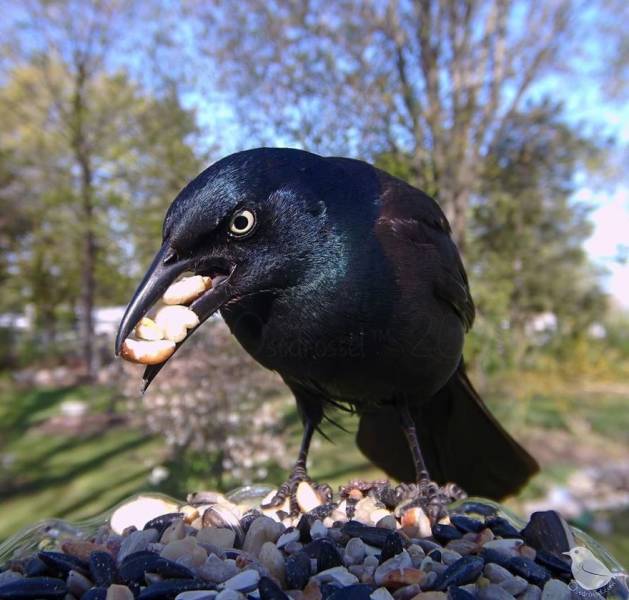 “I use two setups. One is a homemade setup with an action camera in a weatherproof box, with which I mainly take closeup photos. The other one is a camera by the company Birdsy. It works with AI and records videos when the AI identifies a bird or animal in the frame. The videos are stored in my Birdsy account, from which I can download and edit them, watch them, or share them. Birdsy is still in the test phase, but will be launching very soon. There is more information on their website. I have been using this camera for about a year now and absolutely love it. The fun thing is that it captures scenes you would normally not see, like squabbles at the birdbath or birds feeding their babies,” explains Lisa. 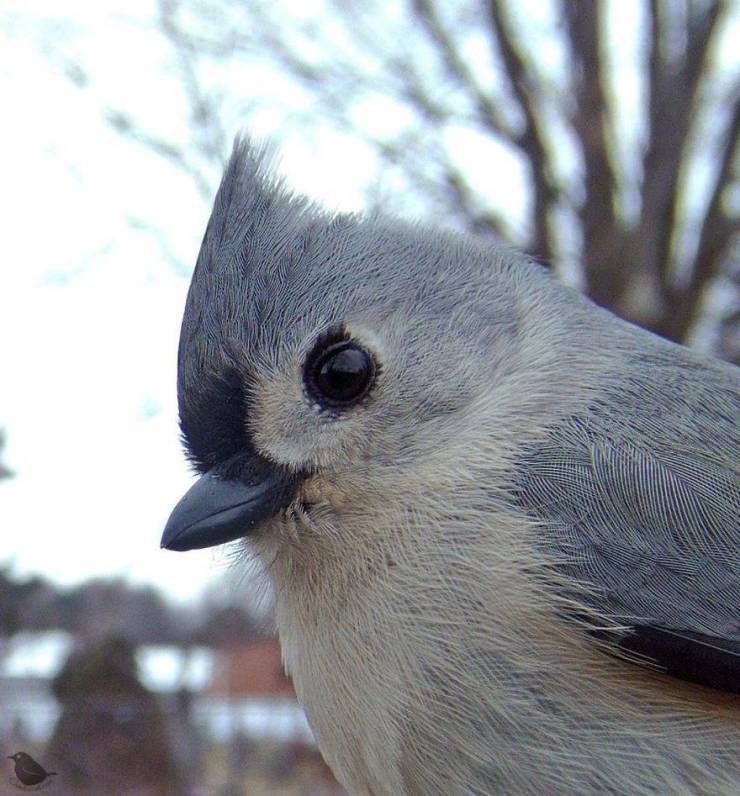 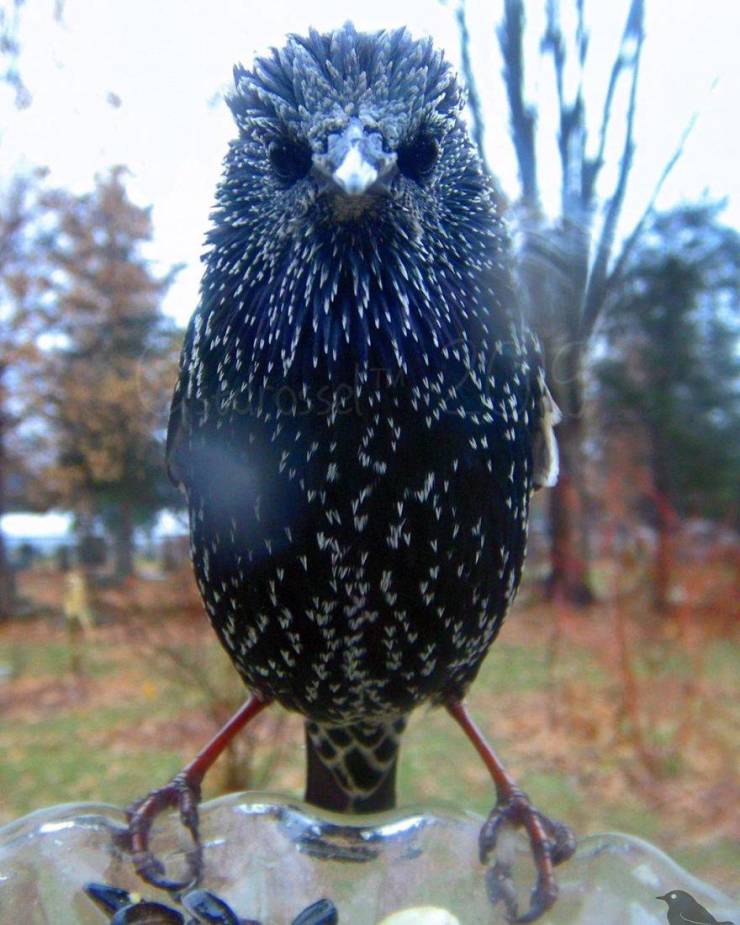 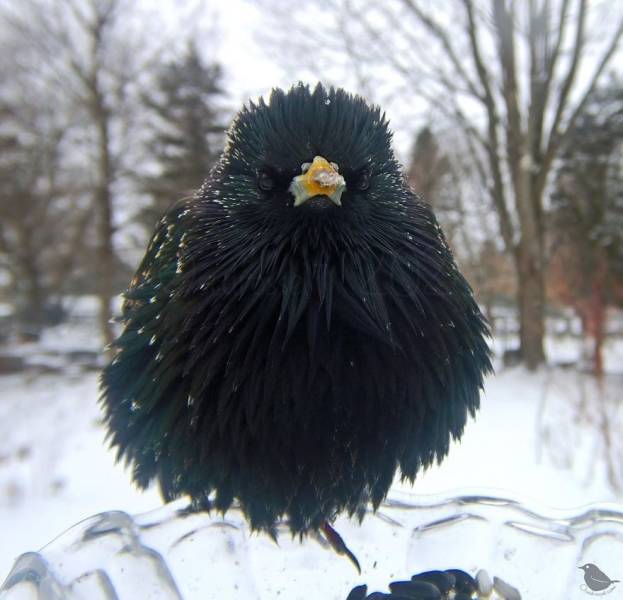 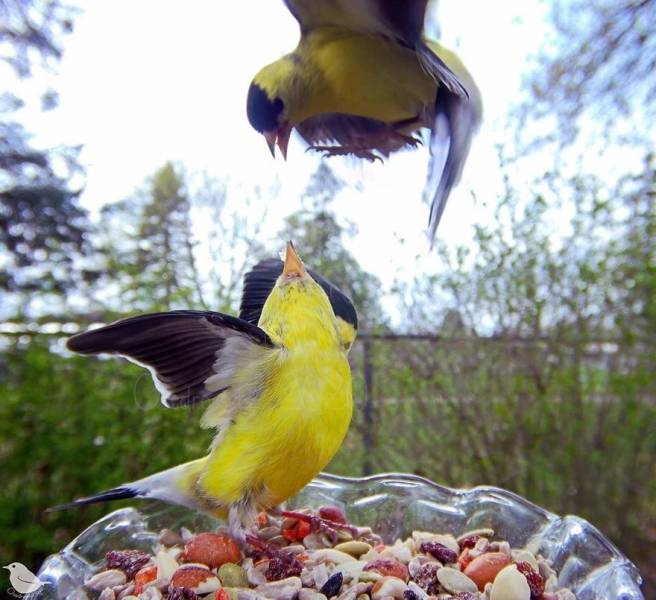 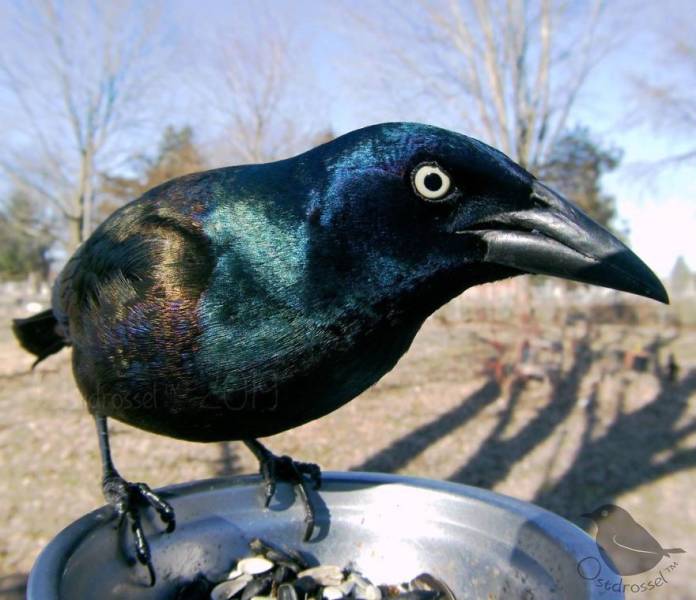 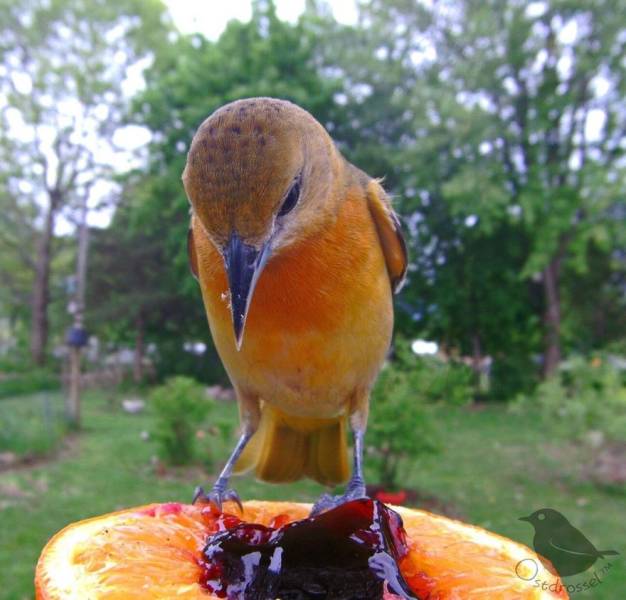 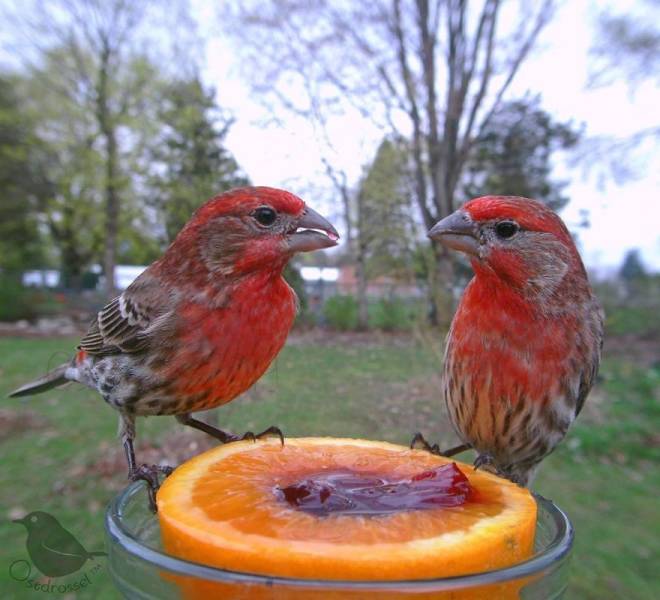 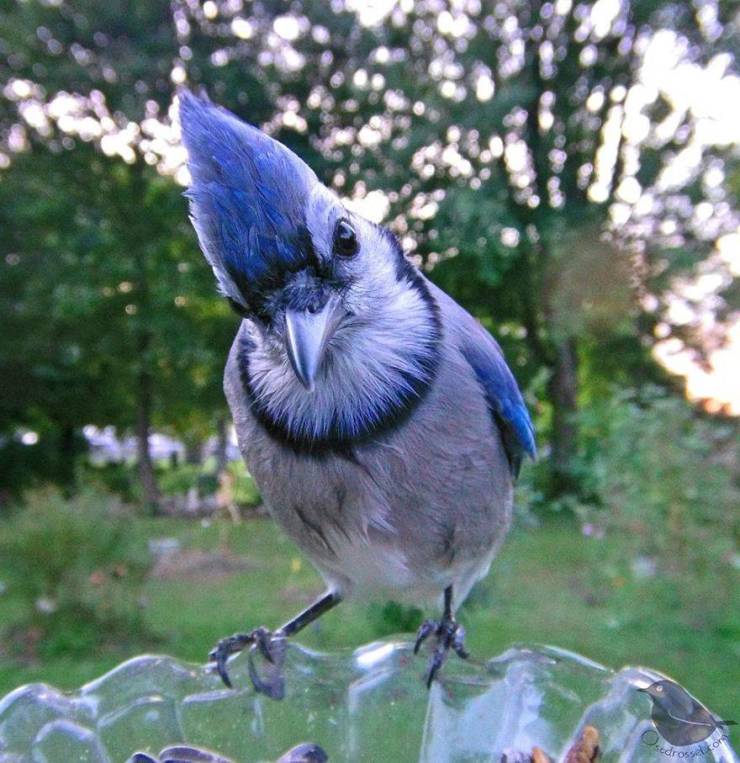 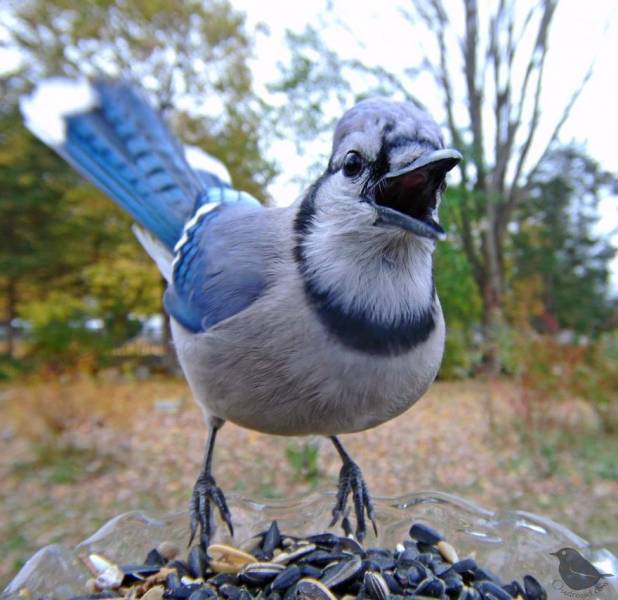 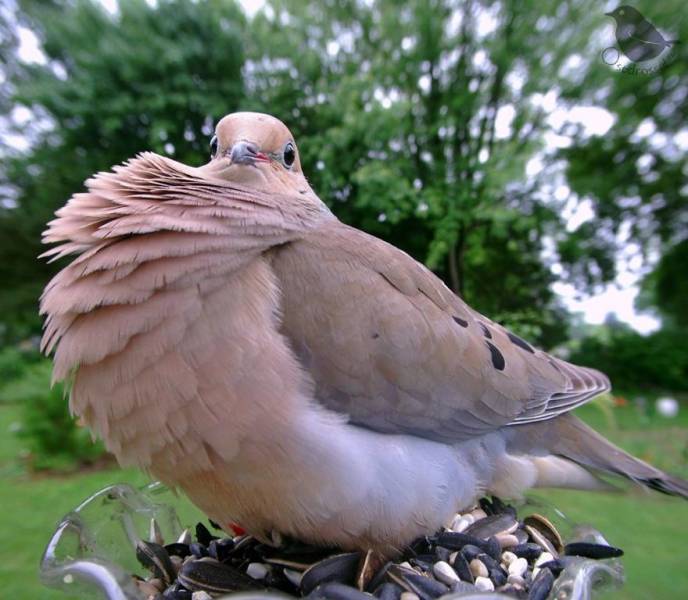 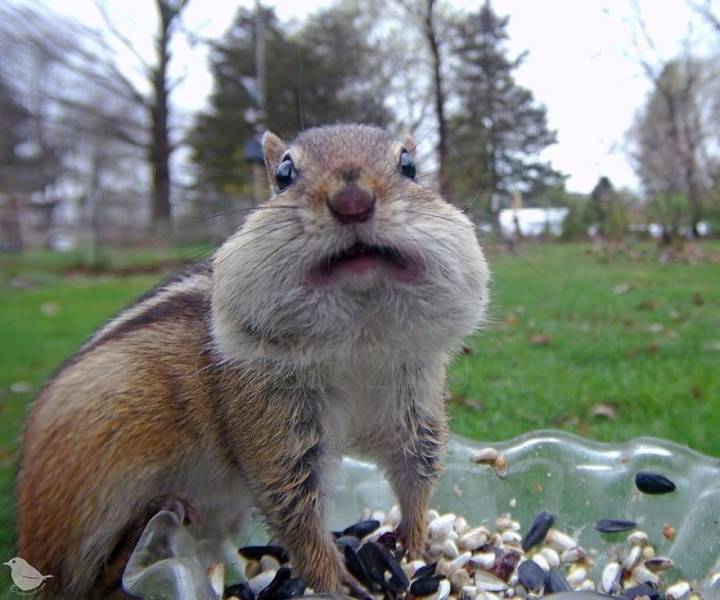 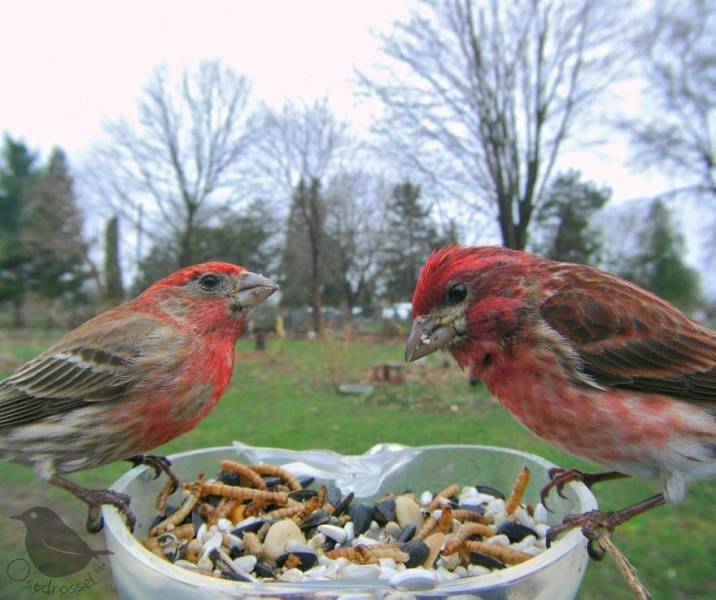 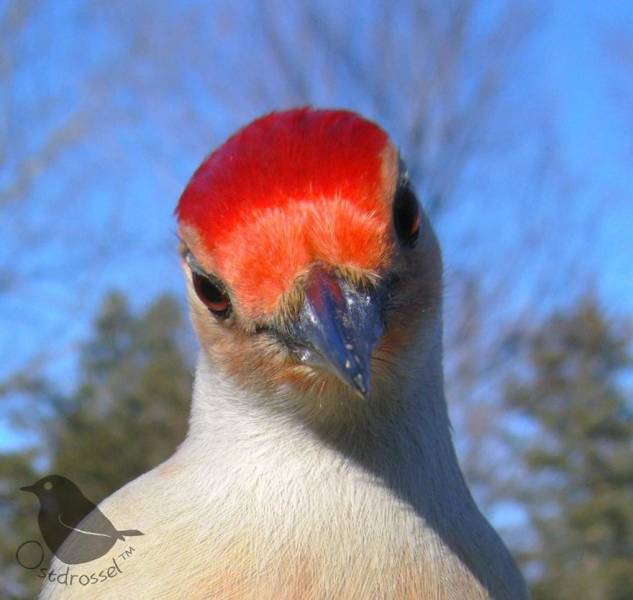 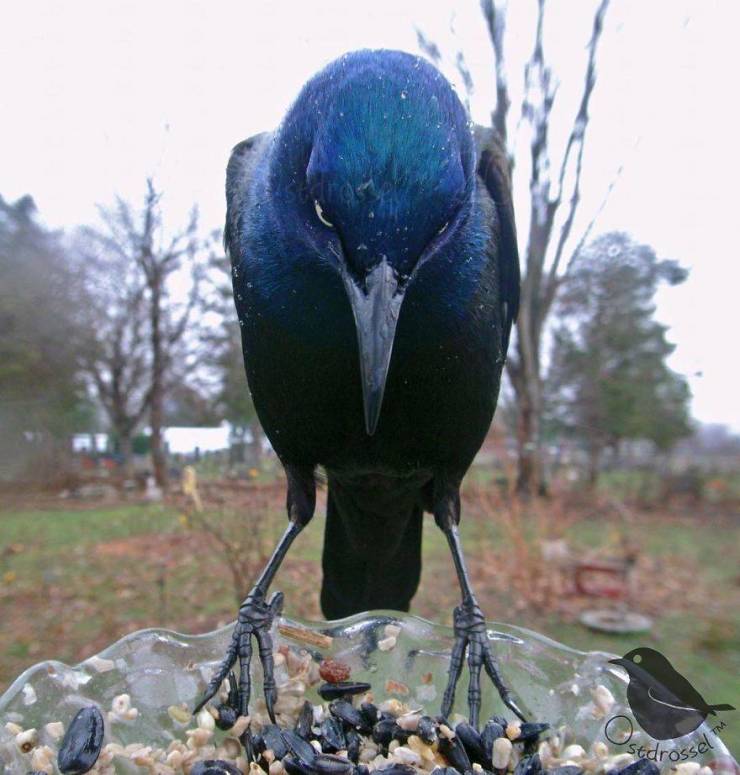 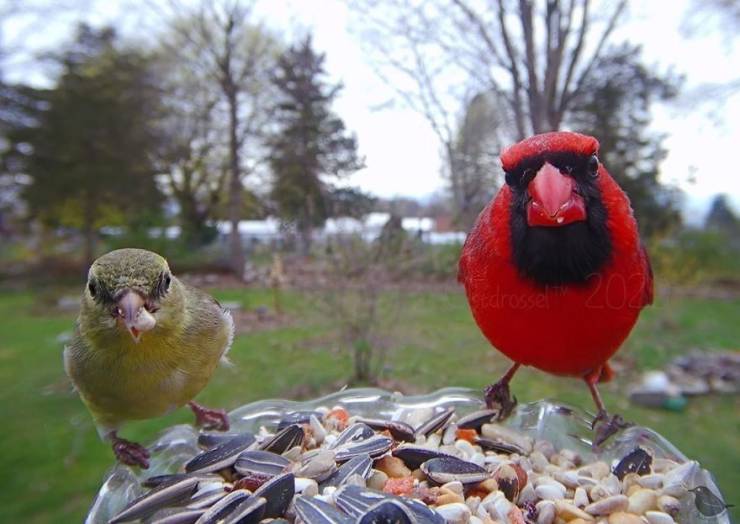 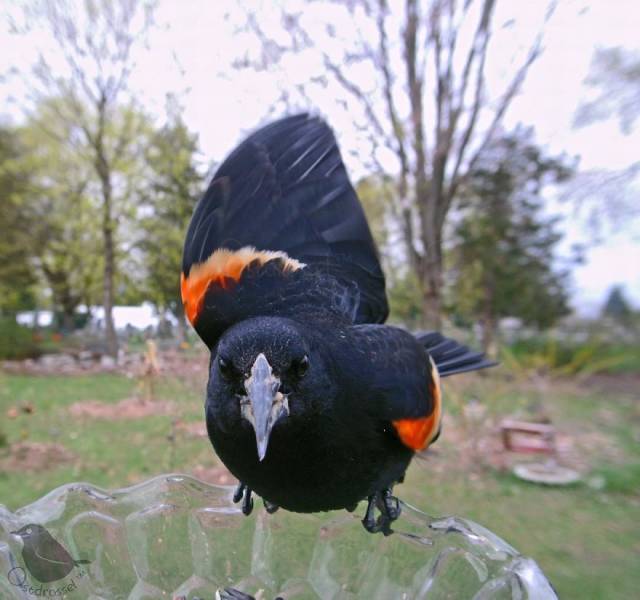