Earlier today we learned of the shocking helicopter crash that killed a legend, his 13-year-old daughter Gianna, and other lives that have not yet been revealed. Bryant was a player whose legacy transcended the sport of basketball and his memory will not soon be forgotten.

As everyone deals with the blunt reminder of how valuable our lives are, sports figures from across the world are sharing what Bryant meant to them. 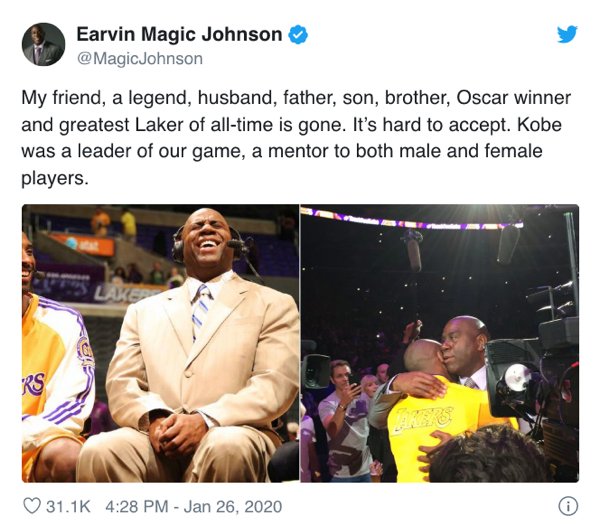 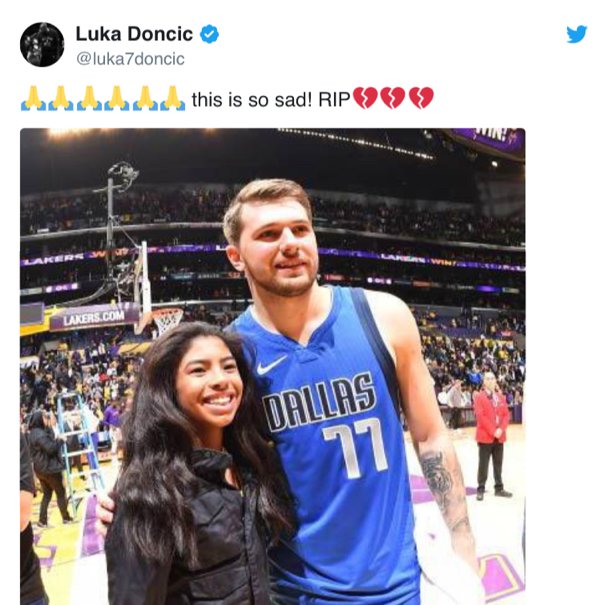 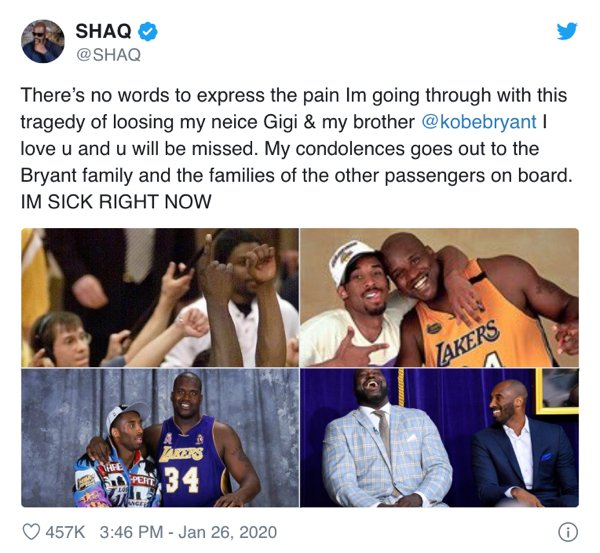 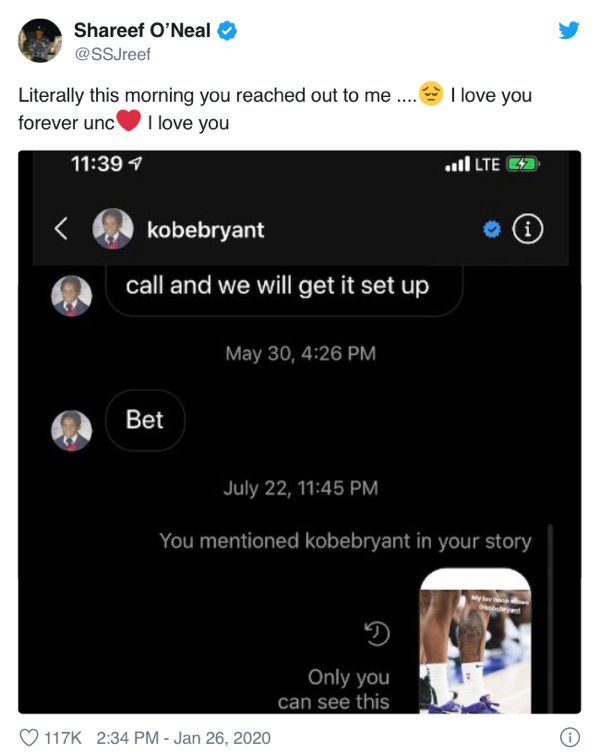 Most people will remember Kobe as the magnificent athlete who inspired a whole generation of basketball players. But I will always remember him as a man who was much more than an athlete. pic.twitter.com/9EZuwk8wrV 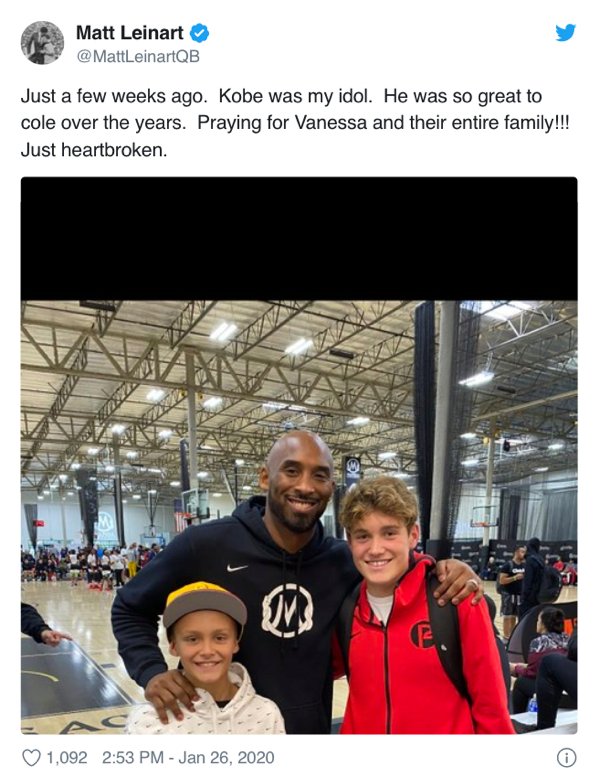 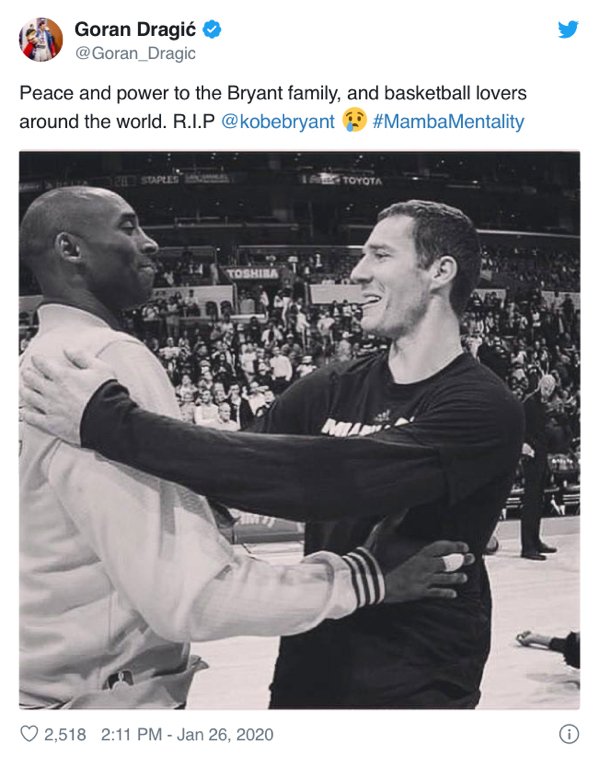 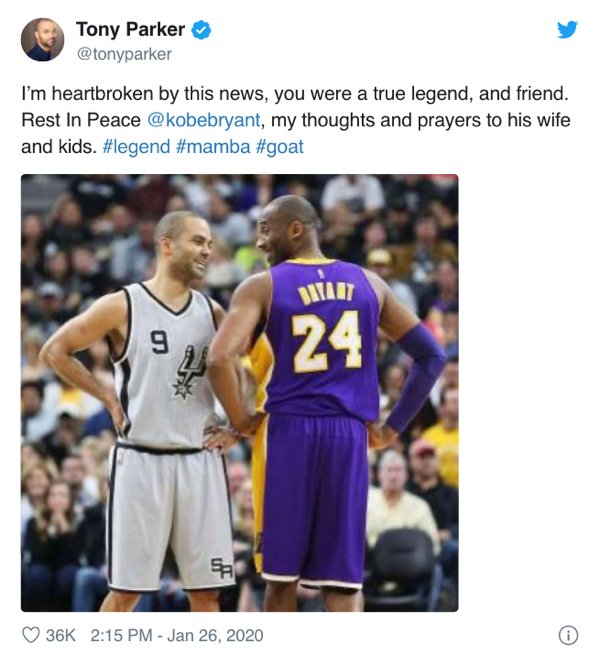 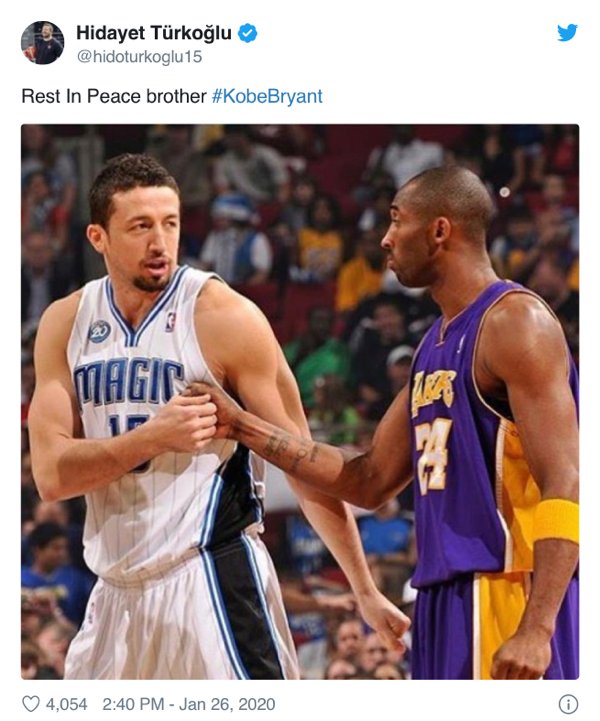 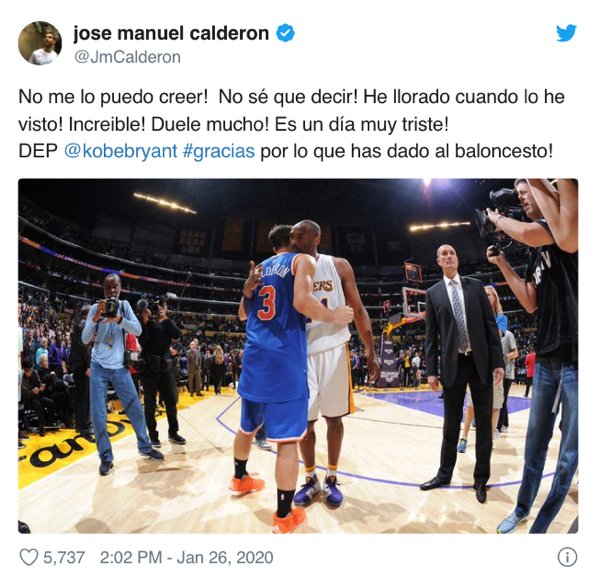 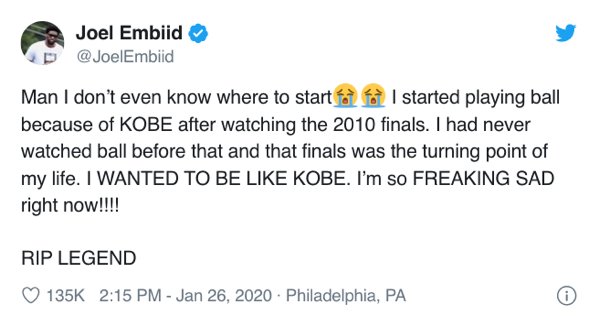 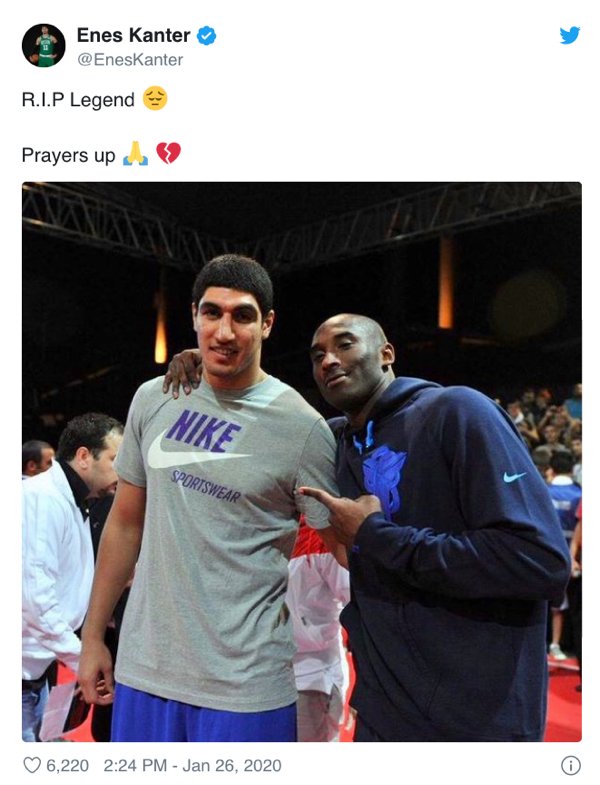 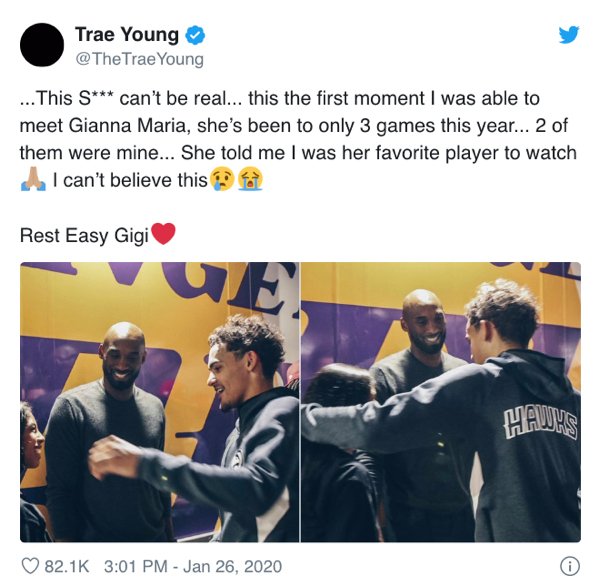