The Top 10 Fattest Countries In the World 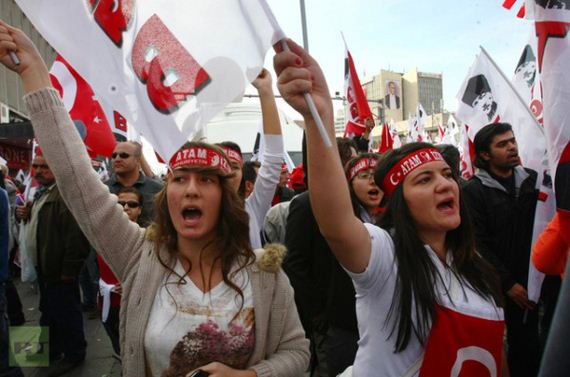 Turkey
Turkey starts this list off at number 10. 29.3% of their adults are obese.

Argentina
29.4% of Argentina’s people are obese and even more are overweight! 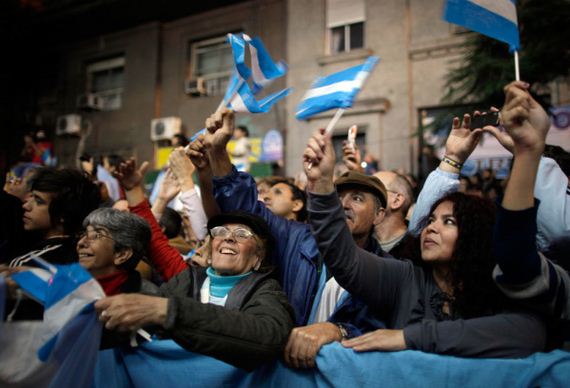 Iraq
Surprisingly, Iraq is the 8th on this list with 29.4% of adults being obese. 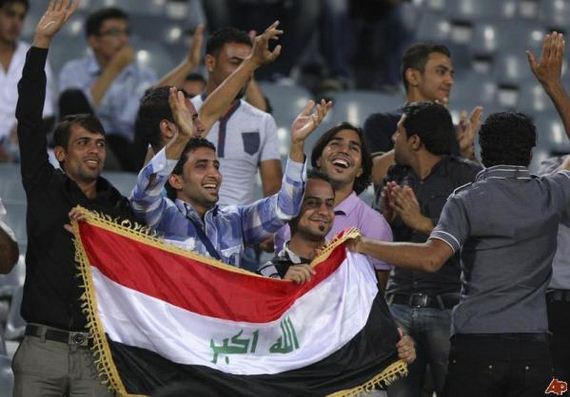 Vanuatu
Think all gorgeous islands are full of bikini bods? Apparently, not Vanuatu, where 29.8% of the adults are obese. 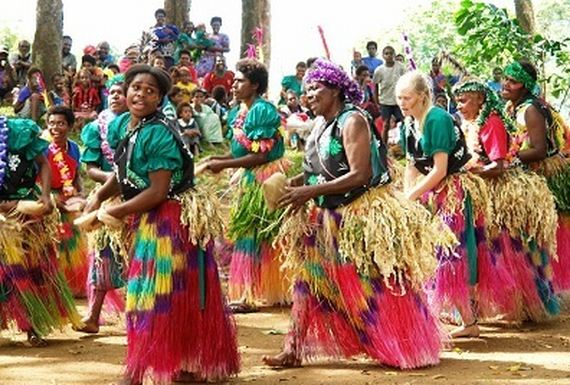 Trinidad & Tobago
Officially the Republic of Trinidad and Tobago, this twin island country has a 30.0% obesity ranking. 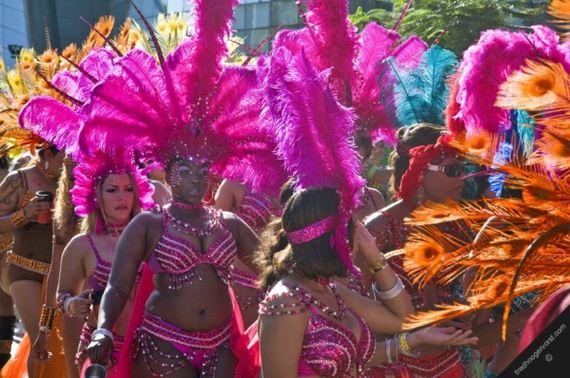 Libia
Libia ties with Venezuela, also with a 30.8% obesity stat. 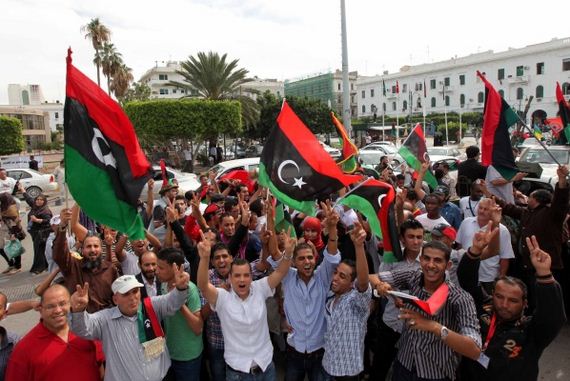 Venezuela
Venezuela is a beautiful place, unfortunately, it’s #5 on the list with 30.8% of adults being obese. 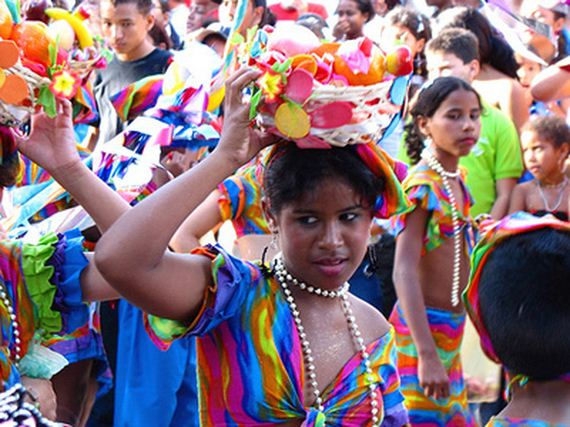 Syria
Syria is one of the most intense countries in the world and at a 31.6% obesity ranking, it’s also one of the fattest! 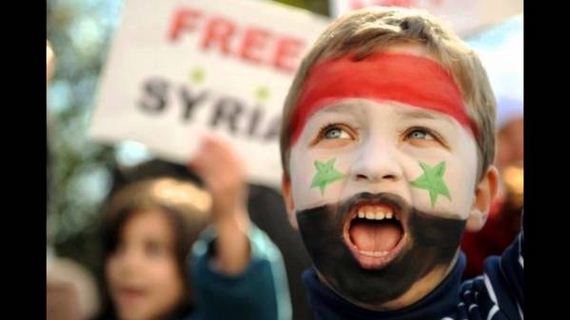 America
America is no longer the fattest country in the world, with a 31.8% obesity ranking, it’s now #2! 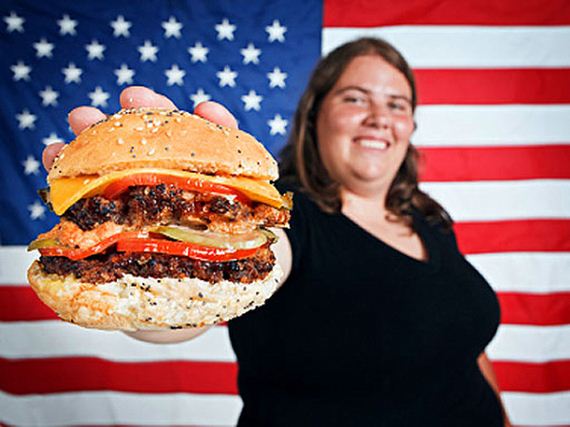 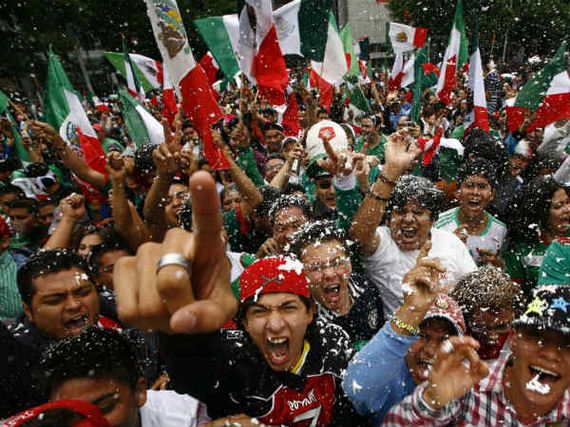 Previous Sideboobs Photos
Next Prepare to Have Your Mind Blown