The top-selling comic book issues of the millennium…so far 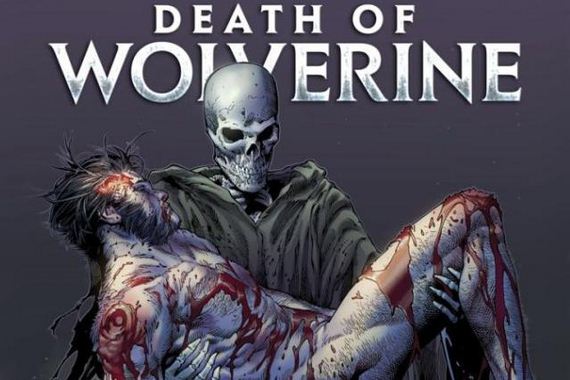 This list of the best selling comics of the past 15 years consolidates each series into the best-selling title they have.

Death of Wolverine #1, 274,000 copies
The passing of the most popular X-Men character was a huge event, spawning its own spin-off book just for Logan’s death and the consequences of it. 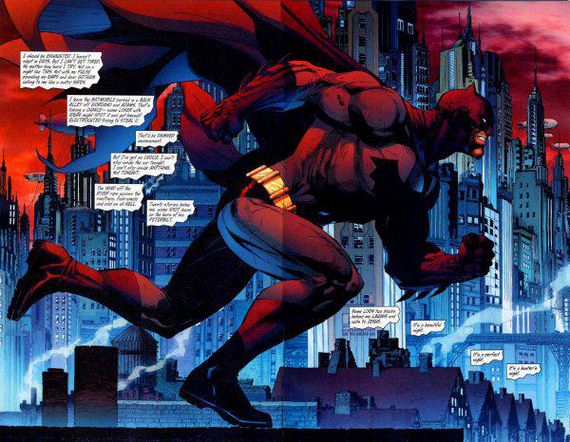 All-Star Batman and Robin the Boy Wonder #1, 276,000 copies
This new line of the Dark Knight’s story paired together the best two in the comic business at the time, Jim Lee and Frank Miller.

Uncanny Avengers #1, 305,900 copies
The beginning of the crossover between the X-Men and the Avengers sold to more than 300k fans. 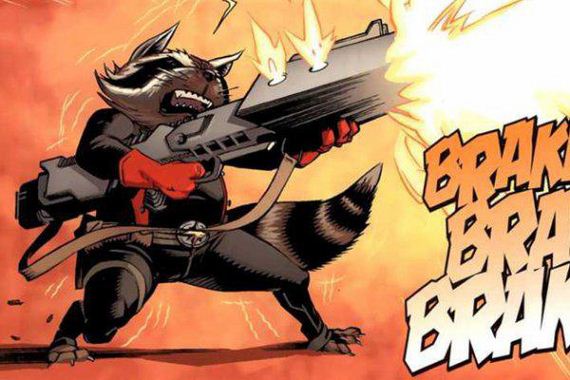 Rocket Raccoon #1, 311,000 copies
But the little striped motor mouth of the Avengers outsold his full gang, even with the benefit of the X-Men. The success of the film certainly didn’t hurt it. 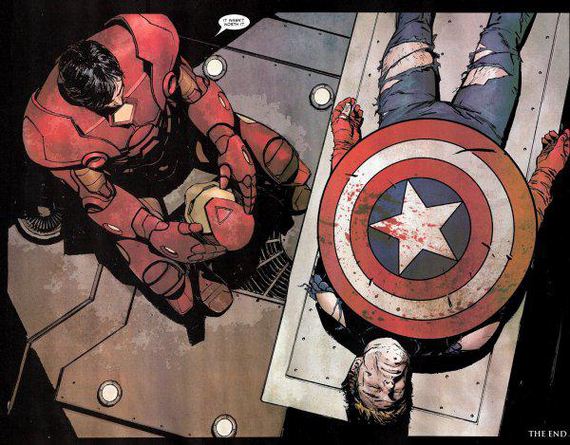 Captain America (Civil War Epilogue) #25, 317,700 copies
The death of the Cap, and the replacement of his character by Winter Soldier and old friend Bucky Barnes, made this one of Marvel’s recent blockbusters. 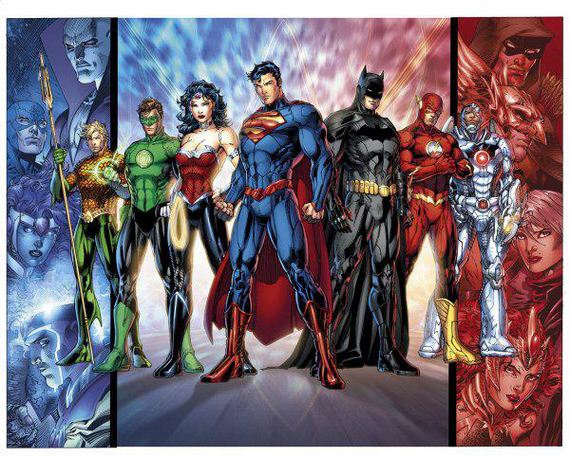 Justice League of America #1, 326,000 copies
The relaunch of the Justice League under the banner of The New 52, executed by Geoff Johns and Jim Lee, outsold every other DC title that was rebooted alongside it. 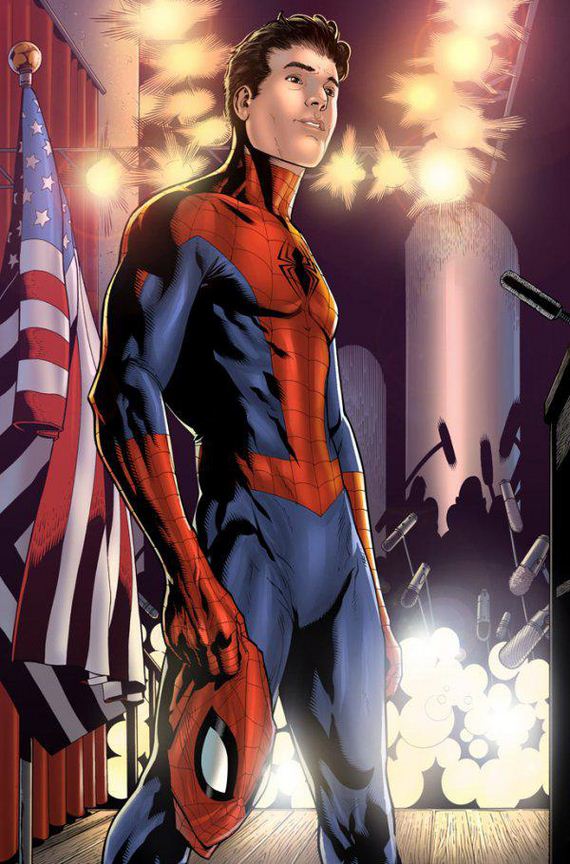 Civil War #2, 341,856 copies
The unmasking of Spider-Man sold this issue in droves, and the first three Civil War issues totaled over a million copies sold.

The Walking Dead #100, 384,000 copies
The indie book developed a huge following before the television show, but skyrocketed after the premiere. This issue featured one of the book’s worst baddies and some brutal developments. 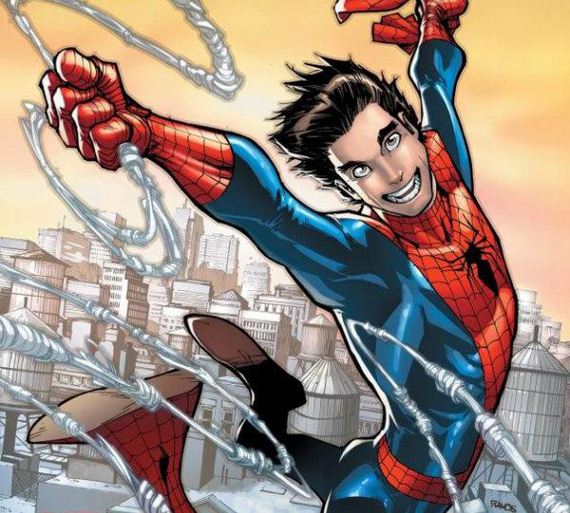 The Amazing Spider-Man #1, 559,200 copies
The return of Peter Parker lands the 2014 relaunch of Spider-Man at over half a million copies, outselling #583, which featured the President in its story. 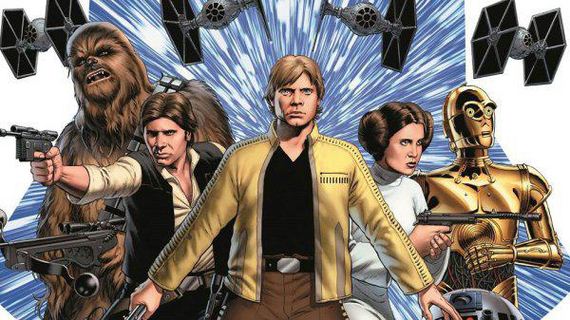 Star Wars #1, 985,976 copies
The launch of this ultra-title from Marvel in January dwarfed every comic book issue since 2000, and it shows no signs of slowing down.