The Worst Movies Ever Made 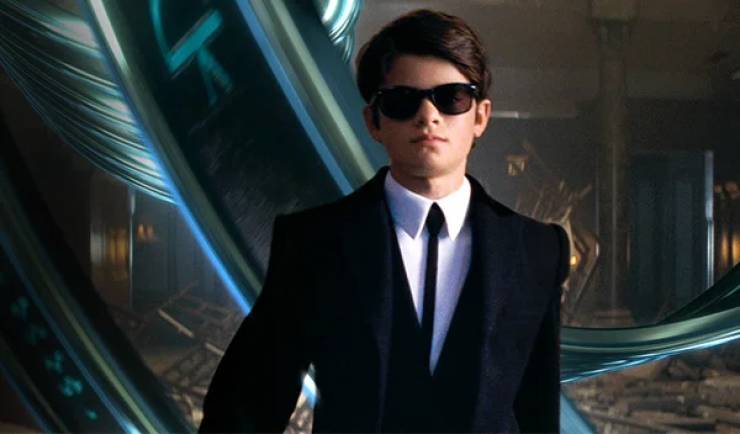 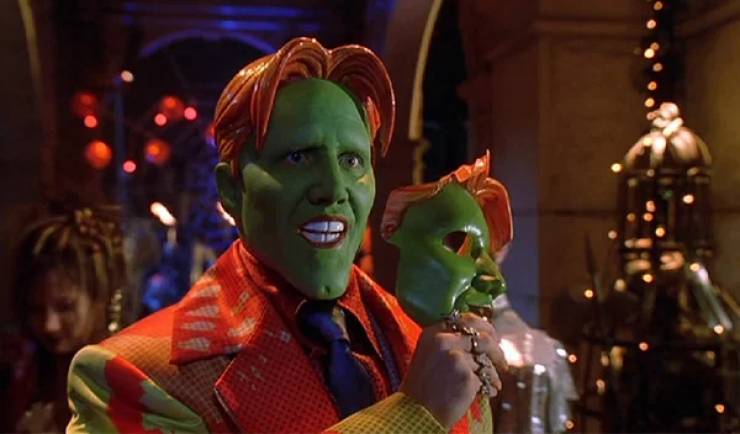 “Son of the Mask” 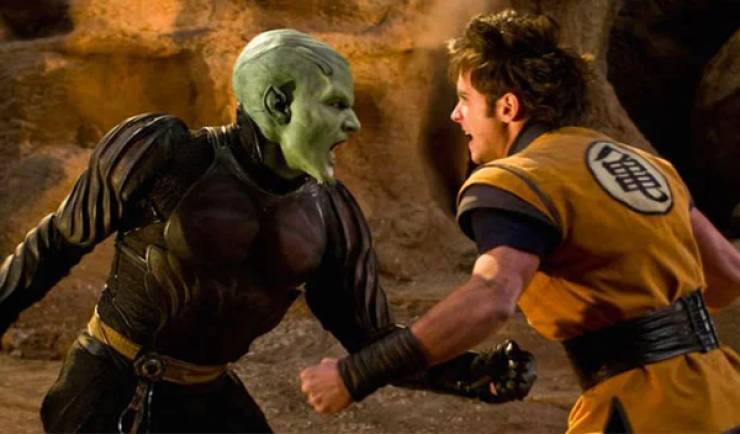 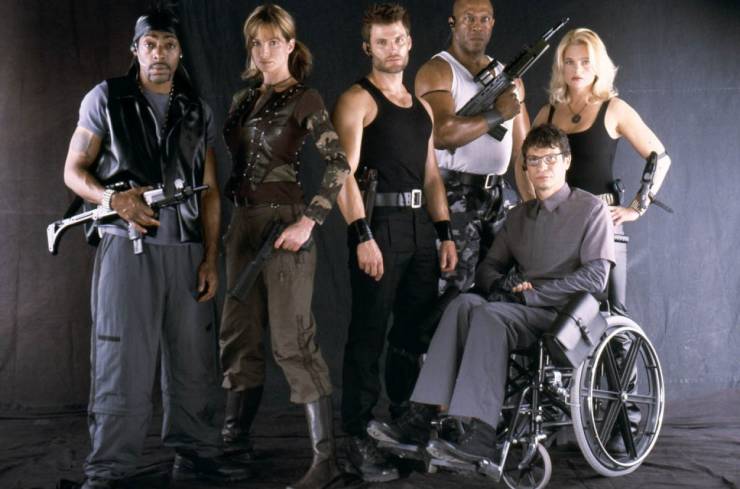 “Dracula 3000. I saw it years ago and it still haunts me. I powered through but couldnt take much more when I got to the scene where Coolio crawls on all fours through dry ice smoke, hissing, in almost utter silence” 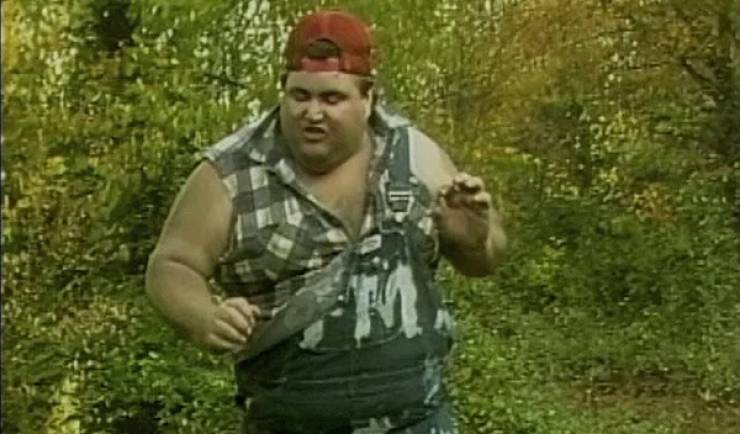 “Redneck Zombies. Everyone told me it was bad. I knew it was going to be terrible, but the production quality was like two kids in the backyard with mom’s video camera. I turned it off within ten minutes.” “In terms of movies with actual budgets/Hollywood backing, The Last Airbender.

If you’ve seen the show TV show it’s based on, it’s still all of the above, but multiplied by hacking a storyline to pieces by trying to turn over 400 minutes of a TV season into a 100-minute movie. The s@#t is BEYOND a disaster.” 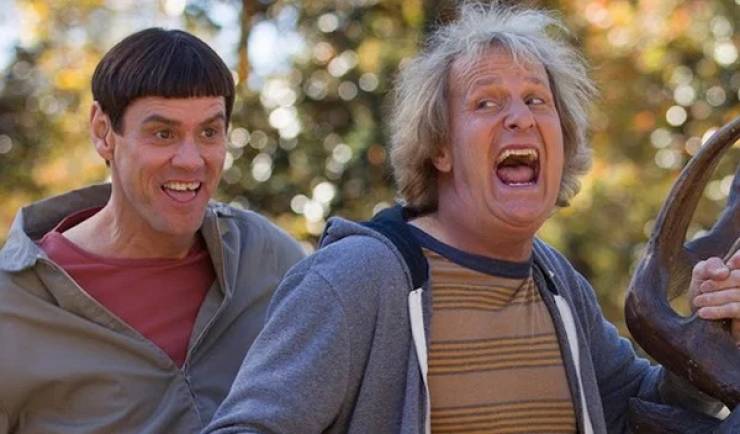 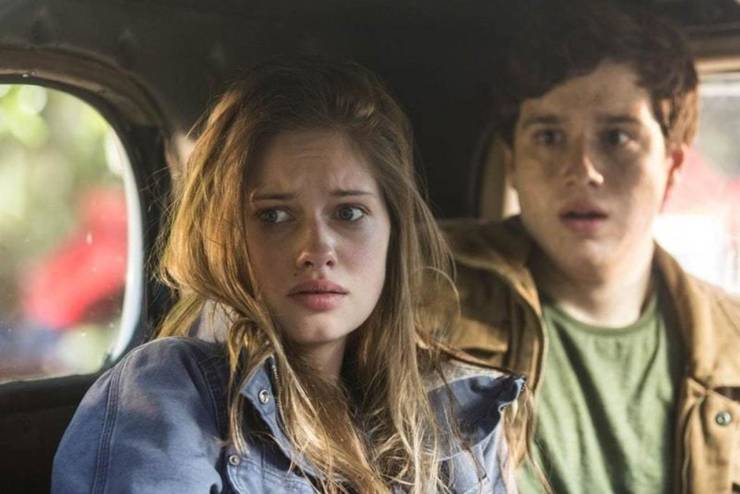 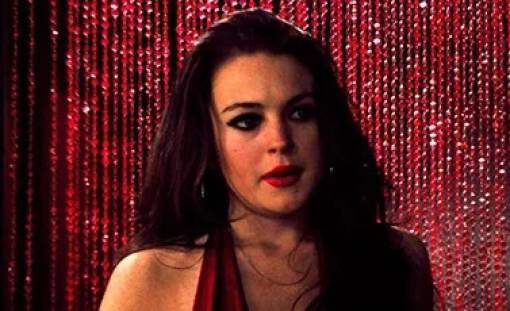 “Try watching that Lindsay Lohan movie ‘I know who killed me’ where she fakes her pregnancy to get out of her office job.. it’s so low budget that it HAS NO SOUNDTRACK. NO Foley track, just.. speaking…” 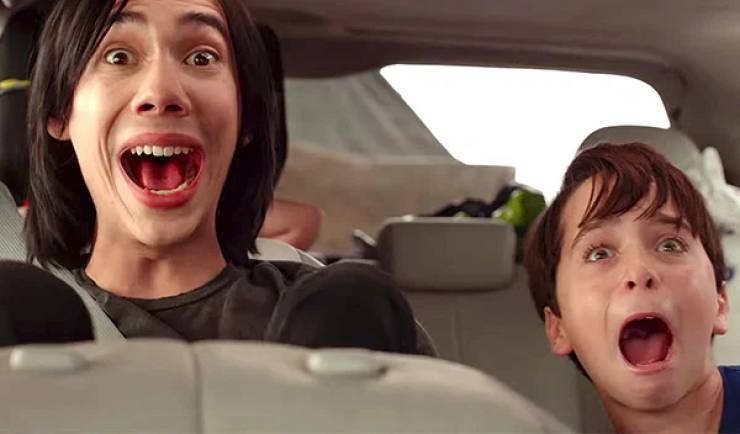 “Eragon, based on the book. Absolutely horrible” “I actually suffered through Manos: The hands of fate. Never again.” 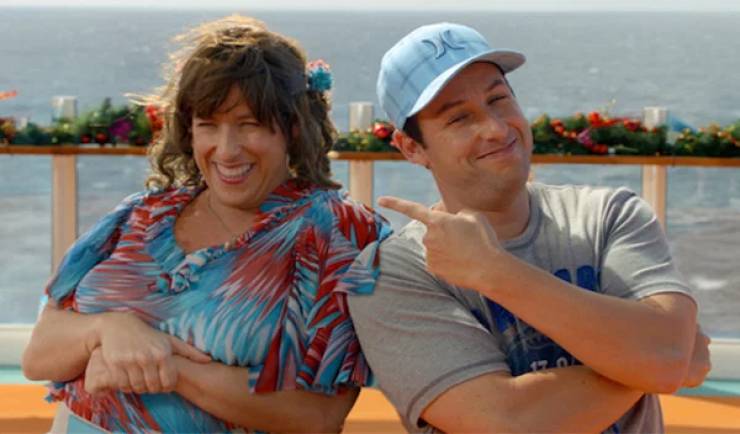 “Adam Sandler’s jack and jill. it was soo bad I can’t remember any of it. my brain has shoved it into a dark corner” 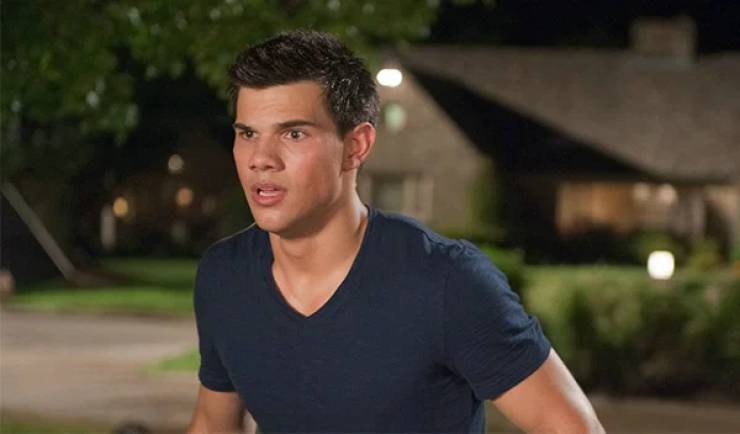 I don’t know wtf prompted me to watch a movie with f@#king Taylor Lautner in it but by god I want my 2 hours back. This motherf@#ker was topless within the first 5 minutes, I should’ve known tbh.” 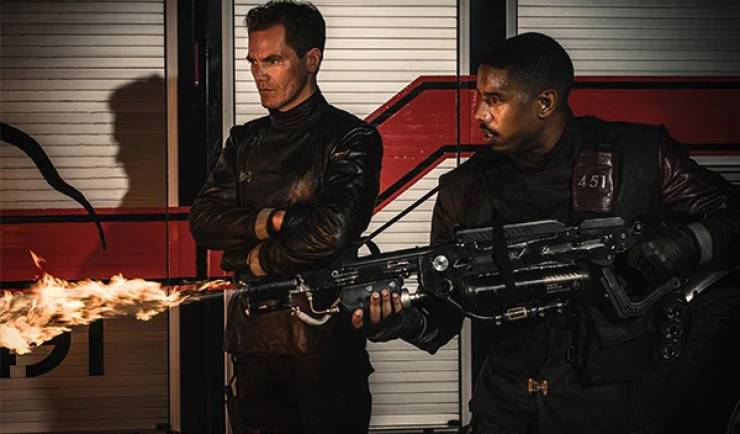 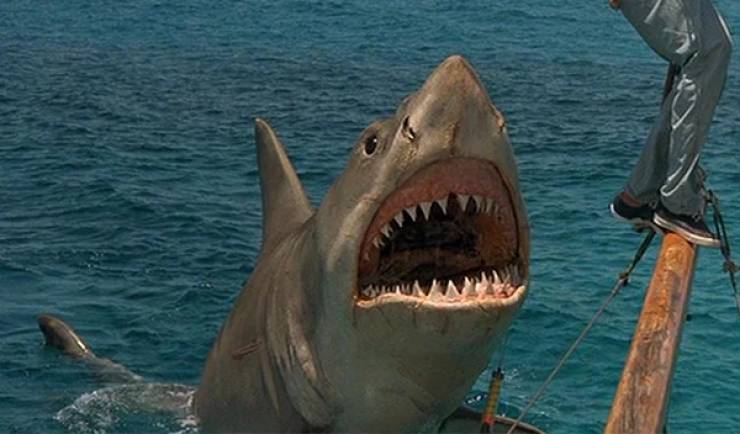 “Atlantic rim. It’s a pacific rim knock odd but it just goes off the rails. Never finished it.” “Birdemic was awful. I couldn’t get pass 10 minutes. It makes Sharknado a timeless classic.”