There’s A Deadly Reason Why You Should Never Forget These 12 Places. You Might Need Them. 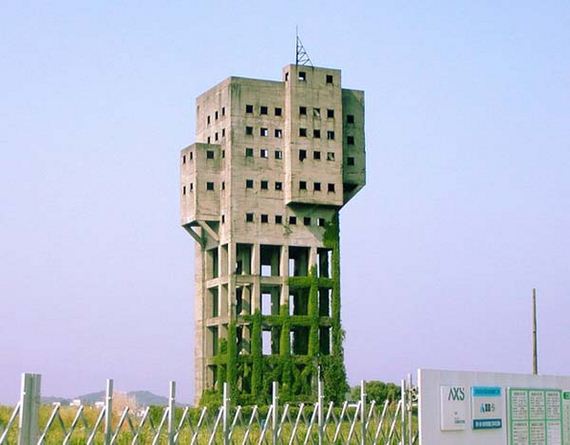 The Winding Tower Shime Coal Mine, a safe tower that could easily be defended.

As people become more and more aware of the creative ways we could end as a species, they begin to focus on ways to avoid such doom (which makes sense). Mass extinction events have happened throughout the Earth’s history, so planning for the next one is a good idea. A zombie apocalypse may seem far fetched, but there are other ways the world could “end.”
The Yellowstone Caldera is a super volcano that could result in a world-changing eruption. A meteor could blindside us from space. Those are just two completely possible outcomes of our planet. There are many more. That’s why finding a place where you could survive is so important… and these 12 places may be the best option for your survival.

The Safe House by KWK Promes 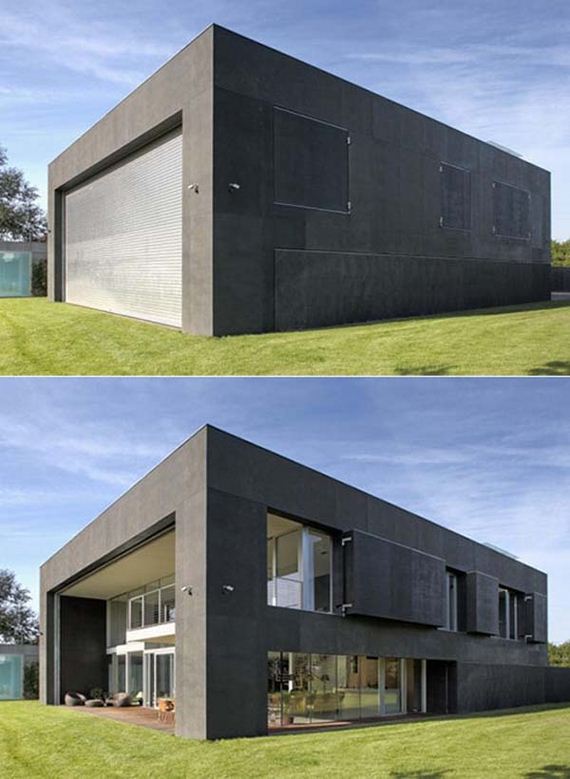 This house has one entrance and walls that can be shuttered off. 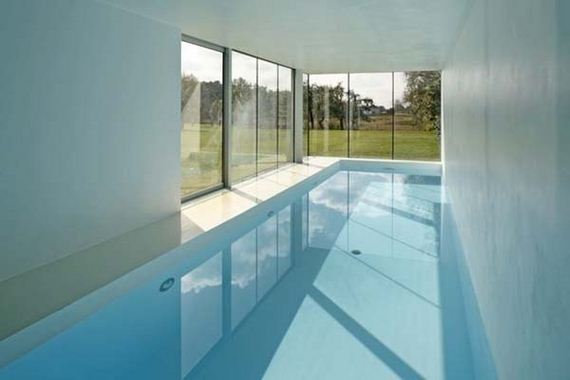 It’s full of modern luxuries, but is basically a vault. 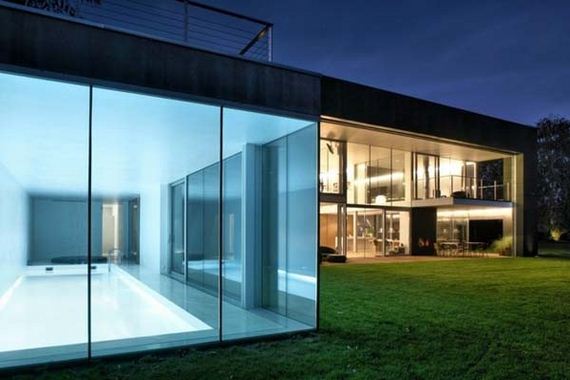 Bjork’s “home” on Elliðaey near Vestmannaeyjar 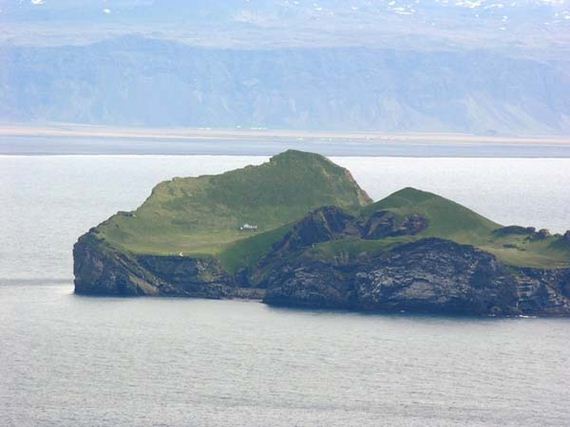 This island was given to her by Iceland (although she never accepted), and it’s so secluded you may have trouble reaching it. 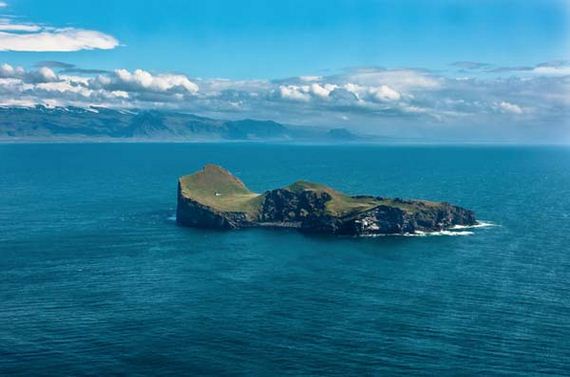 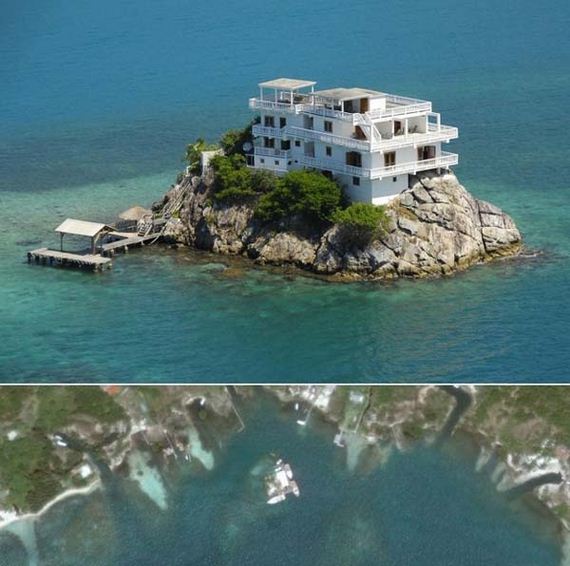 This house has 6 rooms, each with private bath and balcony. It’s located on top of a reef, meaning there would be plenty of fish to eat. 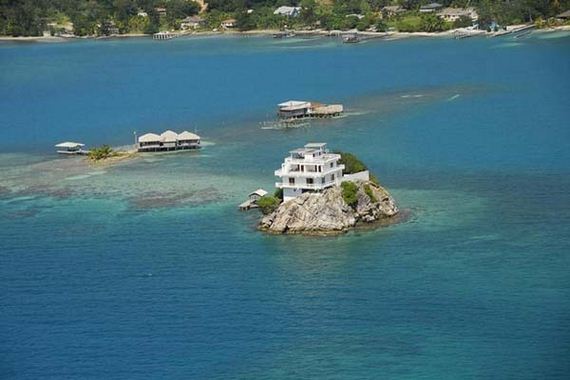 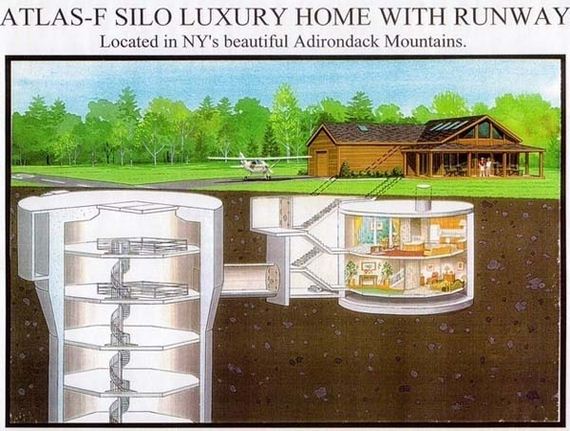 This house is extremely secluded. 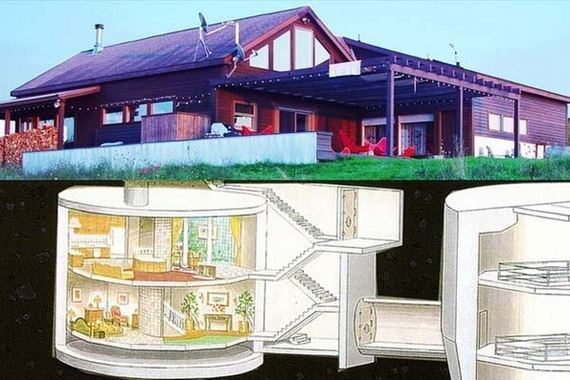 It even has its own landing strip. 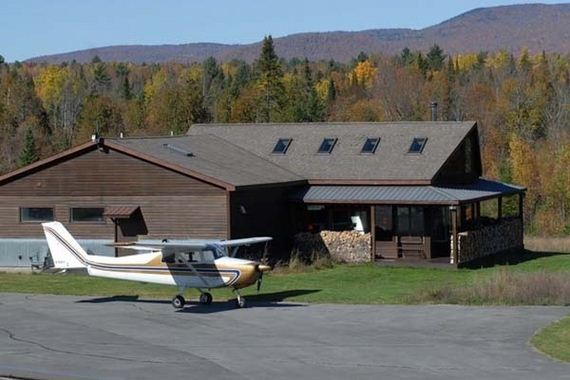 That means only you can get in and out. 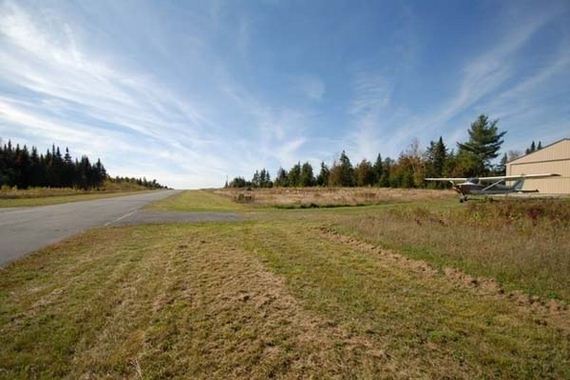 The inside is beautiful… 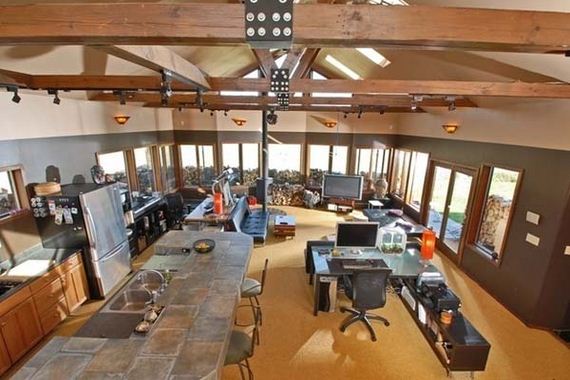 But the most beautiful part is the hidden bunker downstairs. 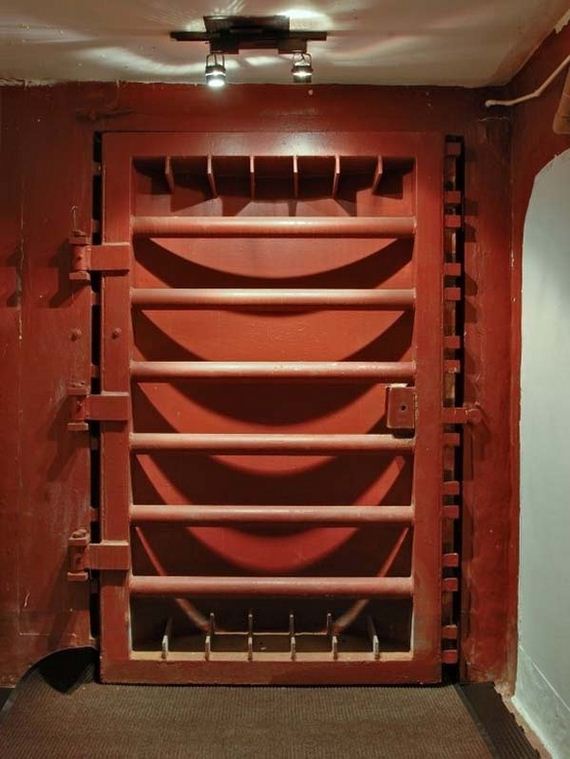 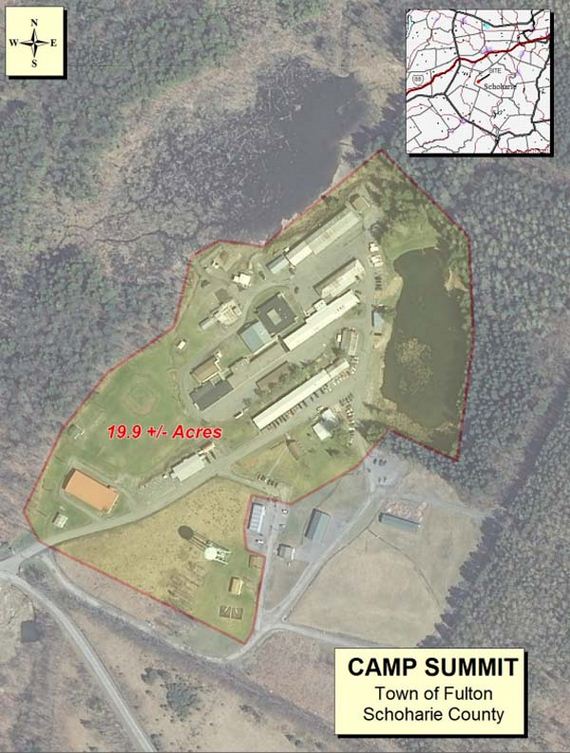 This 37 building compound was a former state correctional facility. It is located on approximately 18 acres of land, meaning it is an entire city you can defend. 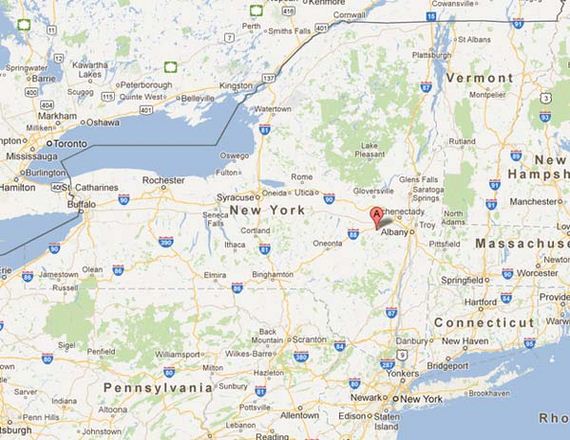 It includes a water system and power generators. 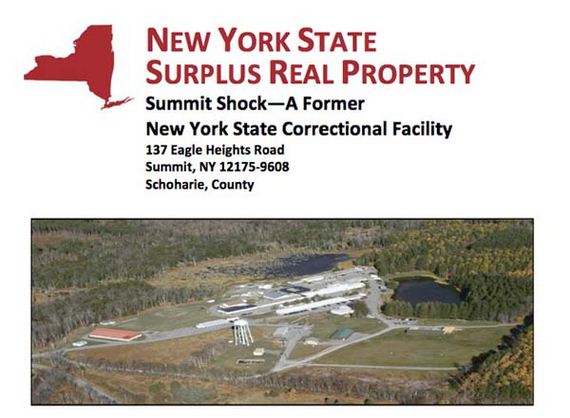 This building would give you all of the resources you’d ever need, plus a safe distance away from disaster on the ground. 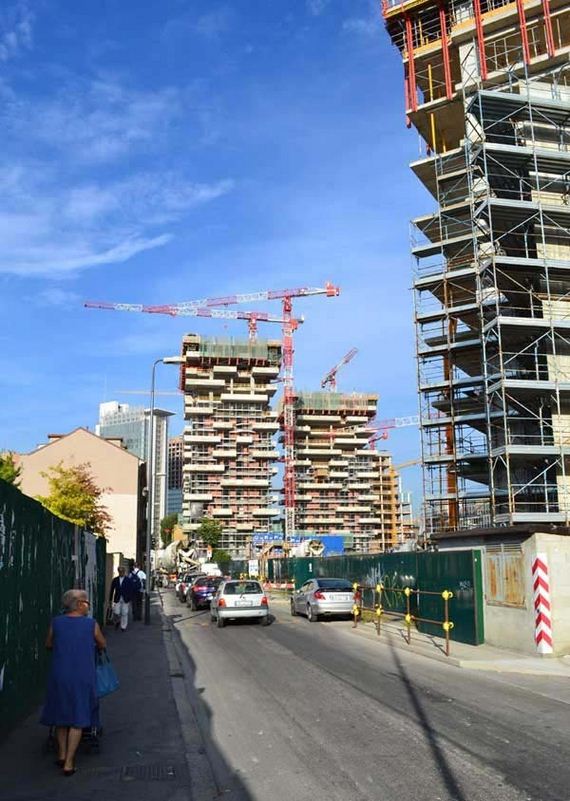 Isolated homes in the stretch of 1,000 Islands (most with their own generators). 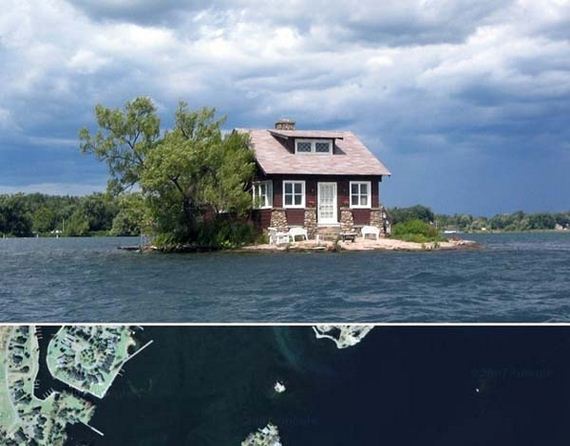 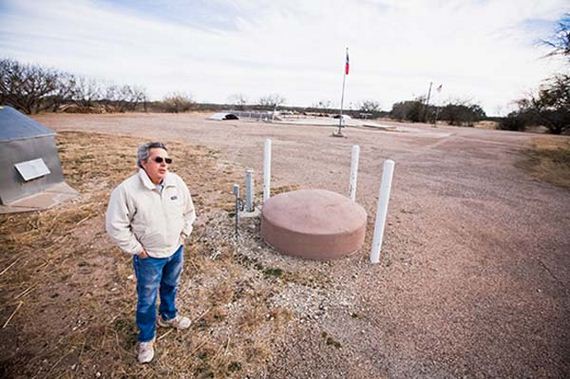 The base is huge and only a portion has been transformed into a house, leaving lots of room for opportunity. 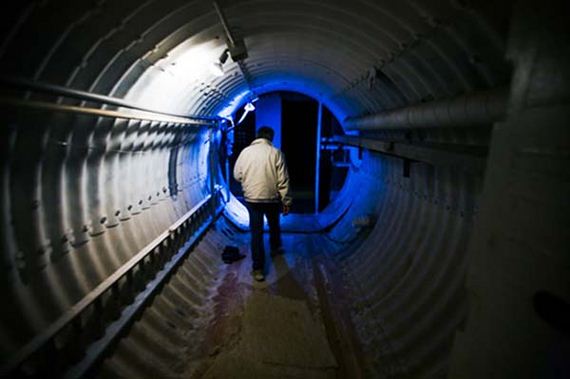 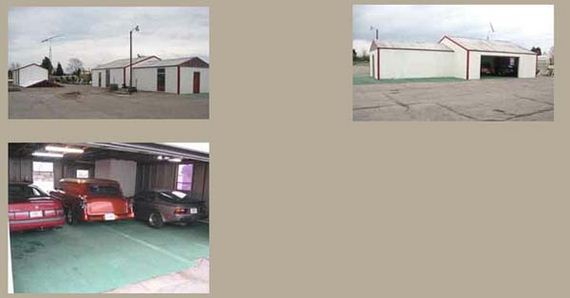 This place has missile silos/magazines that are ripe to be filled with families. Plus, there are lots of security features and a source of electricity. 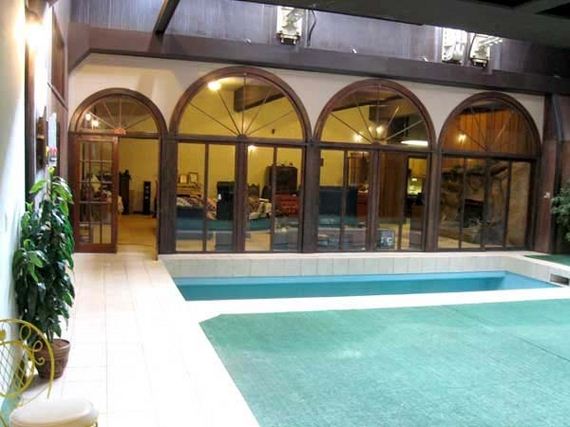 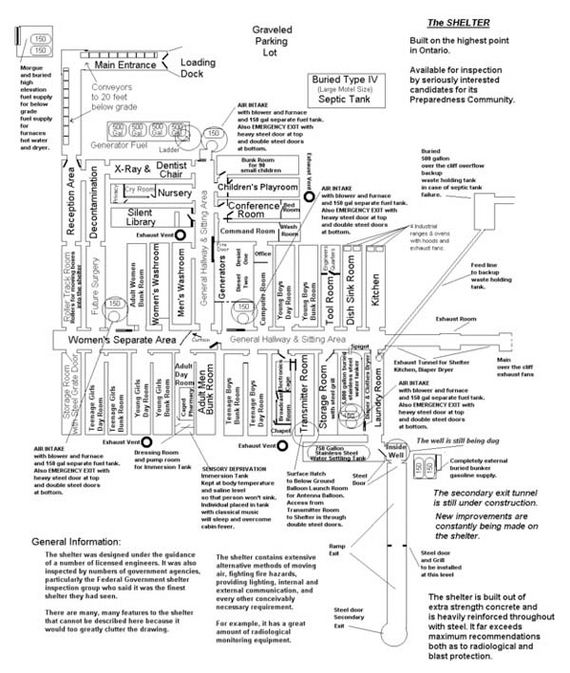 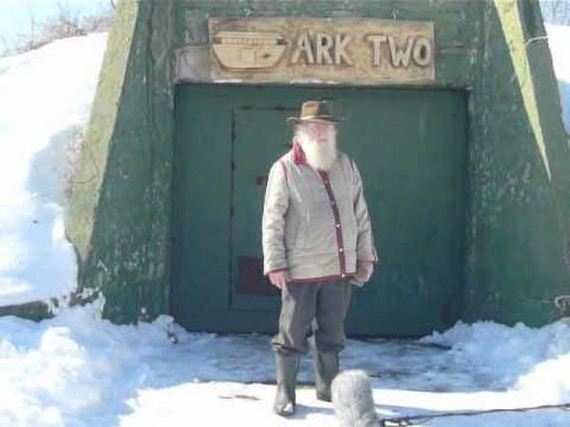 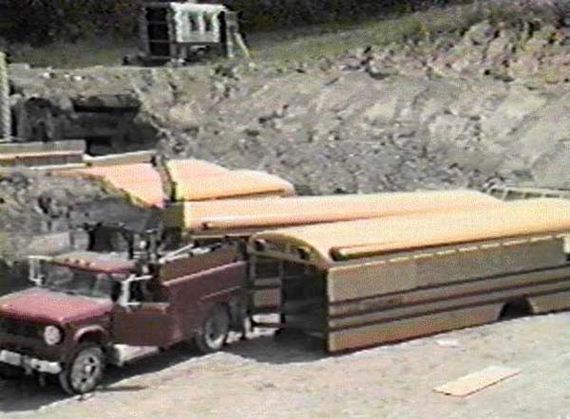 42 school buses were used to build many of the underground rooms. 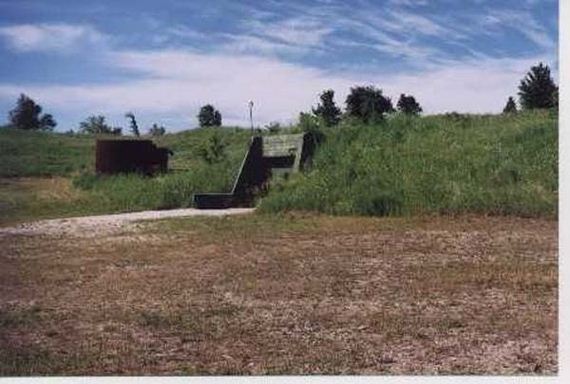 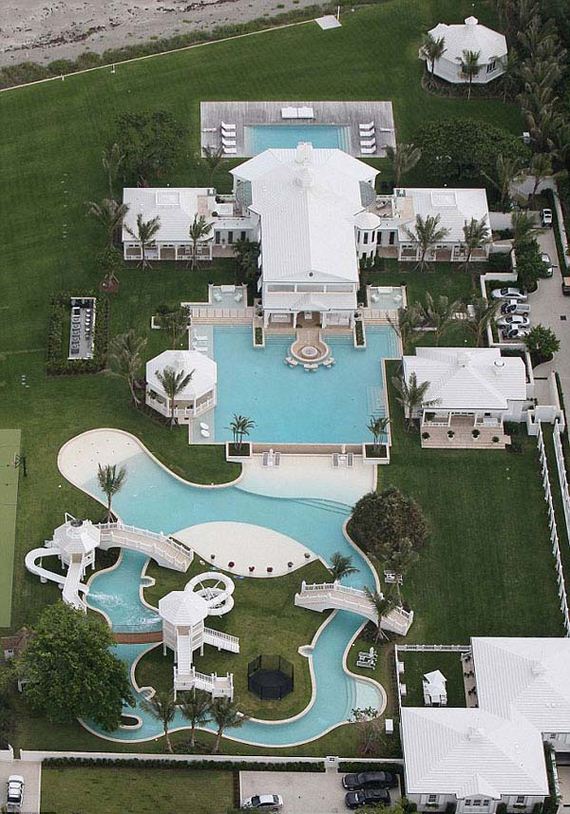 Even though this is less practical, having a way to enjoy yourself at the end of the world, while isolated, seems like a good idea. 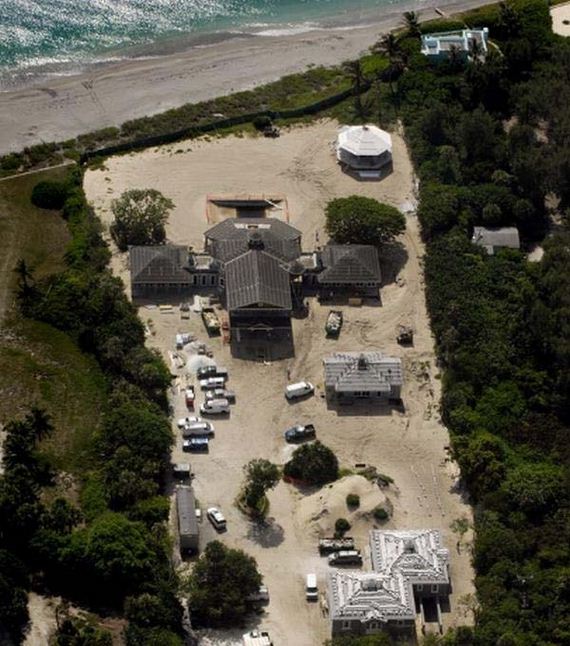 It’s hard to say if and when the end of the world will happen, but if you’re living on any of these compounds, you’d stand a much better chance of survival. To share this survival strategy with others, click on the button below!

Previous This Little Girl’s Reaction Is A Must See… Especially When You Find Out What She Watched.
Next Brad Pitt Tosses A Beer To Matthew McConaughey Upon Realizing They Are Neighbors