These 10 Super Dangerous Dinosaurs Make Me Glad They Went Extinct 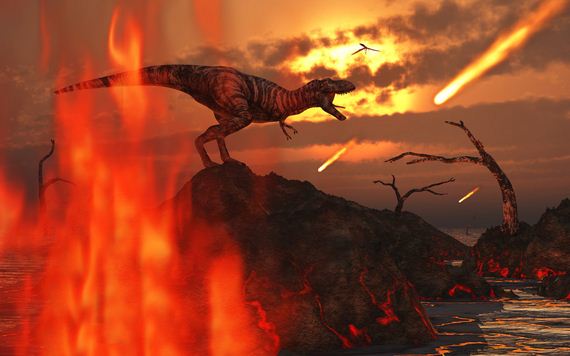 Interest in dinosaurs is back and better than ever thanks to next year’s release of Jurassic World. What piqued a lot of people’s interests in the original film series is how dangerous the dinosaurs were depicted. Viewers of these films often wonder if they could survive in a dinosaur park. Well, if any of these dinos were there, we wouldn’t stand a chance. These are some of the most dangerous and deadly dinosaurs in history. 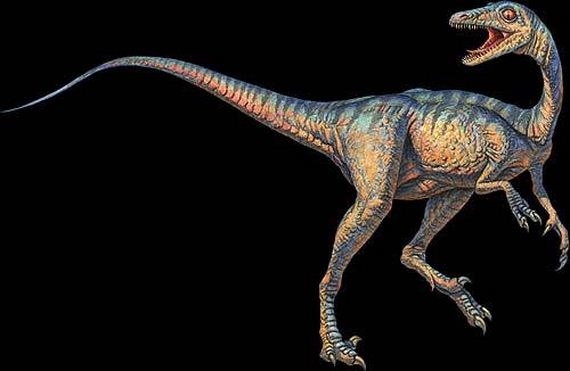 As one of the smallest dinos on this list, the Troodon wasn’t particularly intimidating with its size, but rather with its brain. It had one of the bigger brain for the era it lived in and was known to hunt in packs. The more the merrier, I suppose. 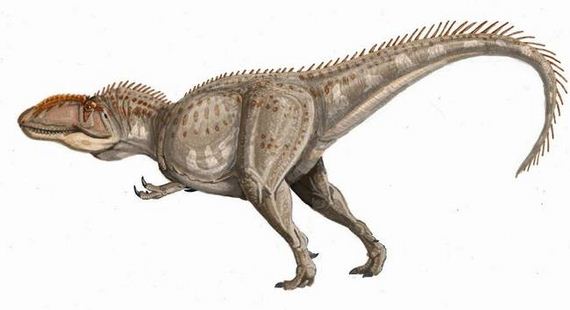 One of the most massive carnivores to ever exist, the Giganotosaurus weighed around 8 tons and was always furious. They had massive heads and mouths that could devour prey whole.

An early ancestor to the crocodile, the Sarcosuchus was more massive that the modern equivalent. I wouldn’t want these things hanging around the Florida swamps. 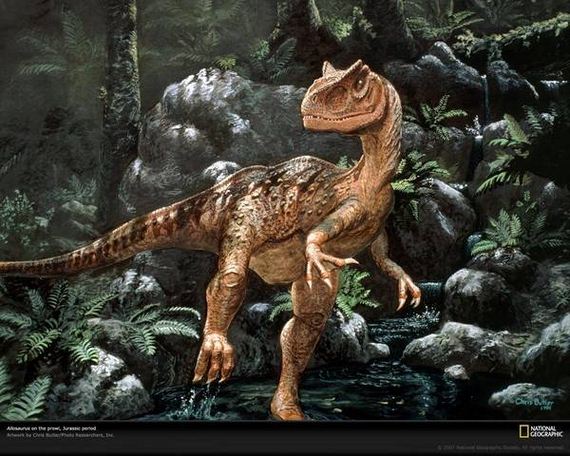 The Allosaurus was perhaps the most bloodthirsty carnivore in the Jurassic period. It would go after just about anything. It was known for attacking and devouring other carnivores, and they used sharp claws to maim their victims while attacking with their massive teeth. 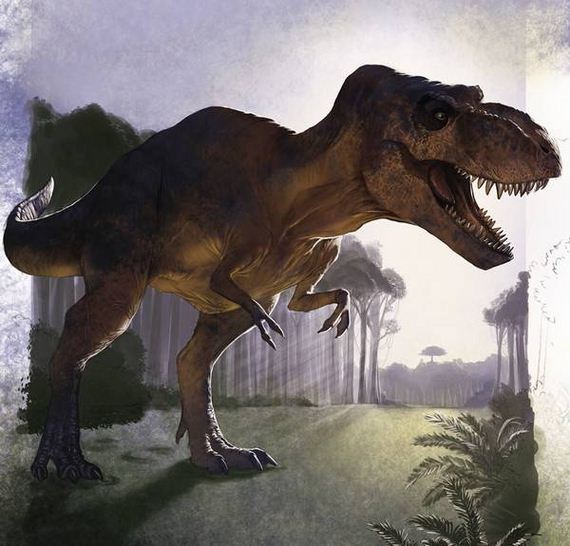 There’s no question that T. Rex was a fully functional killing machine, with its five- to eight-ton bulk and huge head studded with numerous sharp teeth.

The Velociraptor can hog the limelight all it wants. The Utahraptor would have torn it to shreds. These fast dinos were not only equipped with sharp teeth, but were also known for their razor sharp claws that killed many foes. 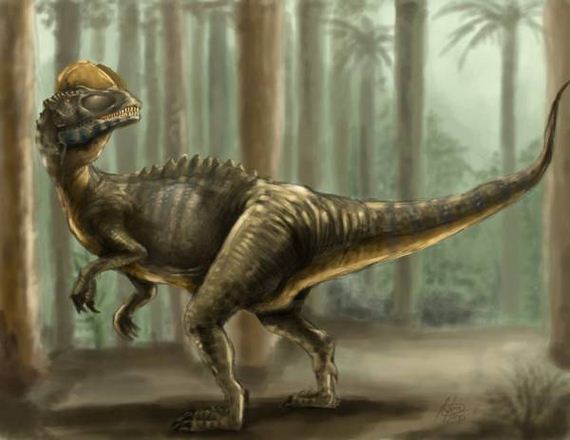 They were only 6 feet tall and weighed half a ton. They weren’t big, but certainly belonged to the most aggressive and most bloodthirsty dinosaurs. This small carnivore was very fast and agile. They had very sharp teeth and claws. 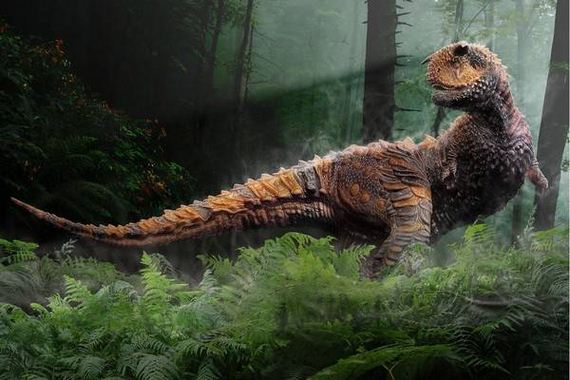 With a name meaning “bull carnivore,” you can imagine that this dinosaur is pretty nasty. With massive legs, the Carnotaurus had one of the most powerful bodies in the dinosaur kingdom. 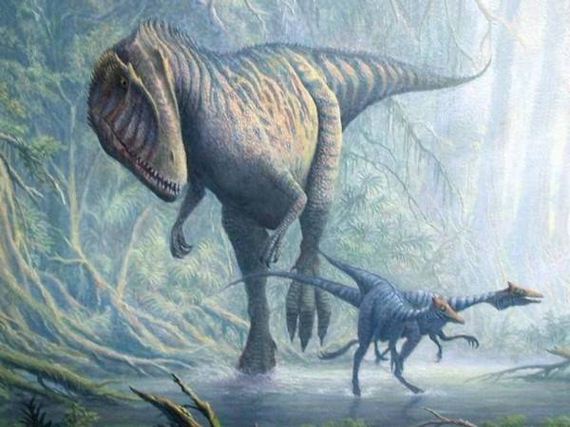 You’d be dead before you even learned how to pronounce its name. This dinosaur is one of the tallest and heaviest carnivorous dinosaurs. He was about 13 meters tall and weighed from 10 to 15 tons. Charcharodontosaurus was a carnivore, with enormous jaws with sharp teeth. He was taller and more massive than Tyrannosaurus, but like Giganotosaurus, he had a much smaller brain than T-Rex. 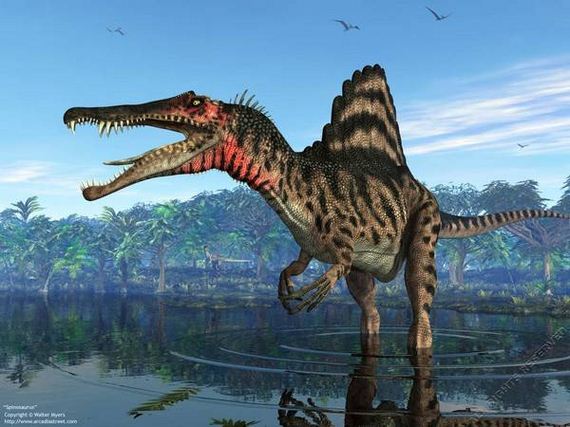 Spinosaurus was the largest carnivore to ever live. He was the tallest and the longest meat eater, larger than Tyrannosaurus Rex and Giganotosaurus. He was 18 meters tall and could reach a weight of 20 tons. What made this dinosaur unique were distinctive growths along his spine. What also distinguished Spinosaurus from the others is that he had an oblong skull that resembles a crocodile’s cranium.