These 2 Brothers Spent Every Waking Hour Together. That’s Why The Last Two Photos Destroyed Me. 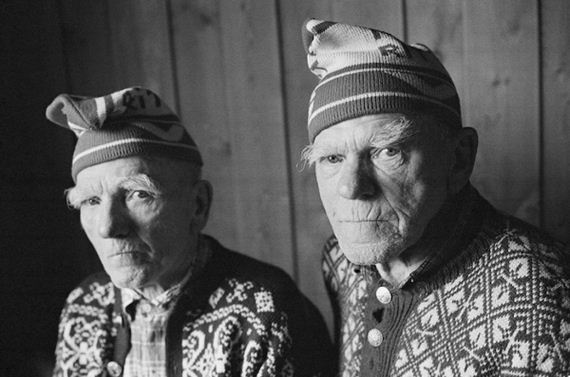 Their lives were simple, true.

When photographer Elin Høyland stumbled across brothers Harald and Mathias Ramen, she didn’t expect to find a story that could touch the hearts of thousands. The two brothers, 75 and 80 years old respectively, spent their entire lives on the farm they grew up on. They never married and shared almost every waking moment together.
Elin was intrigued by this simple way of life she found in Norway, so she set out to document the lives of the two men. She named the series “The Brothers,” hoping to show others the unique life they led (one she feared would soon be extinct).

The two brothers lived on the farm together, leading simple lives. 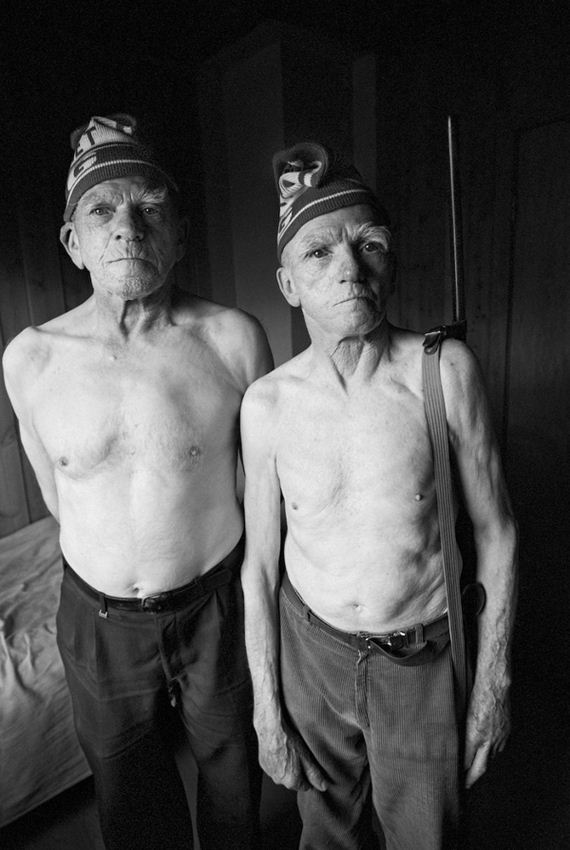 They were avid bird watchers, taking care of over 20 bird boxes they set up for the wildlife. 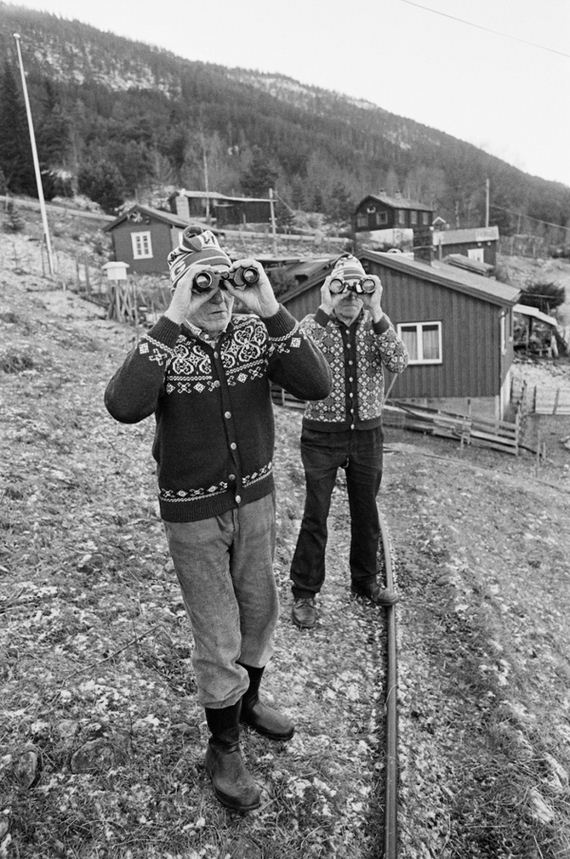 In their free time, the brothers would read the newspaper or listen to the radio. 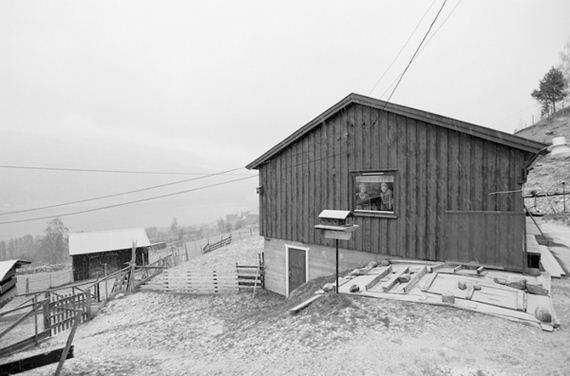 They tried using a TV once, but decided to return it when they thought it would take up too much time.

But they knew what was important and grasped tightly to that. 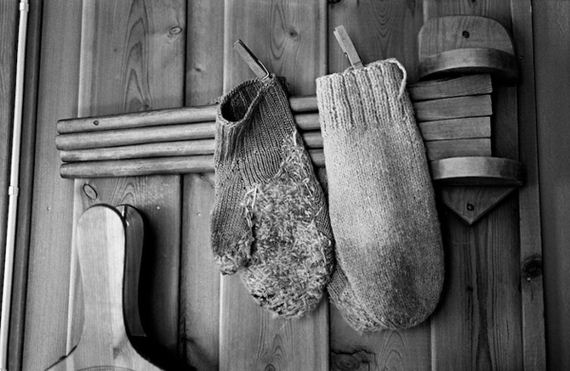 Most of us wouldn’t be able to live a life like theirs nowadays. 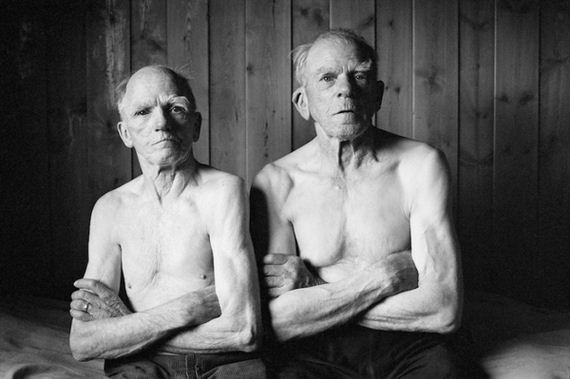 We could be missing out on hidden happiness. 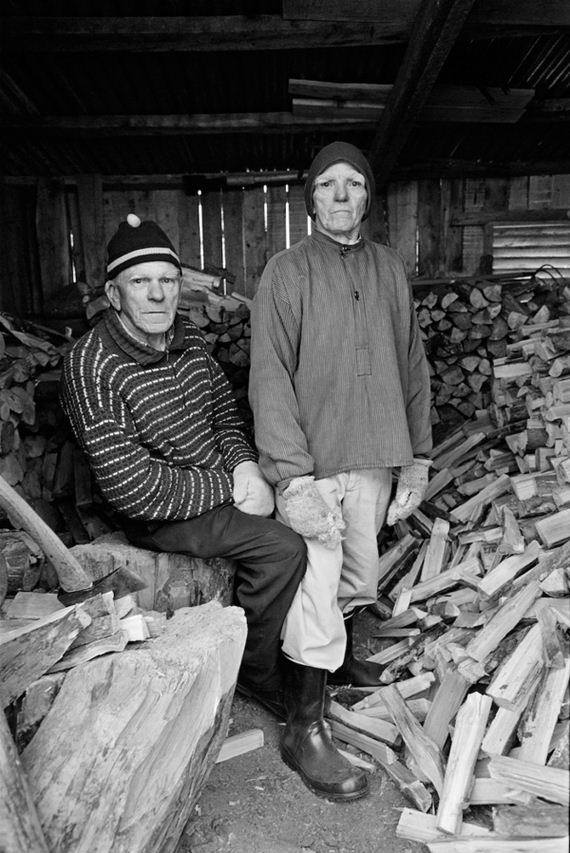 Harald and Mathias shared a bedroom their entire lives. 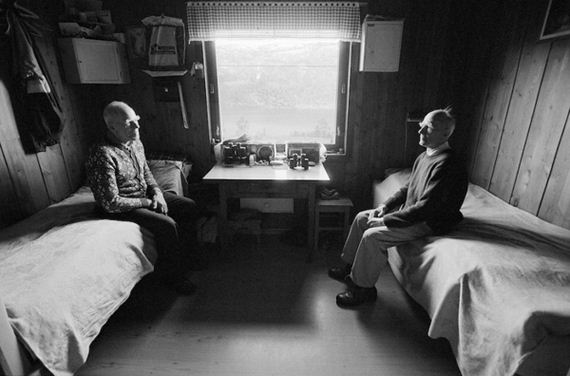 Until the very end. After his brother passed, Mathias stayed in the home… 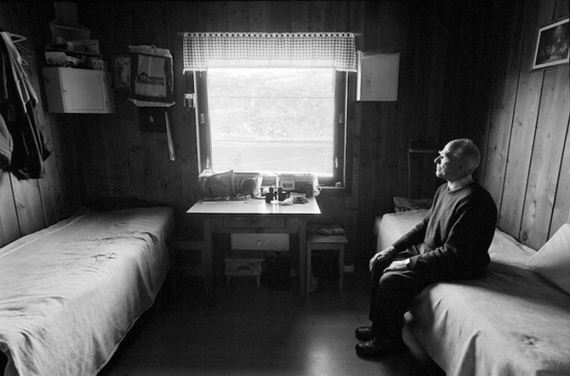 Then he was gone, too. 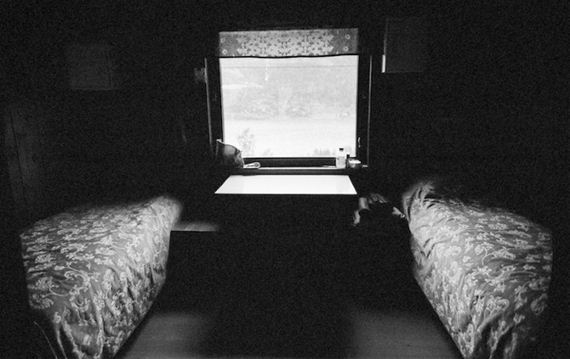 Harald and Mathias had lives that would be difficult for many others to understand. They didn’t have distractions or technology, but they were happy. Their way of life could be dying in the world, but it’s important to keep in mind. Having the biggest car, shiniest toy or nicest house isn’t the most important thing in the world.

What’s important is holding on tight to what you love in life: family, friends and your passions. Remember Harald and Mathias and their simple life, and share it with others.

Previous Why Nobody is Actually Scared of the Russian Army?
Next Leatherback Turtle’s Mouth