These 40 Maps Tell You (Mostly) Everything You’ll Ever Need To Know. And Very Quickly.

Where Google Street View is Available

Ever wonder which side of the road different parts of the world drive on? How about what Pangea would look like with today’s international borders? What about where the TV remote is located? Well, this post has the answer to the first two questions and more–and they’re all in map form. For the remote, just check under the couch again.

Check out these maps and see if things make more sense to you!

Countries That Do Not Use the Metric System

The Only 22 Countries in the World Britain Has Not Invaded (not shown: Sao Tome and Principe) 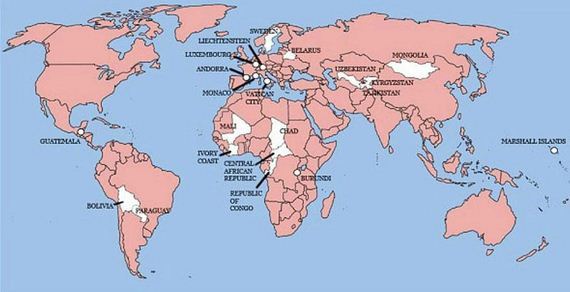 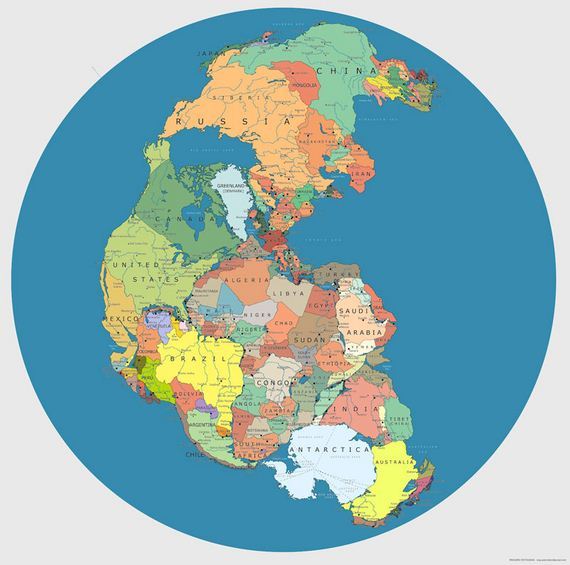 McDonald’s Across the World 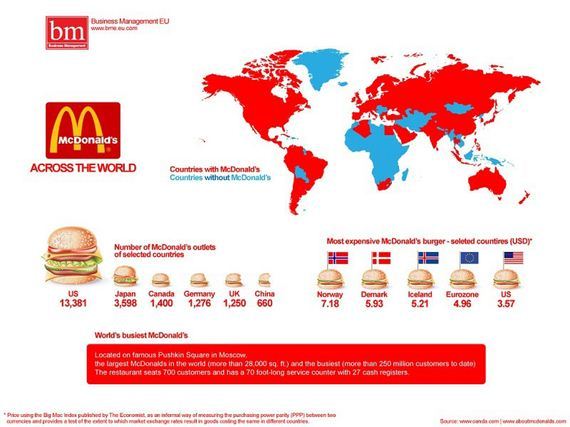 Paid Maternal Leave Around the World 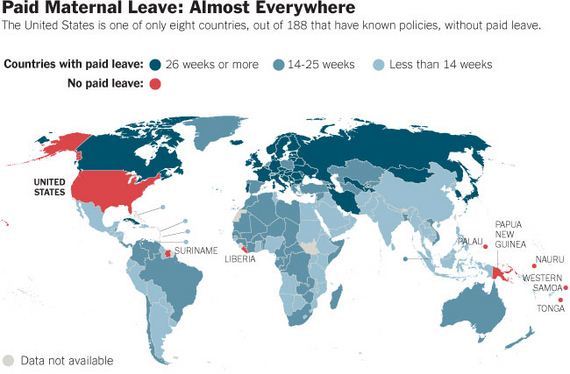 The Most Common Surnames in Europe by Country 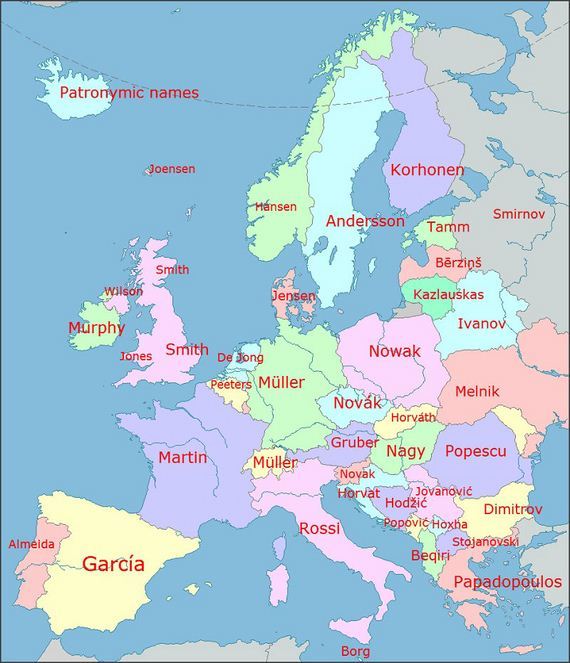 Map of Time Zones in Antarctica 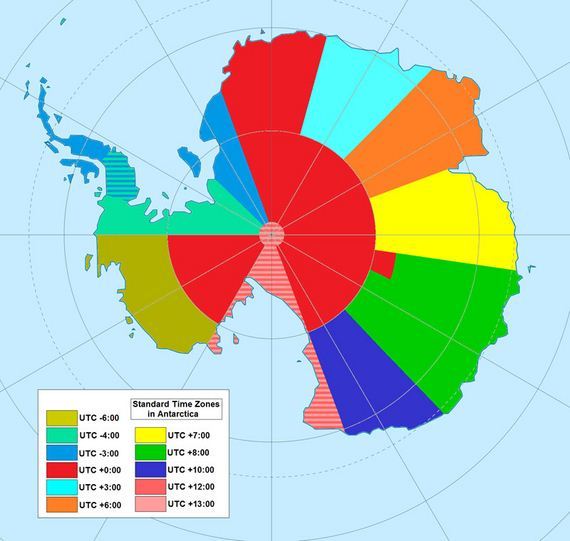 Global Internet Usage Based on Time of Day

The World’s Busiest Air Routes in 2012 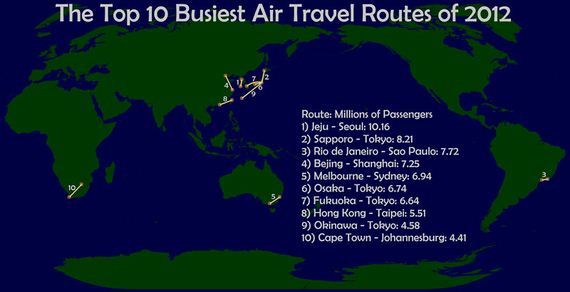 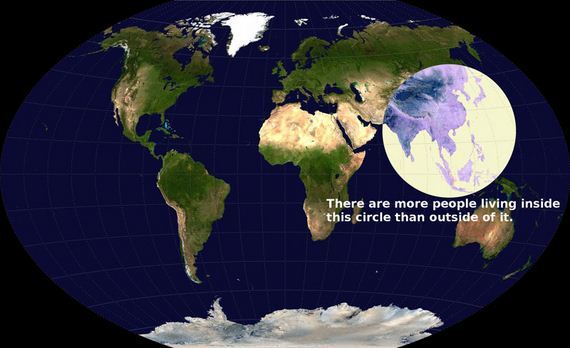 Flag Map of the World

Map of Alcohol Consumption Around the World 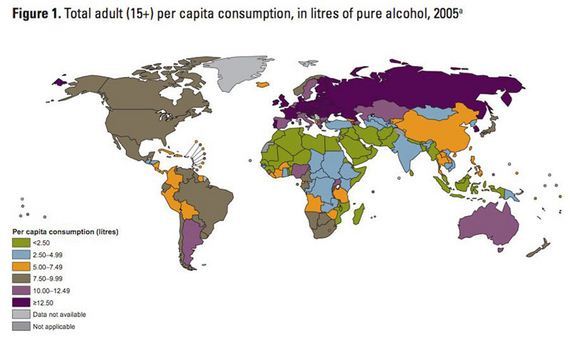 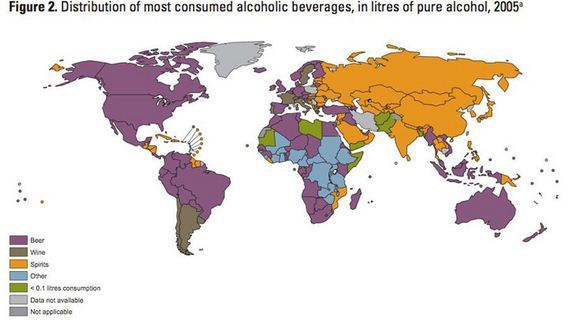 Map of Rivers in the Contiguous United States 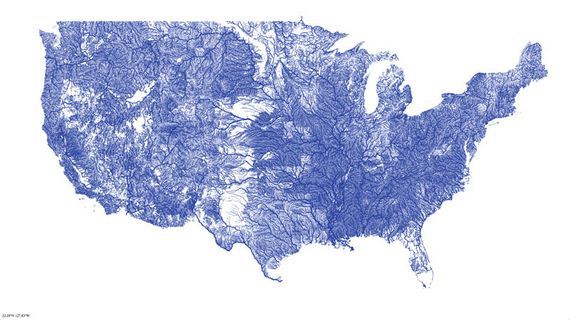 US Map of the Highest Paid Public Employees by State 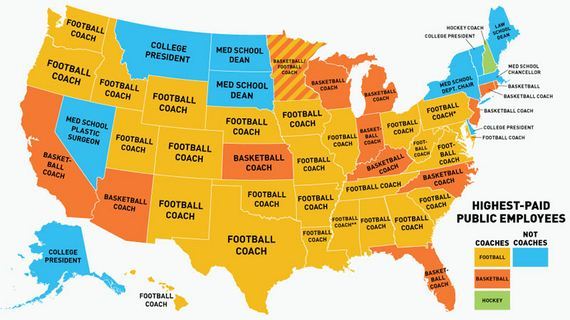 World Map of Earthquakes Since 1898 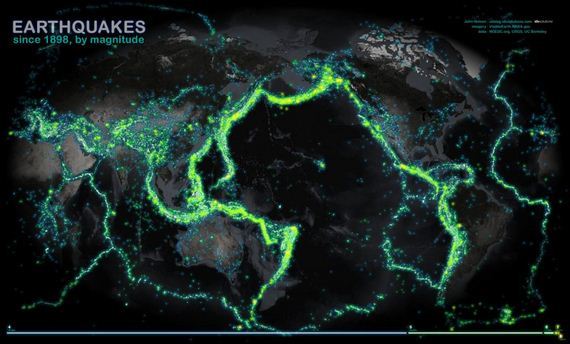 Map of Where 29,000 Rubber Duckies Made Landfall After Falling off a Cargo Ship in the Middle of the Pacific Ocean 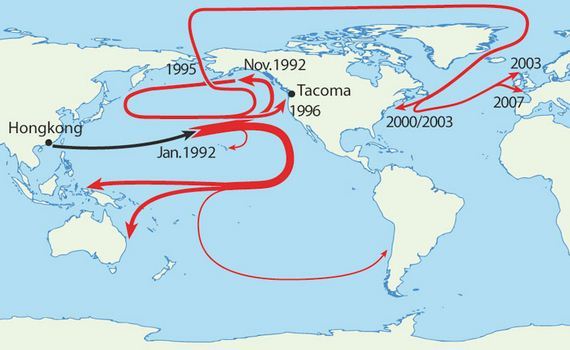 Map of Countries with the Most Violations of Bribery 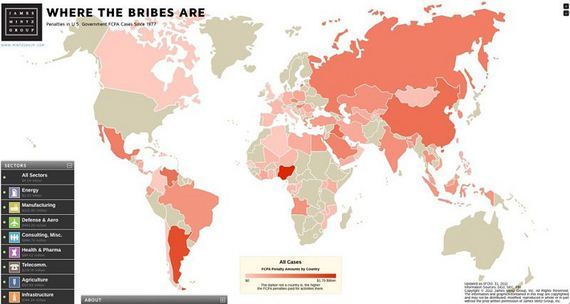 World Map of Vegetation on Earth 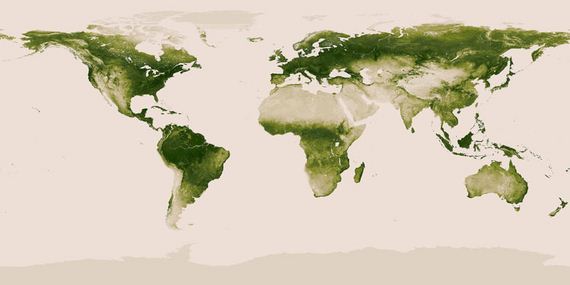 If the World’s Population Lived in One City 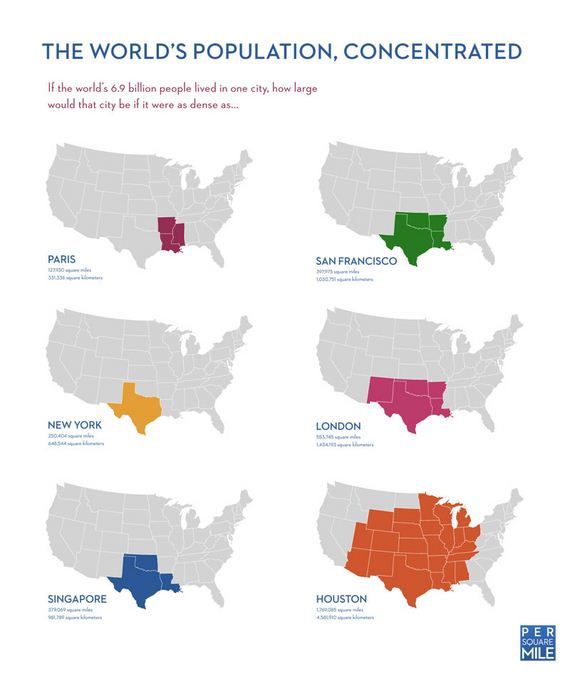 The Number of Researchers per Million Inhabitants Around the World 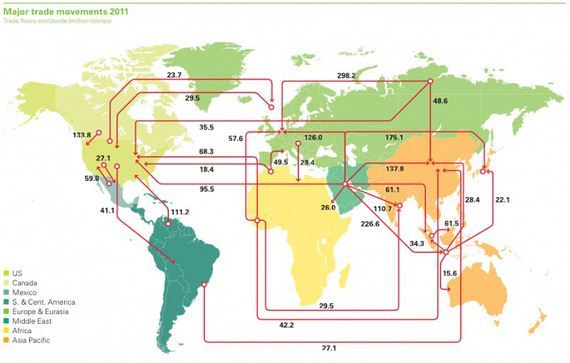 The 7,000 Rivers that Feed into the Mississippi River 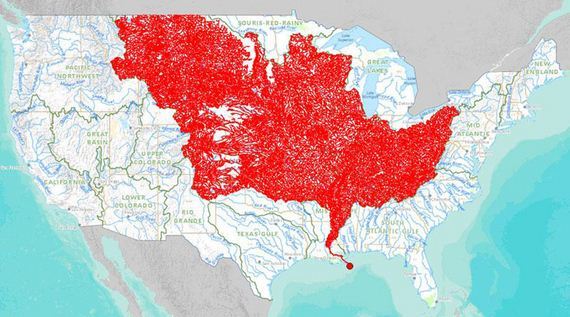 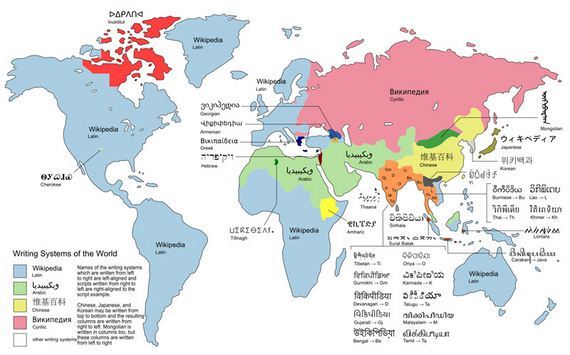 The Economic Center of Gravity Since 1 AD 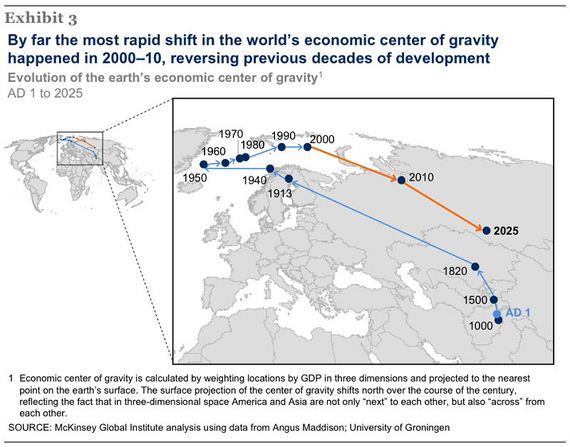 The World Divided Into 7 Regions, Each with a Population of 1 Billion

Earth’s Population by Latitude and Longitude 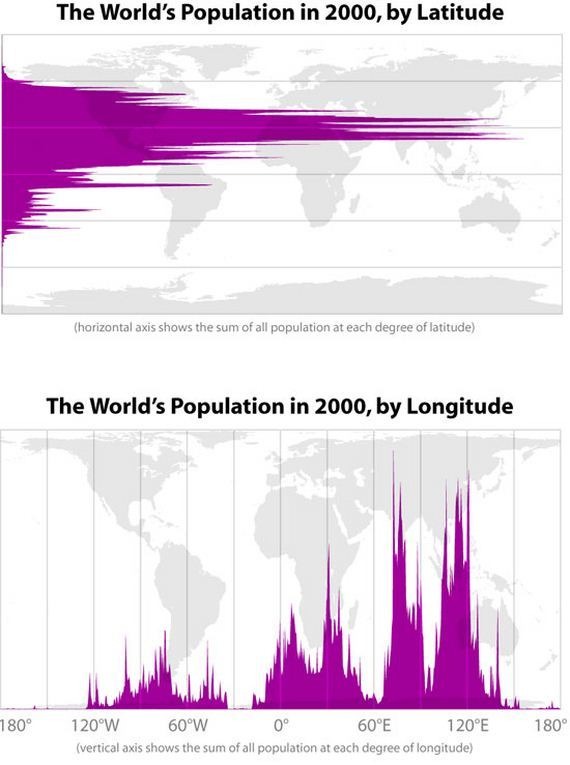 Map of Contiguous United States Overlaid on the Moon 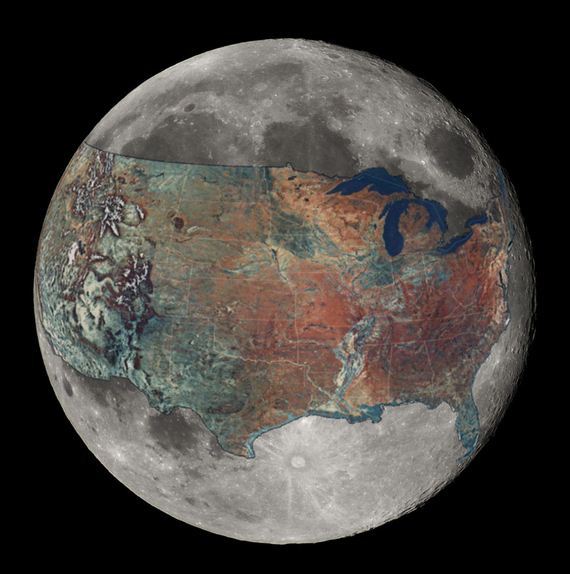 Frequency of Lightning Strikes Throughout the World 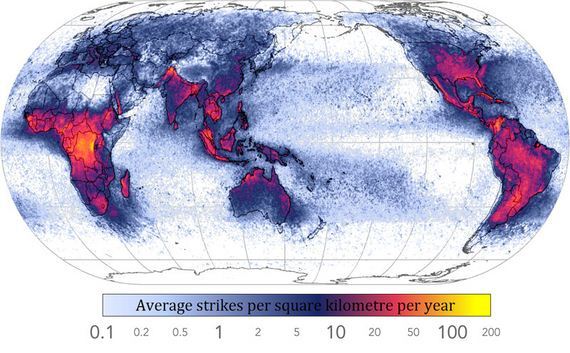 Overall Water Risk Around the World 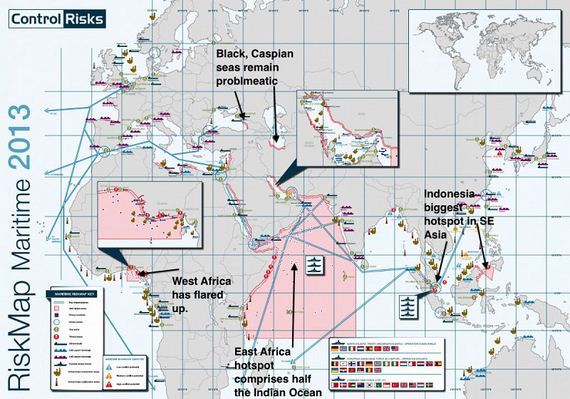 Area Codes in Which Ludacris Claims to Have “Hoes” 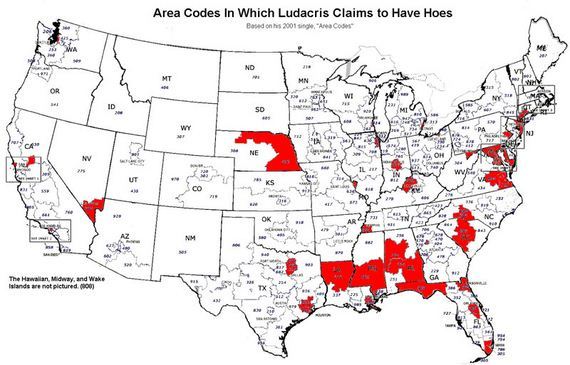 Where 2% of Australia’s Population Lives 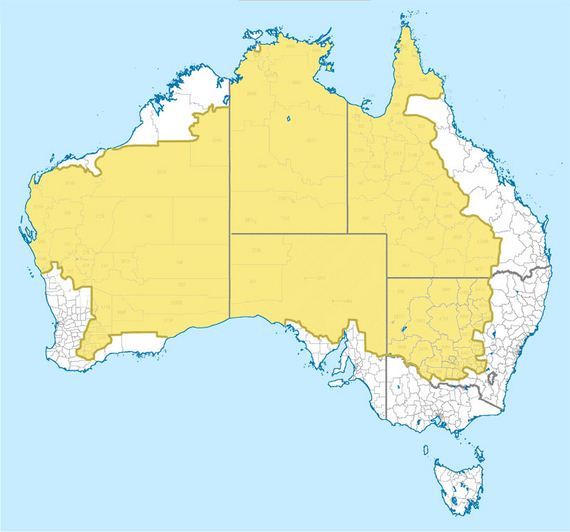 The Longest Straight Line You Can Sail on Earth (Pakistan to Kamchatka Peninsula, Russia – 20000 miles) 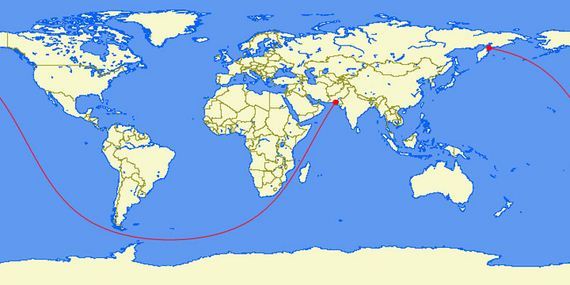 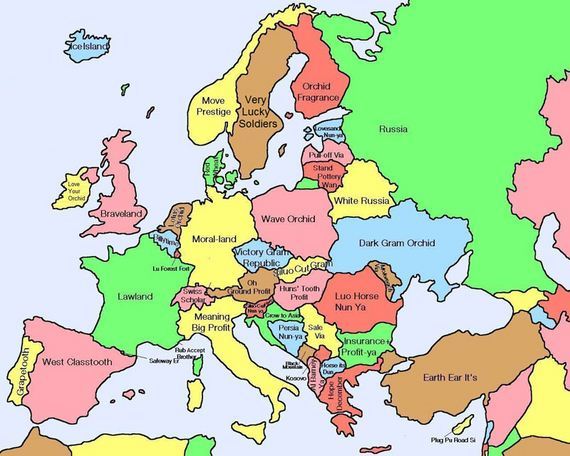 Reversed Map with Southern Hemisphere at Top of Map 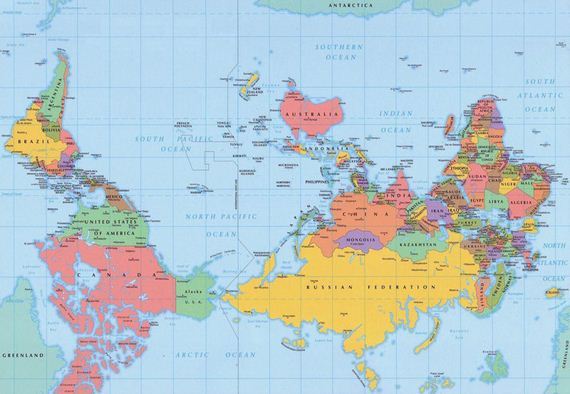 Where would we be without maps? Lost. Really, really lost.

Previous This May Be The Most Insane Piece Of Machinery Ever Made. Seriously, WOW.
Next This Is A Side Of Dr. Seuss You’ve Never Seen Before. My Childhood Will Never Be The Same.