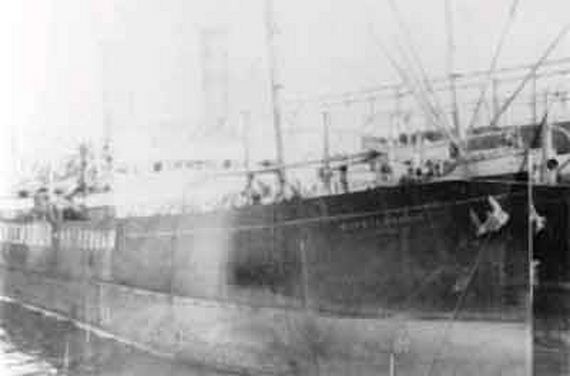 Procedural police shows on TV have made most of us addicted to researching and solving crimes. On every show like CSI or Law and Order, after 40 minutes of investigations, the bad guy is found and justice is promptly served.

Unfortunately, that doesn’t always happen in the real world. In fact, more often than not, things happen that police and the government can’t explain. Here are some of the most bizarre mysteries that still baffle us today.

In June 1947, a ship traveling in the Strait of Malacca began sending distress signals to several ships in the area. The message said, “All officers including captain are dead, lying in chartroom and bridge. Possibly whole crew dead.” Then a pause before it concluded, “I die.” 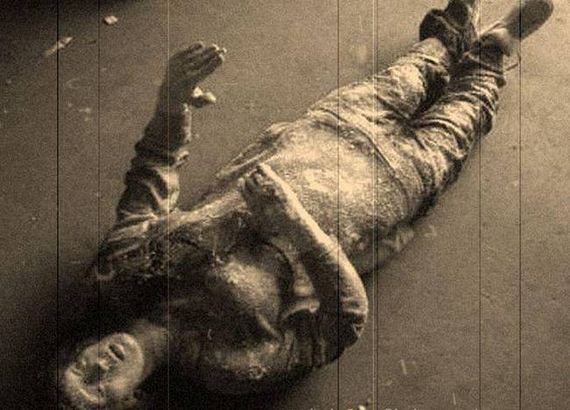 An American Ship, the Silver Star, heard the message and went to investigate. Once aboard, they found the entire Ourang to be dead, each with a frozen expression of extreme fear on their faces. Their arms were extended as if reaching for something. As the Silver Star began towing the Ourang back to port, the bottom decks of the ghost ship caught on fire and they cut it loose just in time before the whole thing exploded. To this day, nobody knows what happened to the SS Ourang Meden, or if they do, they don’t want us to know. 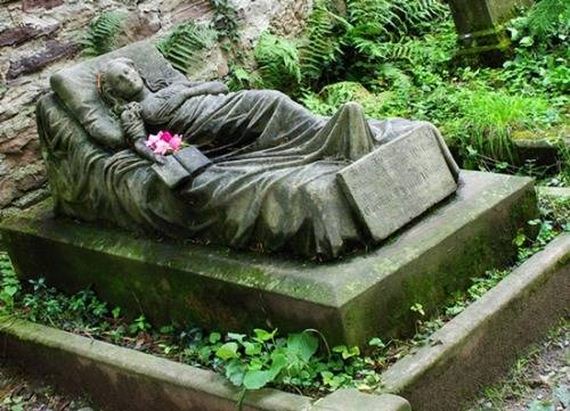 Tragedy struck Freiburg, Germany, in 1867 when Caroline Walker died at the tender age of 16. Her sister asked that a sculptor create a creepily accurate life-sized sculpture for her gravestone. For the past 148 years, someone has been putting the same bouquet of flowers underneath that sculpture’s arm. 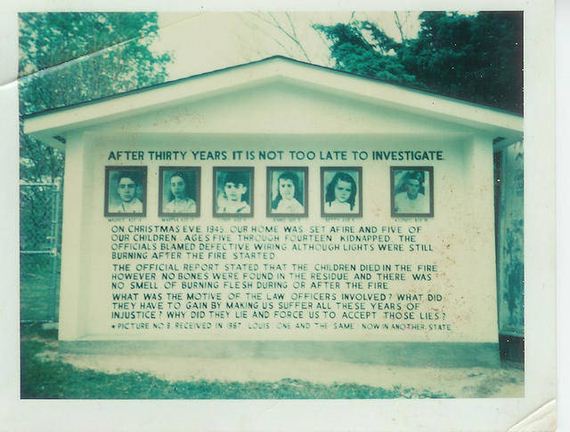 On Christmas Eve 1945, a fire inside their home woke the Sodder family. George and Jennie Sodder escaped with four of their children, but five were left in the house to burn. In the aftermath, no bodies of the children were found. This was incredibly odd since the house burned too quickly for his children to be completely cremated.

20 years later after the fire, the Sodder’s received a photo in the mail without a return address. It appeared to be of one of the children who died in the fire Louis. Indeed, on the back was written the words, “Louis Sodder. I love brother Frankie. Ilil boys. A90132 or 35.” The Sodders began investigating again, but to no avail. They died without knowing what really happened to their kids. 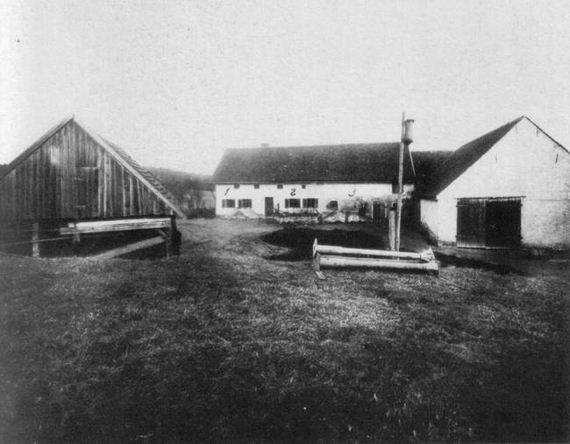 In a small Bavarian village not far from Munich, the 63-year-old Andreas Gruber, his wife Cäzilia, their widowed daughter Viktoria Gabriel, Viktoria’s two children, Cäzilia and Josef, and the maid Maria Baumgartner were all mysteriously killed one evening. The year was 1922 and the murderer was never found. 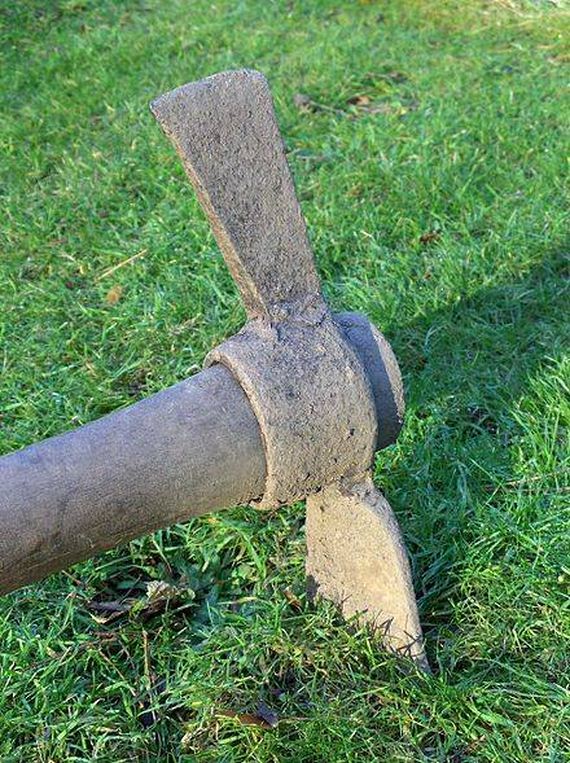 Before the killings, the family had noticed some “hauntings” going on that night. Strange footprints appeared in the snow and ominous sounds were heard coming from the attic. A set of house keys had gone missing. By the morning everyone would be killed. The only evidence of the murderer was the murder weapon, a pickaxe, and smoke from a fire that had kept him warm all night. Police say he also made sure the animals were fed before leaving the scene. 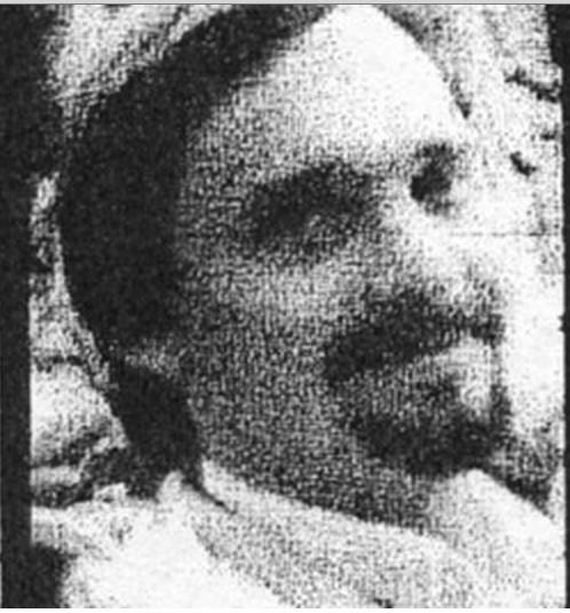 Günther Stoll was a food engineer who, before his death in 1984, kept telling his wife that “they” were after him. She never believed him or even cared to know who “they” were. On the night of his death, he was with his wife before suddenly shouting, “Jetzt geht mir ein Licht auf!” (“Now I’ve got it!”) and writing YOGTZE on a chair. He got in his car and left. 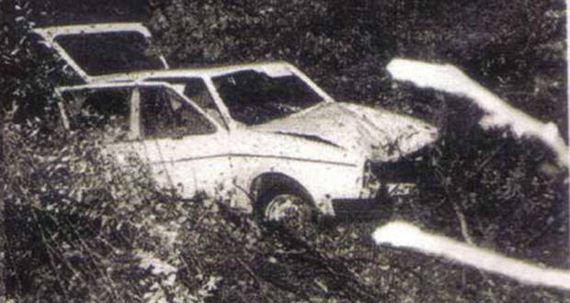 Around 3am that night, his body was found in his Volkswagen, which was in a ditch just off the Autobahn. He was completely naked. Stranger still, the autopsy revealed he had been injured before the crash, and had been run over by another car in a different spot. His body must have been planted there. So many questions remain unanswered, not the least one being what does “YOGUTZE” mean? 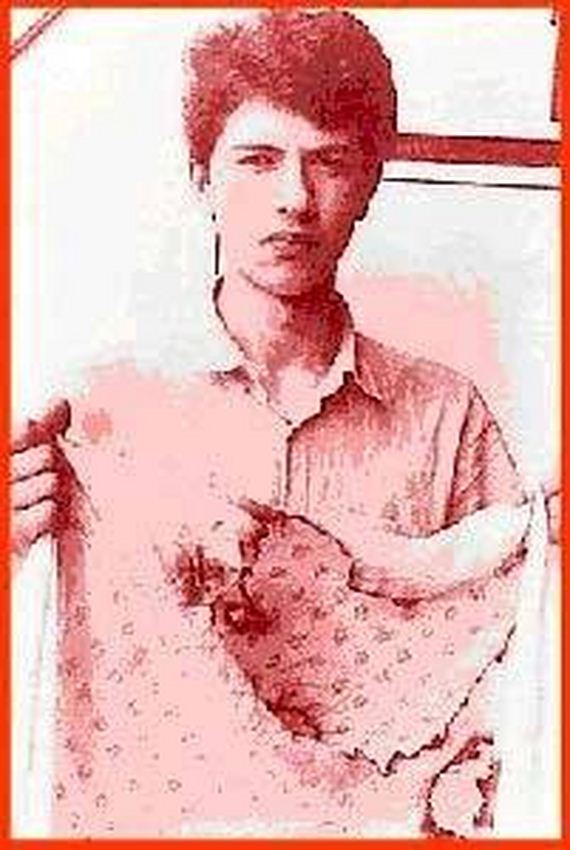 In 1982, a young Bendetto Supino from Spain was reading a comic book when, all of a sudden, it burst into flames. Much like the heroes of his favorite comics, it seemed he had a special power. Unlike his heroes, though, he could not seem to control it. His sheets would spontaneously catch on fire as he slept and electronic devices ceased working when around him. Scientists still have no idea why this was happening. 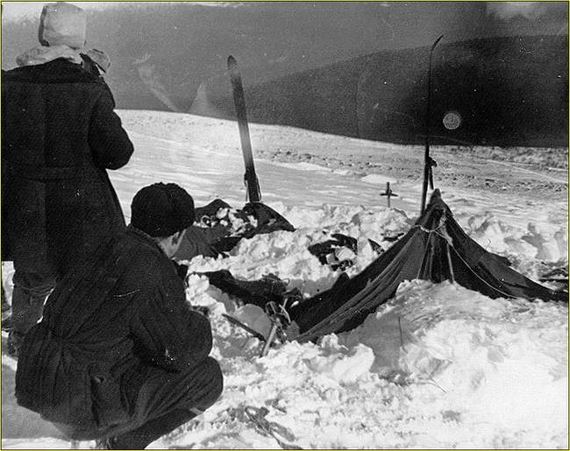 In 1959, nine experienced hikers decided to brave the slopes of the Ural Mountains in Russia. They all died and their bodies were found in a very mysterious manor that baffles investigators to this day. The hikers’ tent was torn from the inside and barefooted footprints were found in the snow trailing off into the woods, where two of the bodies were found only in their underwear. 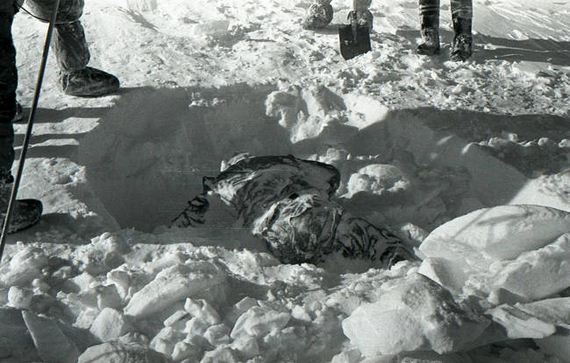 Searchers found three more corpses in the snow between the camp and where the other two were found. Two months later, the final four were found deep in a ravine some 75 meters away, wearing the clothing of the other corpses.

Will we ever find the answers to these mysteries? Probably not. Some of these stories would take a whole season of CSI to finally crack, possibly more. 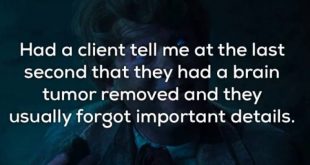 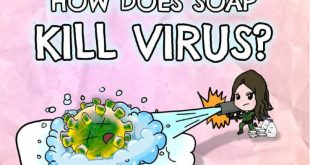 40 Illustrations That Make These Fun Facts A Lot Better 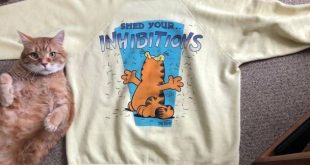 20+ Lucky People Who Have Found Treasures In Thrift Stores