These Ancient Tattoos Found On Mummies Are Incredibly Preserved Artwork

Before you decide to get something inked on your body forever, think about how long forever really is. Sure, there are options these days for removal, but that’s a painful and expensive treatment which most people would probably prefer to avoid.

These mummies show just how permanent the body art can be. Researchers around the world have been stunned by the discovery of these these impeccably preserved pieces of human culture. 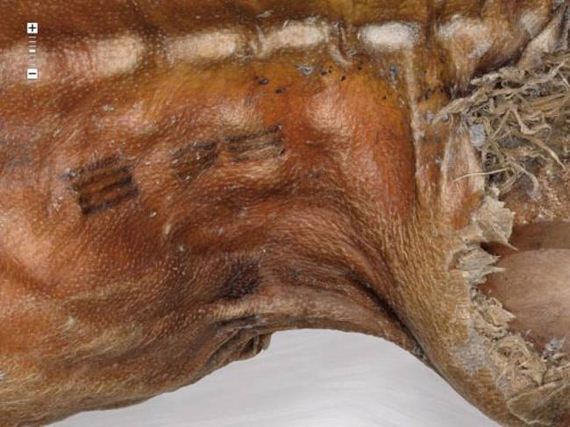 This tattooed mummy is known as the Ice Man of Ötzi. Although he could have been covered in markings at one point, these few soot tattoos are the only ones left. They were probably used in healing rituals for joint pain and arthritis. 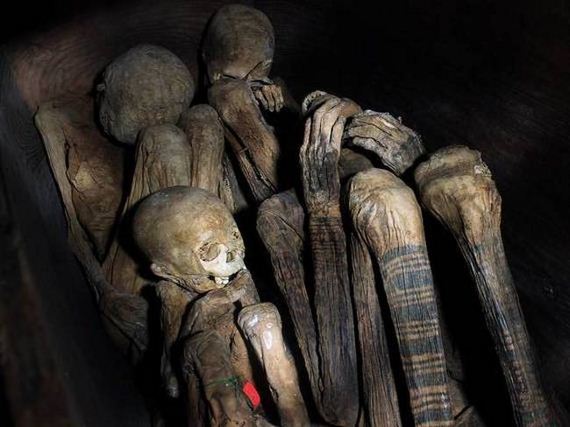 These smoked remains are still venerated in the Philippines. The higher the tattoo on the limbs, the higher place in society the person was while living.

The Omen Tattoos of the Headhunting Ibaloi 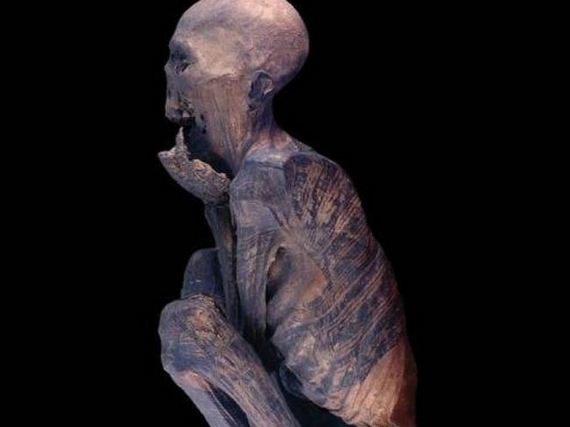 The 15th century headhunting Ibaloi of the mountain region of Kabayan covered their chests and backs with the elaborate inkwork of geometric shapes and creatures of prey. If they saw someone with more impressive tats on the battlefield, they would immediately retreat as it was seen as a bad omen. 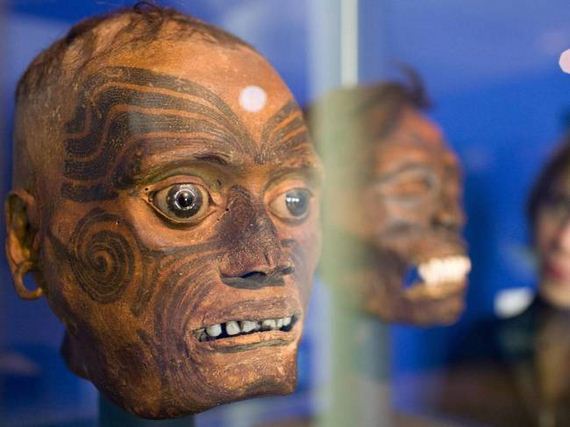 The tattoos, called “Tā moko,” were part of the rituals surrounding the transition from childhood into adulthood. The more moko you had, the higher status in society you were.

Branded Hands in the Peruvian Highlands 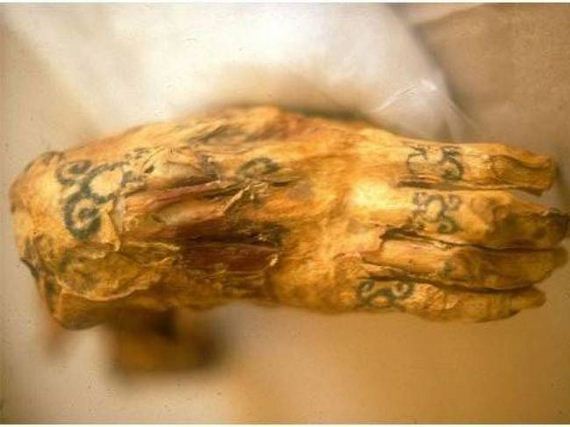 The swirling designs descended from the ancient Moche culture that once ruled the area and likely belonged to farmers of the Chimu agricultural groups who, at the time, were fighting the incoming Incans. 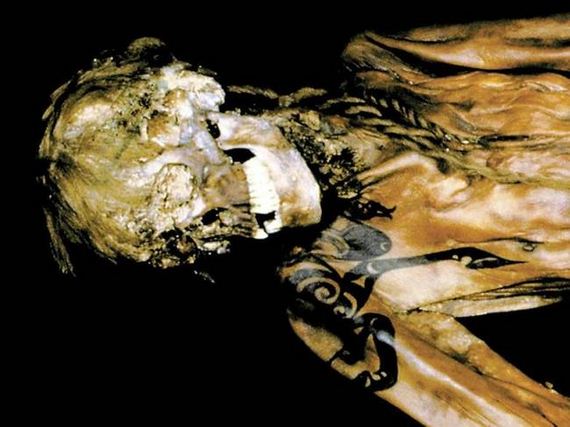 Also known as the Ukok princess, her tattoos were maintained over time by the icy Russian weather she was buried under. The ink acted as symbols of her status and of the mythic tales she likely passed on. 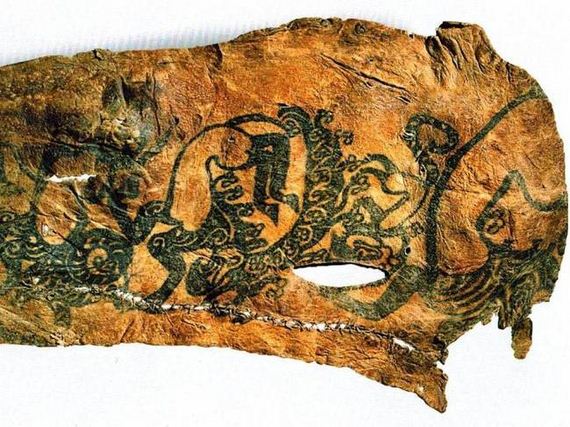 Shown on the arm of a 5th century BC ruler of the Russian steppes, the king and his comrades were inked with real and mythical menacing creatures. 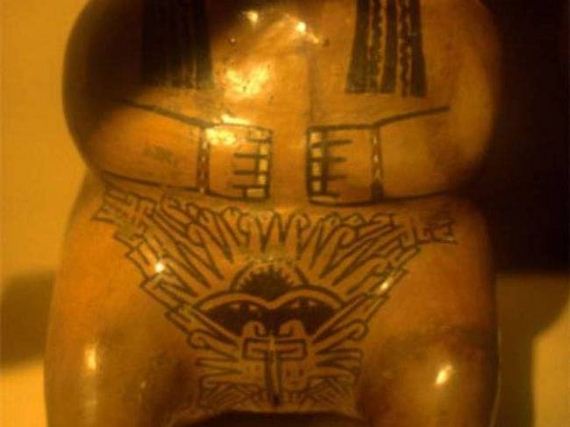 This figurine from the Nazca Region of Peru indicates that women were given these fertility designs in their delicate areas. 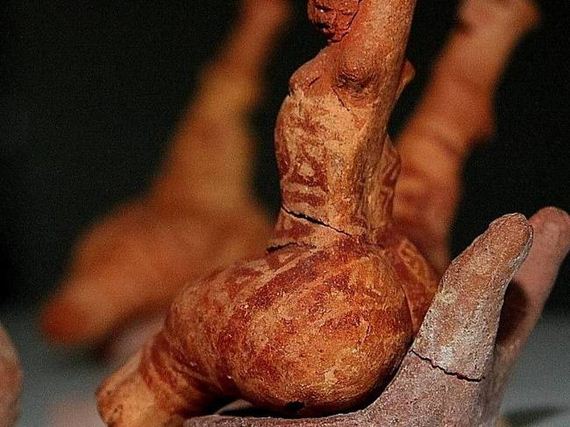 Likewise, this figurine from the Neolithic Cucuteni-Tripolye culture (which existed about 7,000 years ago) led researchers to believe the ancient residents of the region were covered in these geometric designs.

Previous Jeans: You’re Doing it Wrong
Next This FSU Student’s Library Books Saved His Life During A Random Shooting