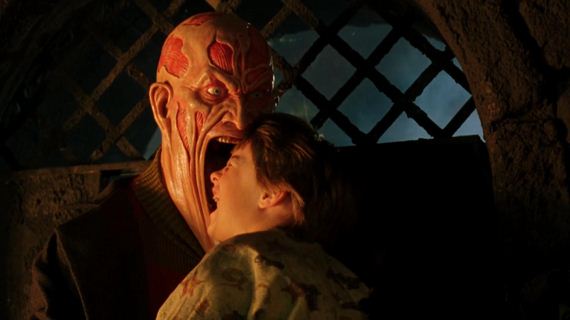 The movie centers around a teen who meets a girl living next door to him, whose dad turns out to be R.L. Stine (Jack Black). Stine accidentally releases all of the monsters from his manuscripts, and it’s up to them to put them back.

Here’s the books in the series we think they came from: 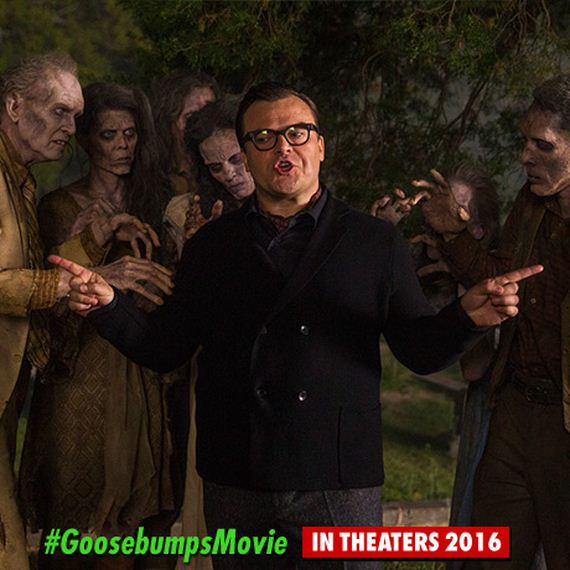 Slappy the Dummy from Night of the Living Dummy

Murder the Clown from When the Ghost Dog Howls

A Pumpkinhead from Attack of the Jack-O’-Lanterns

A scarecrow from The Scarecrow Walks at Midnight

The Mummy from The Curse of the Mummy’s Tomb

The Lord High Executioner from A Night in Terror Tower

Captain Long Ben One-Leg from Creep from the Deep

Madame Doom from Help! We Have Strange Powers!