In the 1960s, a gang of variously disaffected youth sprang up in Hawkes Bay, New Zealand. They didn’t ride bikes, but they quickly developed all the trimmings of an outlaw motorcycle club: patches, club colors, and a fiercely violent process of initiation. They came to be known as the Mighty Mongrel Mob and today they’re the largest gang in the country, with around 30 chapters across both islands. 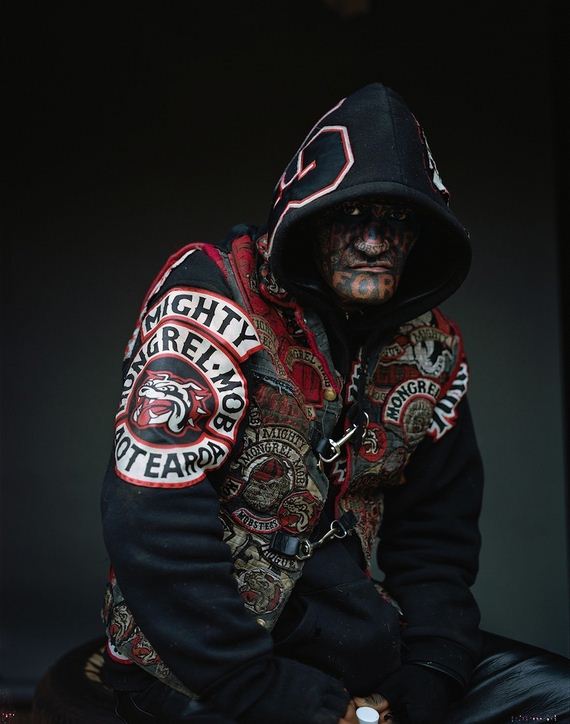 Media access to the Mob is rare, which is why this photo series by Jono Rotman is kind of a big deal. Jono, who is a Wellington born photographer now living in NYC, cut his teeth capturing New Zealand’s prisons and psychiatric wards, before he took on gang life in 2007. We asked him how he convinced hardened gang members to sit for large format photography, and what he learned along the way. 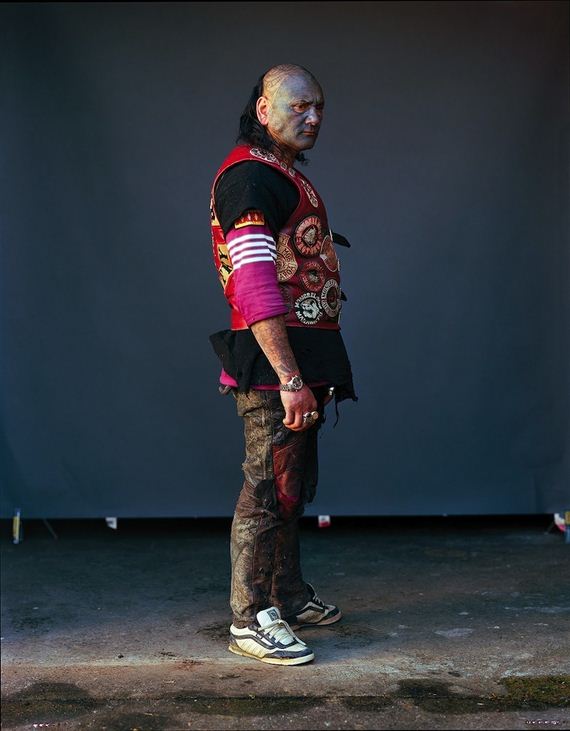 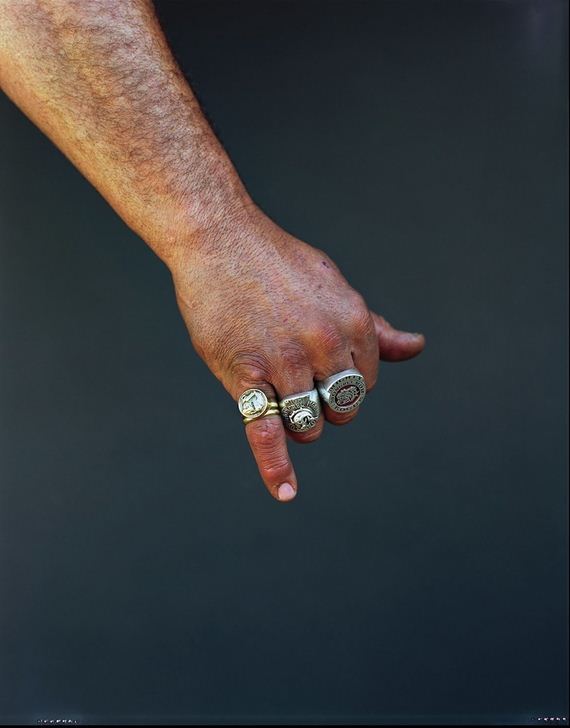 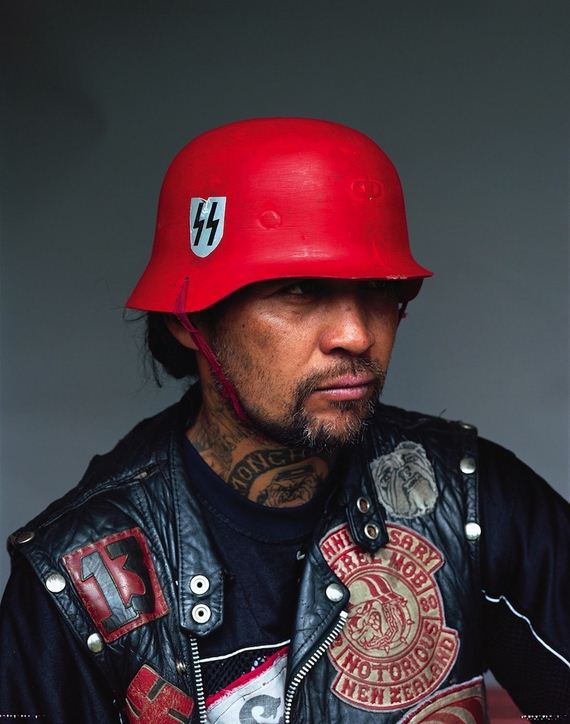 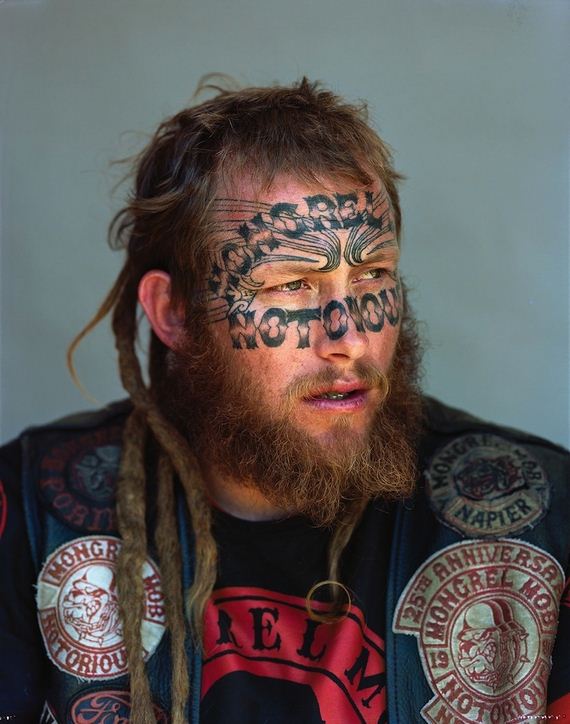 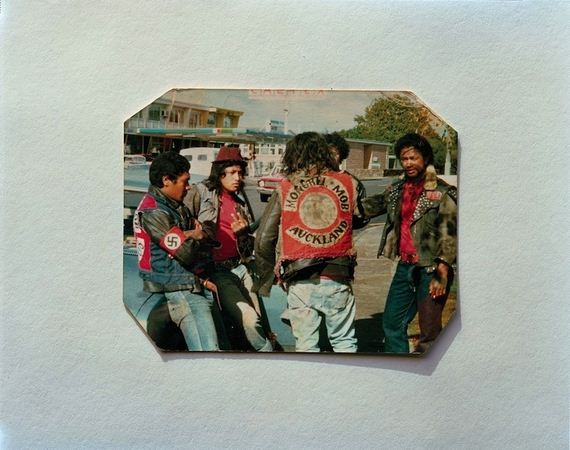 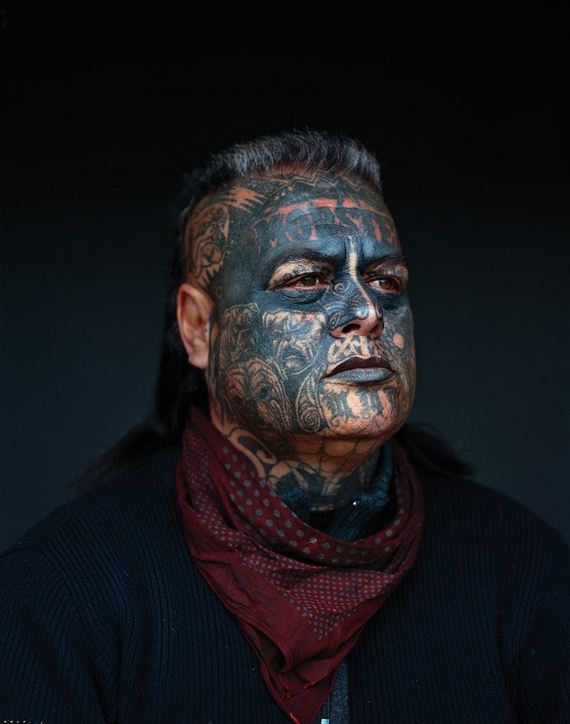 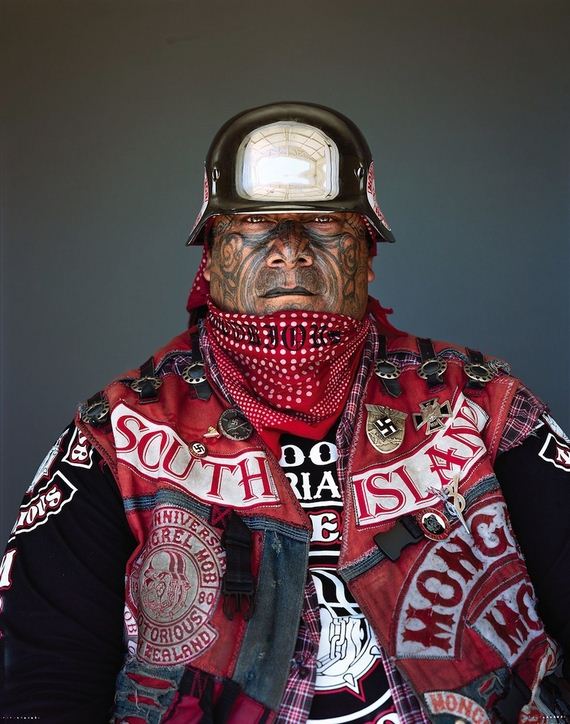 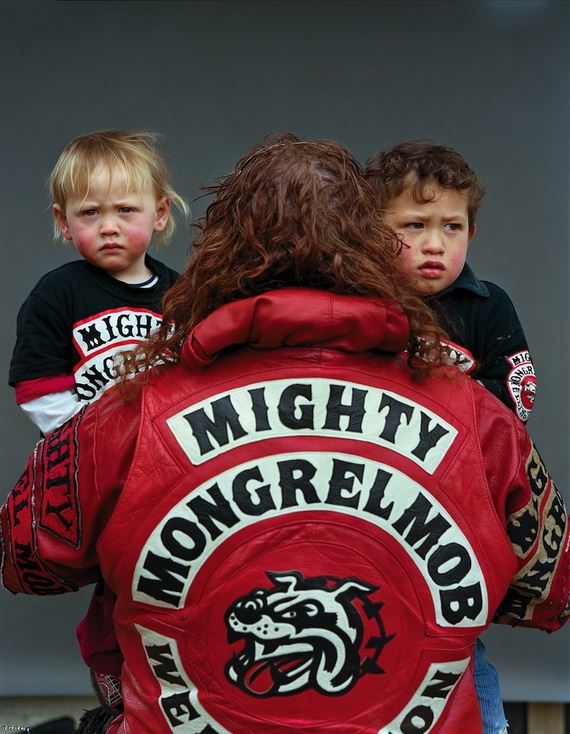 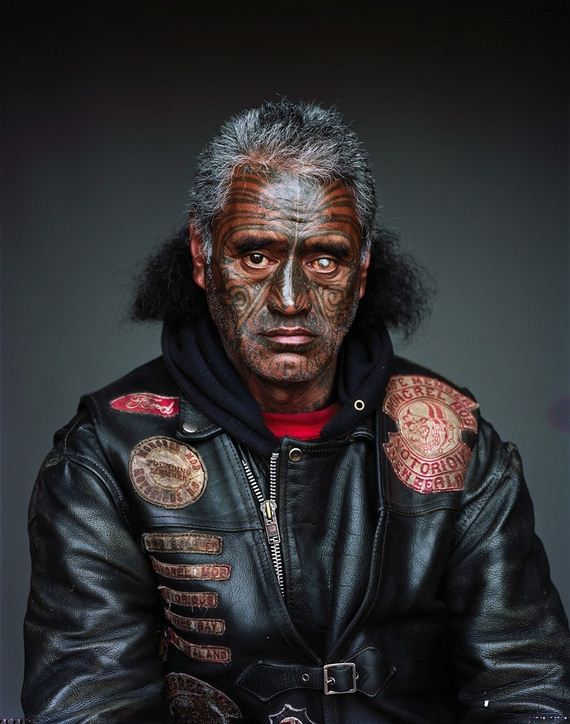 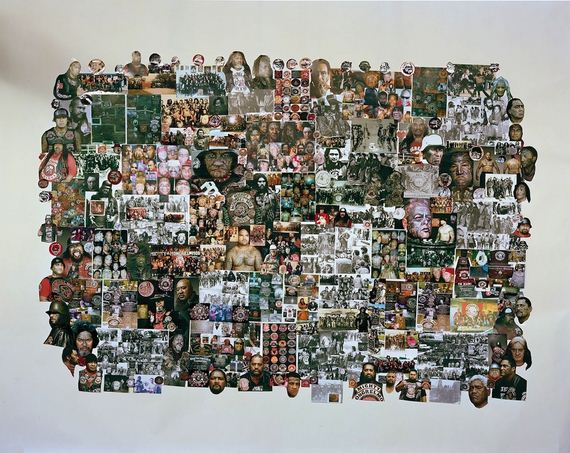