Here in North America, we have to deal with a swarm of cicadas arriving every 13 years or so. Near the Tisza River in Hungary, a similarly frightening plague occurs—and it happens every year.

After fully maturing, the male Tisza mayflies emerge from the mud below the river ready to mate. They only have about 3 hours to do so before they die. 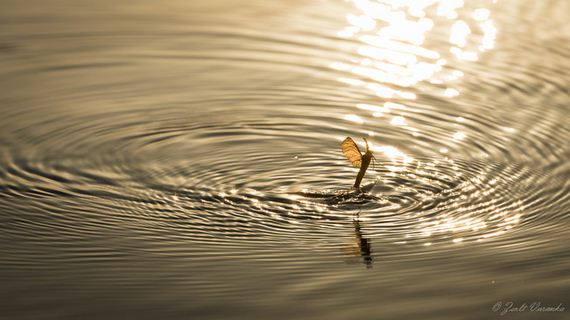 Due to synchronized hatching, the mayflies all emerge at once, in one big cloud of bodies and pheromones. 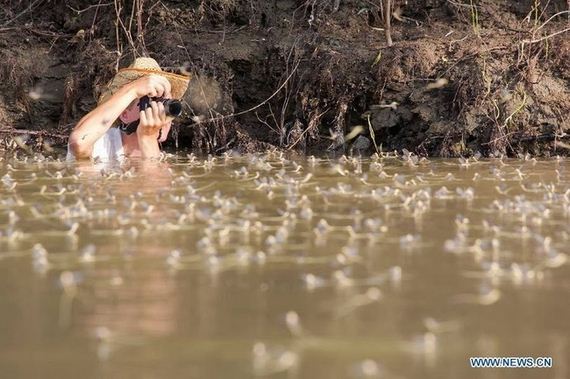 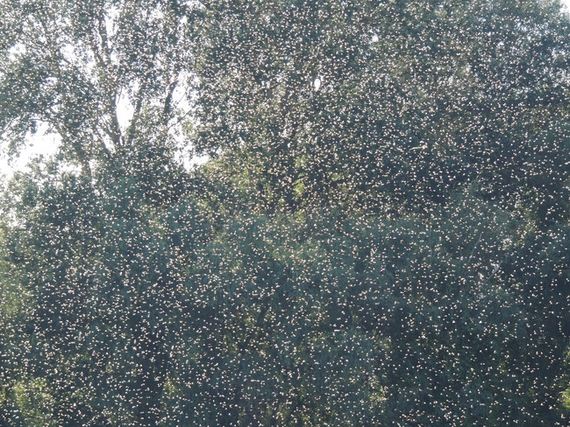 The insects are so desperate to get it on that one female may have up to 20 males going after her at one time. 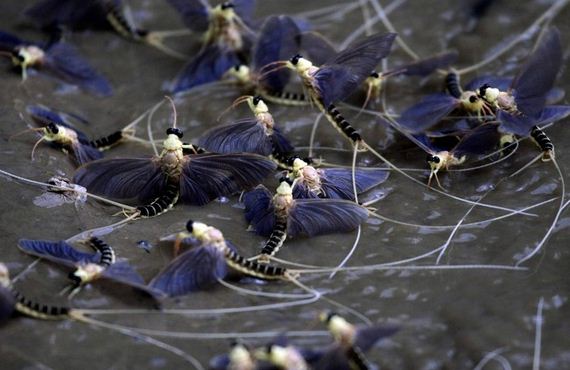 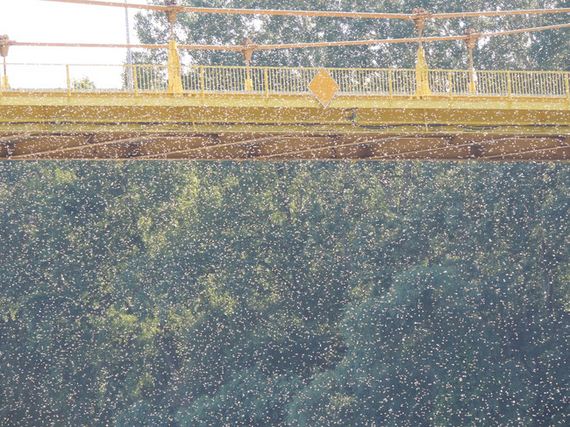 The air gets so thick with the insects that it almost looks like snow. Indeed, when the mating is over, snow plows have to come to clear the streets. 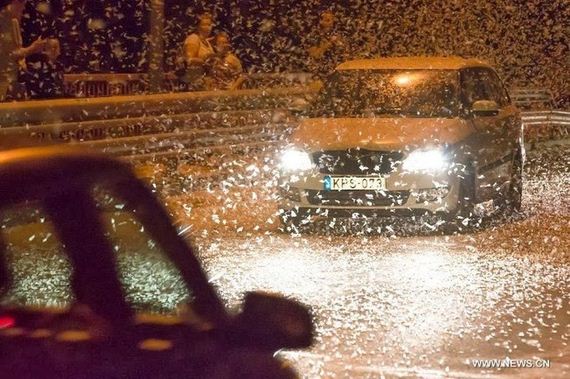 The Tisza River is now the only place in the world where you can see long-tailed mayflies, though they once used to flourish throughout Europe. 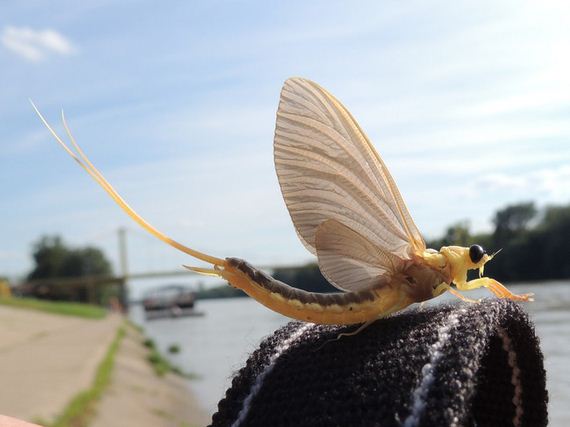 These pictures may make it look like something Moses conjured to punish the Egyptians, but most Europeans who witness the blooming of the Tisza River say the event is actually quite beautiful. In fact, efforts have been made to reestablish mayfly eggs to certain European rivers to blossom the return of new Tisza mayfly colonies. I wish them good luck on that effort, and to not start any similar effort in the States!