Pixar conceived the idea for the films Monsters Inc., Finding Nemo, A Bug’s Life, and Wall-E during one lunch meeting in 1994. 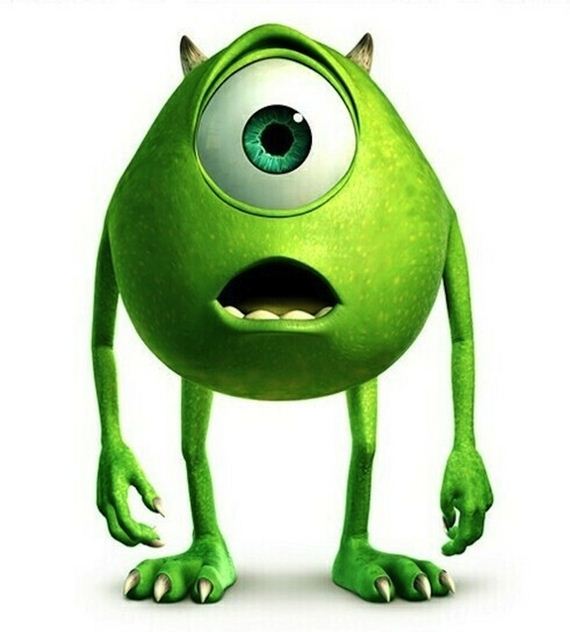 Bill Murray was the first choice to voice Sulley. He reportedly tested for the role and was interested, but when the producers were unable to make contact with him after the test, they took that to mean “no.” 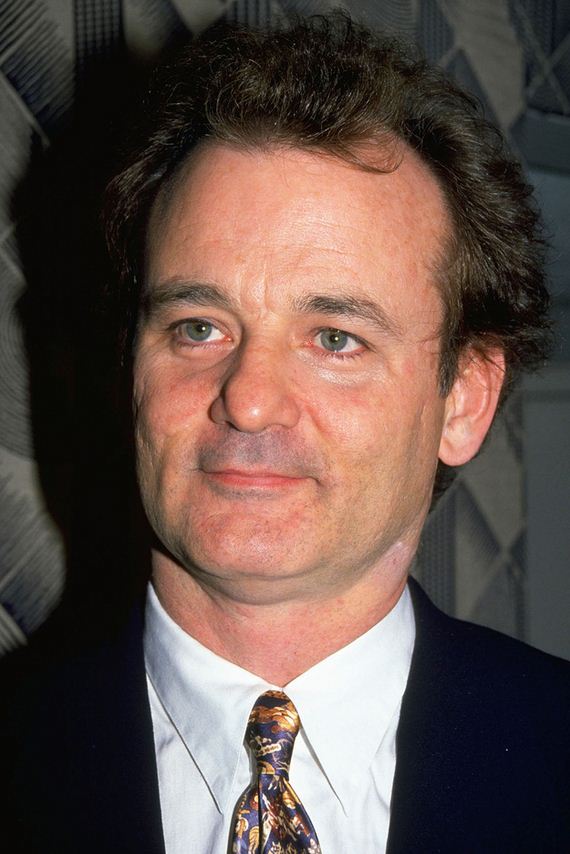 Boo was originally written to be six-year-old. She was rewritten to be toddler because the writers felt it would make her more dependent on Sulley. 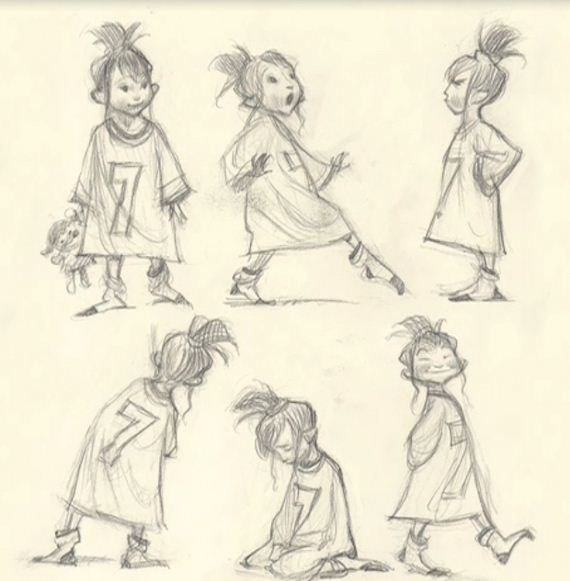 In the original script, Sulley was a janitor and not a scarer. Also, Mike’s character did not exist. 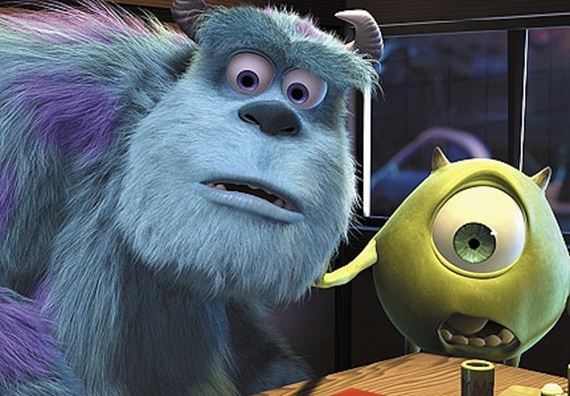 There are over 2.3 million individual strands of hairs on Sulley. 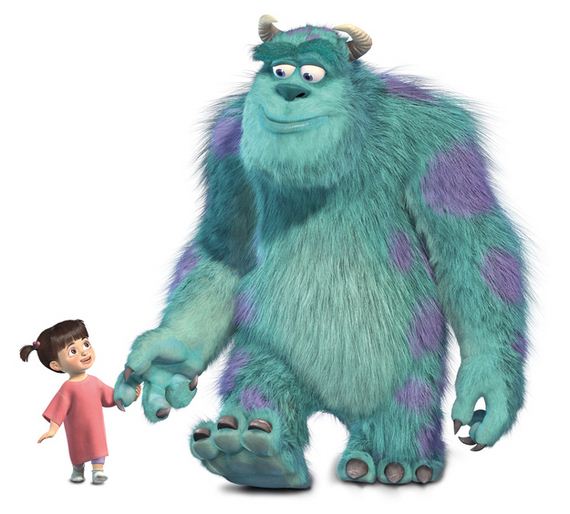 Because each individual strand of hair had to be animated, it took an average of 12 hours to render a single frame of Sulley. 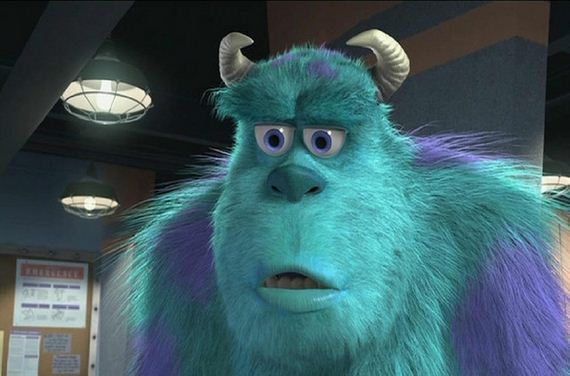 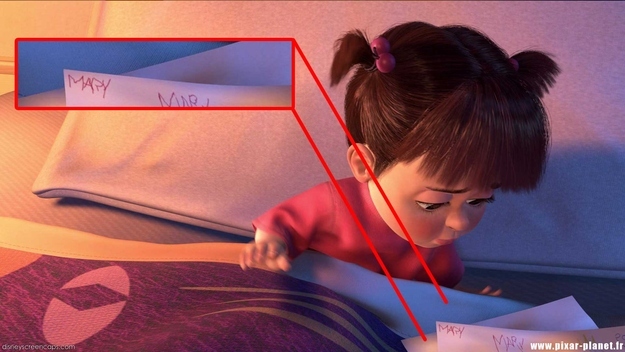 This was the fourth movie that John Goodman and Steve Buscemi costarred together in.

The scene where Sulley thinks that Boo has been crushed in a trash compactor, is a direct reference to the Looney Tunes short Feed the Kitty.

Roz was voiced by Bob Peterson, who also did the voice of Dug in Up.

The short film Mike’s New Car, was originally supposed to be a scene in the film. 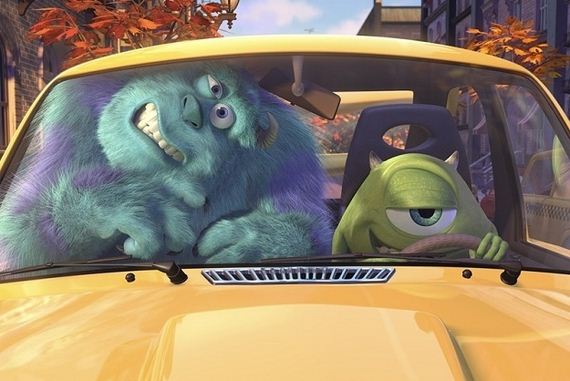 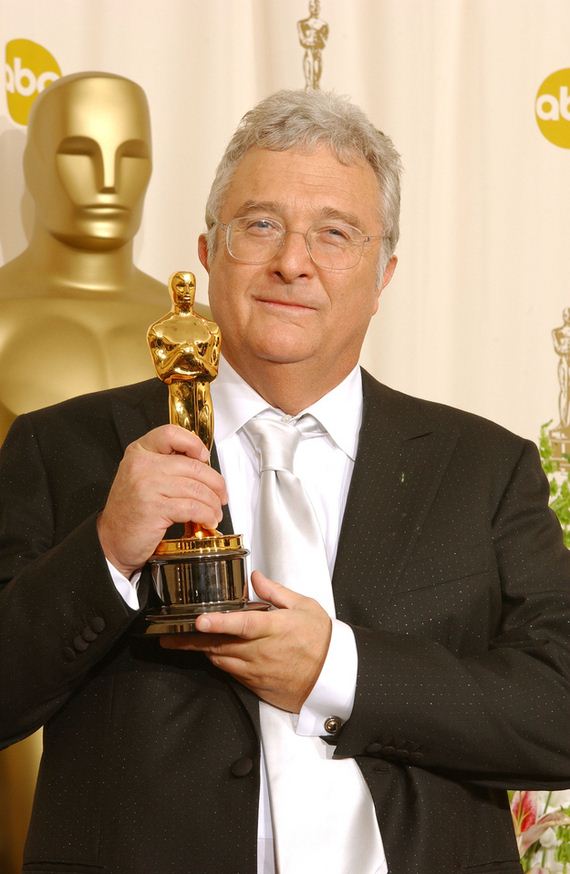 This was the last Pixar film to have blooper reel during the end-credits. 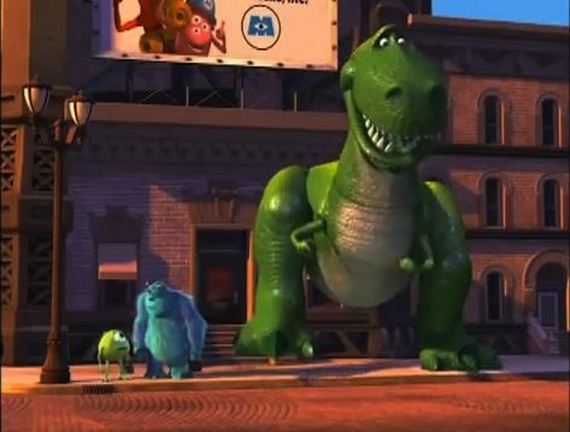