This Artist Collaborates With Bees To Build Intricate World Maps

While most artists work in the medium of metal, canvas, or stone. But Ren Ri isn’t most artists.

A new exhibit at Hong Kong’s Pearl Lam Galleries displays Ren’s skill in the unique medium of beeswax. Yuansu I: The Origin of Geometry is a series of intricate maps, created in collaboration with the insects themselves. 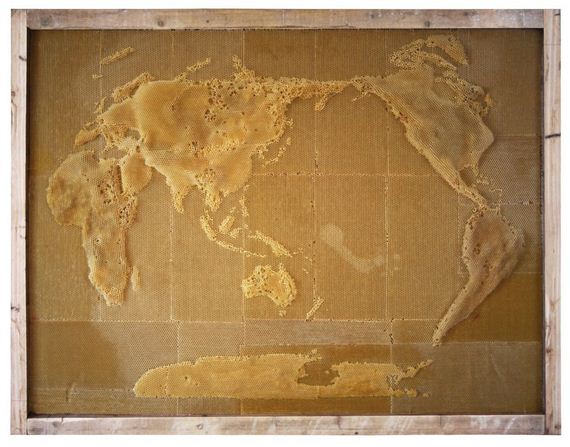 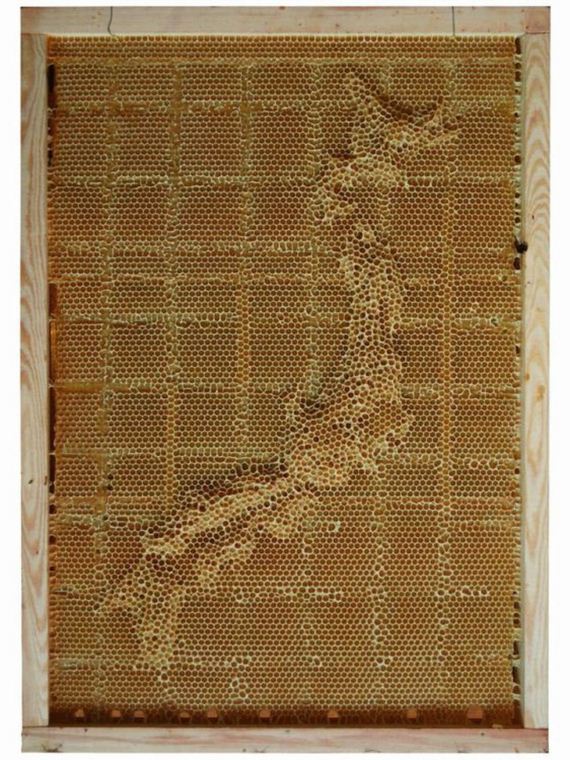 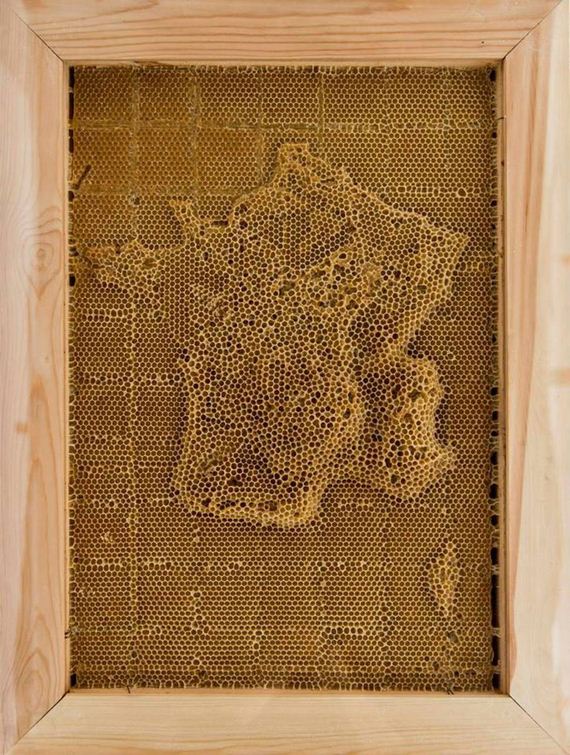 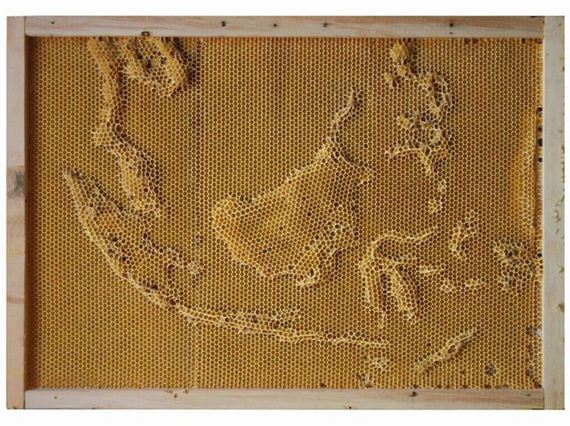 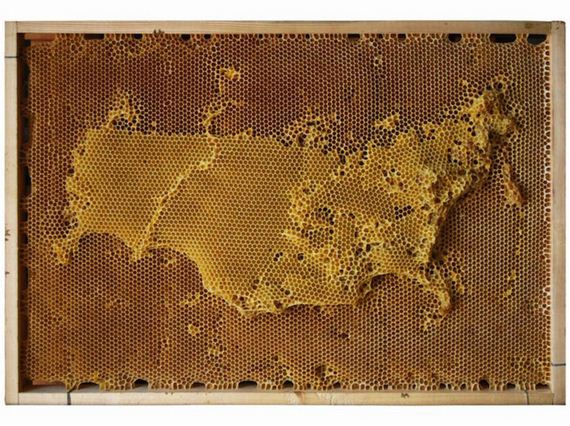 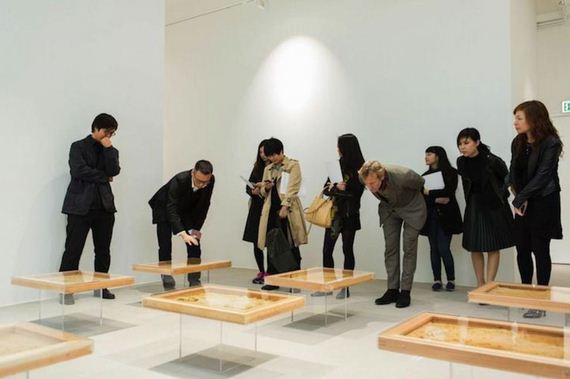 Also featured in this exhibit are pieces from Yuansu II, in which Ren has created a series of stunning geometrical sculptures by manipulating bee behavior. 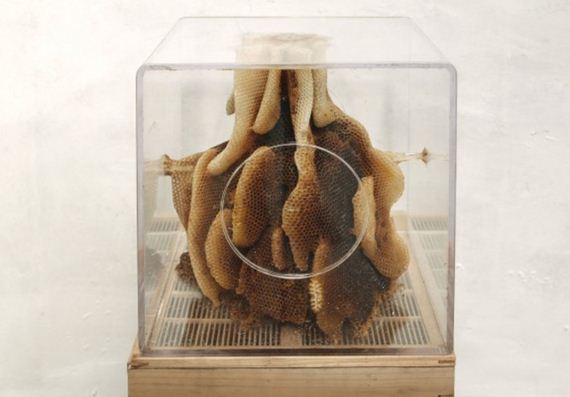 Ren begins by places a queen bee in the middle of a box, while the worker bees start to build natural beehives around her. Every seven days, a reference to the seven days of creation, Ren randomly changes the position of the box, like rolling dice, to create a new living object. 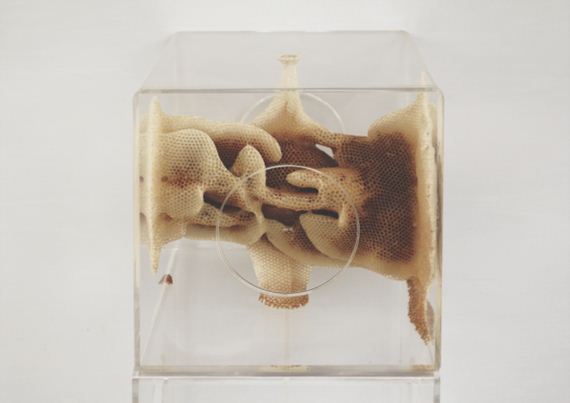 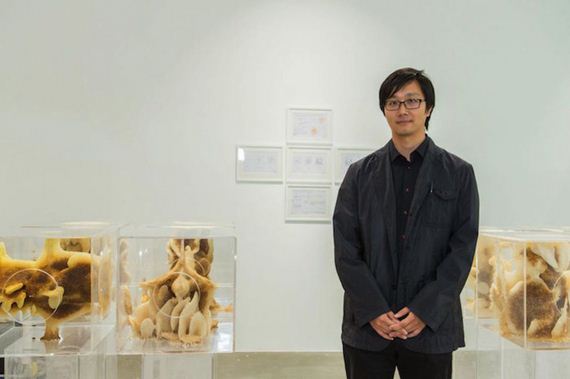