We all know that smog is gross. It causes a number of respiratory problems in humans and animals, and can cause severe illness and shortened life expectancy. Smog makes everything dirty, it smells bad…the list goes on and on.

Smog is made up of particulate in the air from vehicle emissions, burning coal, and other materials. Let’s face it: smog is all-around gross. It’s a lot of stuff floating around in the air, and subsequently in your lungs, that shouldn’t be there. So what can we do about it? 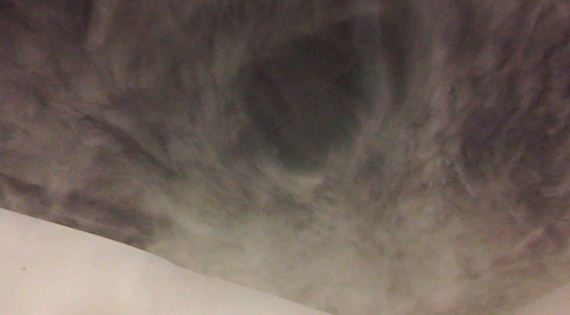 Smog is linked to asthma, emphysema, and bronchitis, as well as inflamed breathing passages and decreased lung capacity. It’s basically like smoking without actually smoking. 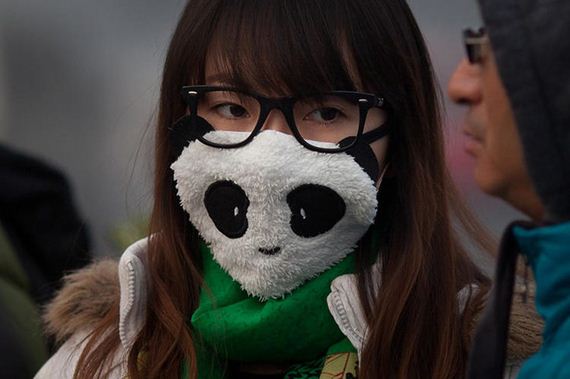 In heavily smoggy areas, people wear masks to keep the larger particles out of their lungs and airways, but they’ll still feel the effects.

Dutch artist Daan Roosegaarde has a plan. Though he hails from the Netherlands, he lives in Beijing, one of the world’s smoggiest cities. His plan is to suck the offending particulate out of the air using static electricity, and turn that matter into high-end jewelry. Sound crazy? Well, it’s certainly not the plan most people would come up with, that’s for sure. But he might be onto something. 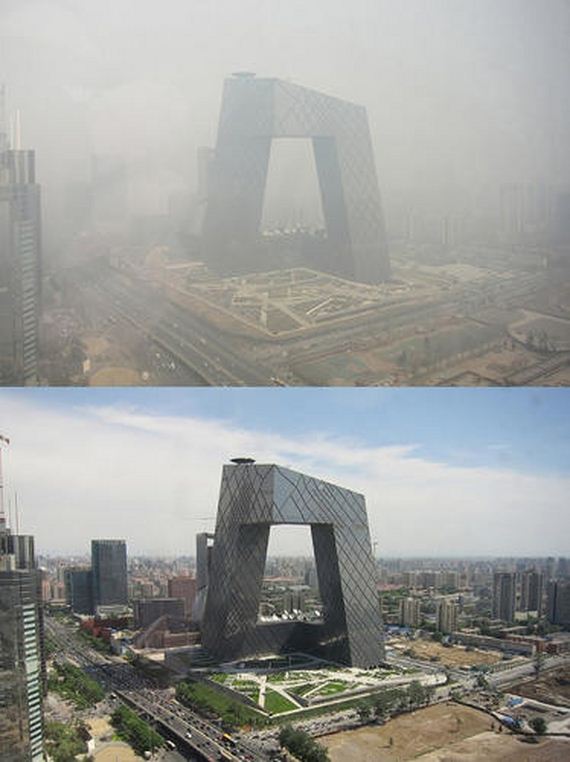 His plan is to use static electricity to suck smog right from the air. If that sounds far-fetched, it’s actually not. The technology is already used, albeit on a smaller scale, in hospitals as part of their air filtration systems. By ionizing the dust particles so that they have a positive charge, a negatively charged electrode will pull them from the air.

The larger-scale equipment is currently in the works, and will be set up in a park in Beijing. The plan is to pull the smog particles from an area of air about 40 square meters in size. If it works, the modular technology could be implemented elsewhere in the world. 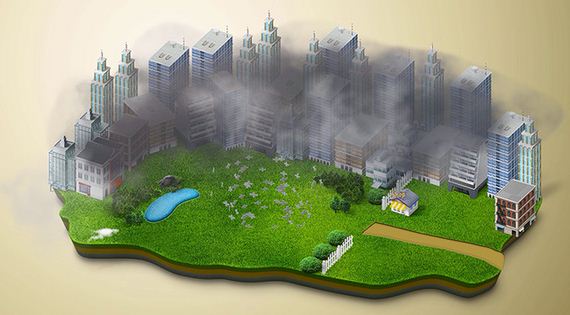 The smog will be pulled towards the ground and collected. 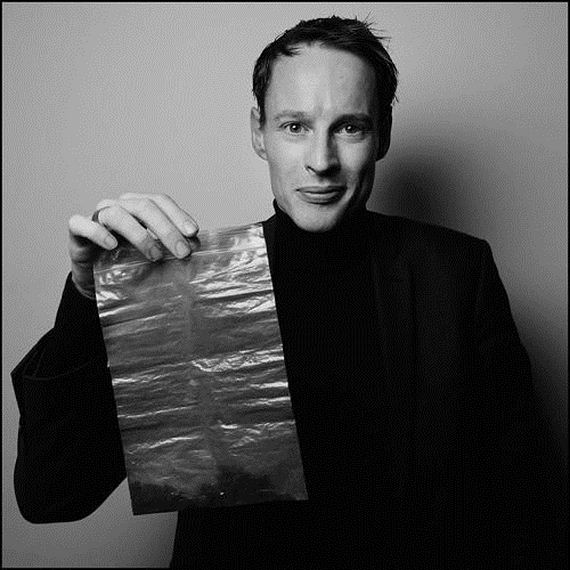 This is the film that the project will be using, and that will spur the static electricity that will, in theory, pull the particulate from the air.

When the smog is removed from the air, it takes the form of a black, sooty powder. “It is a strange process to suck the pollution out of the air and have it in our hands a few minutes later,” Roosegaarde says. “It looks like a mystic black powder, but most mesmerizing about this is that normally you would have to breathe it.”

So then what happens to all that crud? It’s collected into machines and transformed into jewelry. Right now, there are two models in the works. One features a clear stone, embedded in which is a cube of soot. The other model takes the smog powder and processes it into a fake diamond. 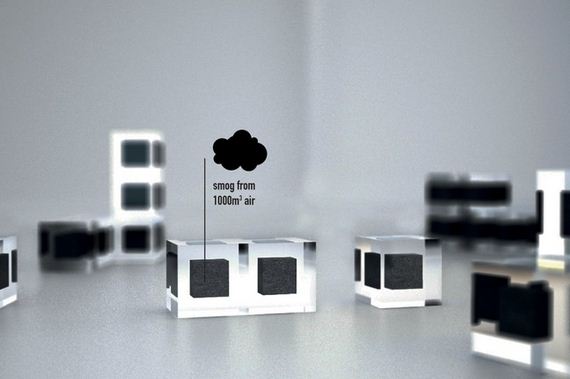 As you can see, the smog that can make a thousand cubic meters of air deadly can be compressed into this tiny cube. 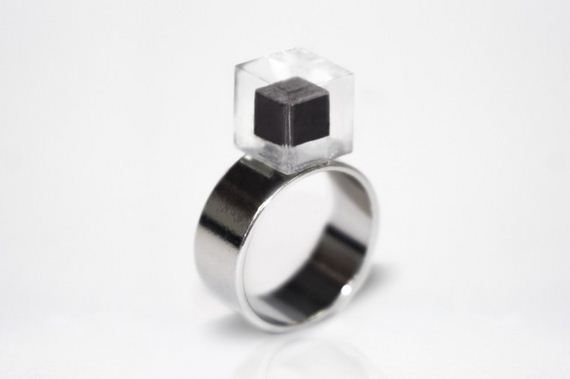 “I wanted to make people part of the solution, not part of the problem,” explains Roosegarde. “Making tangible and wearable material of the smog is a way of creating awareness. By buying or sharing the smog ring, you donate 1,000 cubic meters of clean air to the city.”

Roosegaarde hopes that the jewelry will not only make an impact, but that visitors to the park will notice the difference in air quality. He knows that cleaning up the air in one park might not do much for the city’s air quality as a whole, but he’s hoping that it will make people more aware of how important clean air is. Ideally, he says, it will inspire people to develop and support cleaner, greener technologies for future generations. If the project is successful, future technology might even see the particulate turned into items more practical than jewelry, taking recycling to a whole new level.

Previous The Angel Of Stalingrad
Next Isabeli Fontana Photos