This Chicken Coop Is Cooler Than Most Human Houses. Still, I Bet The Rent Is Absurd. 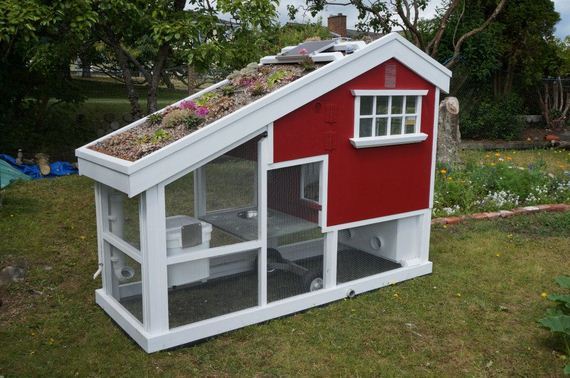 MTV’s “Cribs” has been off the air for a while, but they may want to consider bringing it back for this luxurious chicken coop. The chickens wouldn’t have much to say, but if there needs to be a tour guide to tell the audience where “the magic happens,” then it’s simply not magical enough.

The builder opted for automatic doors and dust baths over flat screen TVs and hot tubs, but that won’t keep you from feeling at least a little envious of the chickens that get to live in this coop. You can tell yourself there isn’t enough space all you want, but you know, deep down, that you’d trade your person-sized apartment for a place with free food delivered to it daily.

That’s one chicken coop you certainly won’t want to fly from. 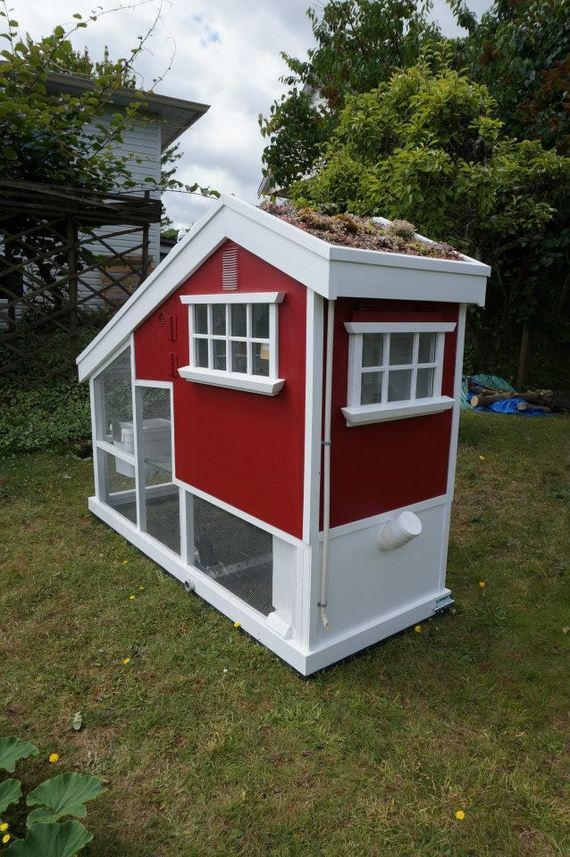 The motor for the doors. 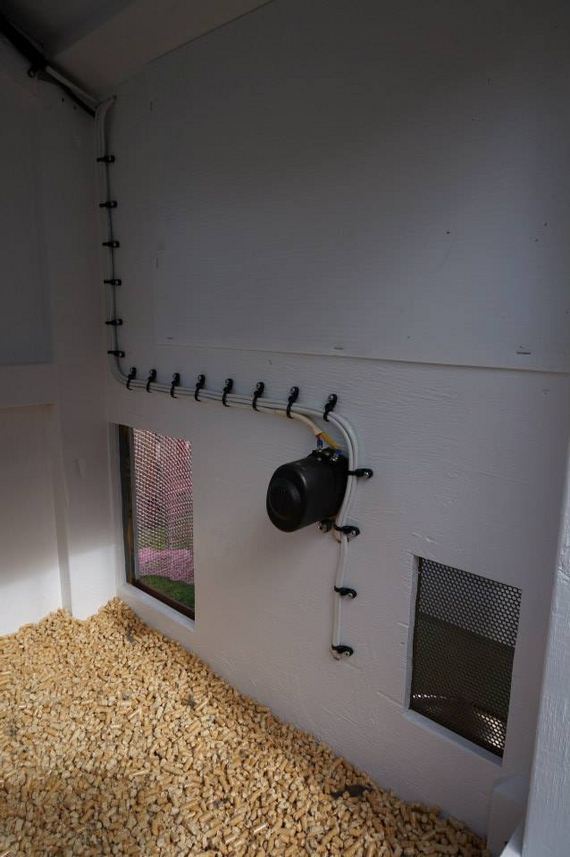 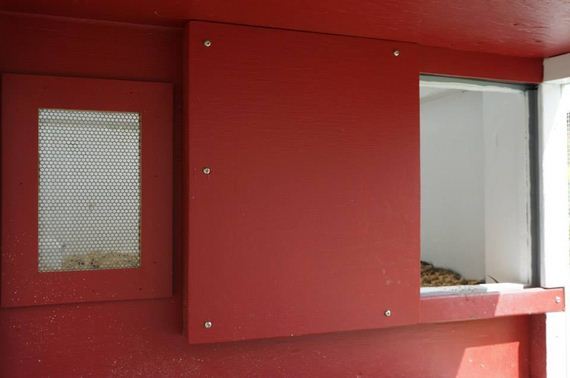 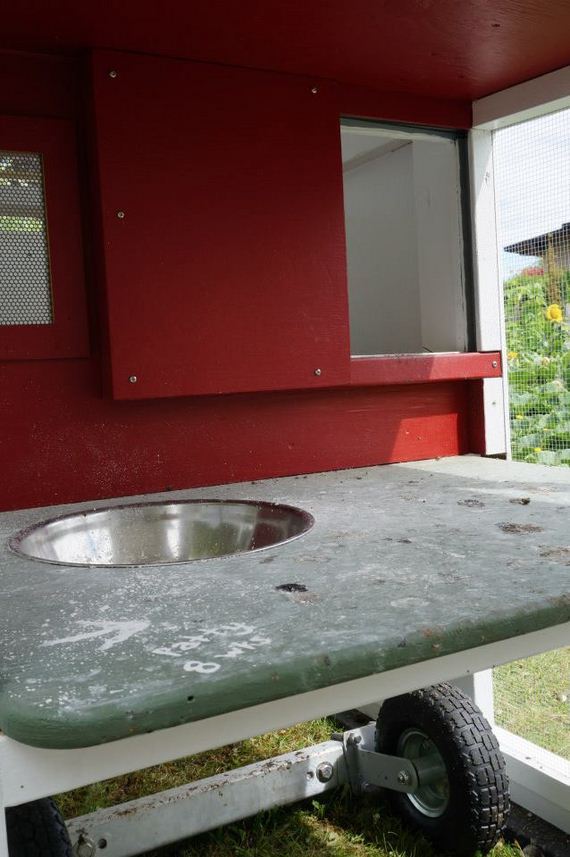 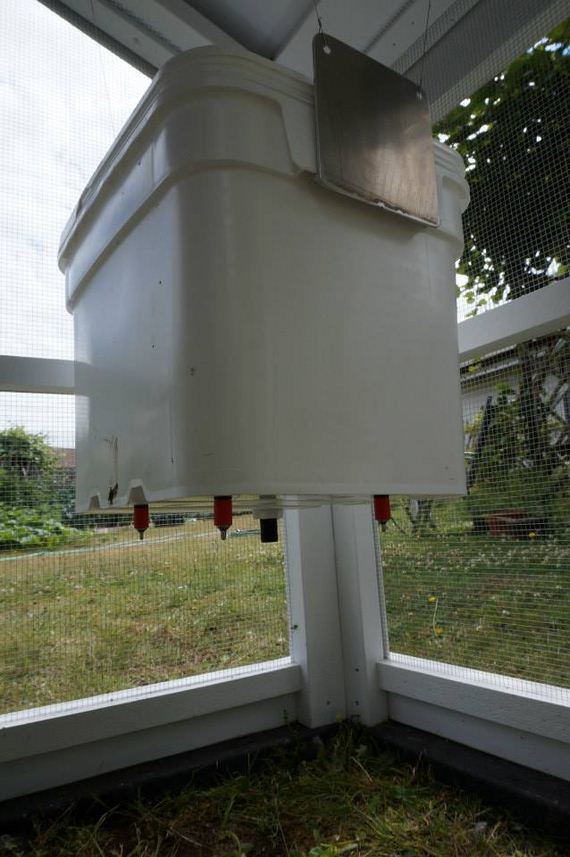 Oyster shell dispencer. Those hens sure love their calcium. 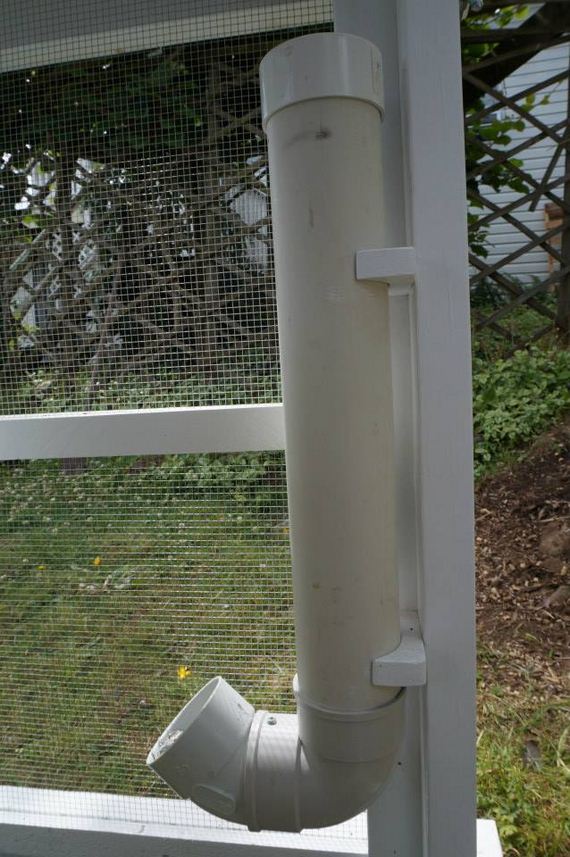 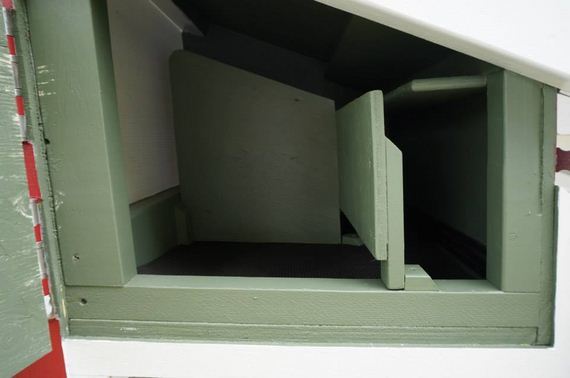 Hangout area (equipped with a light that will keep the party going during the shorter days of winter). 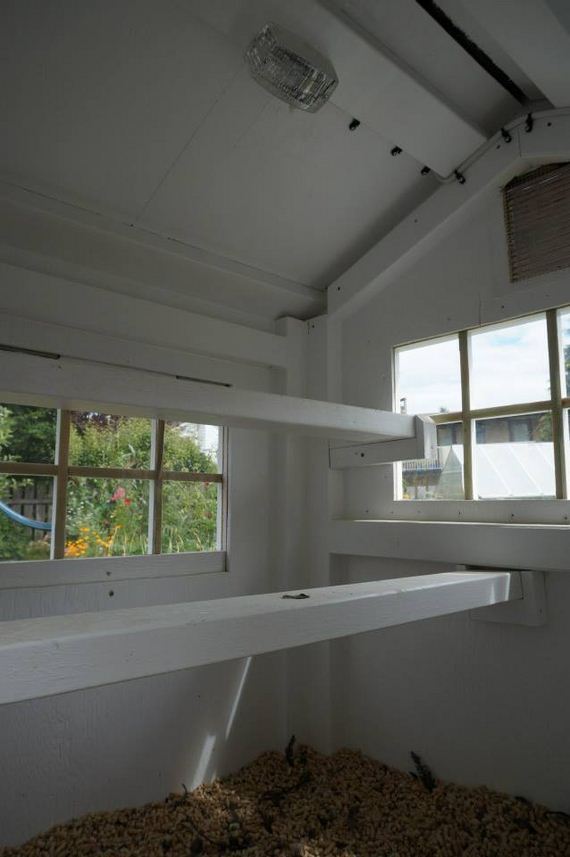 Who needs a Rolls-Royce when your home has wheels? 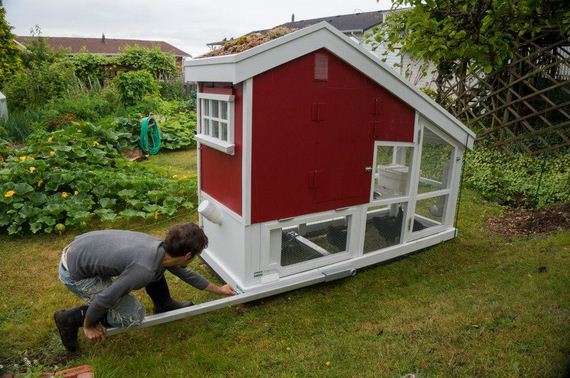 A resident shows off the rims. 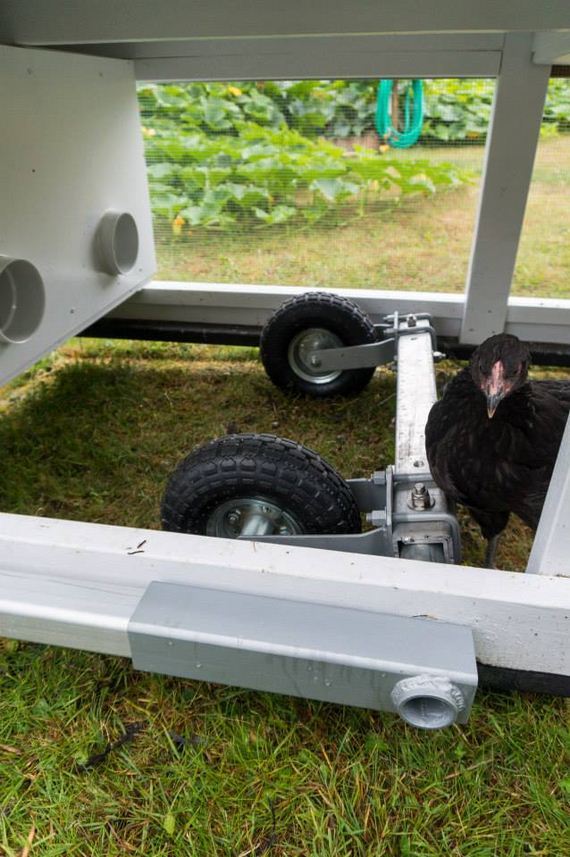 The solar panel that powers it all and a nice rooftop garden. 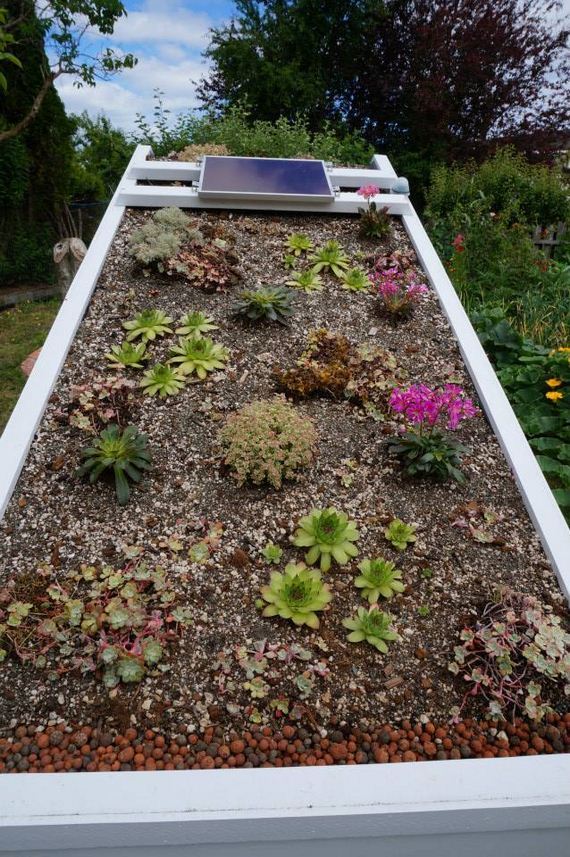 Not a bad neighborhood either. 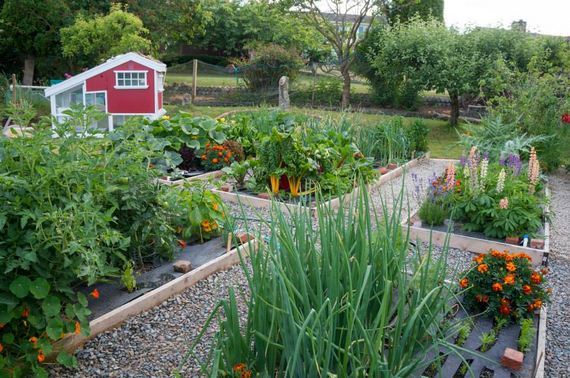 Wow. I haven’t been this jealous of chickens since I realized it’s not okay for humans to eat their food off the ground.

Previous Sexy Star Wars girls
Next After Being Rescued From 50 Years Of Abuse, This Old Elephant Did Something No One Could Believe.