This Dog Was Too Far Away From The Shore

A few days ago, oil dig workers in Thailand noticed a poor dog swimming next to their drilling station 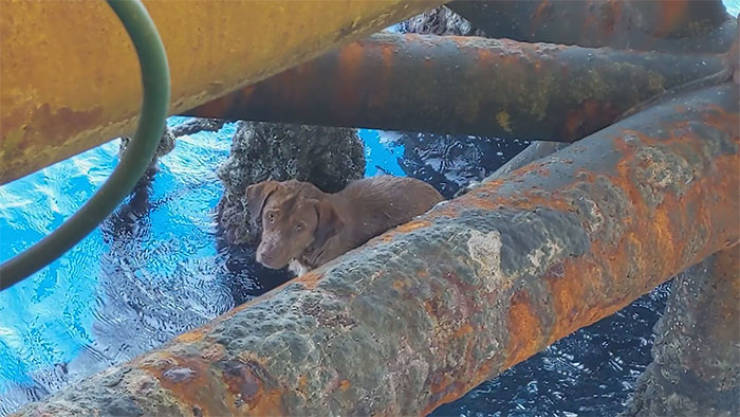 One of the employees, Vitisak Payalaw, quickly took his camera and started capturing what he saw. According to Payalaw’s facebook post, they saw his head while the dog was swimming towards their platform. Luckily, it was a rather calm afternoon and the waves were small, otherwise, they wouldn’t have been able to see her. 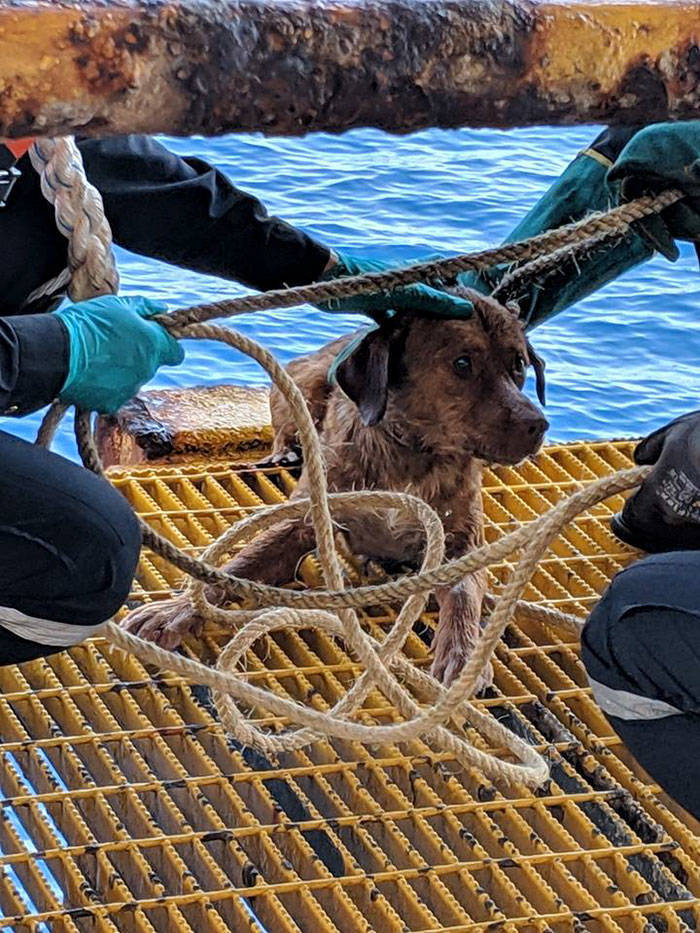 Workers tried to think of ways to rescue him but they were also racing against time since the waves were getting bigger and bigger. They finally decided to tie a rope around her and pull her in.

The dog was 130 miles away from the shore making it nearly impossible for him to survive, and yet somehow she did 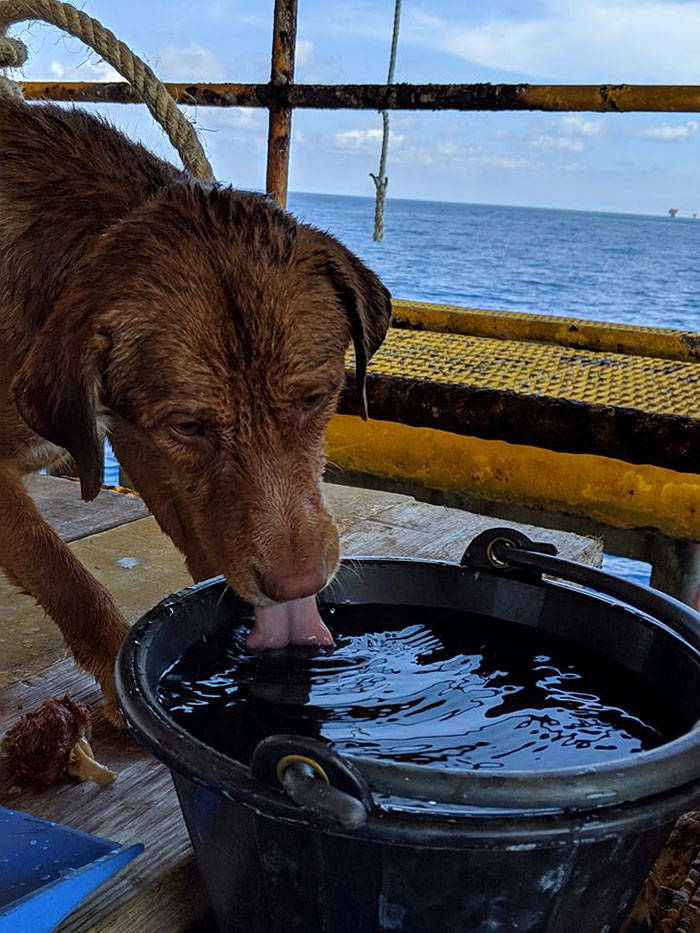 According to Payalaw, when the dog was clinging to the pole but he didn’t make any noise and was absolutely exhausted. 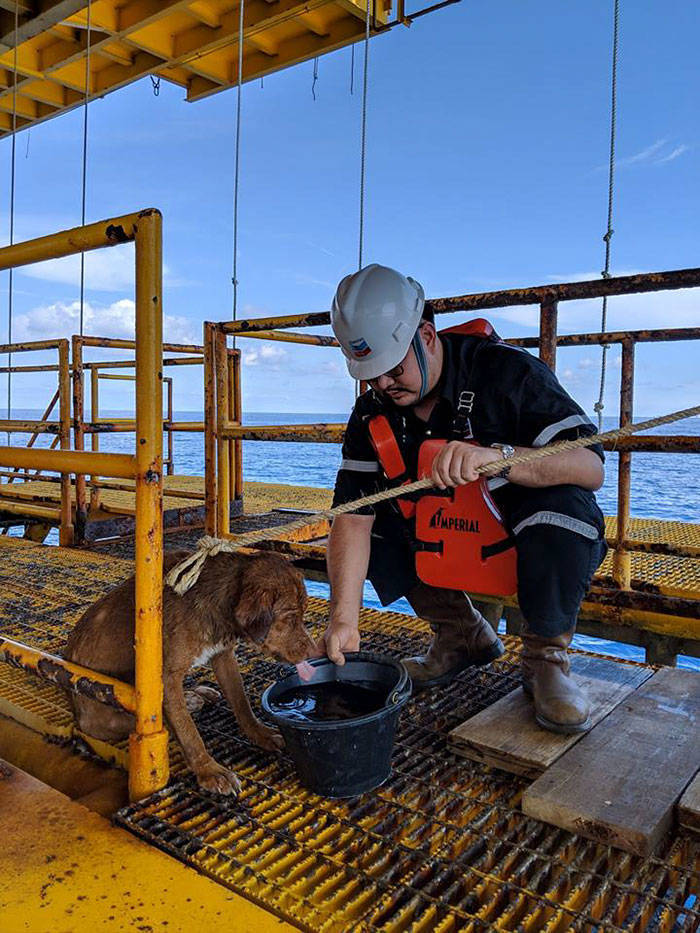 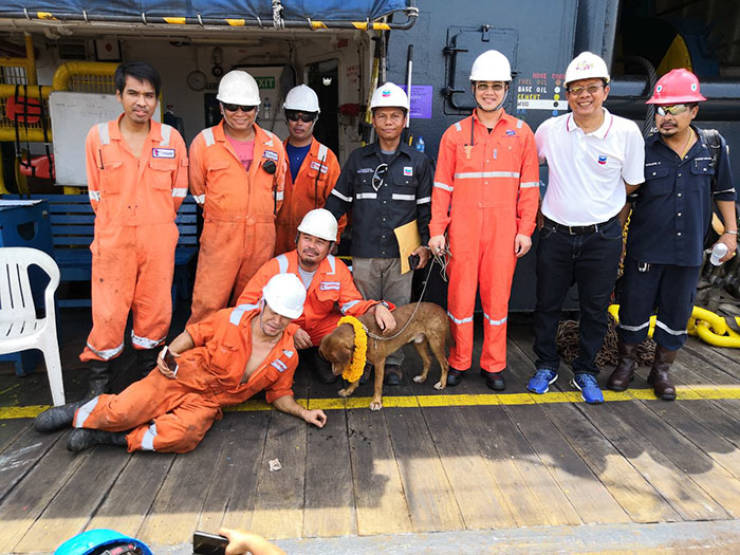 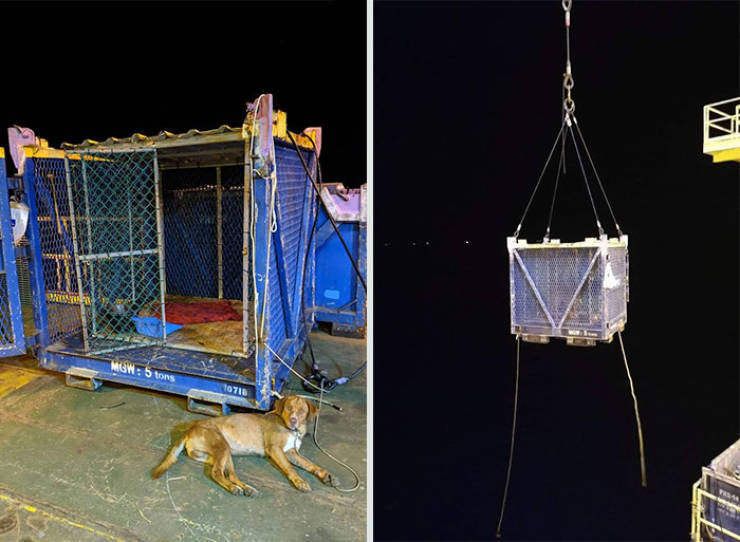 She was then taken to vets in Songkhla, southern Thailand where they will do further tests to check if everything is ok with her health. 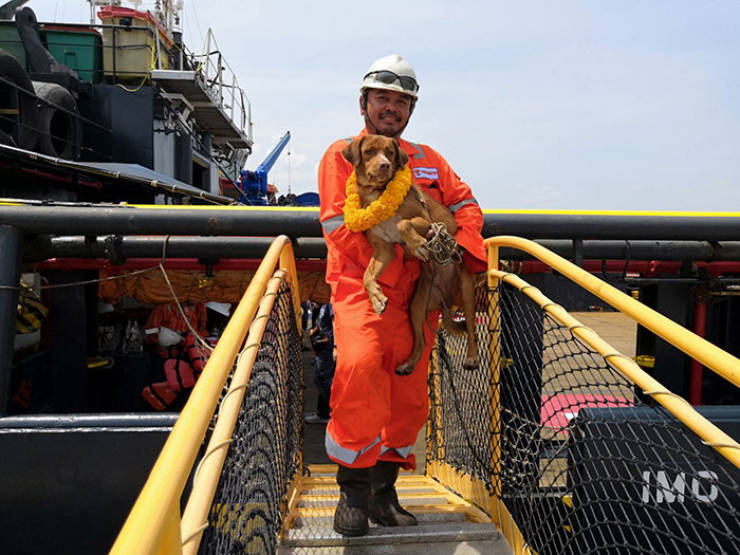 He also added he is looking forward to spending many years together with her. The puppy was given the name Boonrod which in Thai means “making a spiritual donation for good luck in the future.” 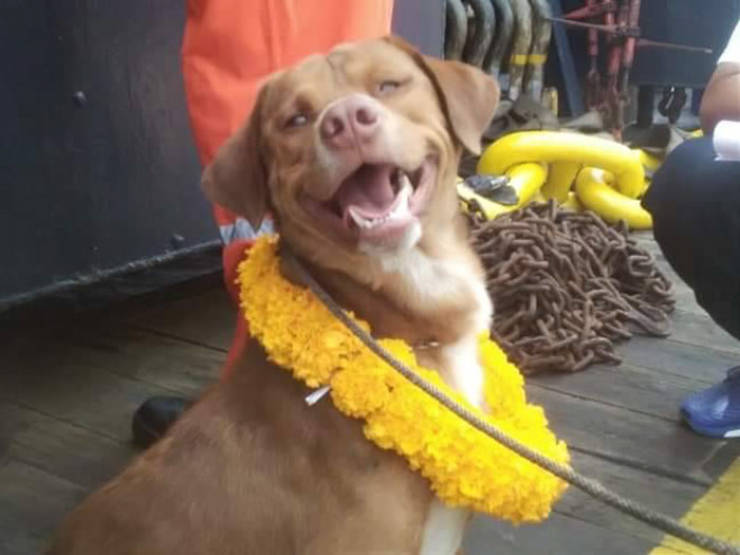 This story, that many call a miracle, quickly spread online and despite many people offering their help, Vitisak has declared he will not be accepting any donations.

Check out the video of the moment workers noticed the puppy

Previous We All See What You Did There
Next Daily Gifdump Vol.404