This Flower Looks Like It Attracts Hummingbirds. But It Doesn’t

A person recently shared this image that had an entire group of people fascinated by it. 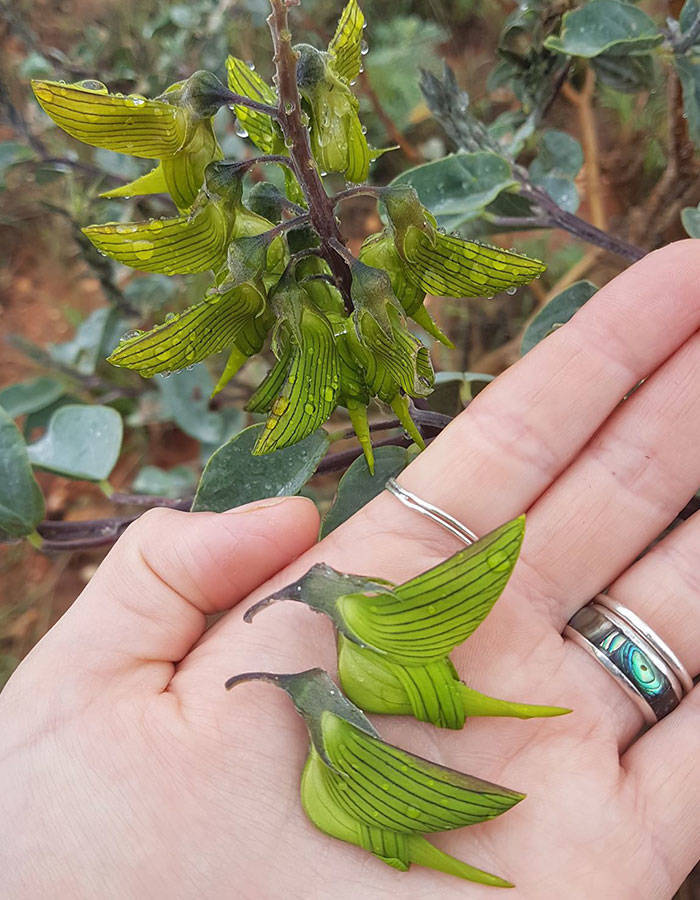 In fact, so many were interested in the picture that just in a day, the post raked 47.5k upvotes with an impressive almost-400 comments. Most of the commentators were the questioning kind while the rest tried their best to provide some answers. And when someone wanted to know why exactly the flower looked the way it did, one person had all the answers. 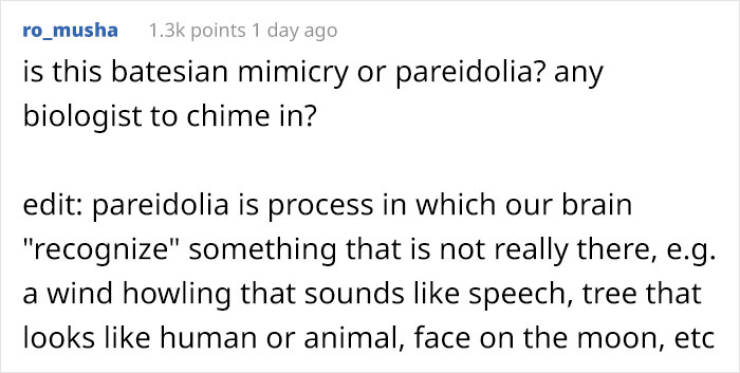 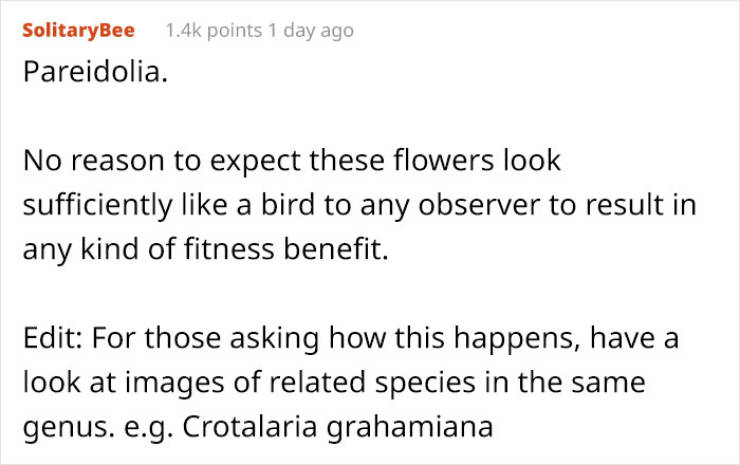 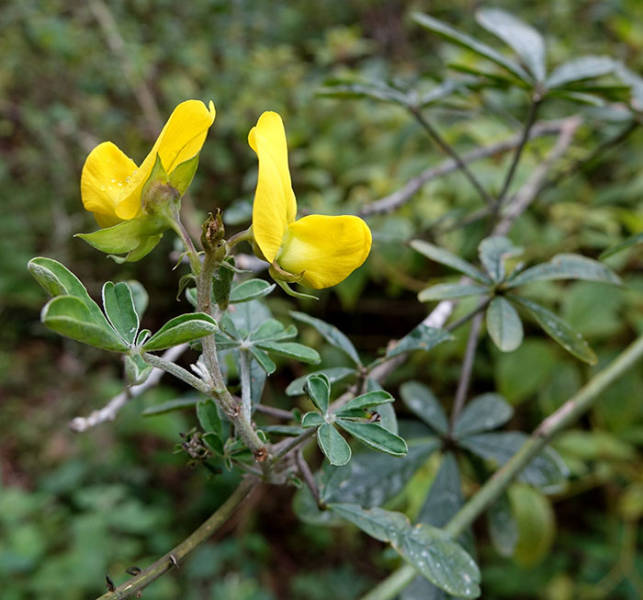 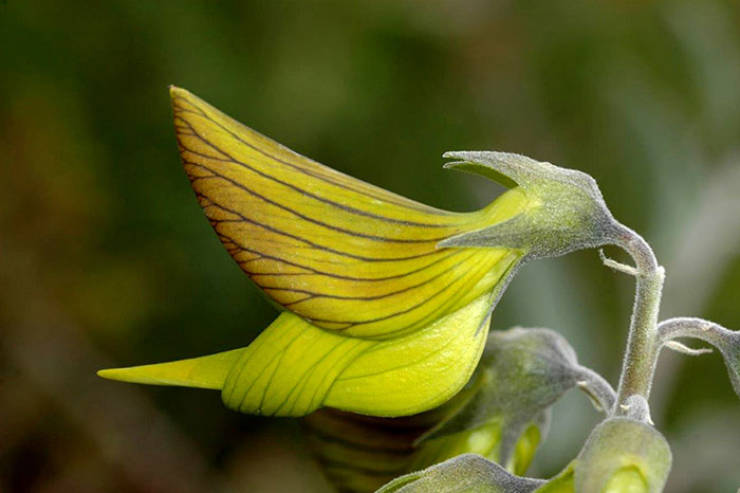 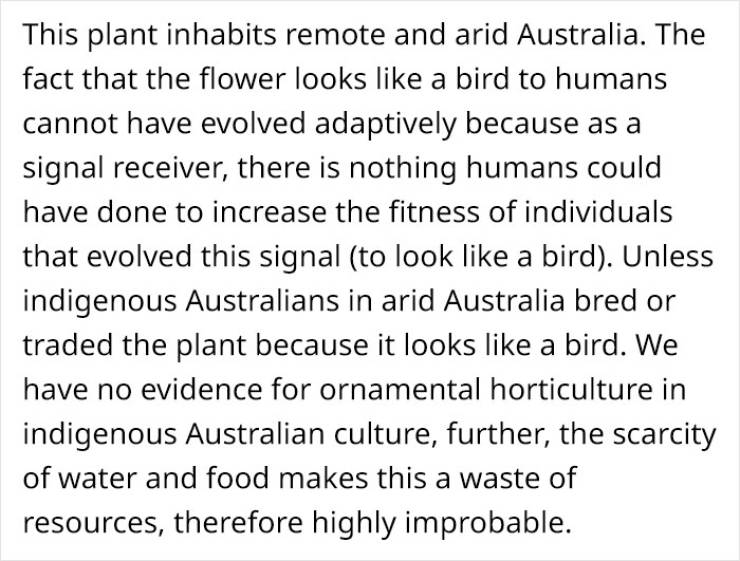 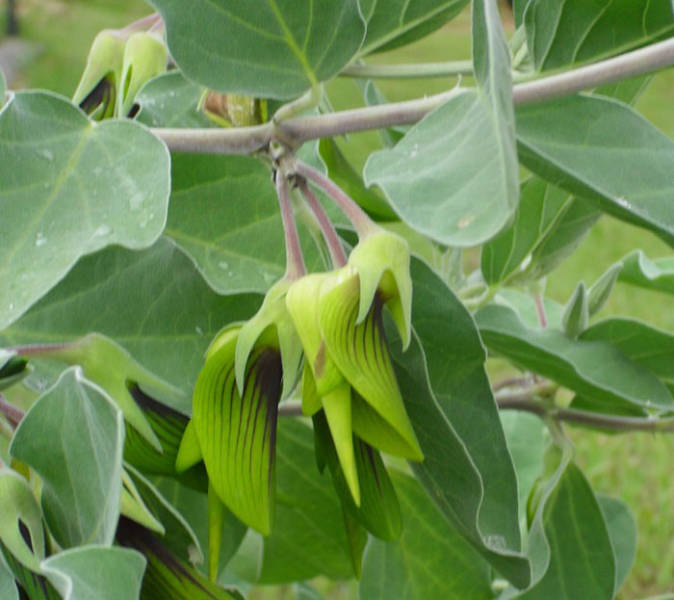 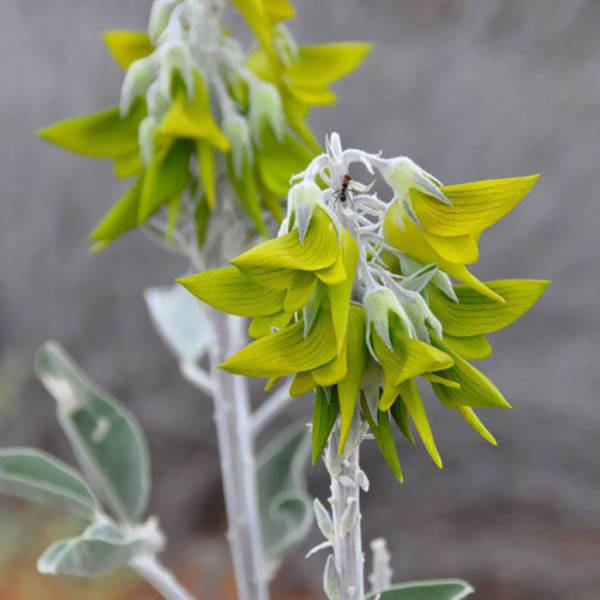 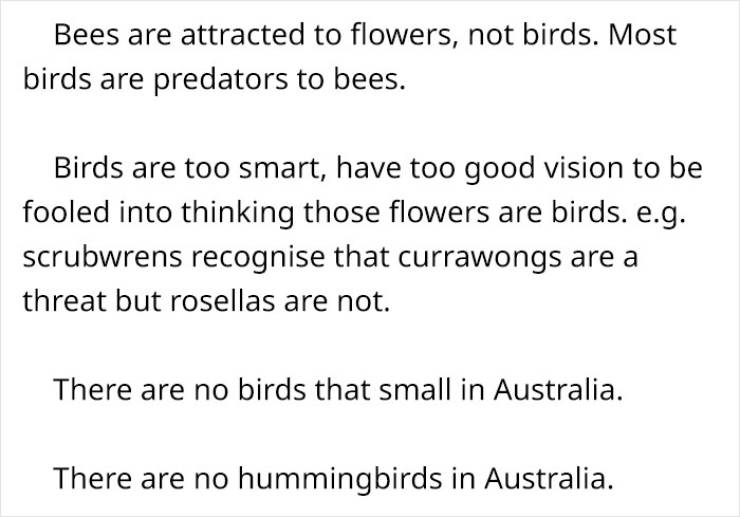 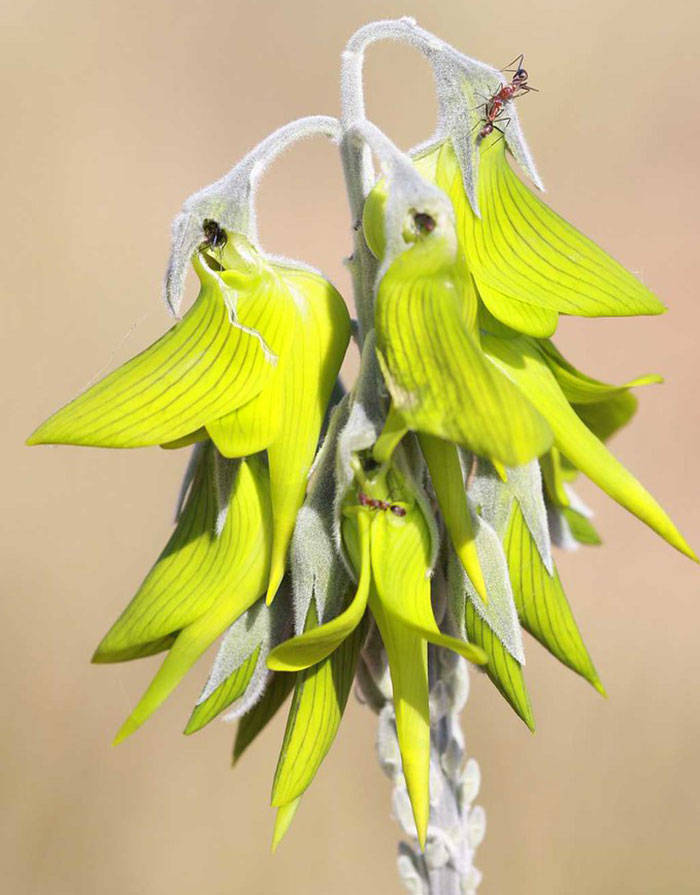 The plant that got everyone’s attention is actually Crotalaria cunninghamii, although the Latin name might be quite a challenge to pronounce and memorize, that’s why people also refer to it as green birdflower or regal birdflower. It is a species native to inland northern Australia. This plant grows well in sandy areas, that’s why it’s mostly found in sand dunes, along beaches, and in Mulga communities. The Birdflower was used by Aboriginal people to treat eye infections.

Previous 25 “World’s Ugliest Dog” Contenders!
Next Jenna Charlette Raises The Temperature In Any Room She Enters!