This Guy Divorces After 19 Years Of Marriage, Gets Into Relationship With Two Polyamorous Women

Shai Fishman, 46, from Newtown, Pennsylvania, always thought that monogamy is not for him. He tried to persuade his wife to try an open marriage, but the experiment failed – after six years of persuasion and seven months of open marriage his wife demanded a divorce. 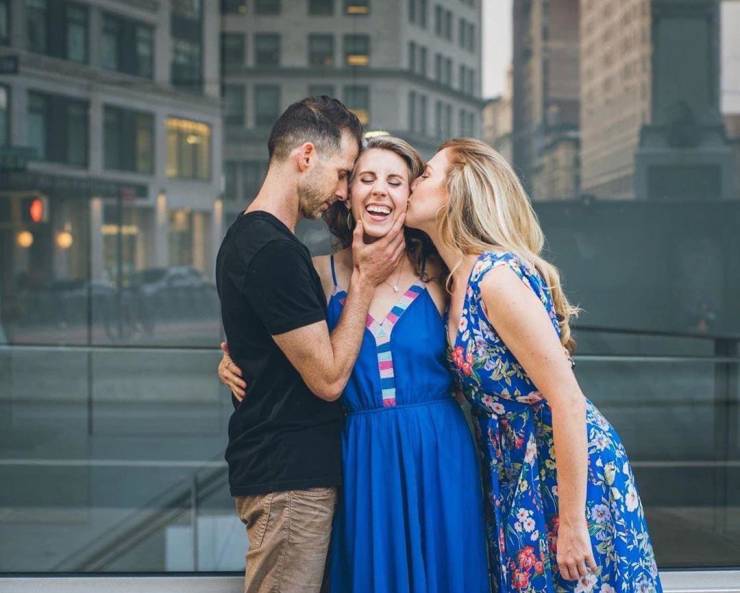 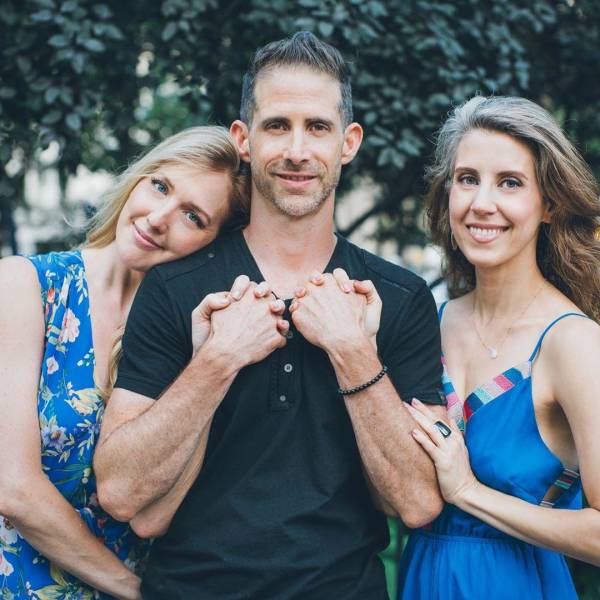 Two years after, Shai found Lea, 40, and Krissy, 41. Both initially preferred monogamy, but that didn’t stop him. They are now living together, having side affairs from time to time and not planning to end their relationship. 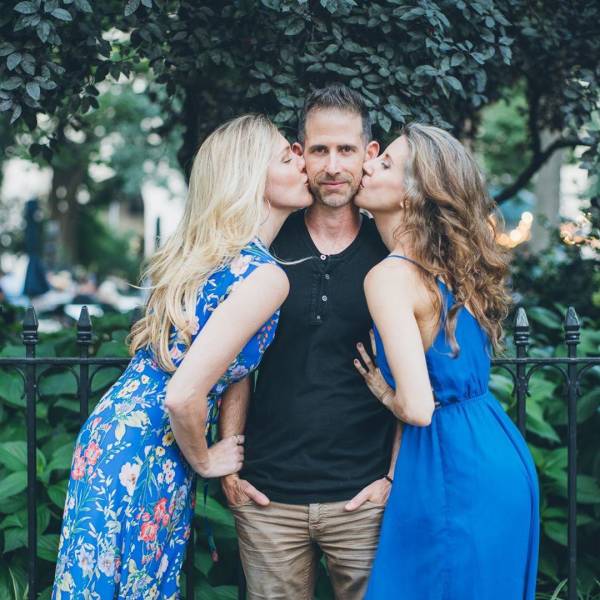 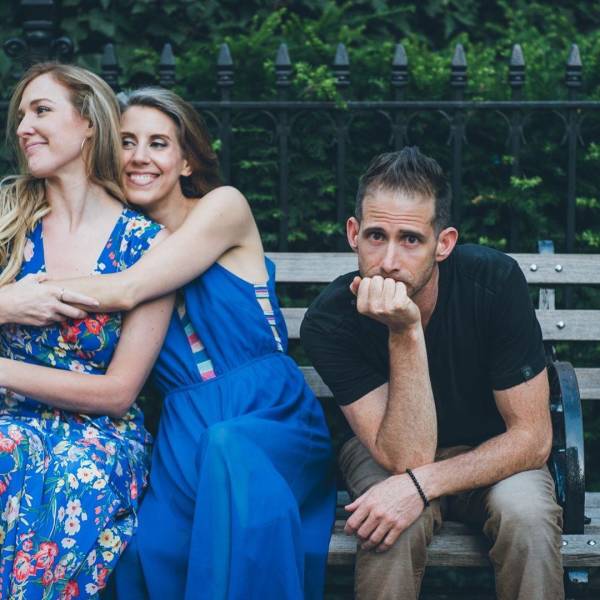 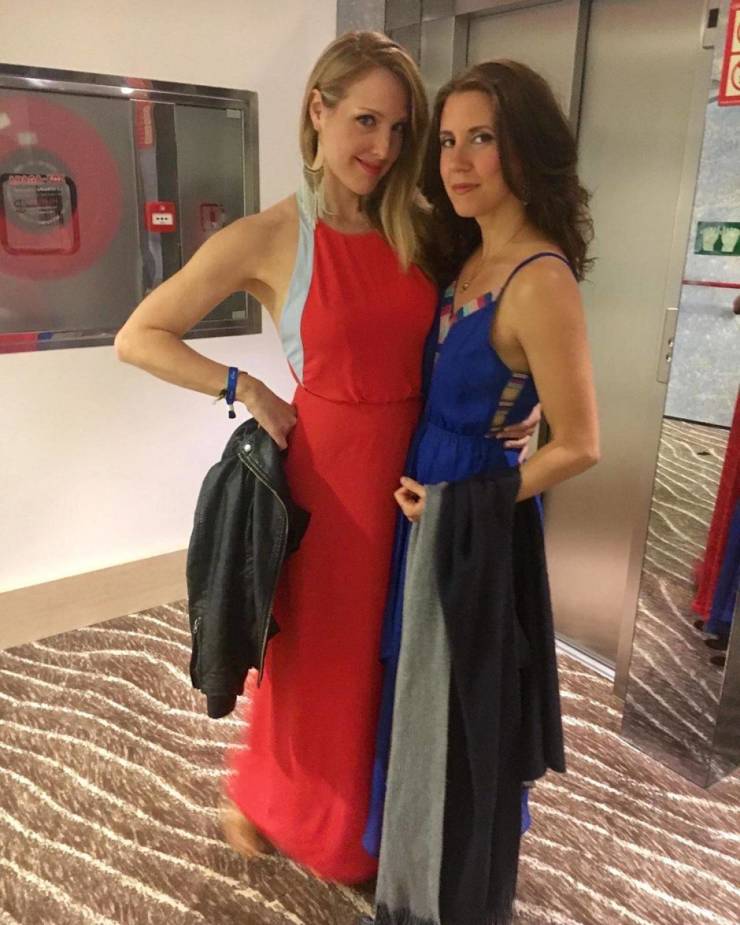 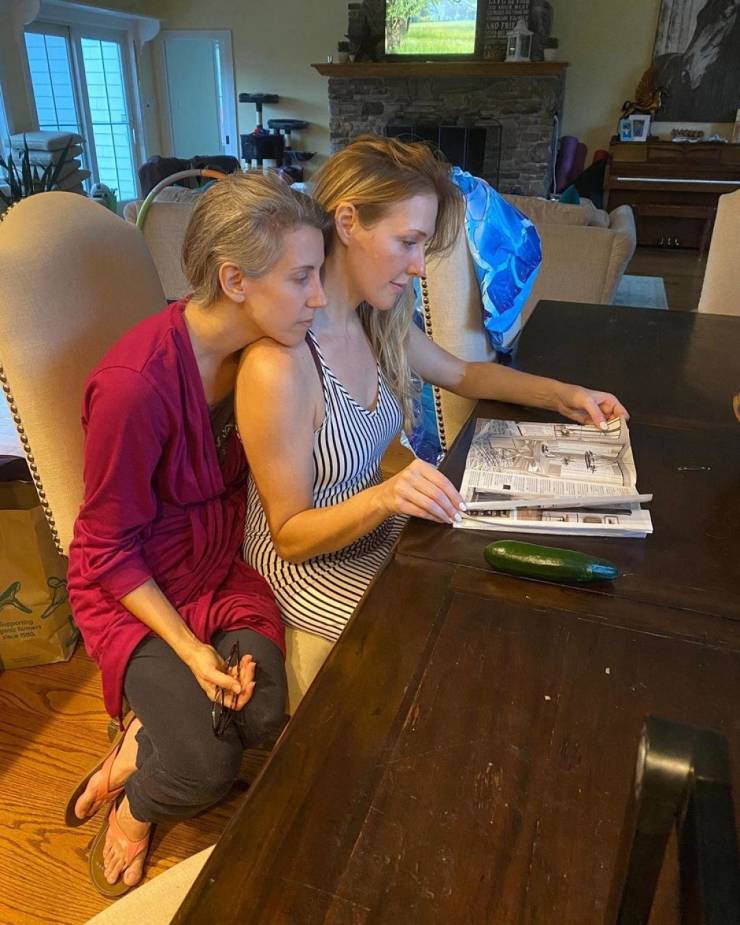 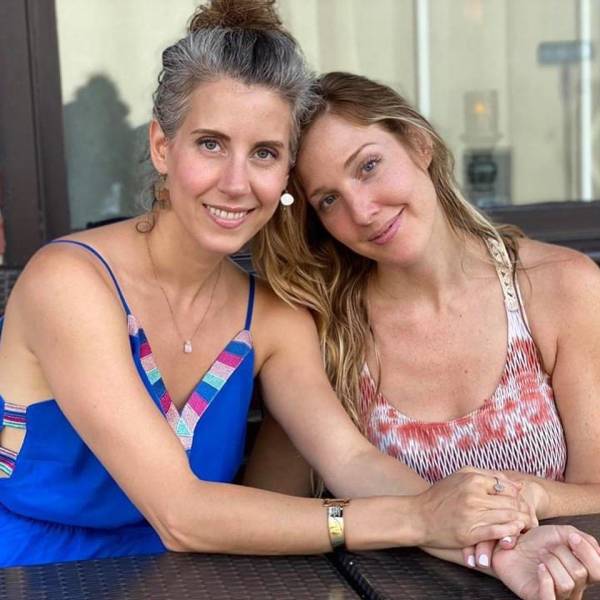 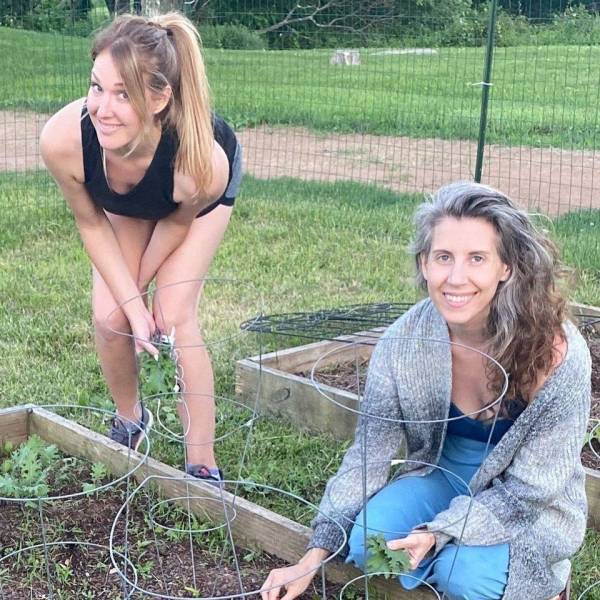 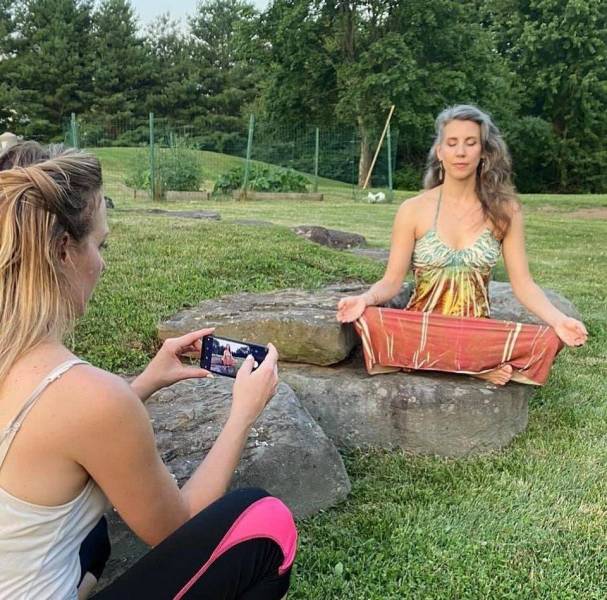 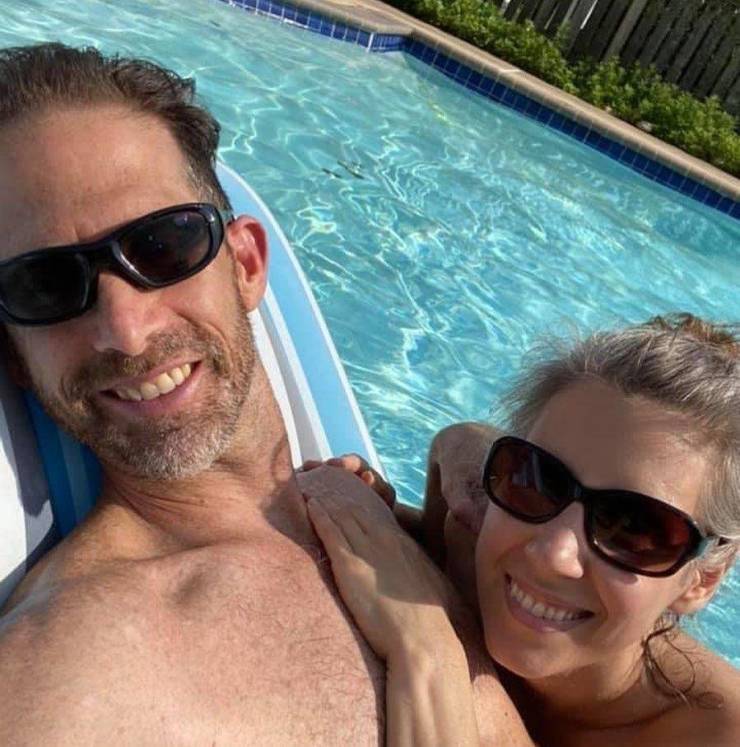