This Is The Great Netflix’s “The Crown” Casting Team 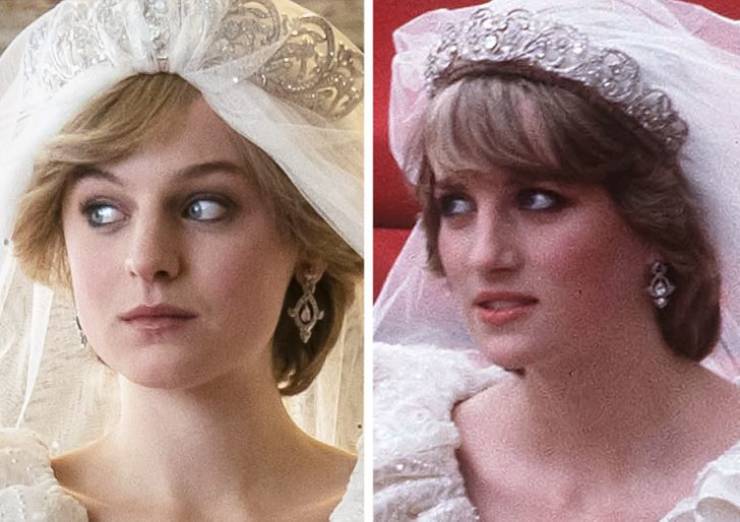 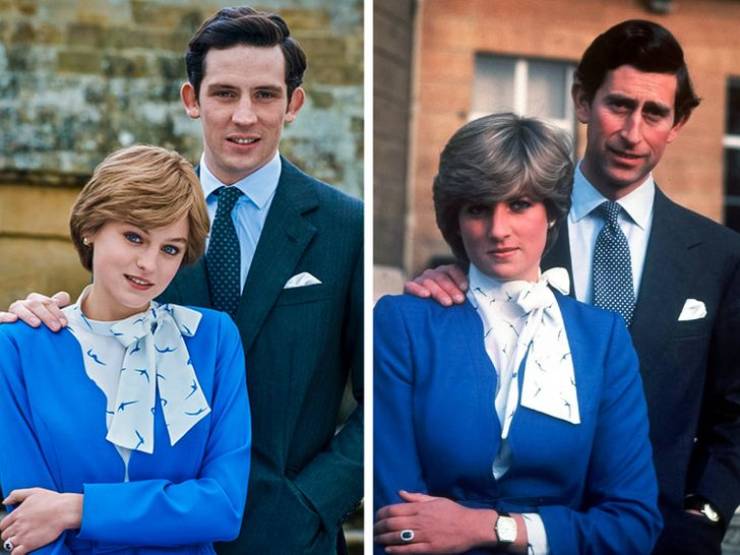 Diana, Charles, and Prince William on their Australia trip 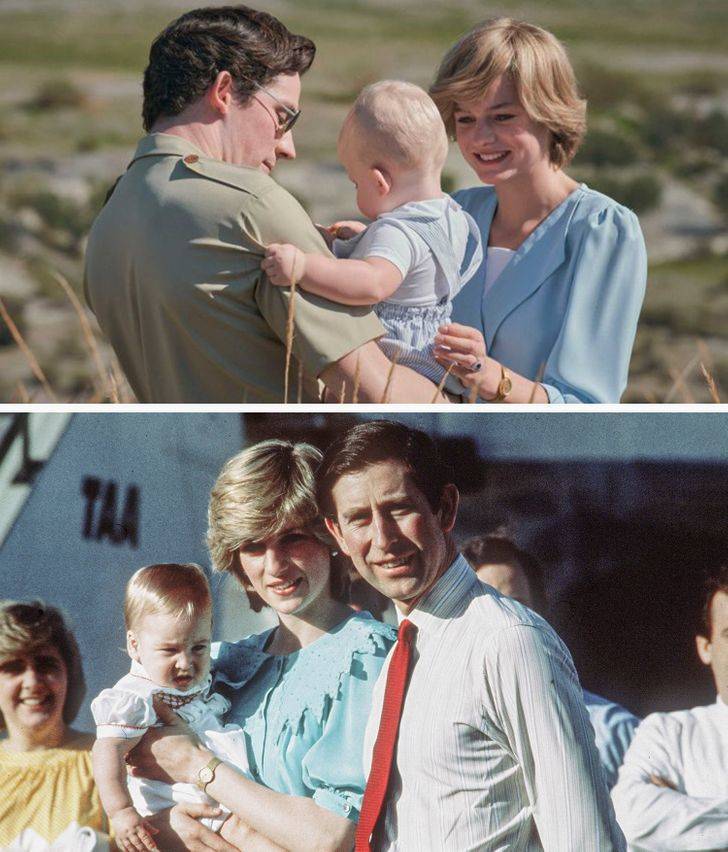 Lady Diana before her wedding in Scotland 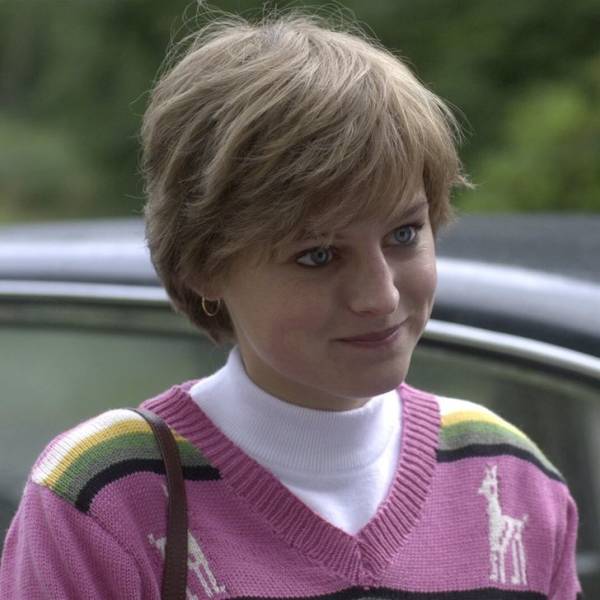 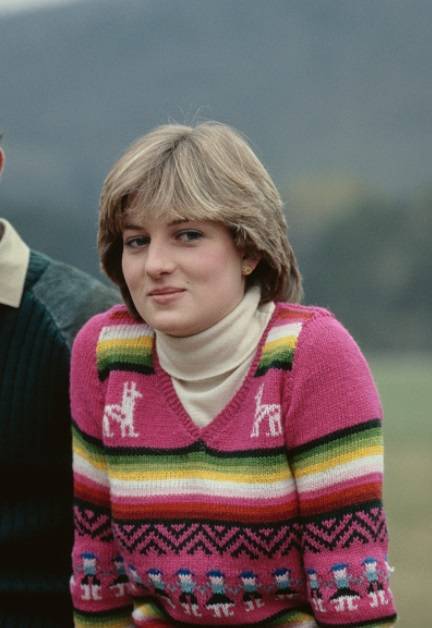 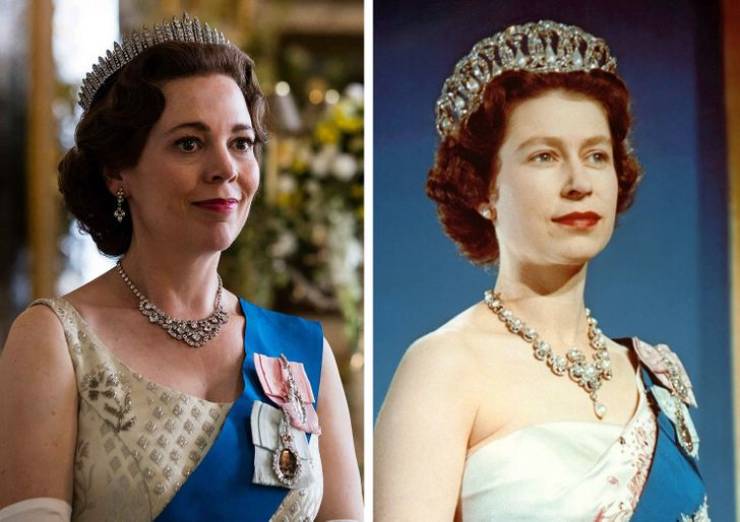 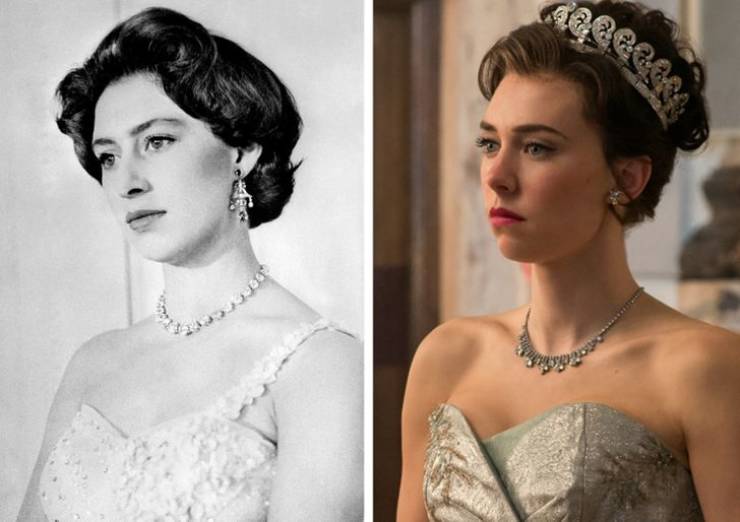 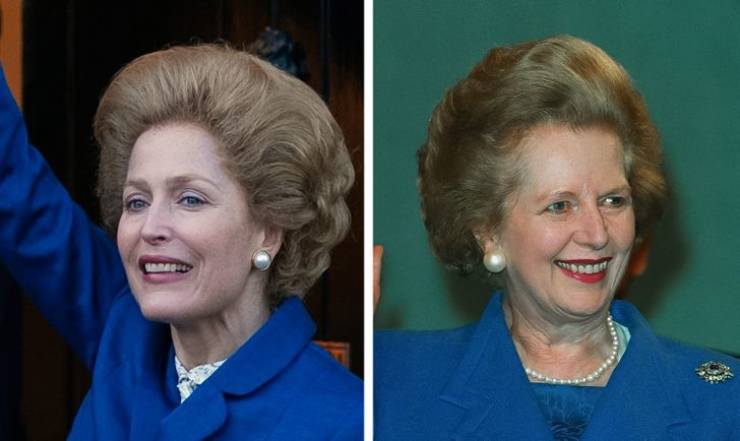 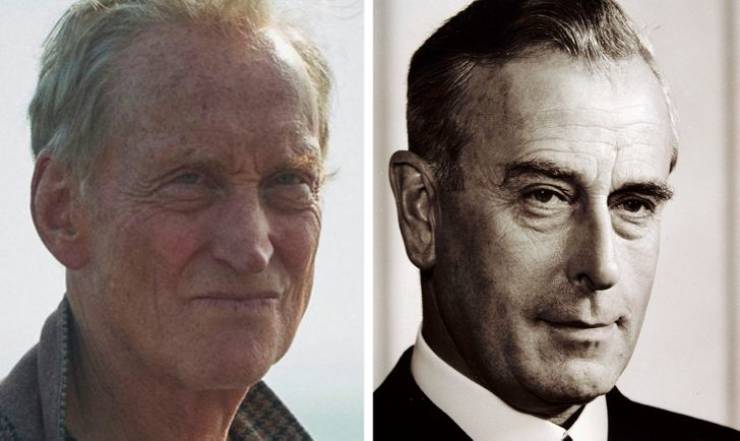 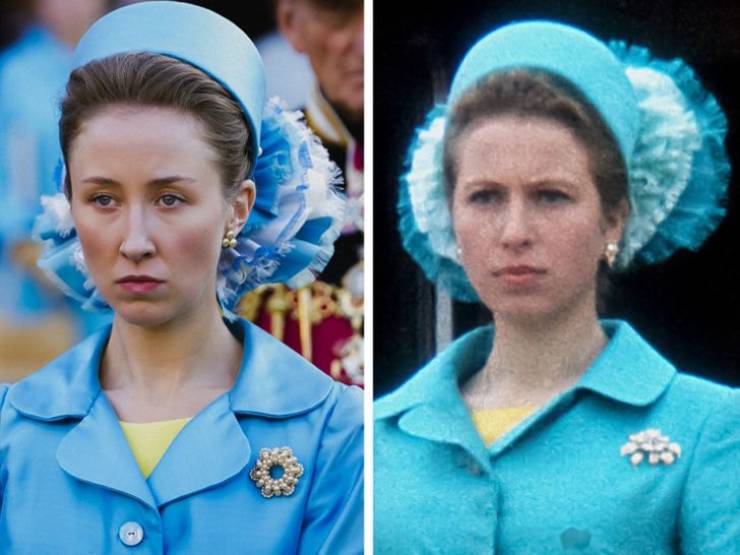 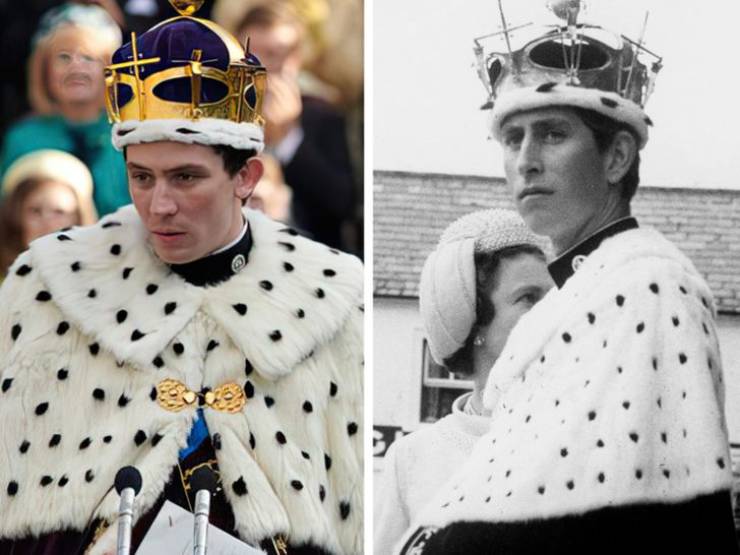 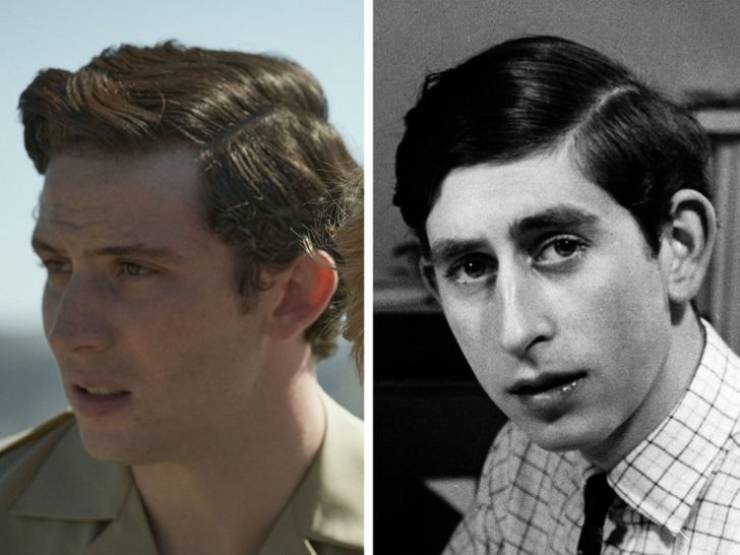 Alex Jennings as the Duke of Windsor 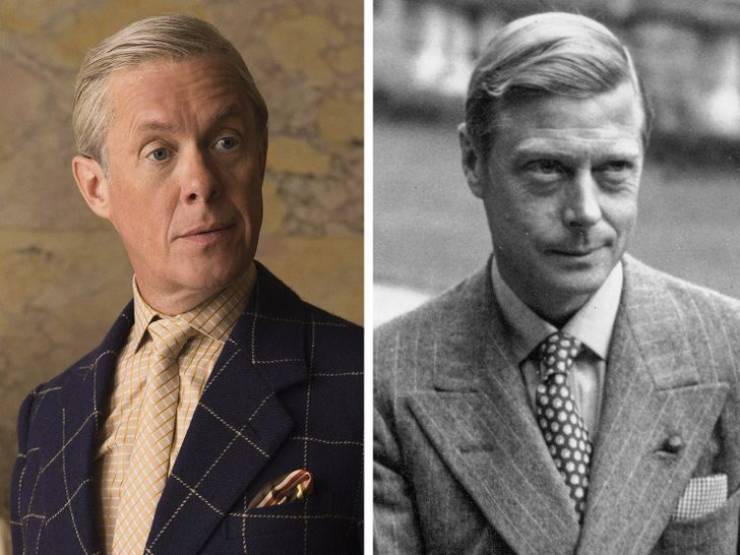 Marion Bailey as The Queen Mother 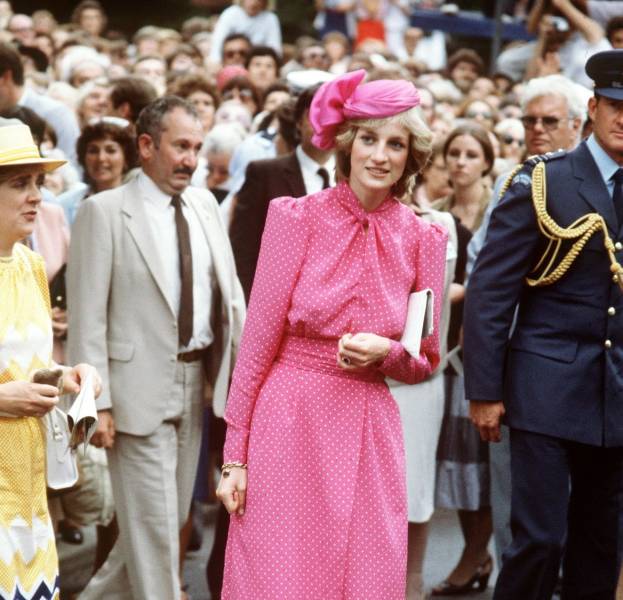 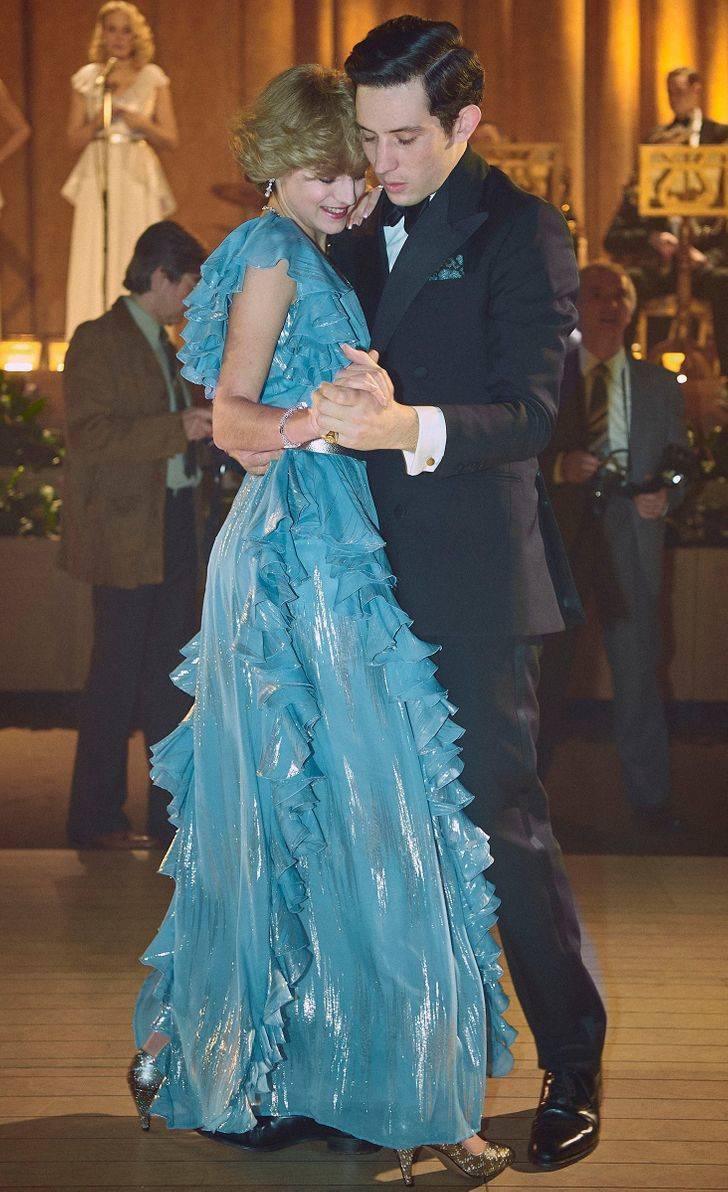