This Is Tyrion Lannister’s Lookalike, 25-Year Old Waiter From Pakistan

“I don’t mind. A lot of my pictures have been taken, that’s why I have become very famous everywhere,” Khan told AFP about all the attention he’s been getting. “In all of Rawalpindi, wherever I go my pictures are there.” 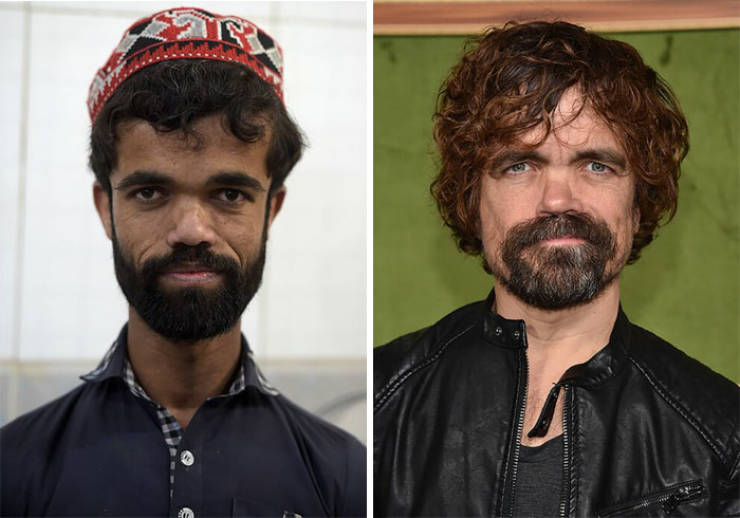 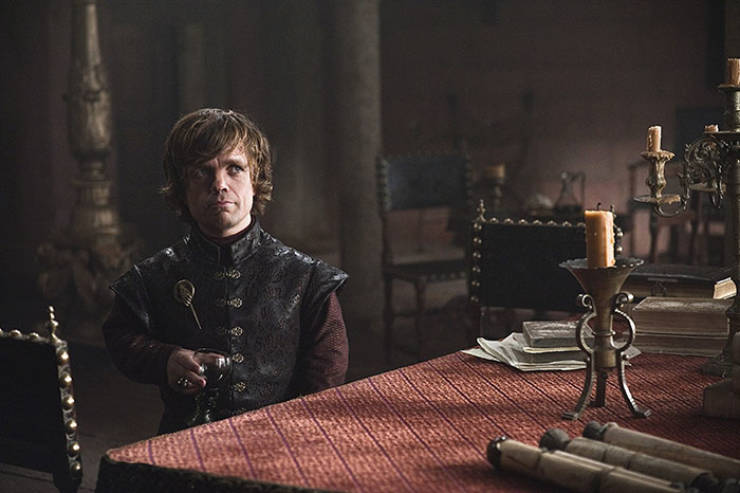 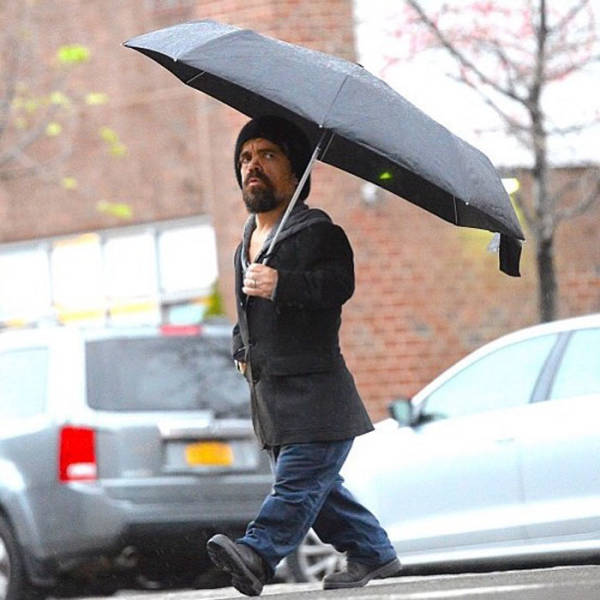 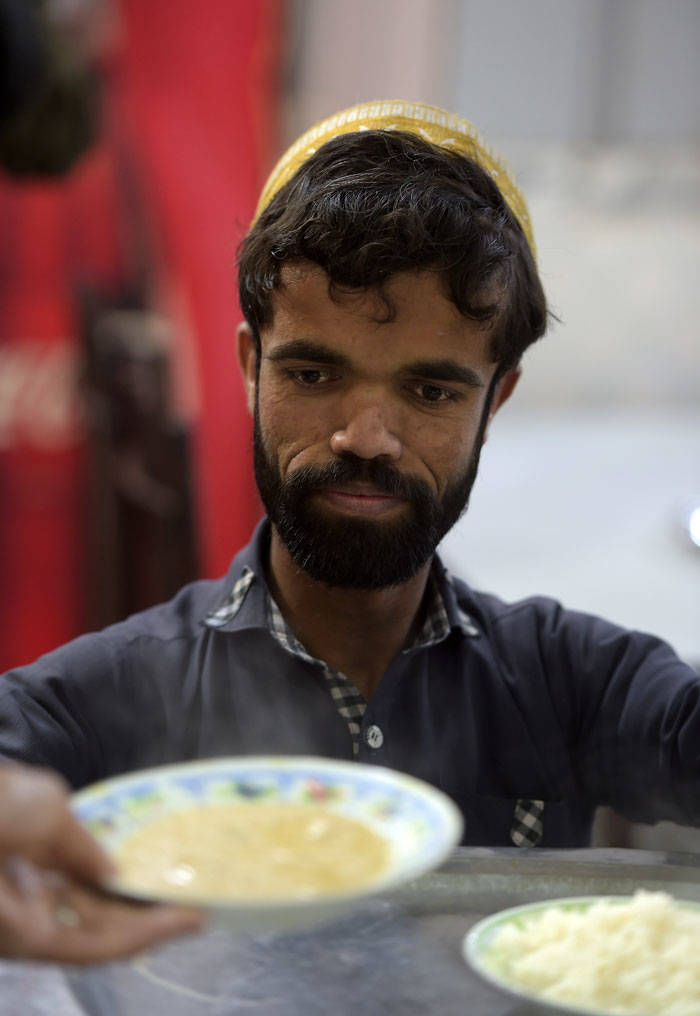 Because yes, his face does indeed bear a strong resemblance to Emmy Award Winner Dinklage, but that’s not all. The pair coincidentally share a similar height of around 135 cms (4 ft 5in). “I want to meet him. I love him very much, he is my friend,” Khan went on to say. “I like him very much because he is my height so I like him a lot.” 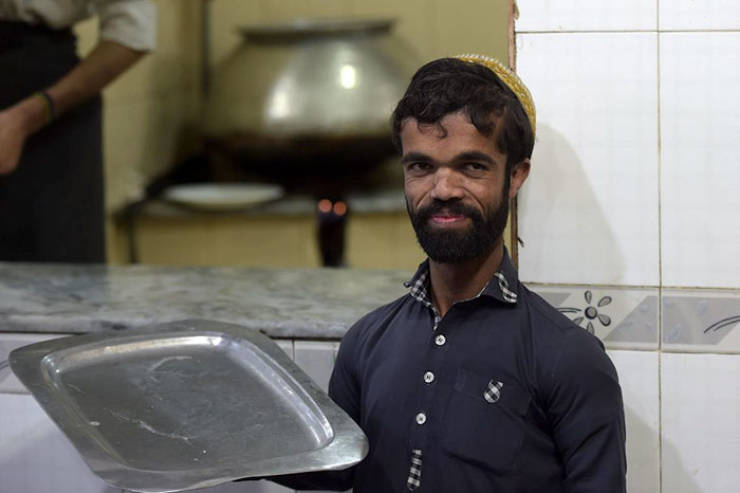 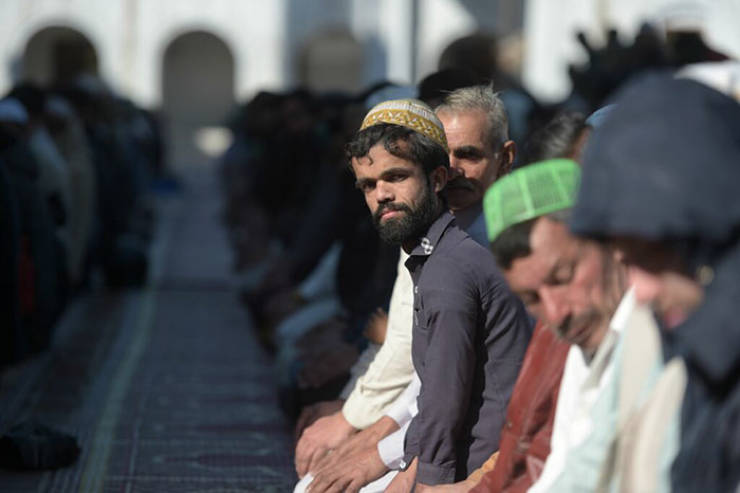 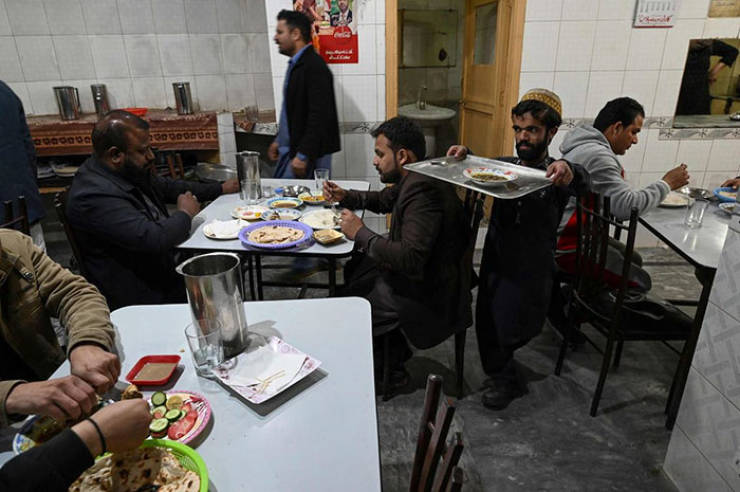 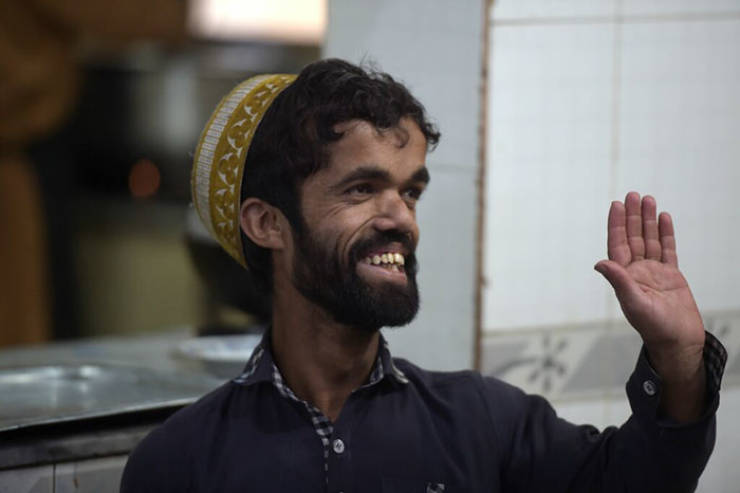 The restaurant where Khan works has seen a boom in business as people come from all over to have their picture taken with him. “When I saw him I was happy,” one customer said. “I felt like I had met with Lannister in real life!” 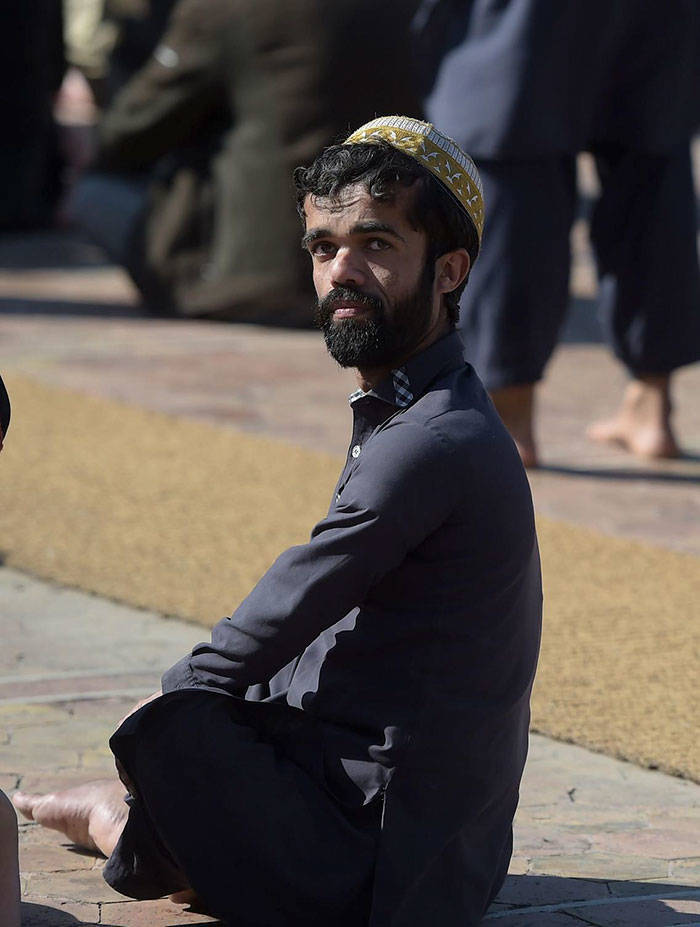 Rawalpindi, better known locally as simply Pindi, is a bustling city in Pakistan located nearby to its bigger and more famous neighbor, the capital city of Islamabad. It is the fourth largest city in Pakistan by population and is famous for its traditional ‘Desi’ food. Khan’s restaurant might serve such delicious delights as Daal, Biryani, Qeema, Taka Tak, Mutton Karahi, Mutton Tikka and all kinds of Kebab and vegetables. All perfectly spiced and accompanied by a cup of hot chai. Yum! 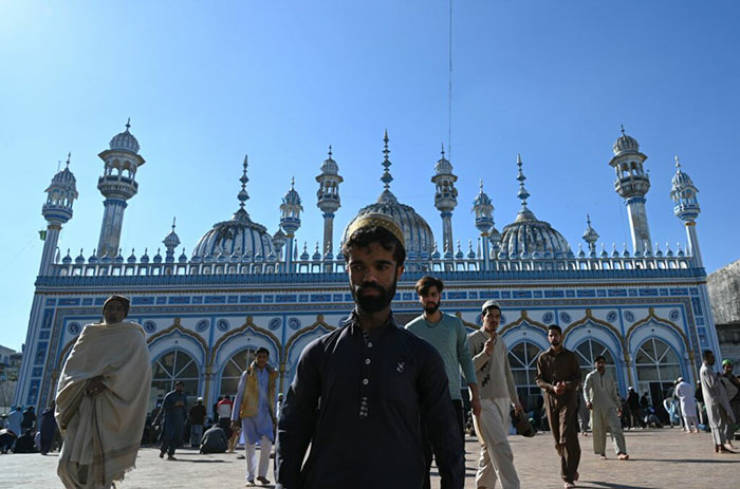 Of course, as you probably know by now, the final series of Game Of Thrones will be aired on 14th April. So be prepared, because it’s likely to be all you’re gonna be hearing about for the next few weeks. Tyrion Lannister is set to feature heavily, so Mr. Khan had better be prepared too because there will be plenty more selfie requests to come! 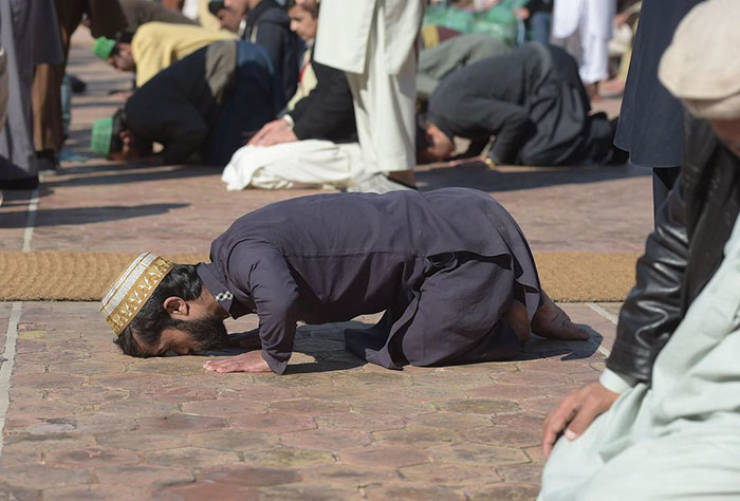 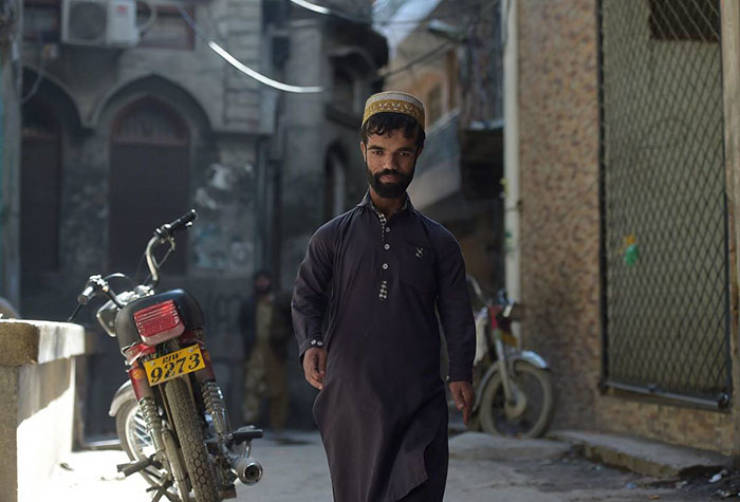