It’s basically a teddy-bear-faced squirrel-bunny, and this is the first time it’s been photographed in over 20 years. 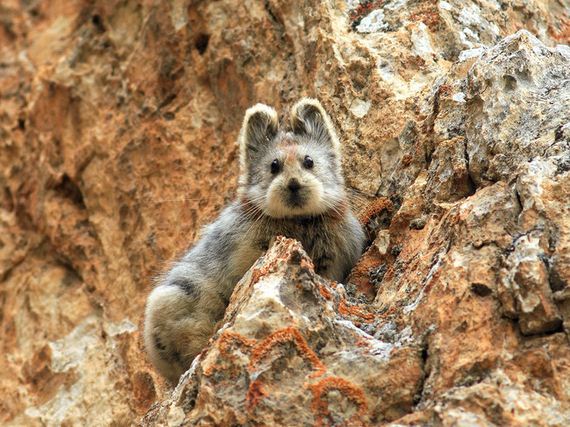 The Ili pika makes its home in China’s Tian Shan Mountains. It was first discovered in 1983, and since then, less than 30 have ever been seen. It’s so elusive that until last summer, scientists assumed they had gone extinct. 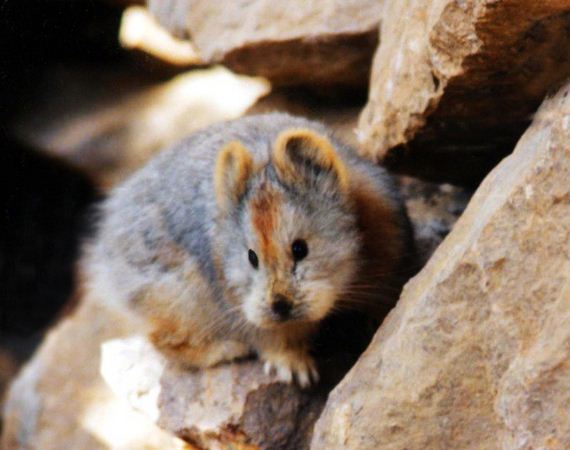 The Ili pika is only about 8 inches long, and is a relative of rabbits and hares (and maybe ewoks too, just sayin’). It spends its days munching on grasses and herbs, and playing hide-and-seek high in the mountain cliffs. 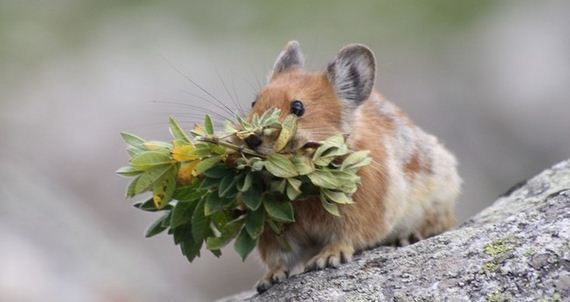 The Ili pika is endangered. According to the International Union for Conservation of Nature, there are only 2,000 individuals left in its population and is believed to be decreasing. See, pikas are best suited to cold environments and can retain heat extremely well due to their small ears, short limbs, and a spherical (aka adorable) body shape. So well, in fact, that living at a temperature of 78°F for two days can kill it from heat exhaustion. Weidong Li, the scientist who first discovered it, is looking to create a conservation area to help the Ili pika build its numbers, but so far his efforts have been in vain. 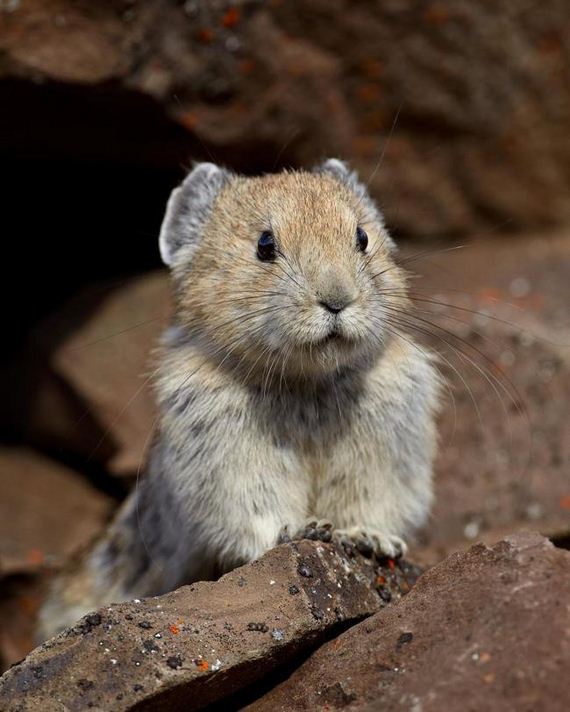