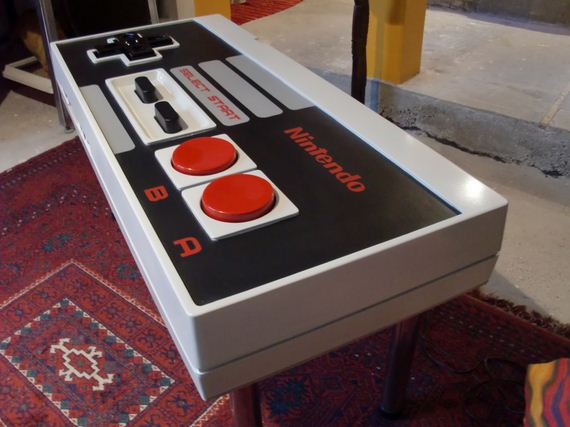 Everyone remembers their first video game console. Whether it was a Telstar, Atari or Nintendo, you probably hold that system very near and dear to your heart. In the past, video games were so cutting edge, most kids would kill to play them for hours on end. I still fondly look back on old games systems with their blurry graphics and clunky controllers. I’m not saying I would necessarily trade a contemporary console for an old one, but I have no problem with being a little nostalgic.

The Nintendo Entertainment System (NES) is one of the most recognized game consoles from the early days of at-home gaming. Miller Woodshop decided to do something inventive with the game console’s simple controller design. 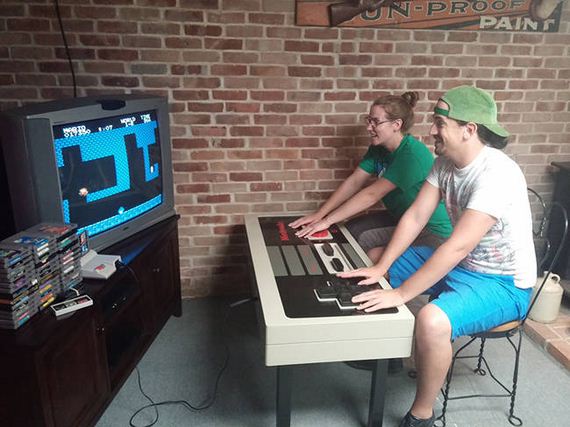 This table is handmade and was crafted to the exact specs of the NES controller. Only, you know, a lot bigger. 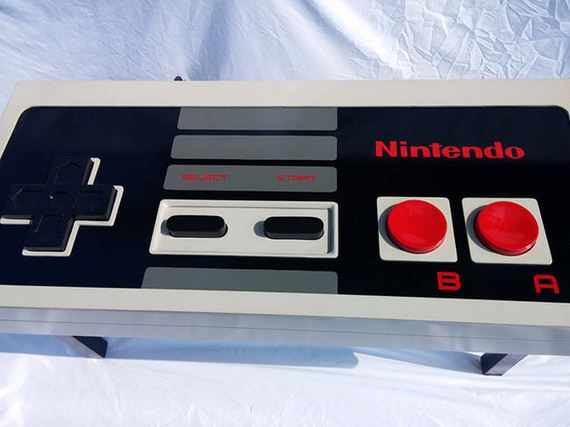 This gigantic controller certainly adds a new element to playing those old Nintendo games. You probably need at least two people to work the controls. 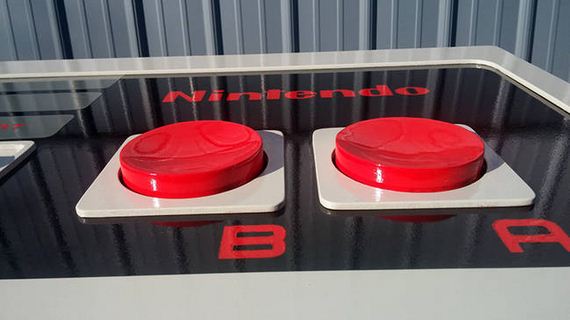 An item like this would certainly show a true fan’s love and nostalgia for this old system. Even though it’s not the prettiest controller, it was what every gamer had to own during its time. 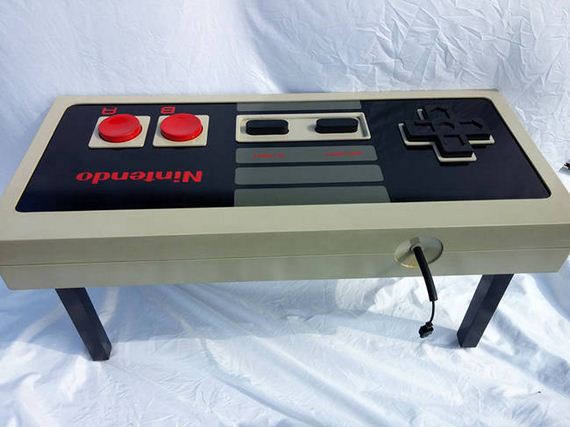 Loading...
Previous The Greatest Most Hilarious Photoshopped Photos You Will Ever See
Next Black Boy Gives Away A Free Hug To A White Cop