This Mother In China Attempted To Eat Her Child, And The Pictures Are Terrifying 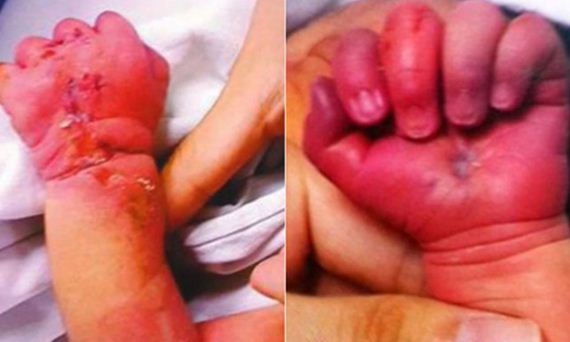 New mothers don’t have it easy. They can also seem or act a little crazy to outsiders. However, one new mother in Shenzhen, China, may actually be certifiably insane for what she tried to do to her newborn son.

According to the hospital, a nurse doing her rounds allegedly caught 24-year-old new mother Li Zhenghua trying to eat her own infant child. 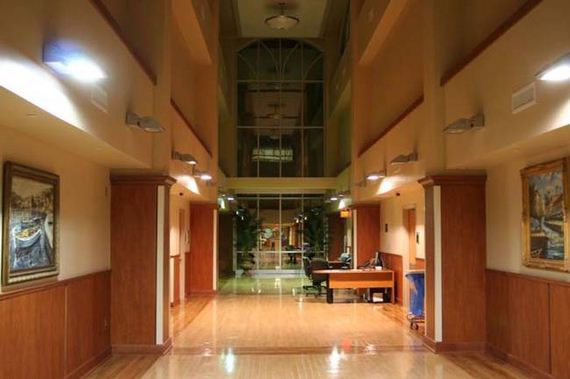 When the nurse saw what was happening, she got help and managed to stop Zhenghua from fully closing her jaw on the infant’s arm. However, Zhenghua refused to give up the child to the nurses. She had to be sedated and restrained to save the child. 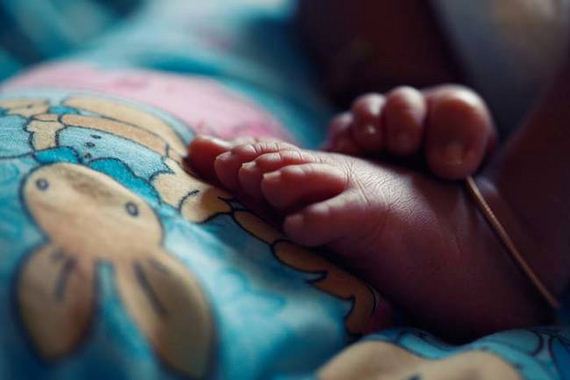 “It was really shocking,” the hospital said in a statement. “The arm was badly damaged and suffered not only heavy bruising, but bleeding as a result of the bite. Fortunately, doctors managed to insert something to stop her closing her teeth and then levered her jaws apart. After that, they gave her a sedative and took the baby to a secure location.” 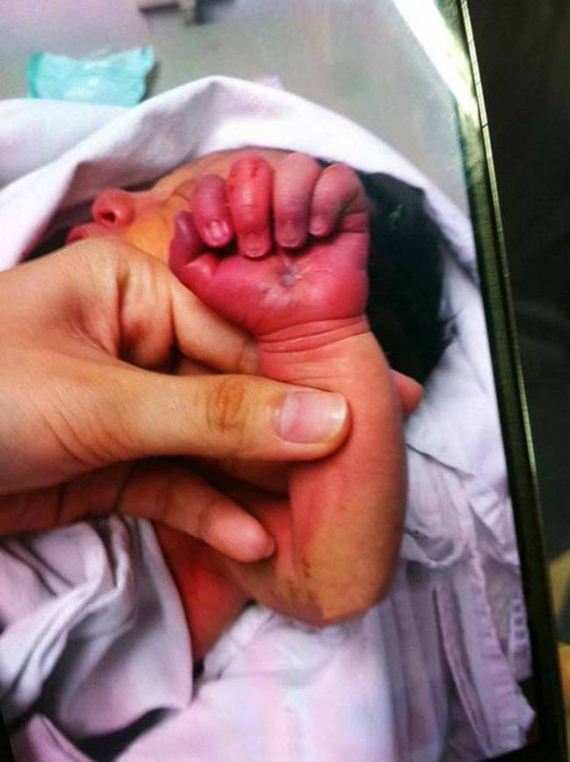 It’s believed that Zhenghua lived on the streets in the weeks before giving birth. Officials believe that her mother-in-law threw her out of the house. An investigation into what happened is currently ongoing, and the hospital is deciding whether to return the child to his mother. 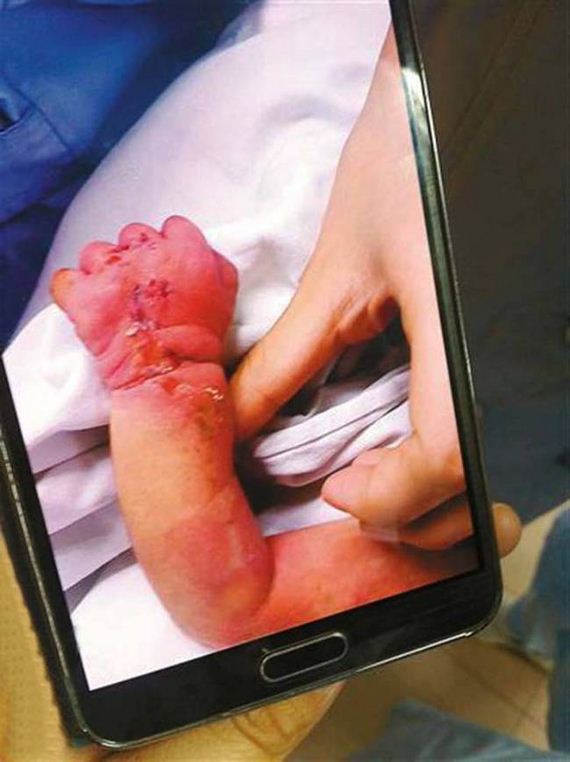 This is depressing and terrifying all at once. I can’t say I’ve ever heard of a mother trying eat her child. I thought that kind of stuff only happened in the animal kingdom.