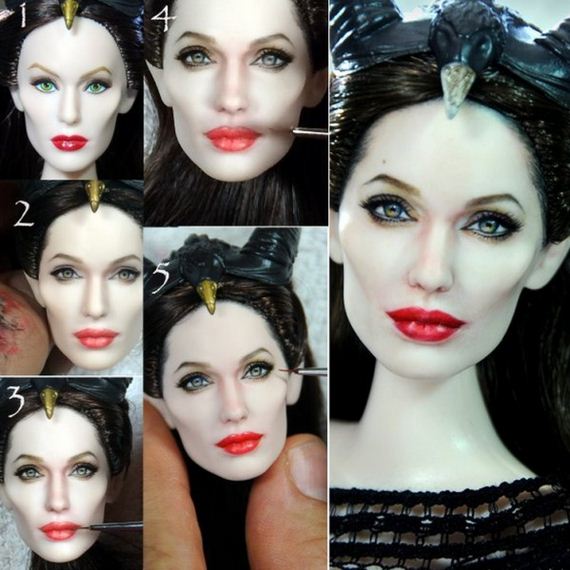 Angelina Jolie – Maleficent
Noel Cruz, a Filipino artist, takes mass-produced movie character dolls and repaints them to look more like the celebrities who portrayed them. In this before and after, you can see theMaleficent doll morph into Angelina Jolie as the character. 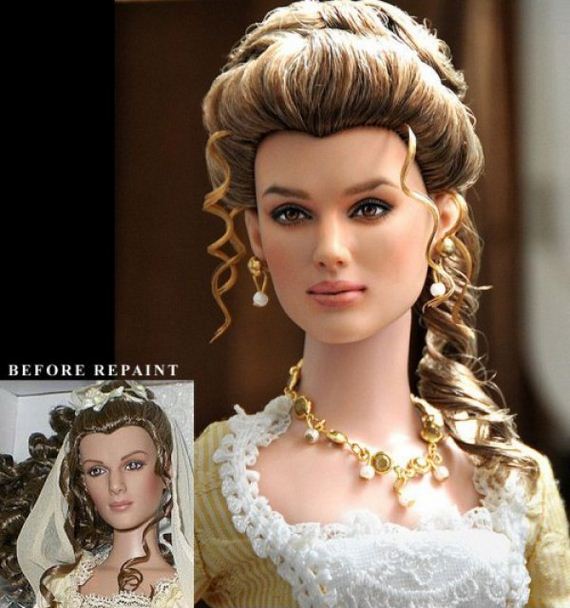 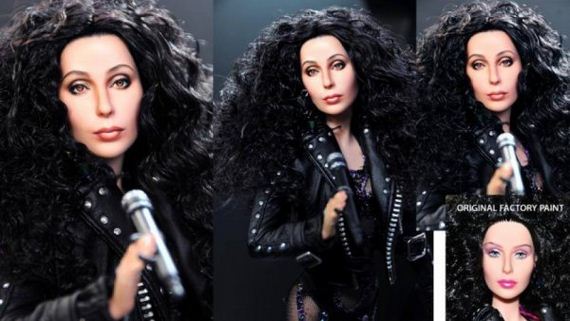 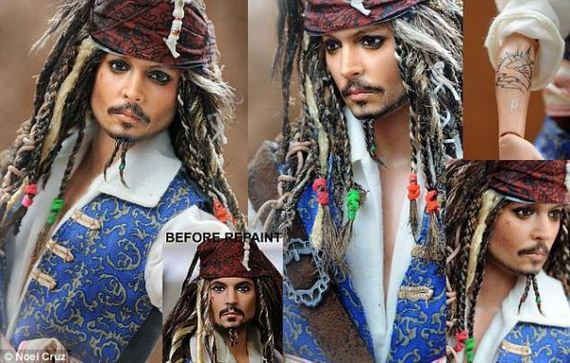 Marilyn Monroe
This doll looked somewhat like Marilyn until Cruz got his hands on it. 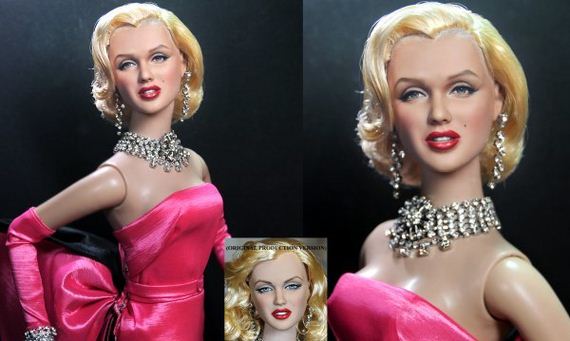 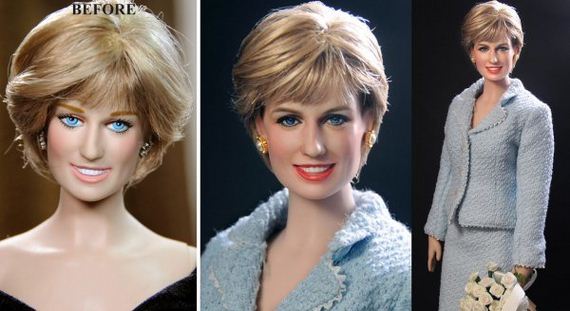 Jim Parsons – Dr. Sheldon Cooper
The geeky scientist really comes to life as his face takes on more of the characteristic of Parsons. 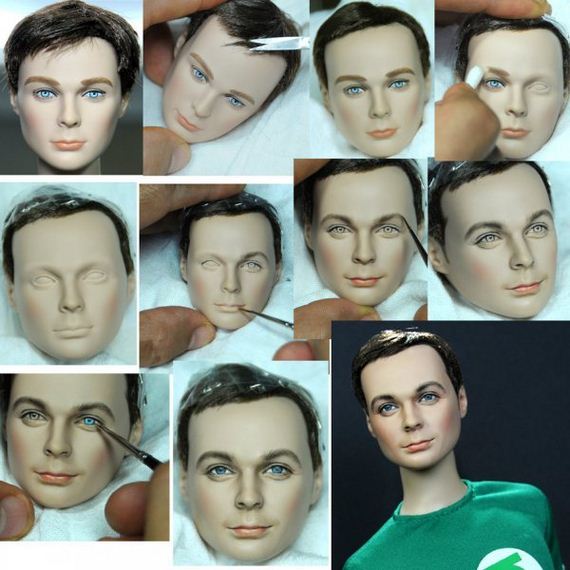 Beyonce
It’s like the real Beyonce is singing to you.

Glenn Close – Cruella
Now this is the real Cruella as only Glenn Close can play her. 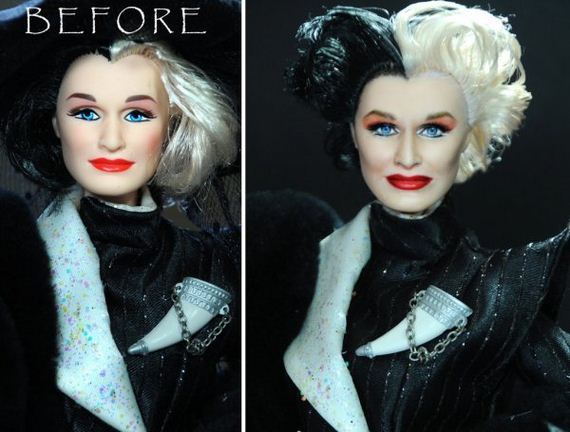 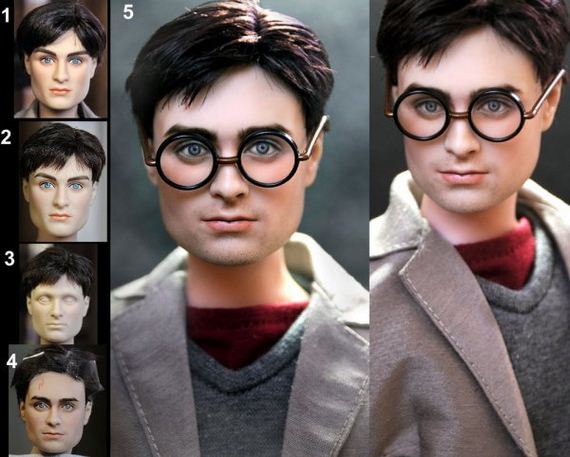