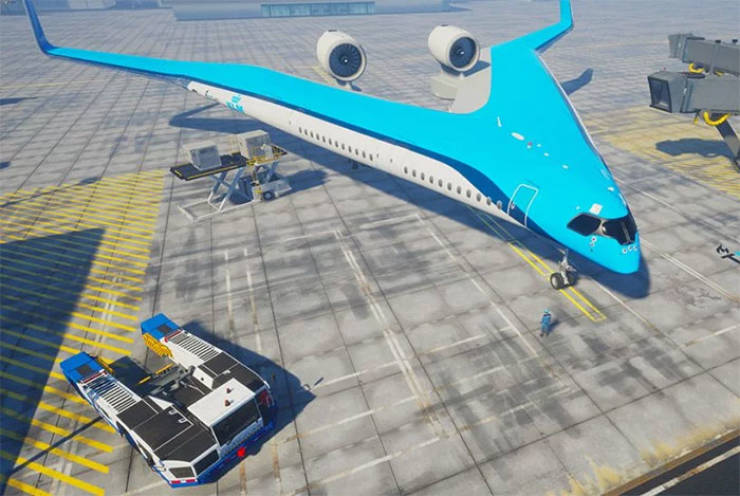 Dutch airliner company KLM is contributing to the research of this new airplane prototype that is being constructed at the Delft University of Technology (TU Delft). 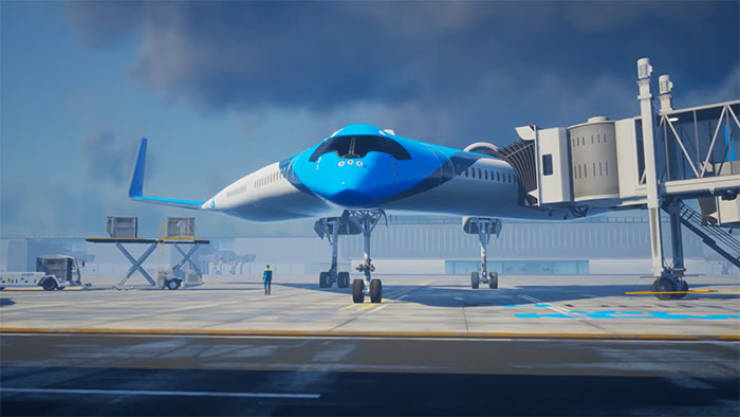 The first prototype of this plane was conceptualized by TU Berlin student, Justus Benad 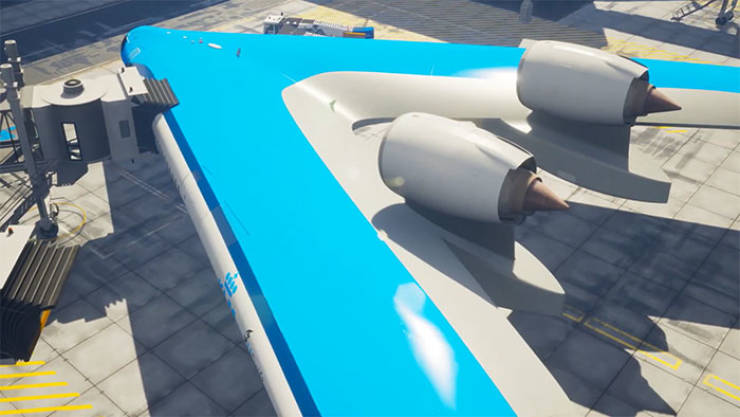 Justus created the concept for his project regarding potential aircraft designs for the future. 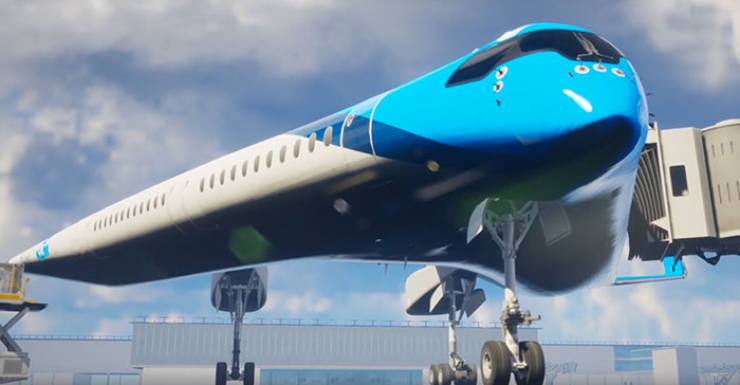 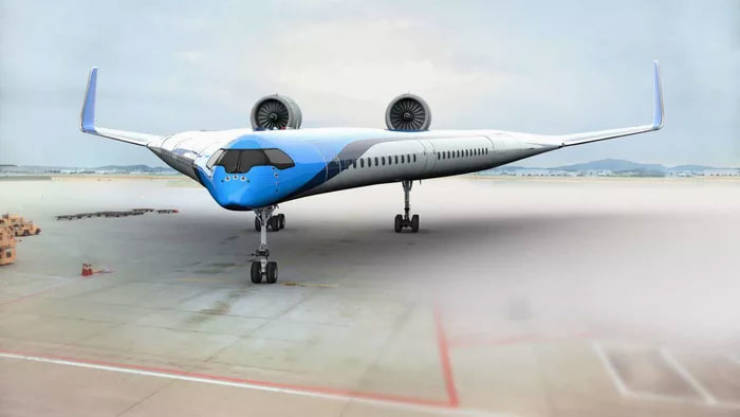 Iconic artists like Jimi Hendrix, Brian May, and Keith Richards used to play it. 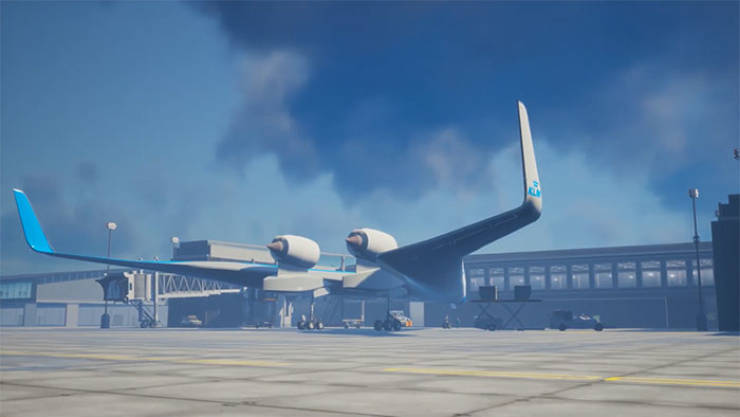 Which is a very important environmental factor considering current aviation contributes to around 2.5 percent of global CO2 emissions. 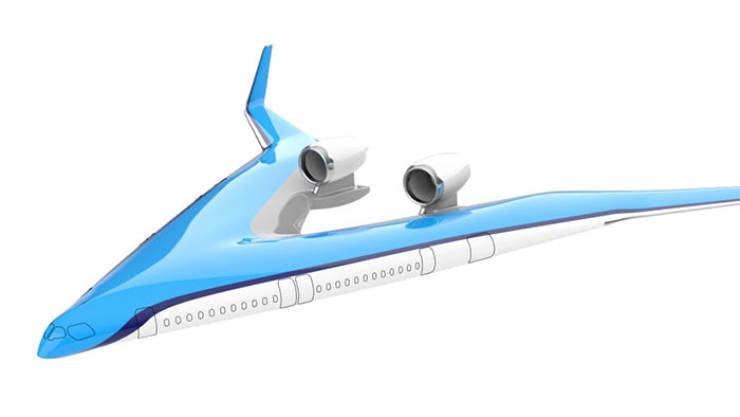 The plane will be able to carry 314 passengers and they will be seated in the wings along with fuel tanks and cargo.