This woman’s generosity knows no limits.

Carol Suchman regularly donates toys to disadvantaged kids but this year she decided to do it on an even bigger scale. 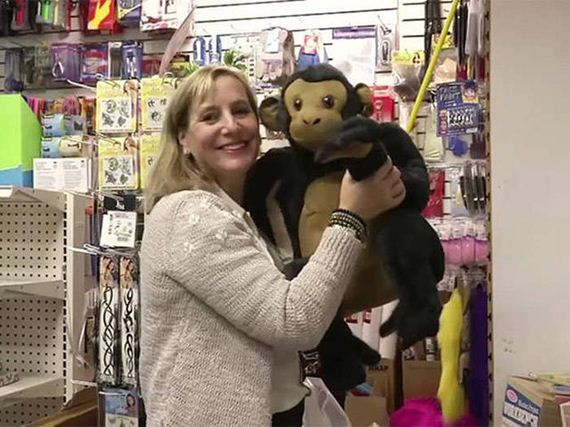 She came across Hudson Party Store in New York City, which had gone out of business so she bought up all of its stock to donate as gifts to the New York City Department of Homeless Services. 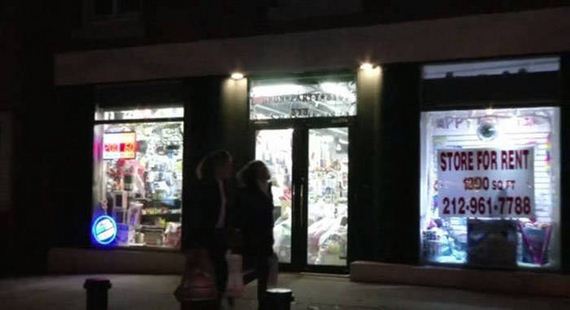 “When I saw this toy store, I just realized I could do it on a grander scale for this one year,” Suchman said. “We talked and negotiated and bought the entire toy store.” 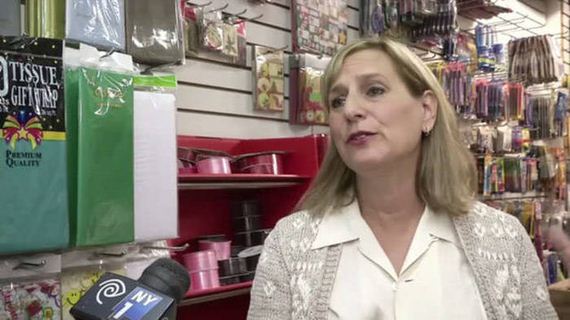 Suchman and her husband formerly owned a successful technology company. “I know everyone could use a gift around the holidays,” Suchman said. 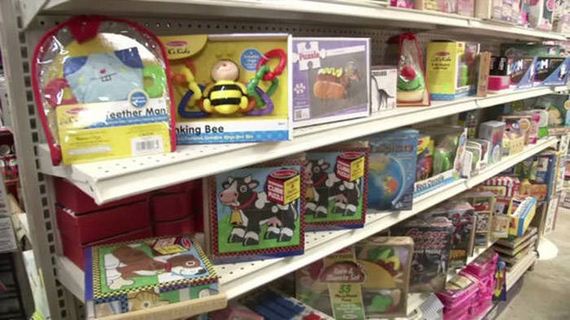 Thousands of toys were bagged up and donated to New York’s Department of Homeless Services just in time for the holidays. 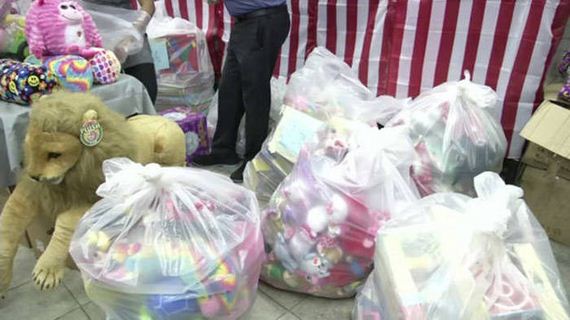