This Woman Might’ve Been The First To Make Such An Uncommon Friend! 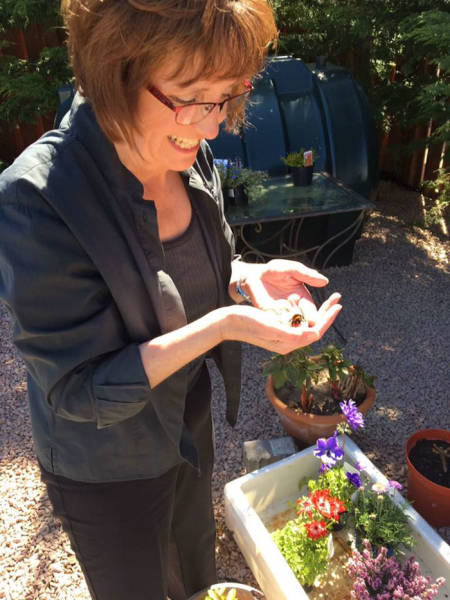 While working in her garden the woman encountered the wingless bumblebee 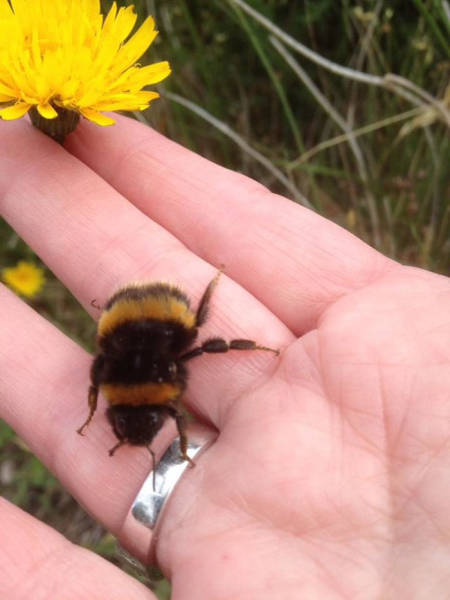 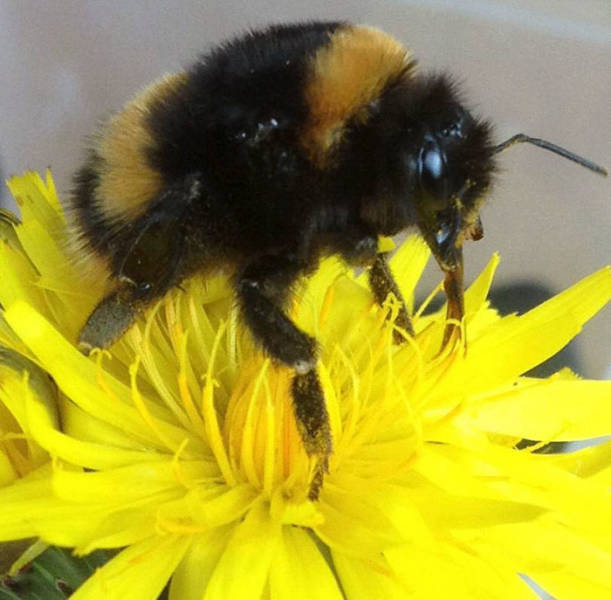 The woman made a beautiful enclosed mini garden for Bee 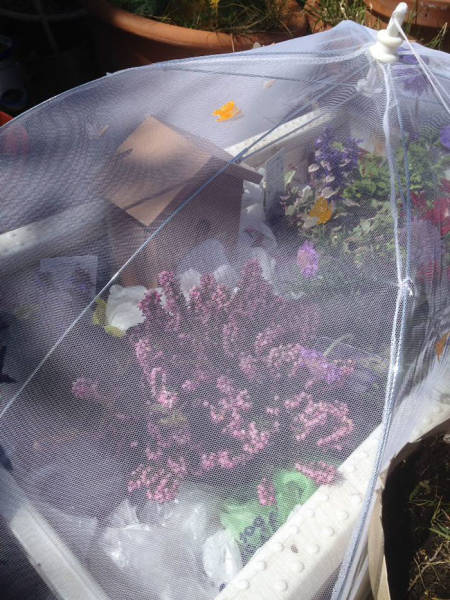 The bumblebee loved to be held in Fiona’s hands 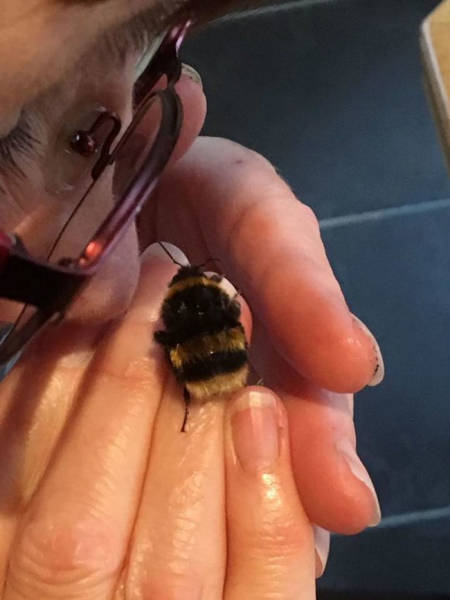 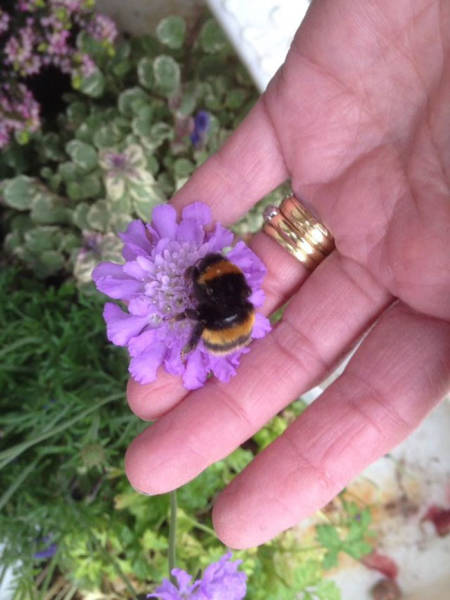 Fiona protected the insect from heavy rain by taking her indoors 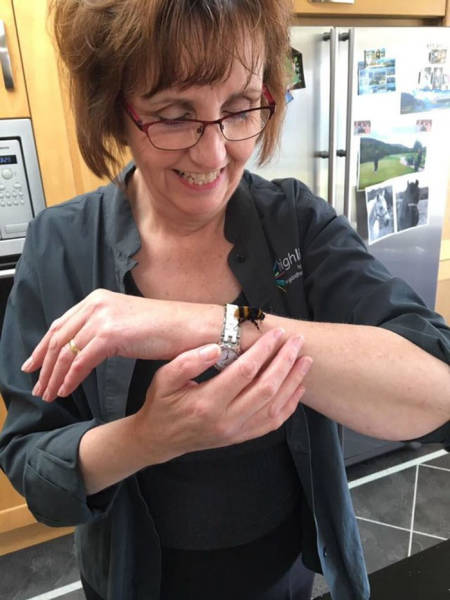 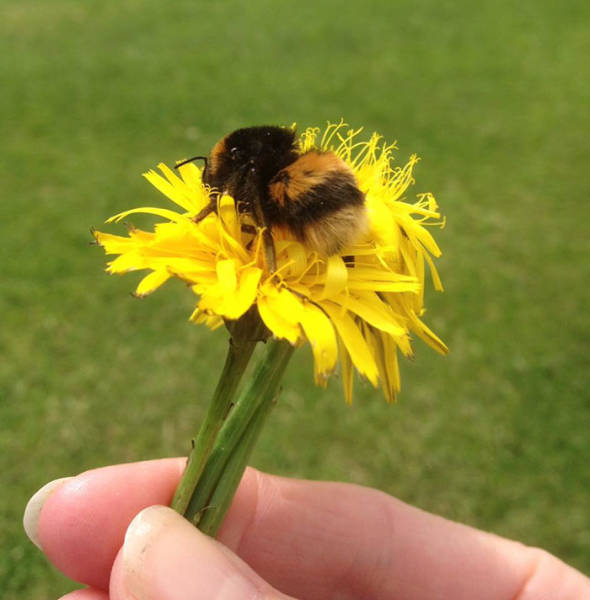 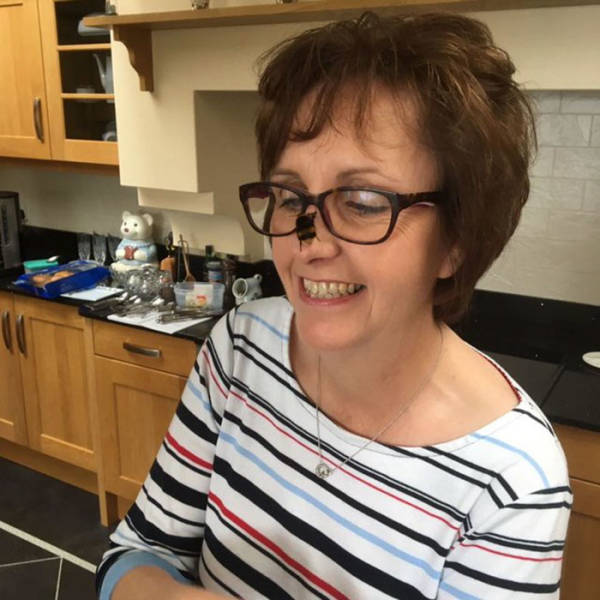 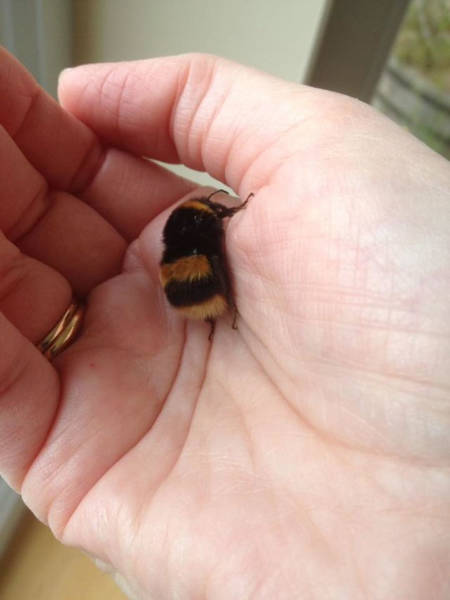 Loading...
Previous Memes That’ll Have Jeep Lovers Rolling
Next Dogs Are Too Smart Not To Know When They’re Being Abandoned…